The olive picking season has begun and the checkpoint opens now every day at 05:30 and remains open until 07:00.

We were told that this time many permits were issued.

One person who owns an olive grove has asked for our help. He received a permit that is valid to the end of the month only, but he will not be able to complete the harvest by then. Netta suggested that he should first turns to the DCO himself because if we are to do it for him, we might hear that since he didn't ask for a permit , he probably doesn't need one.

A. from the DCO was at the checkpoint until all went through. We were under the impression that passage was in order. Two youngsters were sent back because they failed to arrive with a parental escort. A third boy who had already gone through had decided to return to his village because, apparently all three had planed  to go to work together.

are already open. There are many waiting on both sides. Kindergarten and school children walk through quickly according to a list in held by the soldiers. University female students go through an inspection device.
A herd of sheep crossed over.


There are many vehicles waiting on both sides. It looks as if passage is extremely slow, but until 07:30 almost all had gone through.
Before we left we noticed that on the side of the West Bank there are again  about 20 people waiting by the carousel.
A.from the DCO arrived on site when we came over and appeared on top of things here as well.

07:45 Rihan checkpoint
4 pickup trucks loaded with merchandise wait to enter the inspection area.
A slow stream of people crossing over to Barta'a.
At this time of day we did not observe  a heavy traffic of merchants and their employees going to Barta'a.

We left for Jalama to pick up Maya and her mother on their way to Ram"bam.


08:30 Jalama
Maya and her mother were already waiting for us.
We saw a large group of olive picking workers who despite the closure

, were waiting for their Israeli employers to pick them up. The closure is not imposed on Israeli Arab who are allowed to cross over into the West bank as well.
The lane designated for Israeli Arabs to drive through into the West Bank is not open yet but appears ready.
ברטעה-ריחן
טורה-שקד
עאנין
ג'למה
מרחב התפר
הגבלות מעבר
בעיות במחסומים חקלאיים 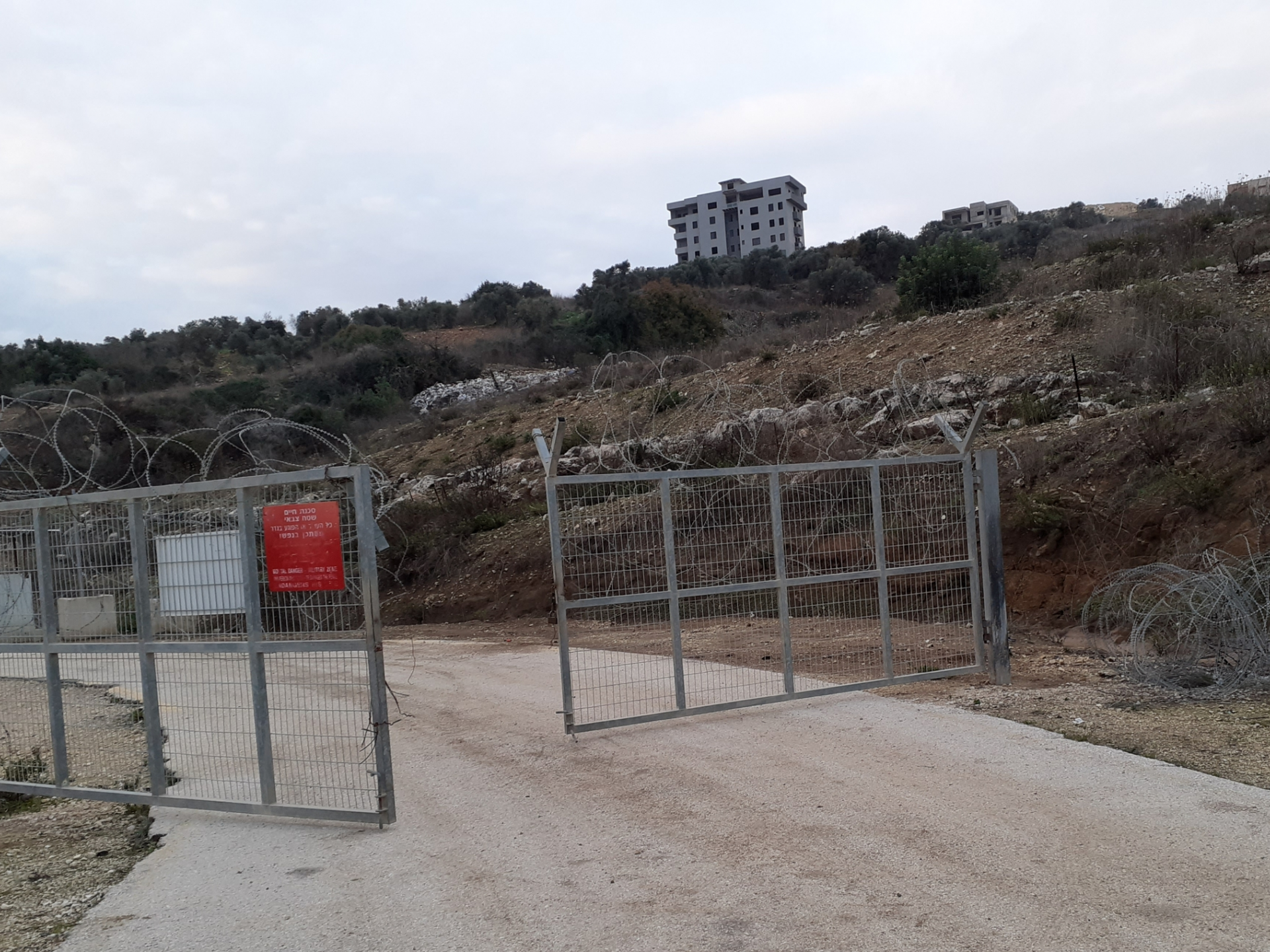 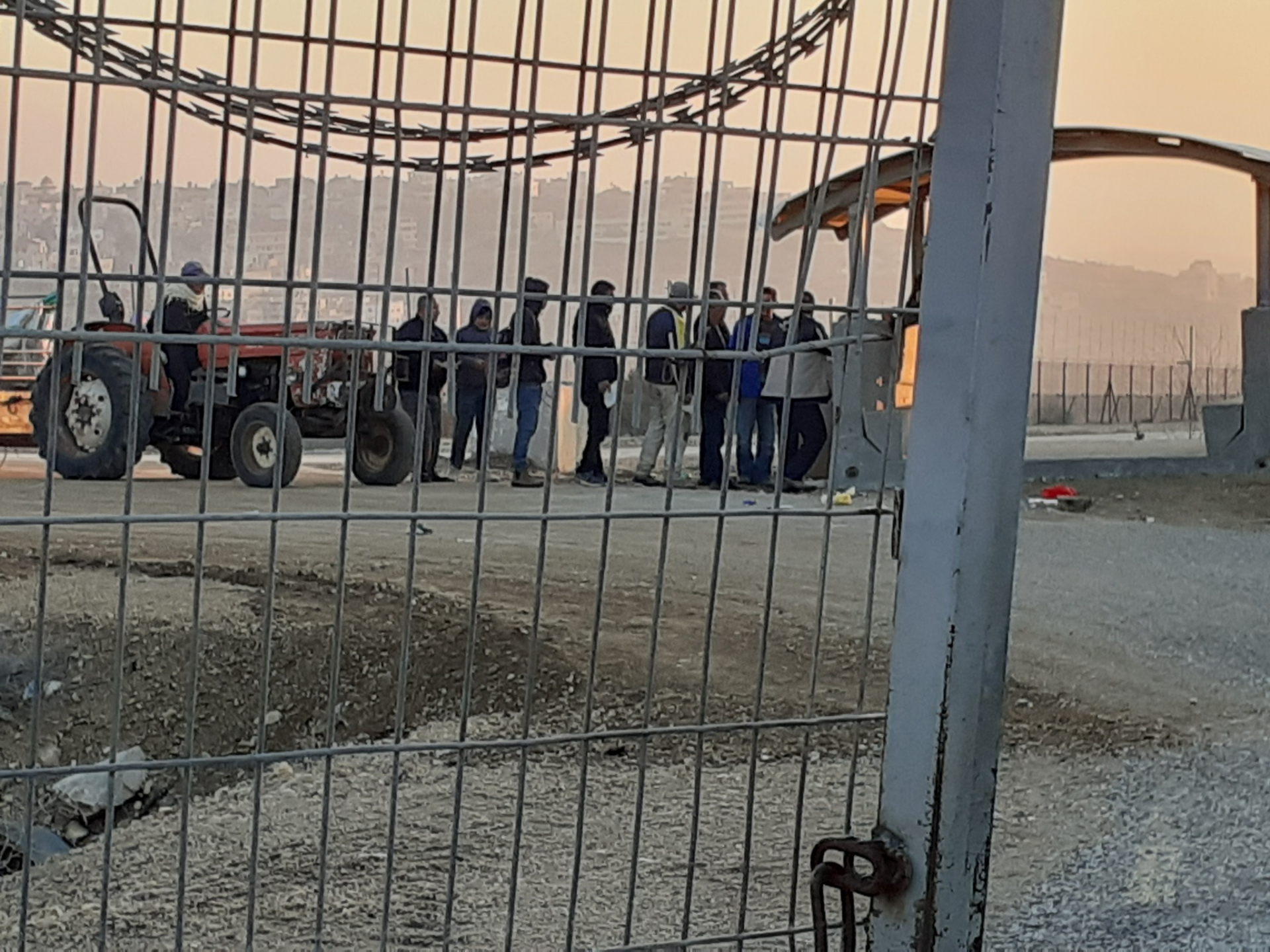 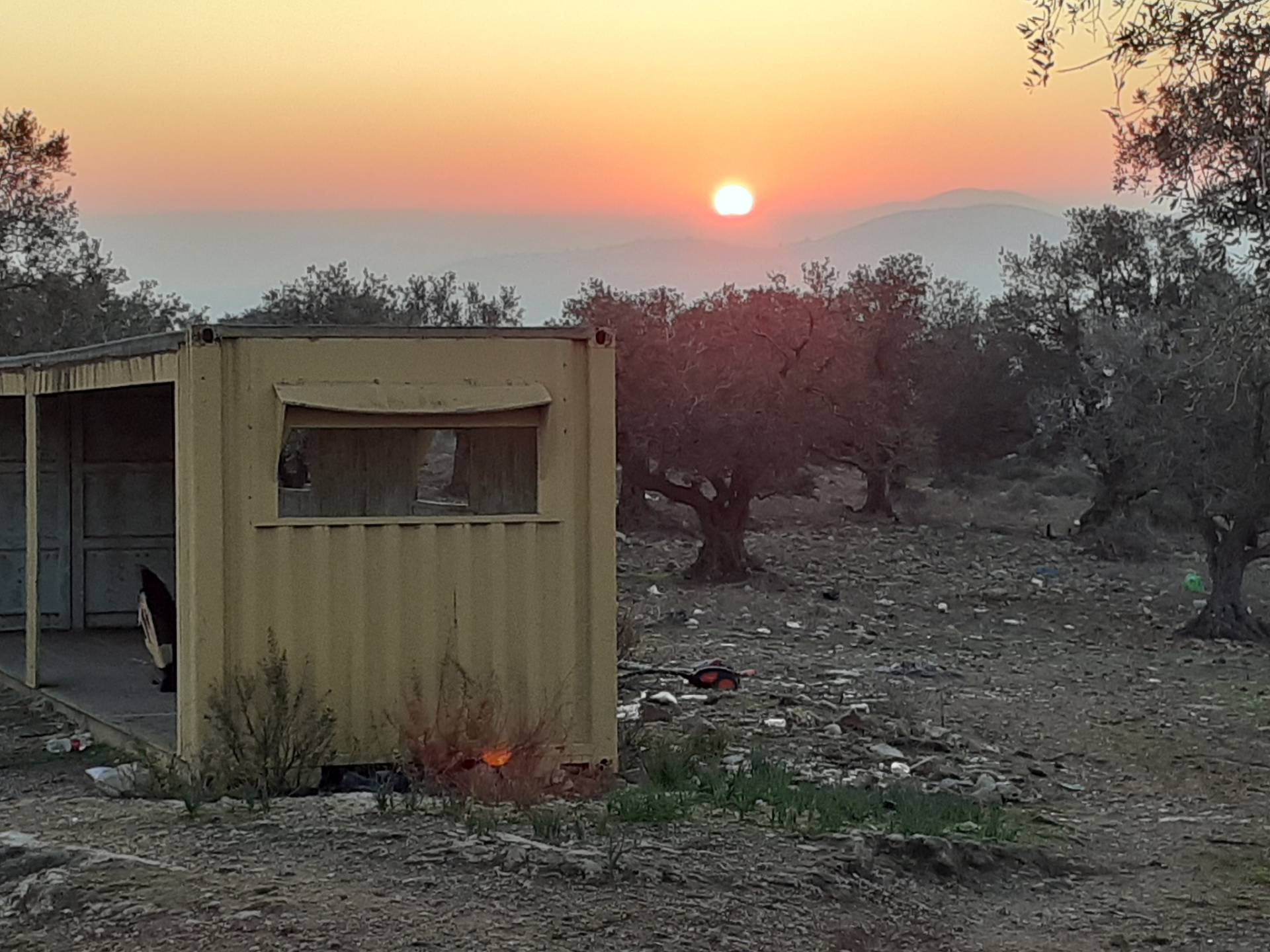 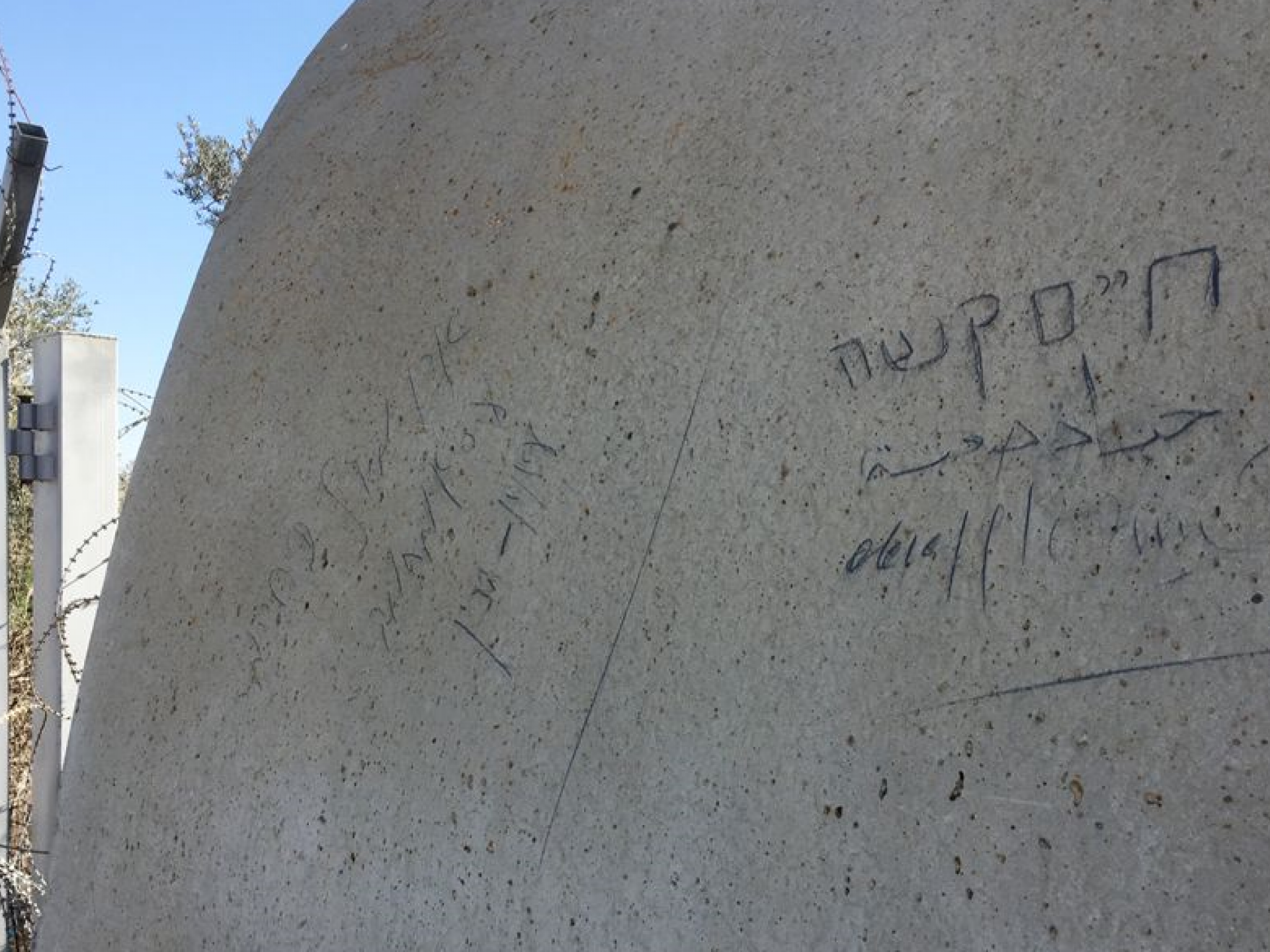 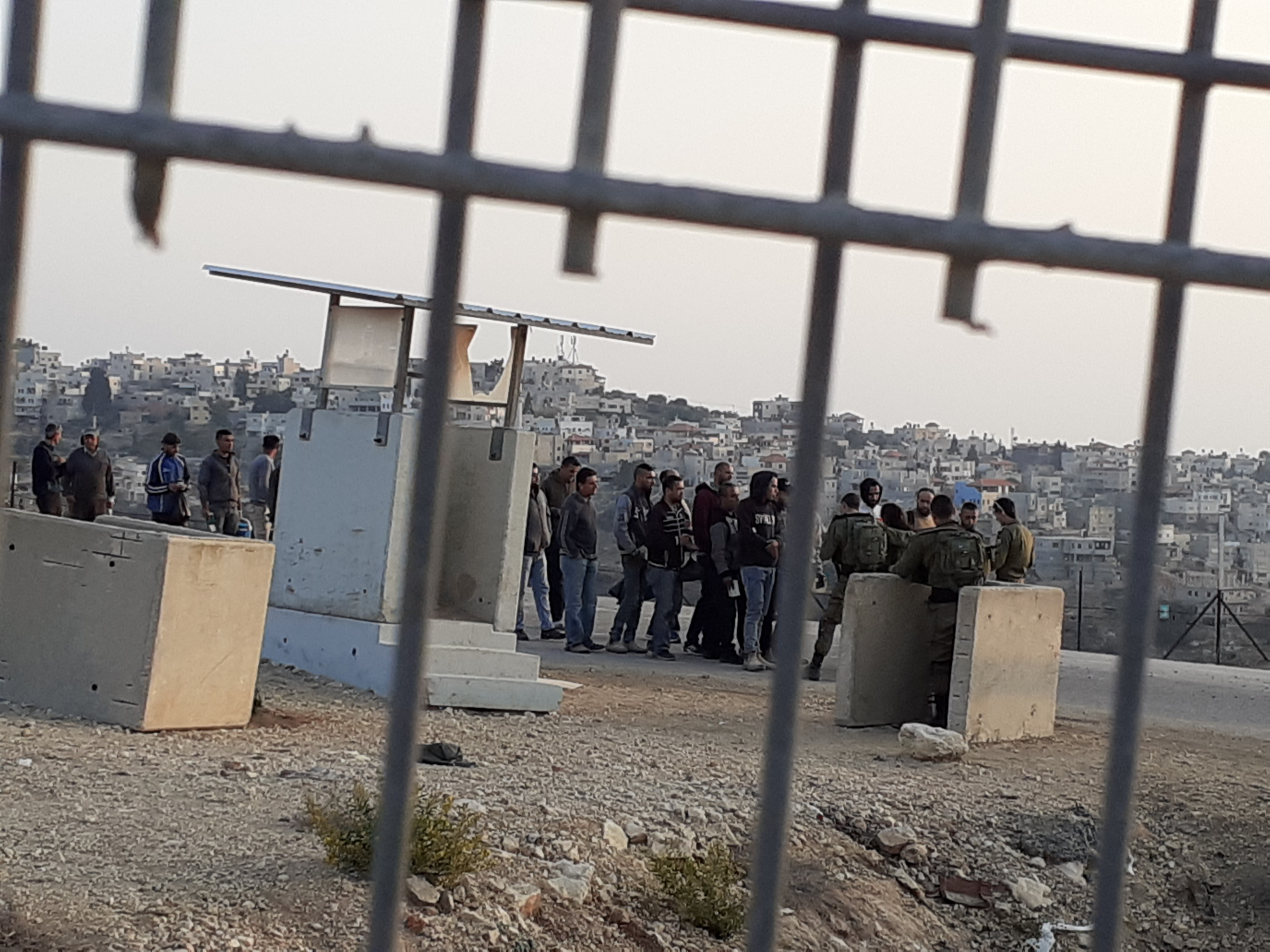 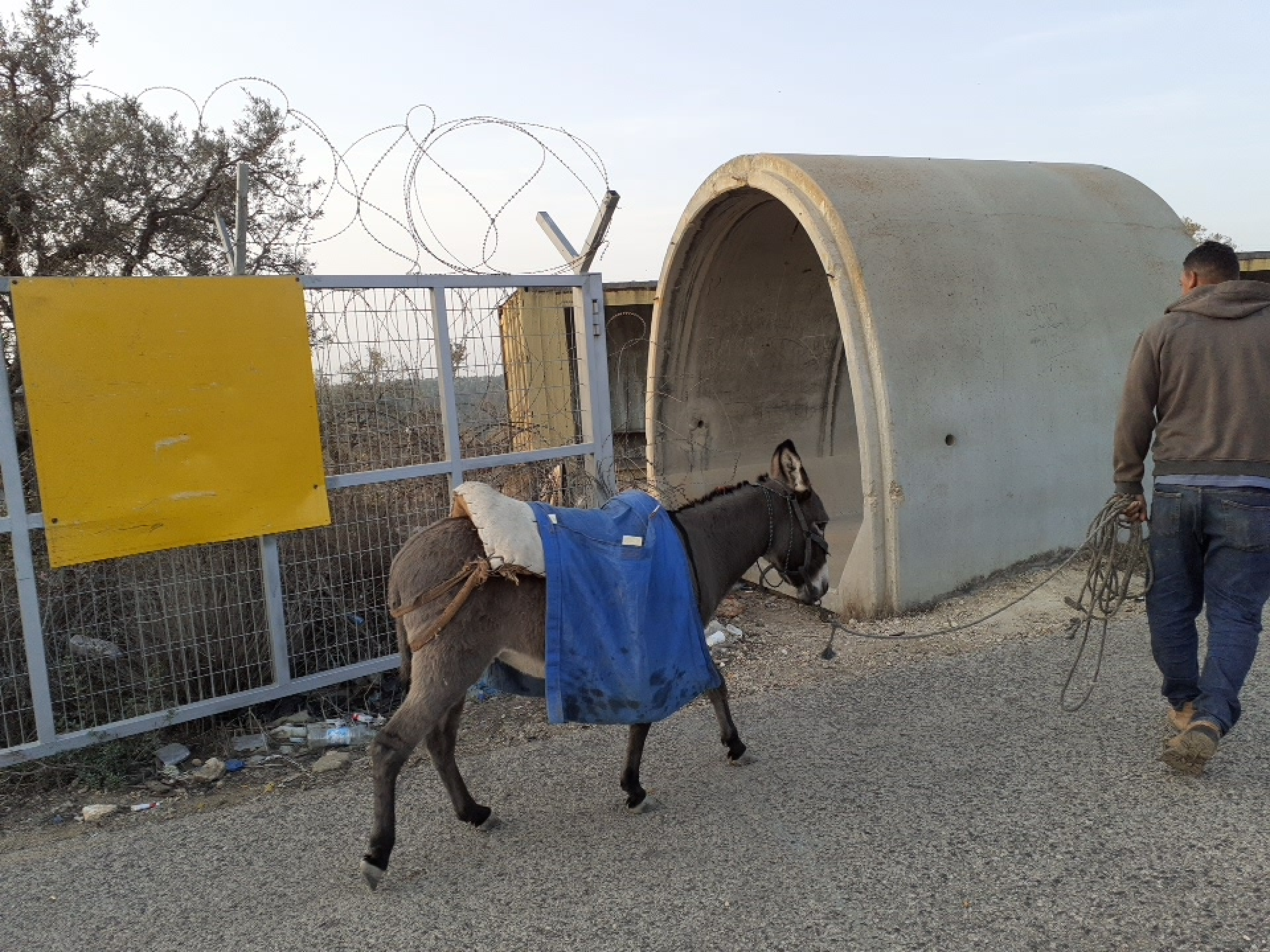 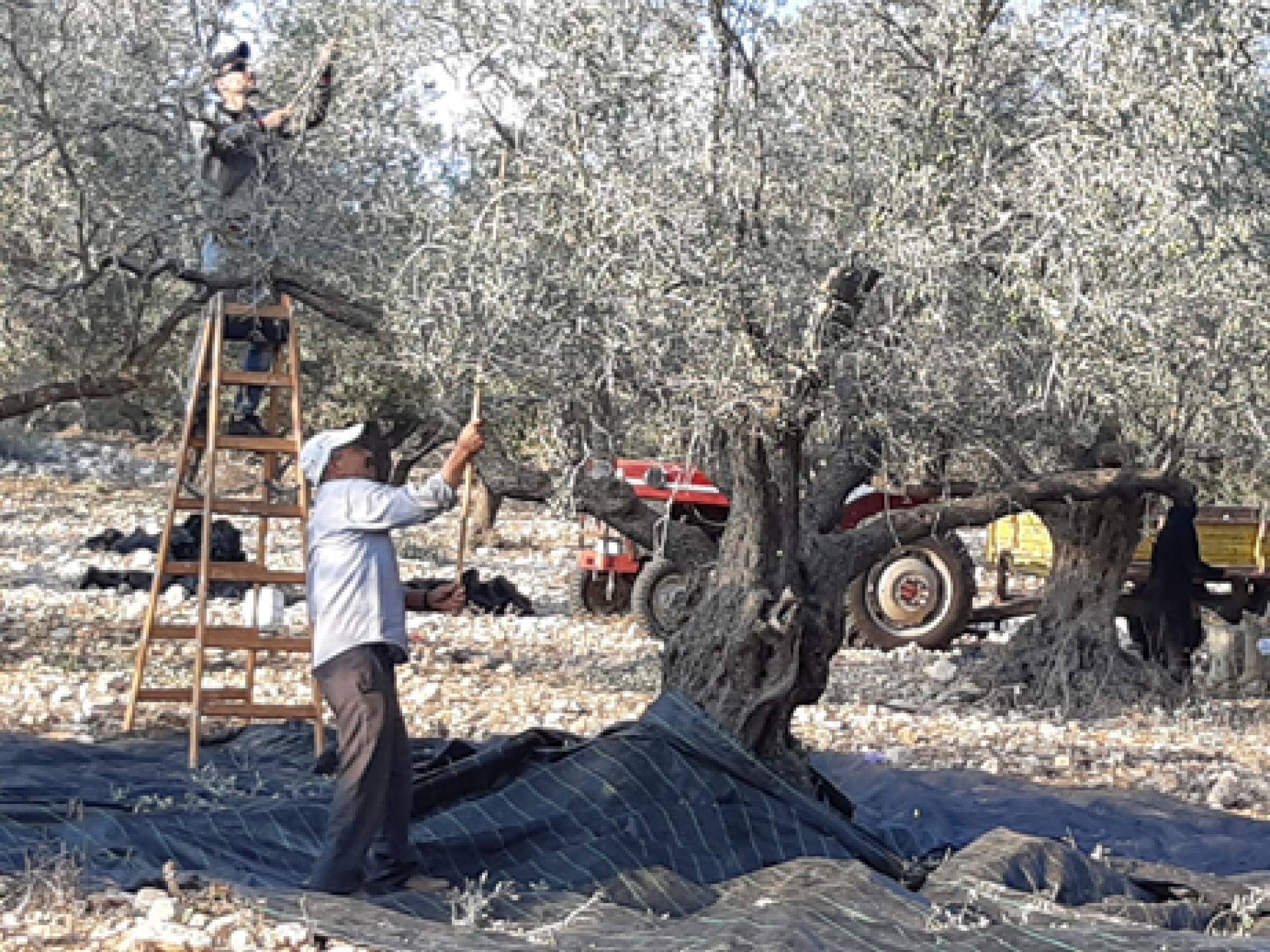 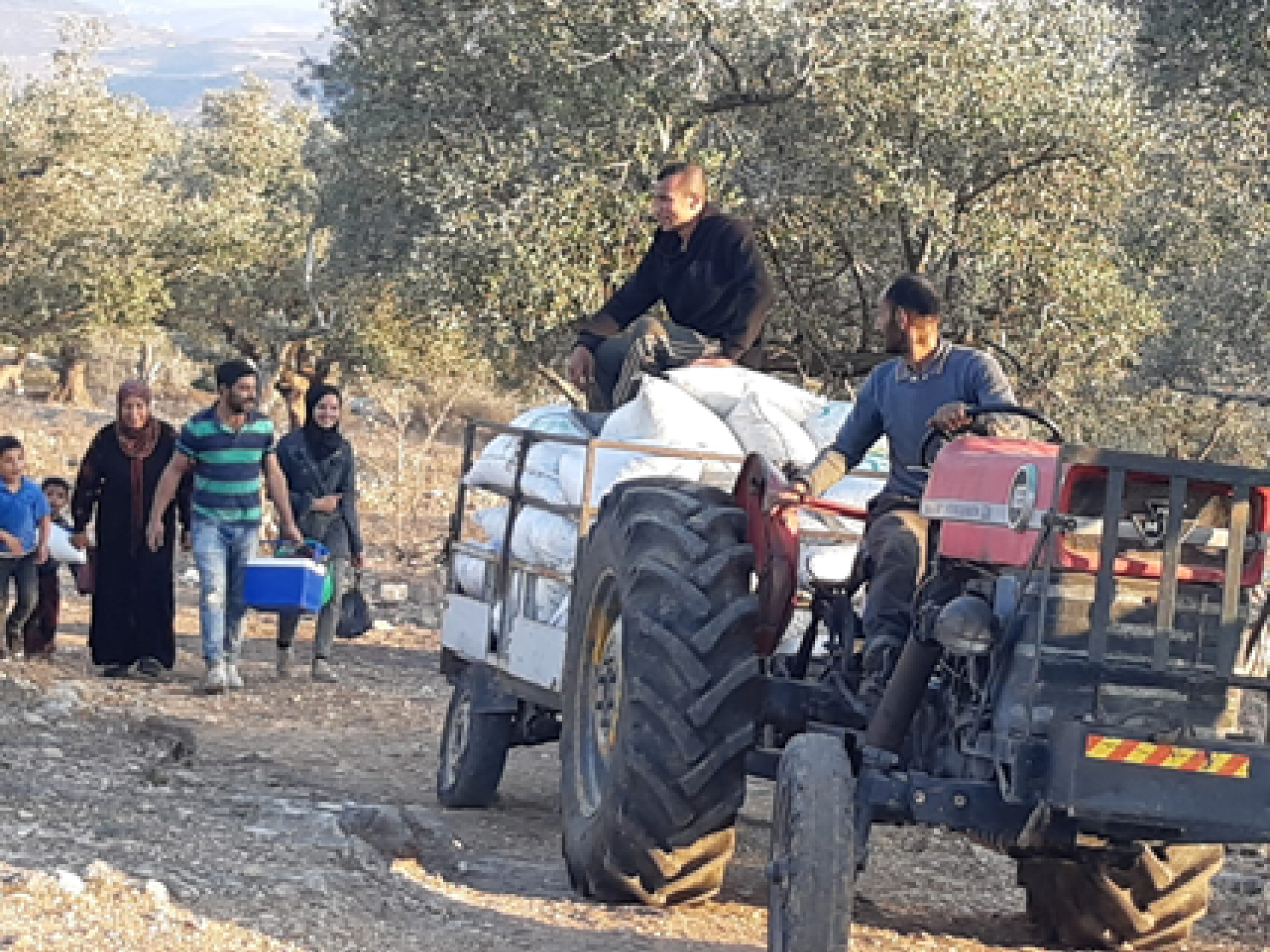 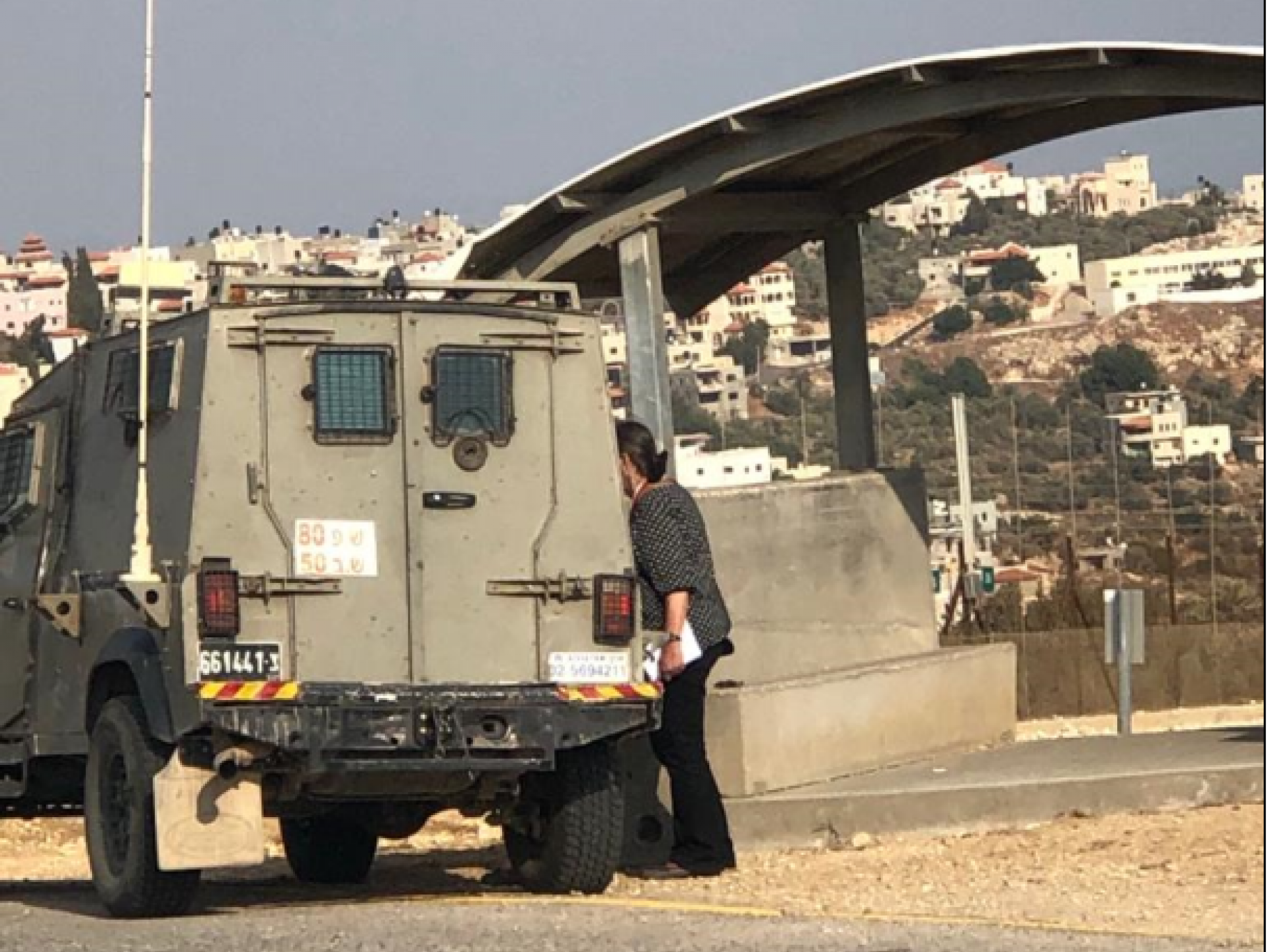 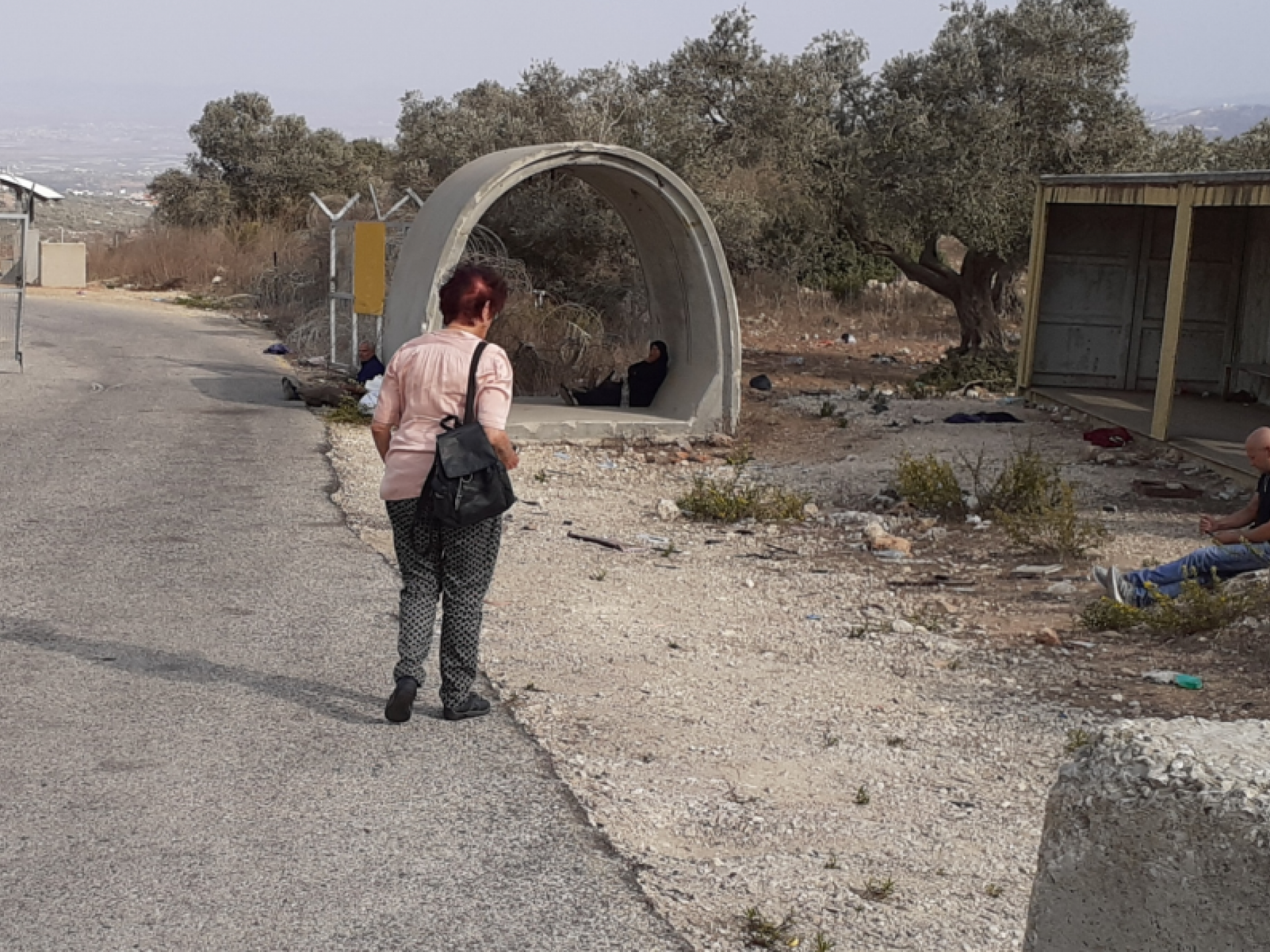 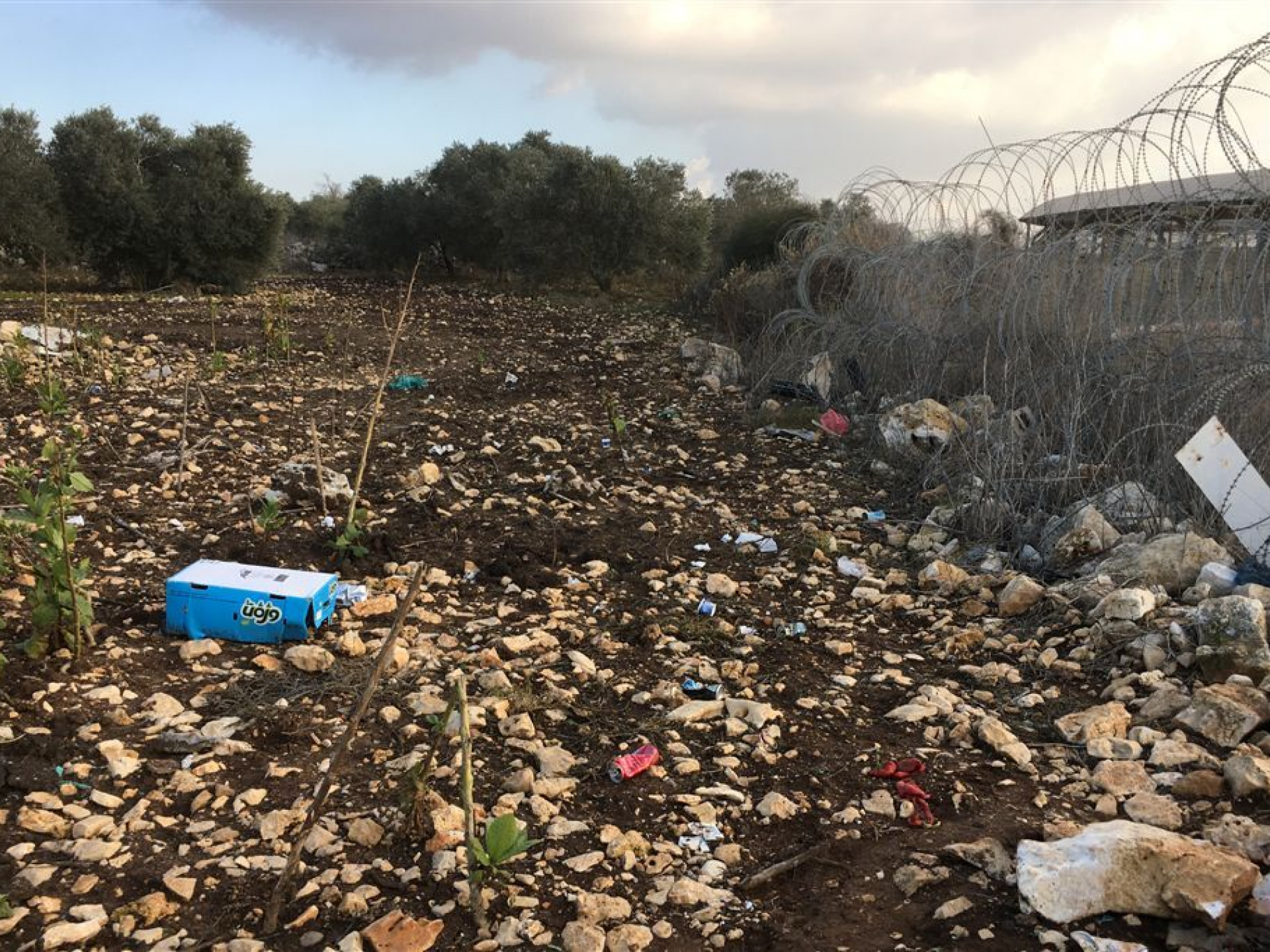 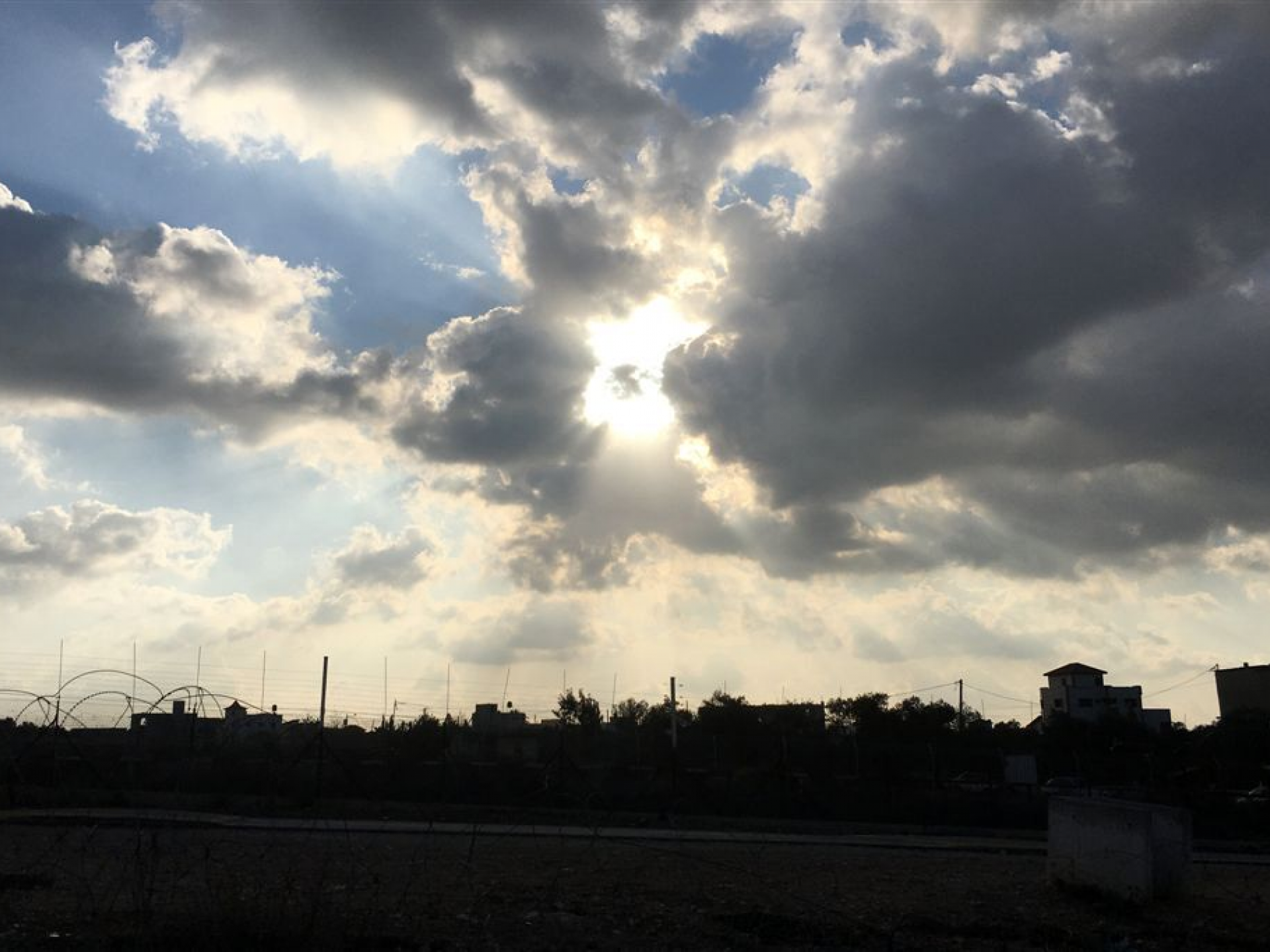 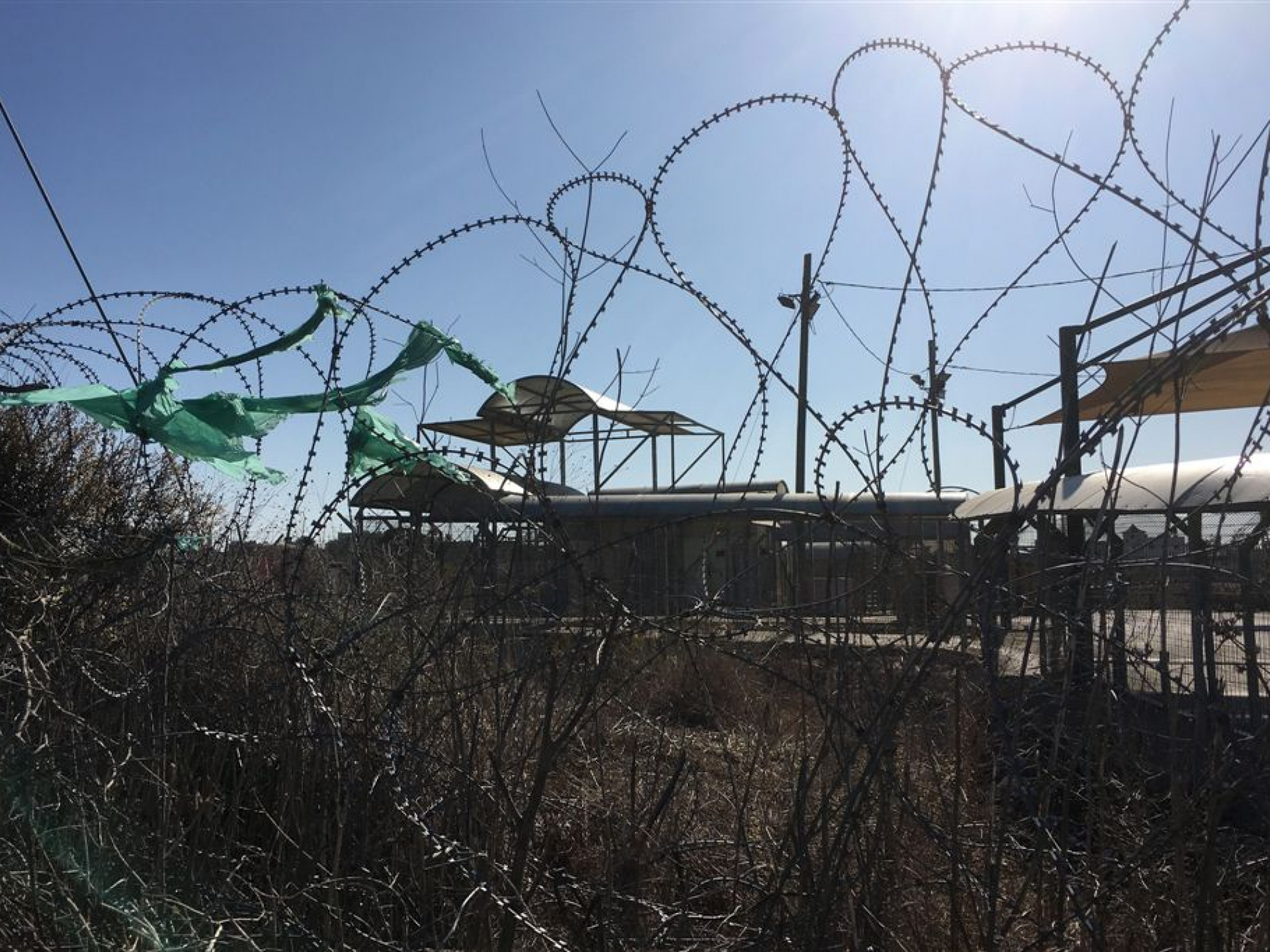 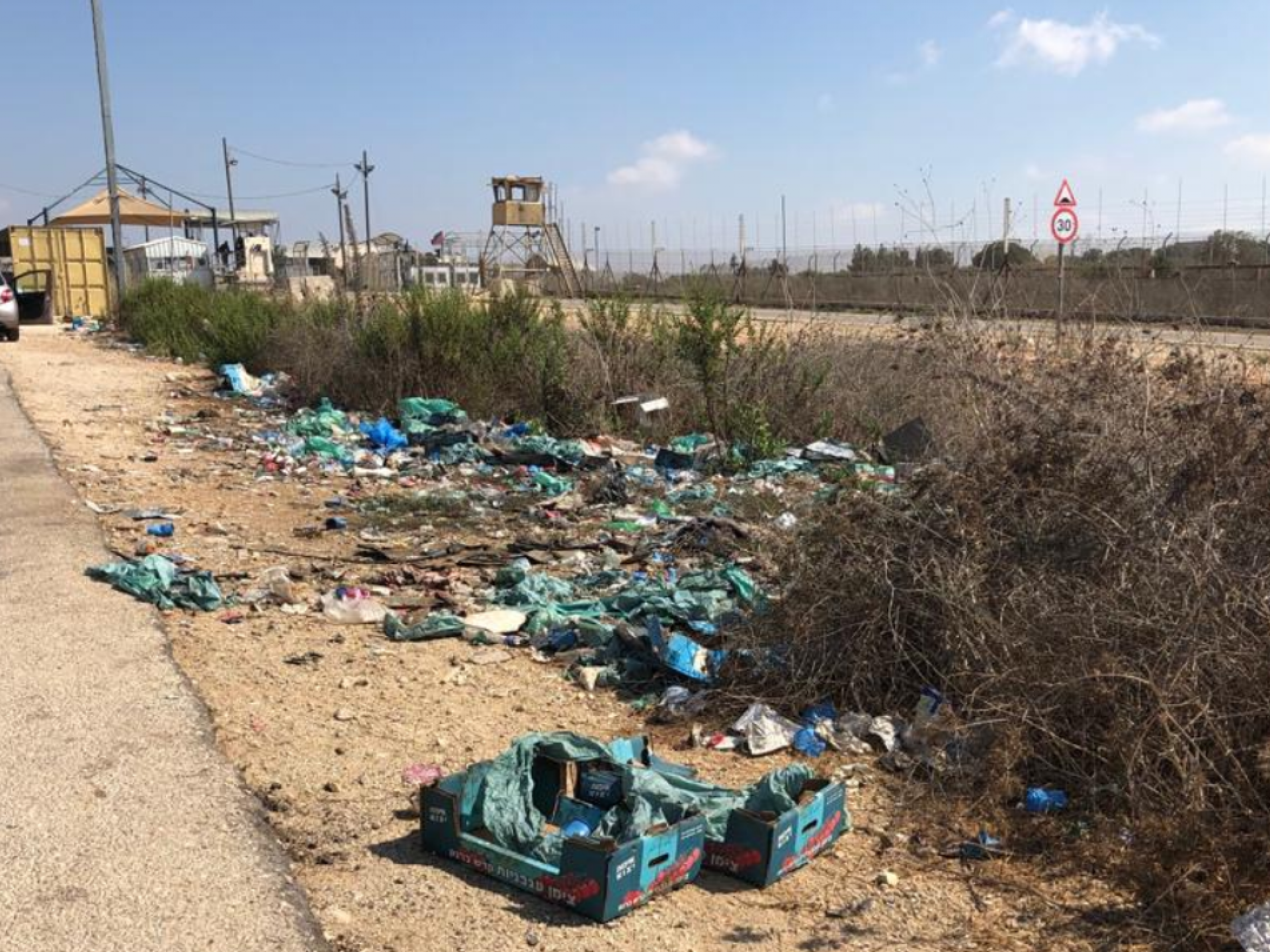 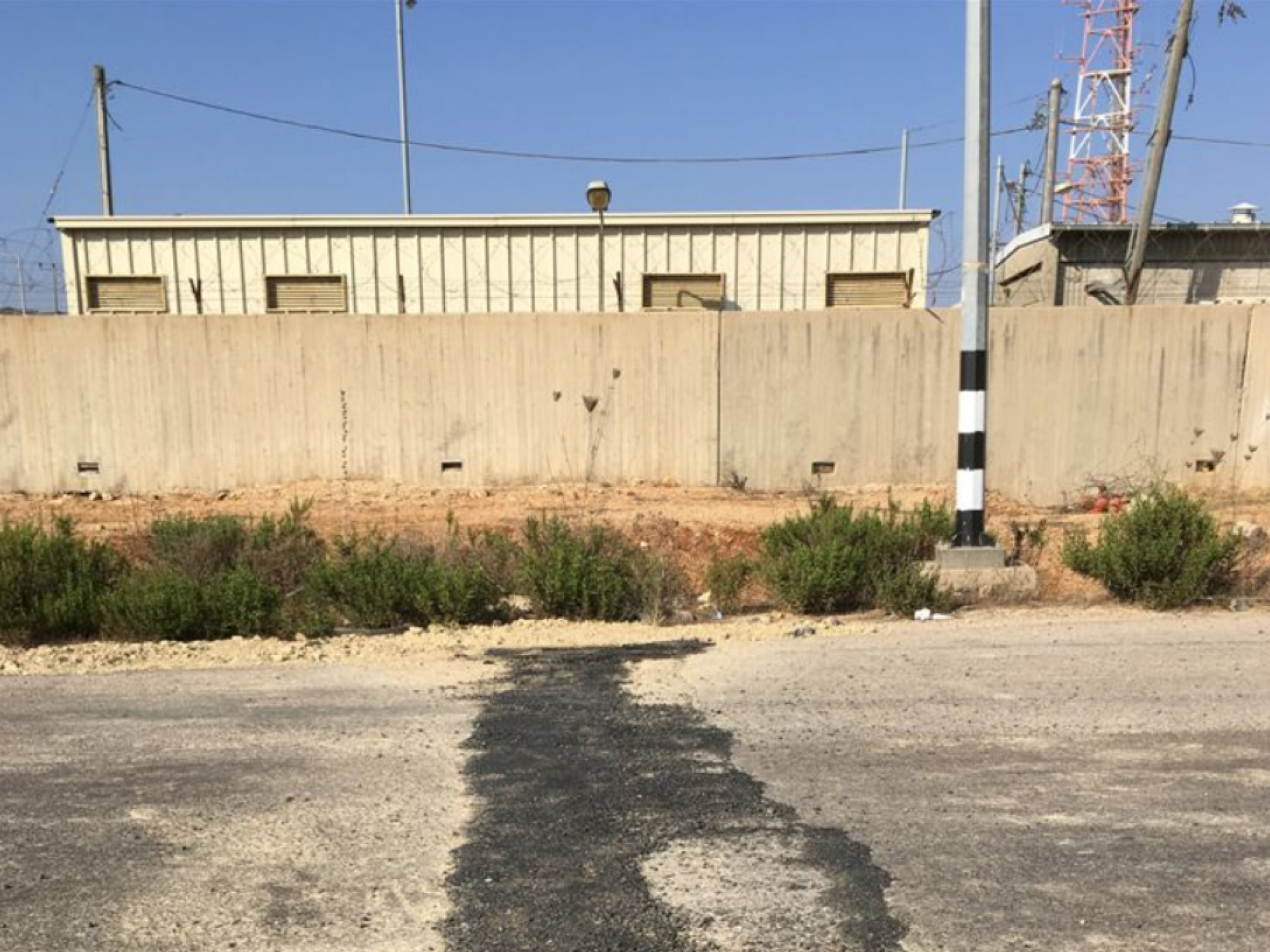 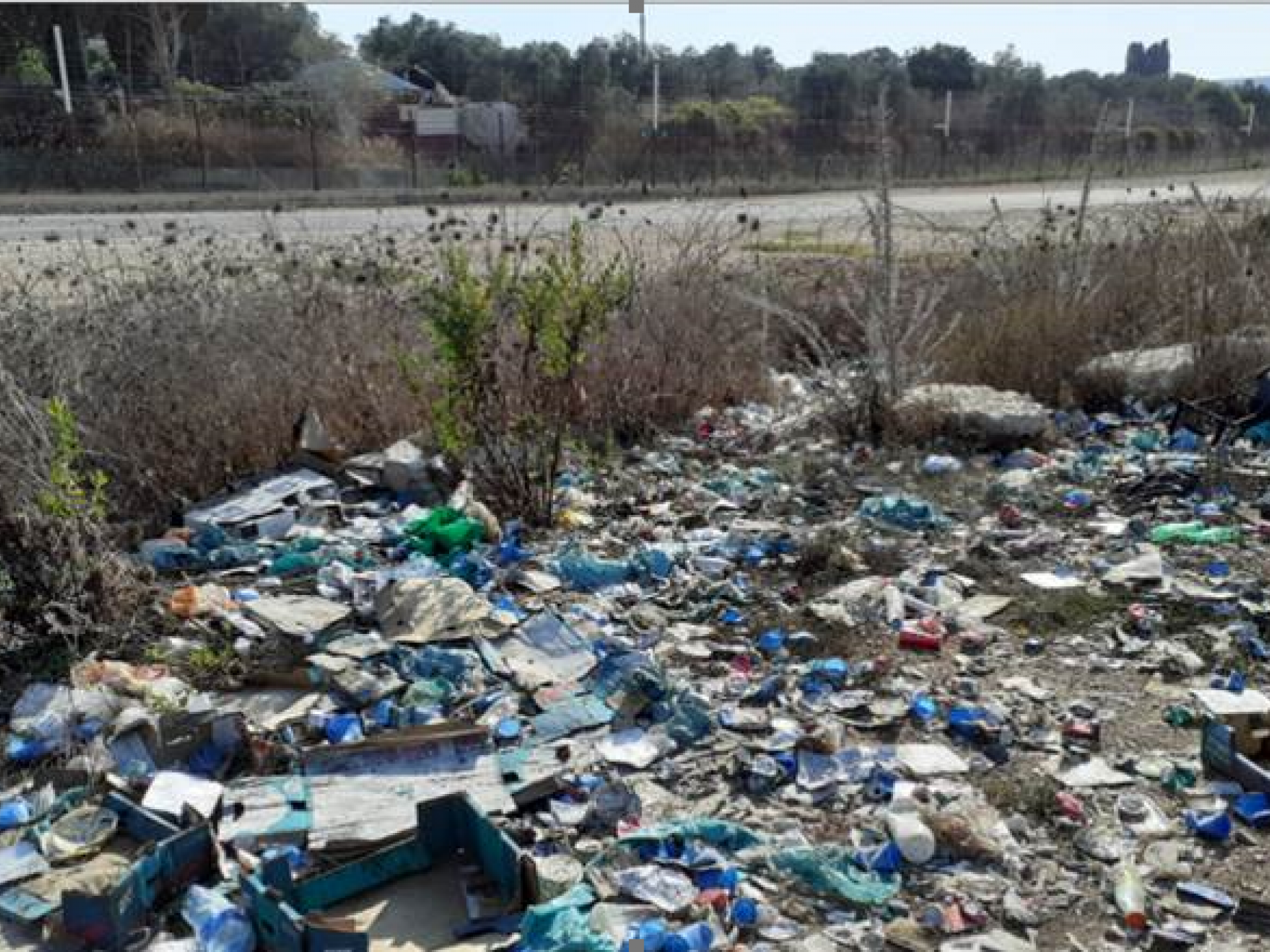 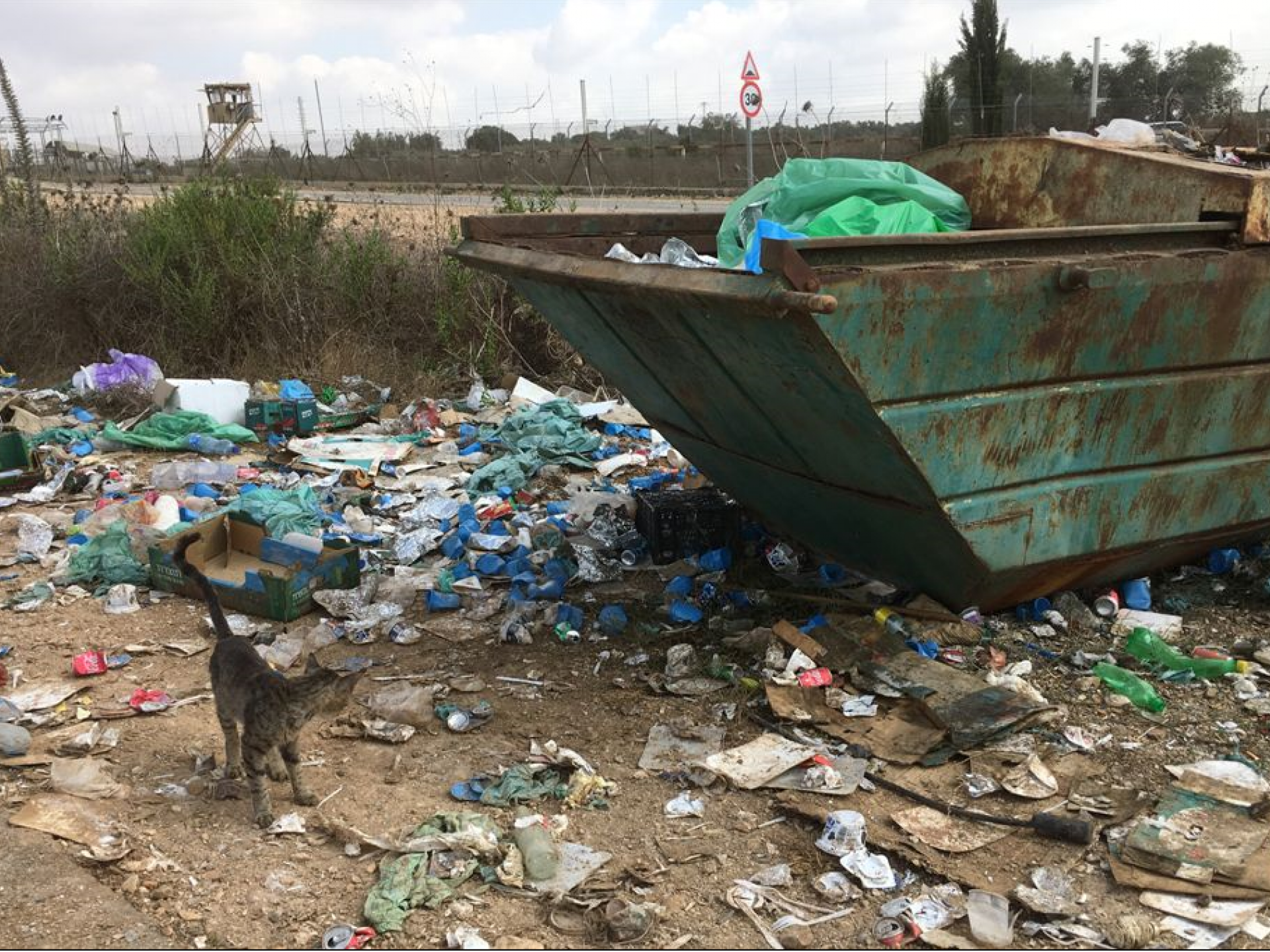 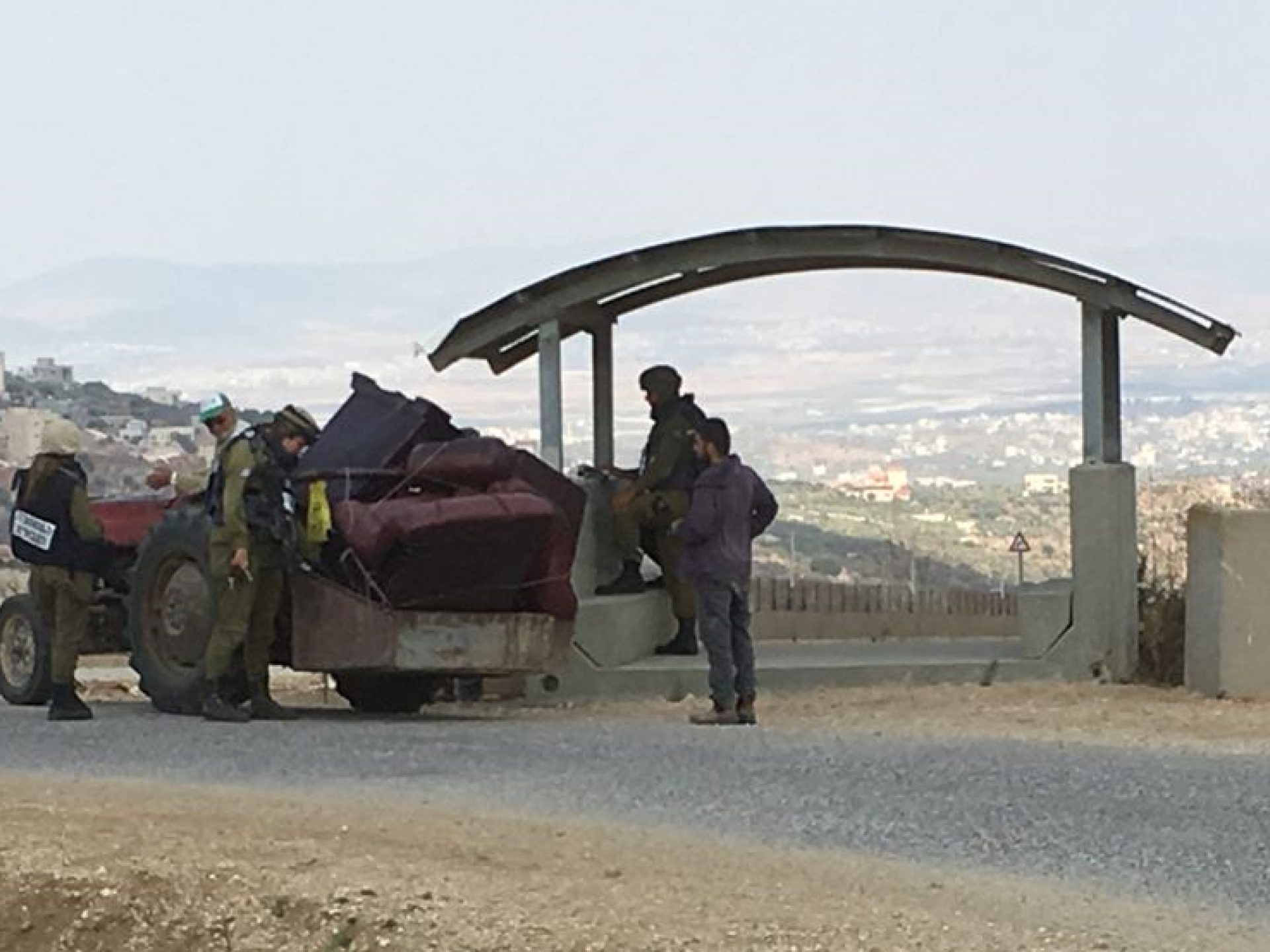 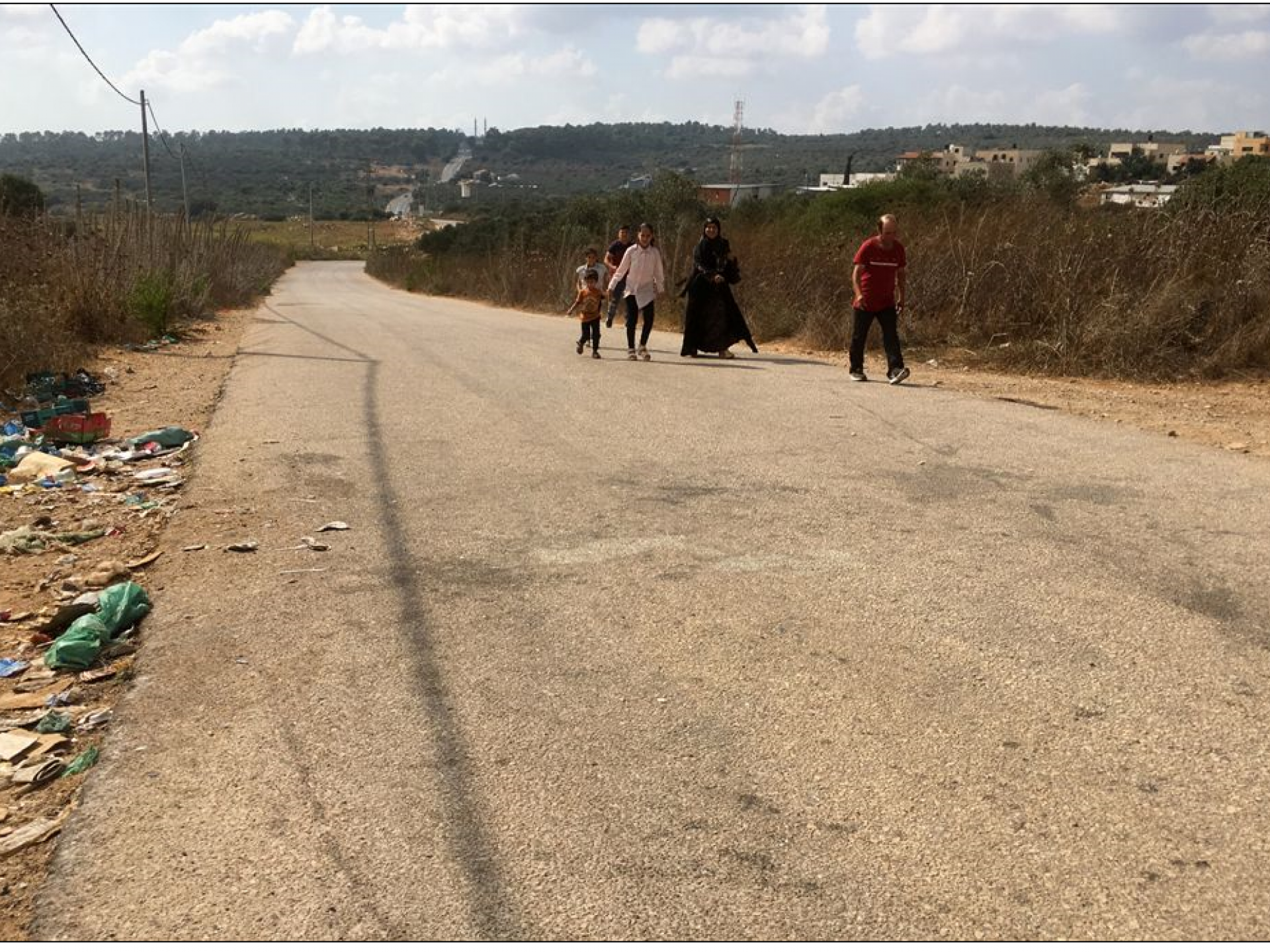 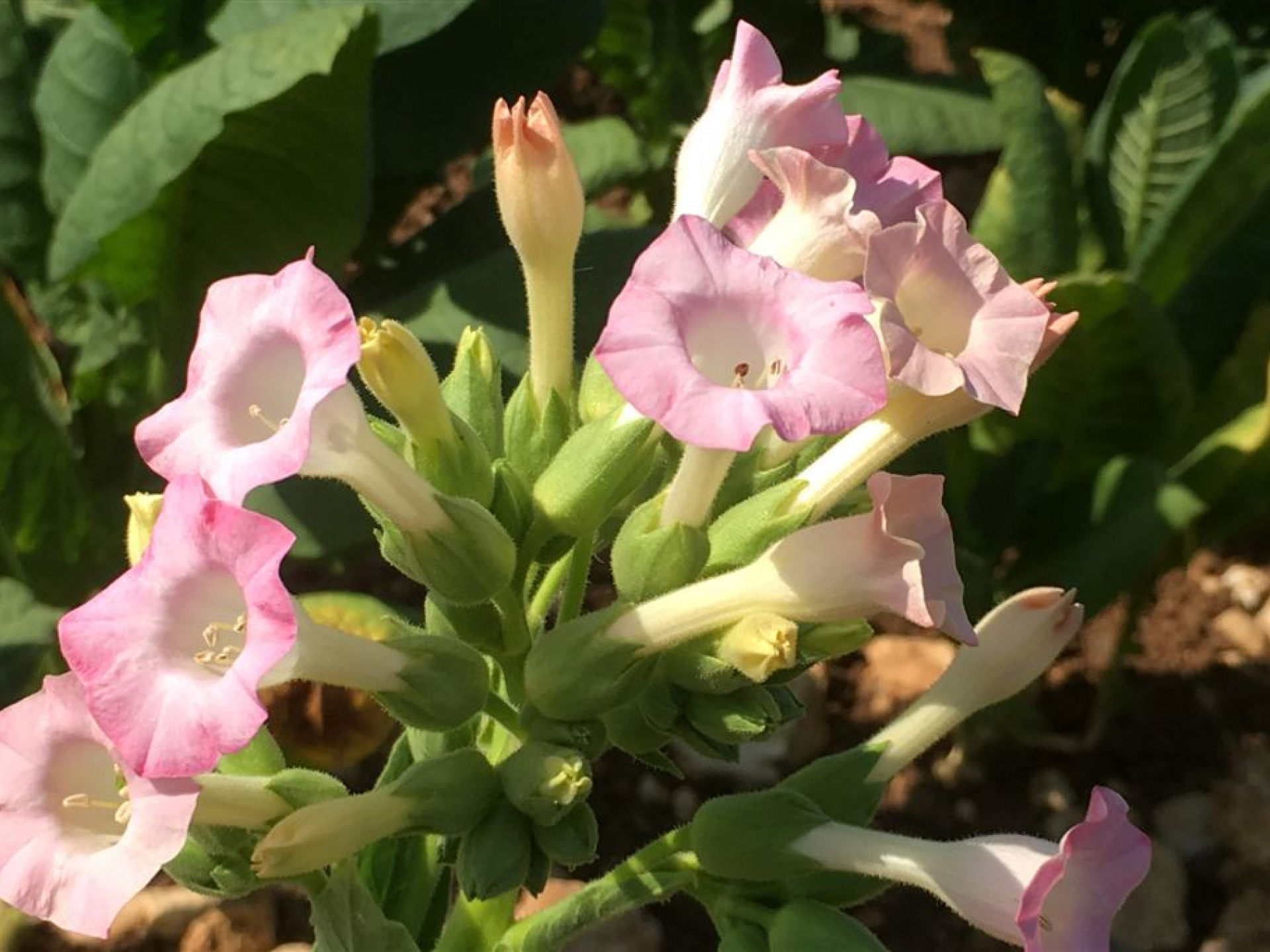 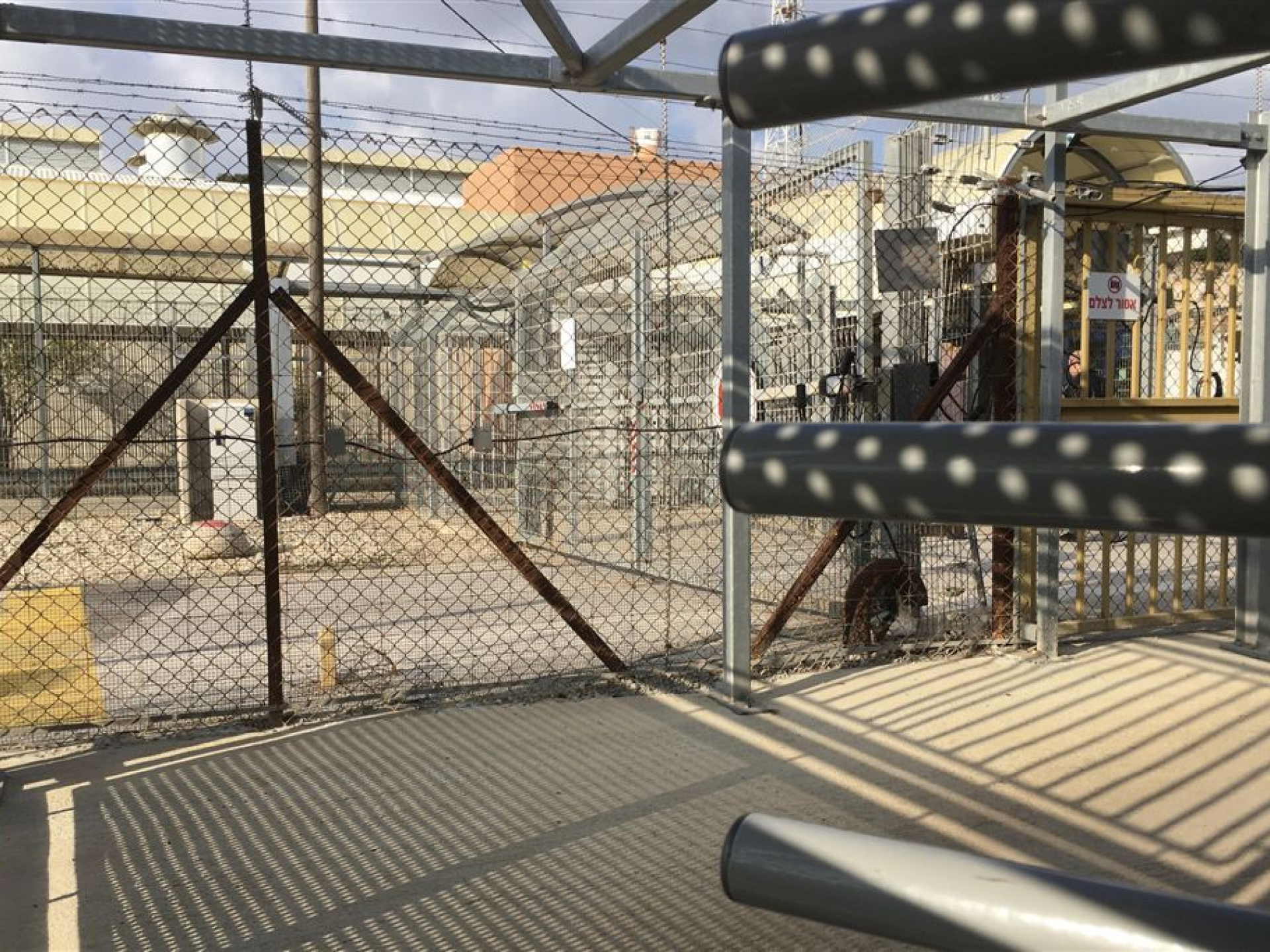 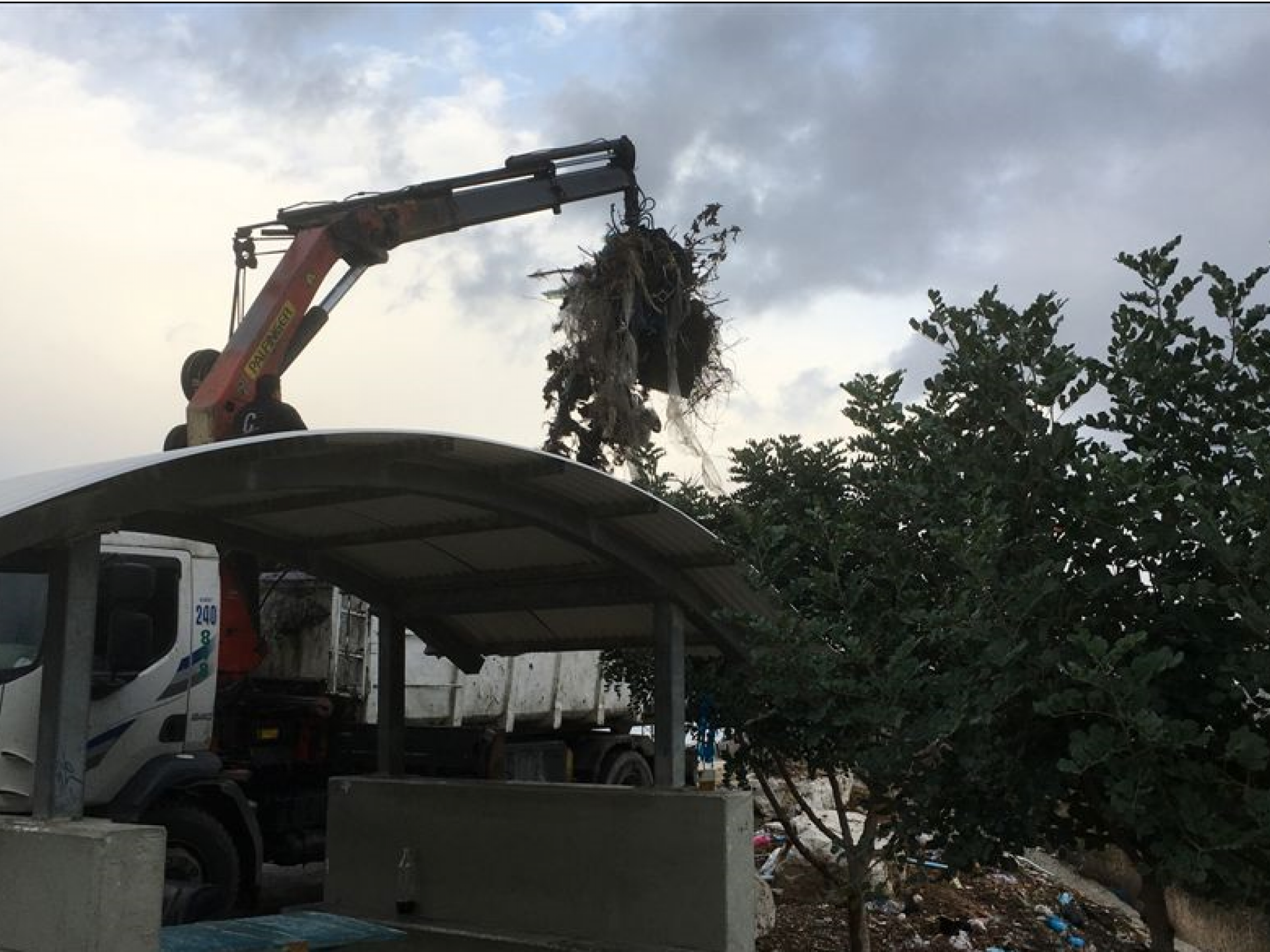 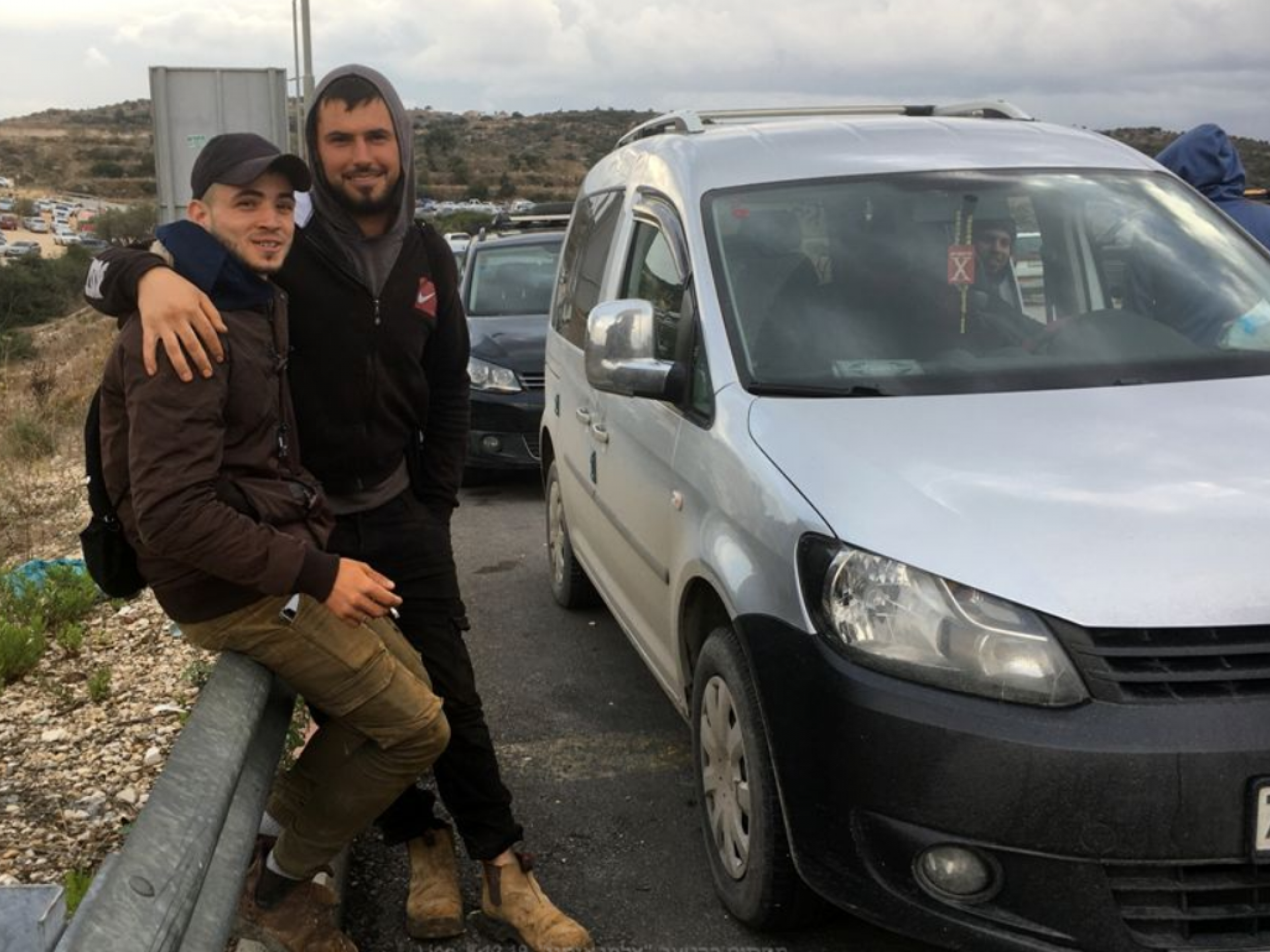 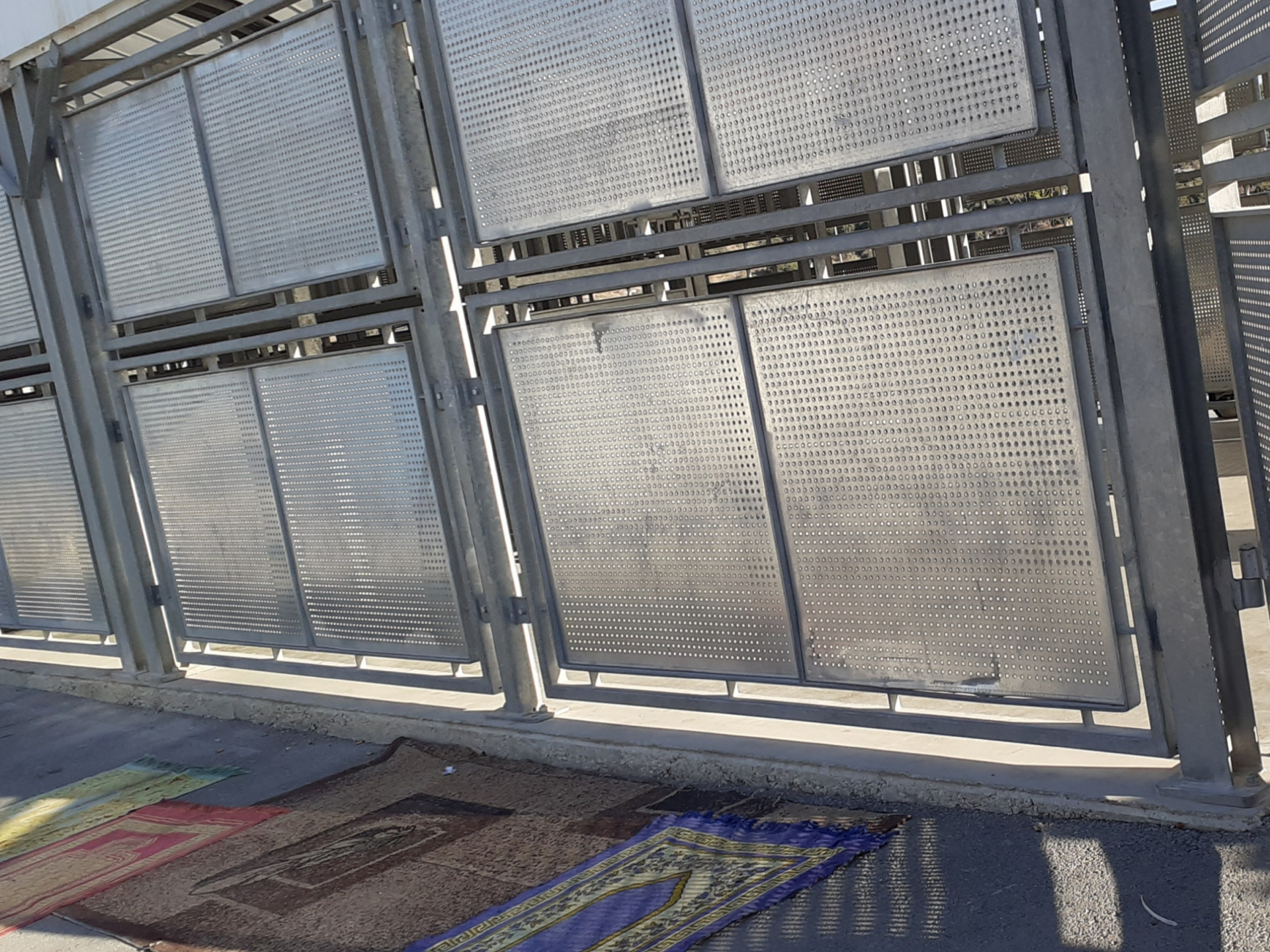 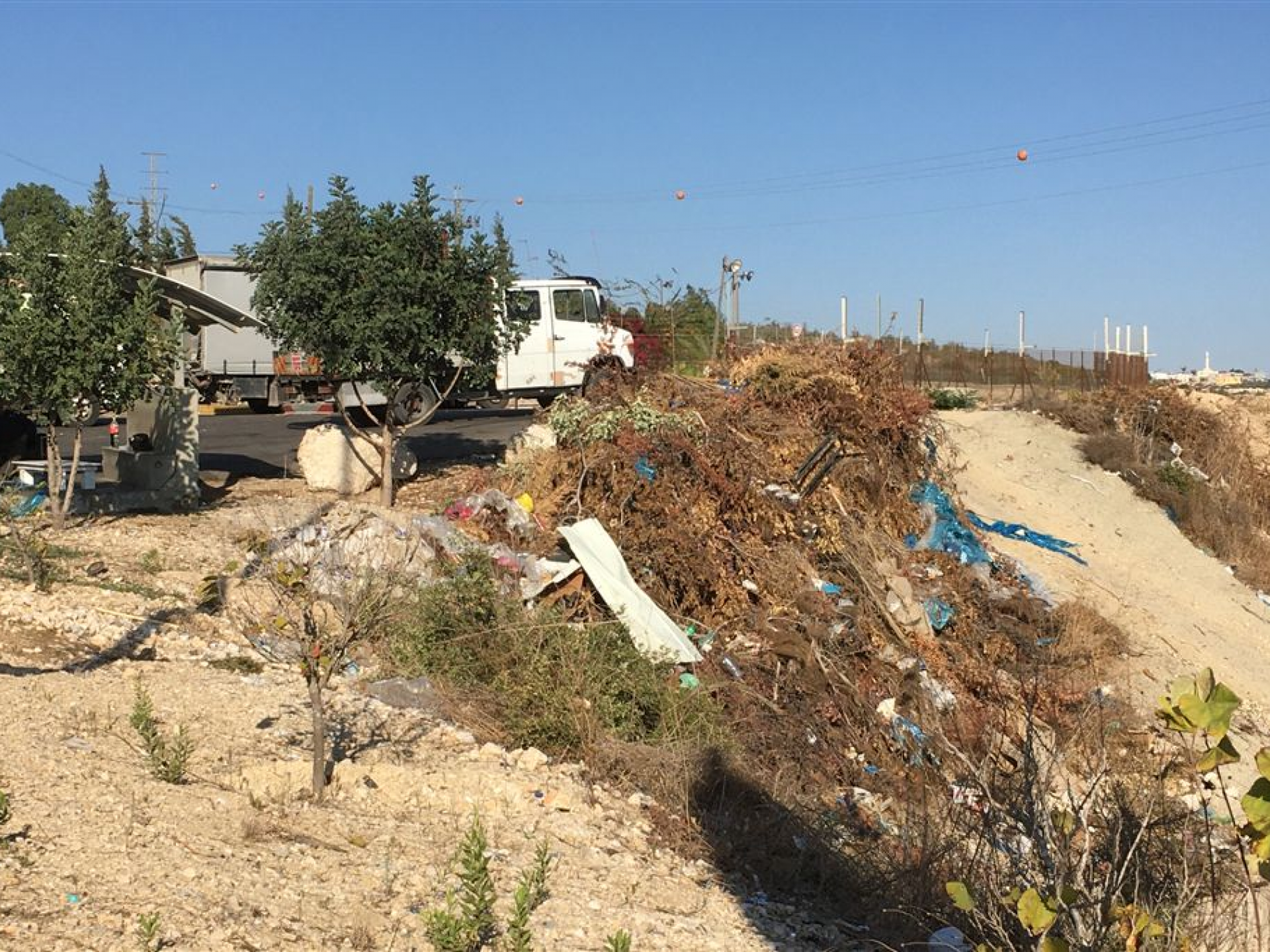 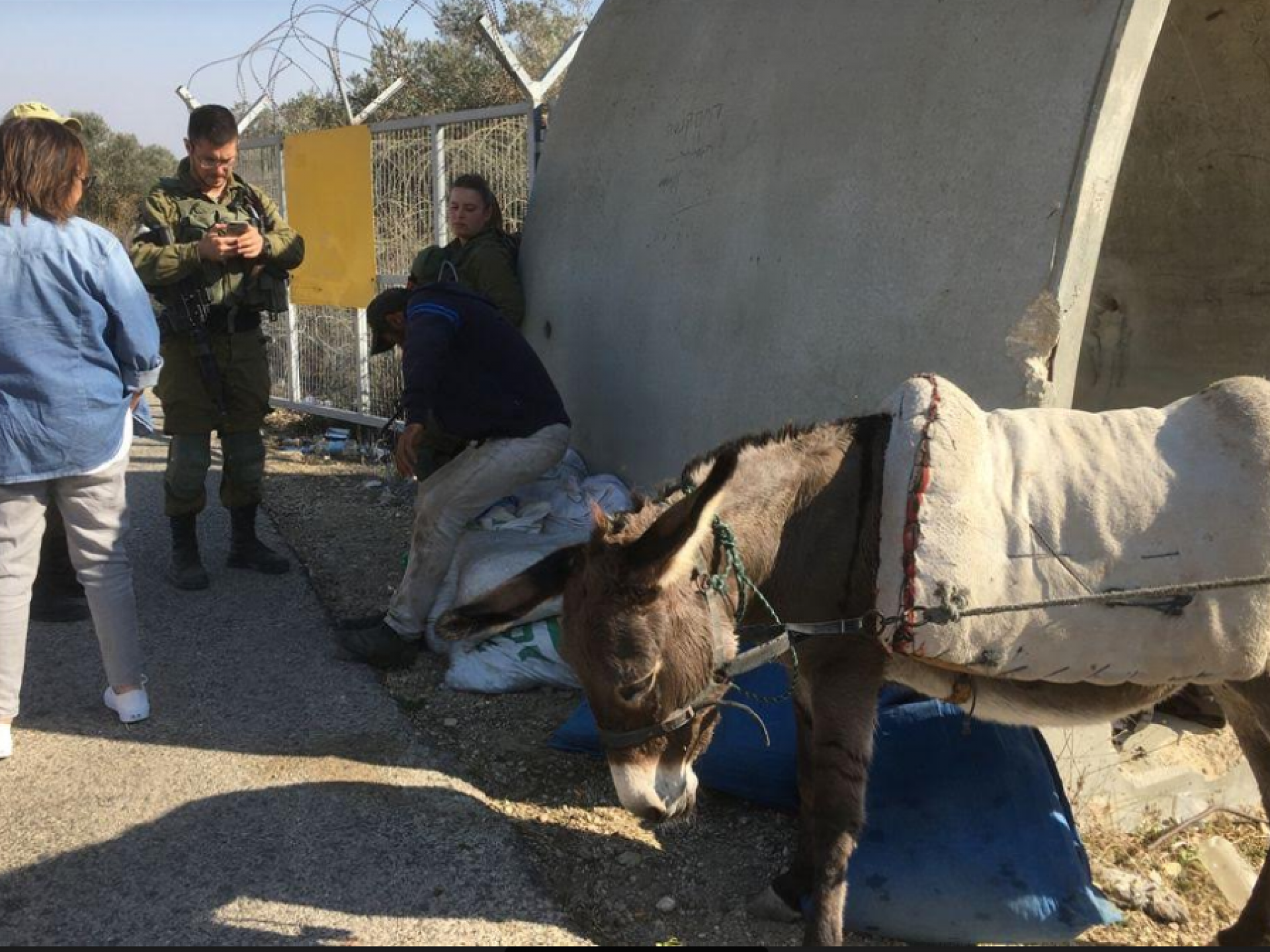 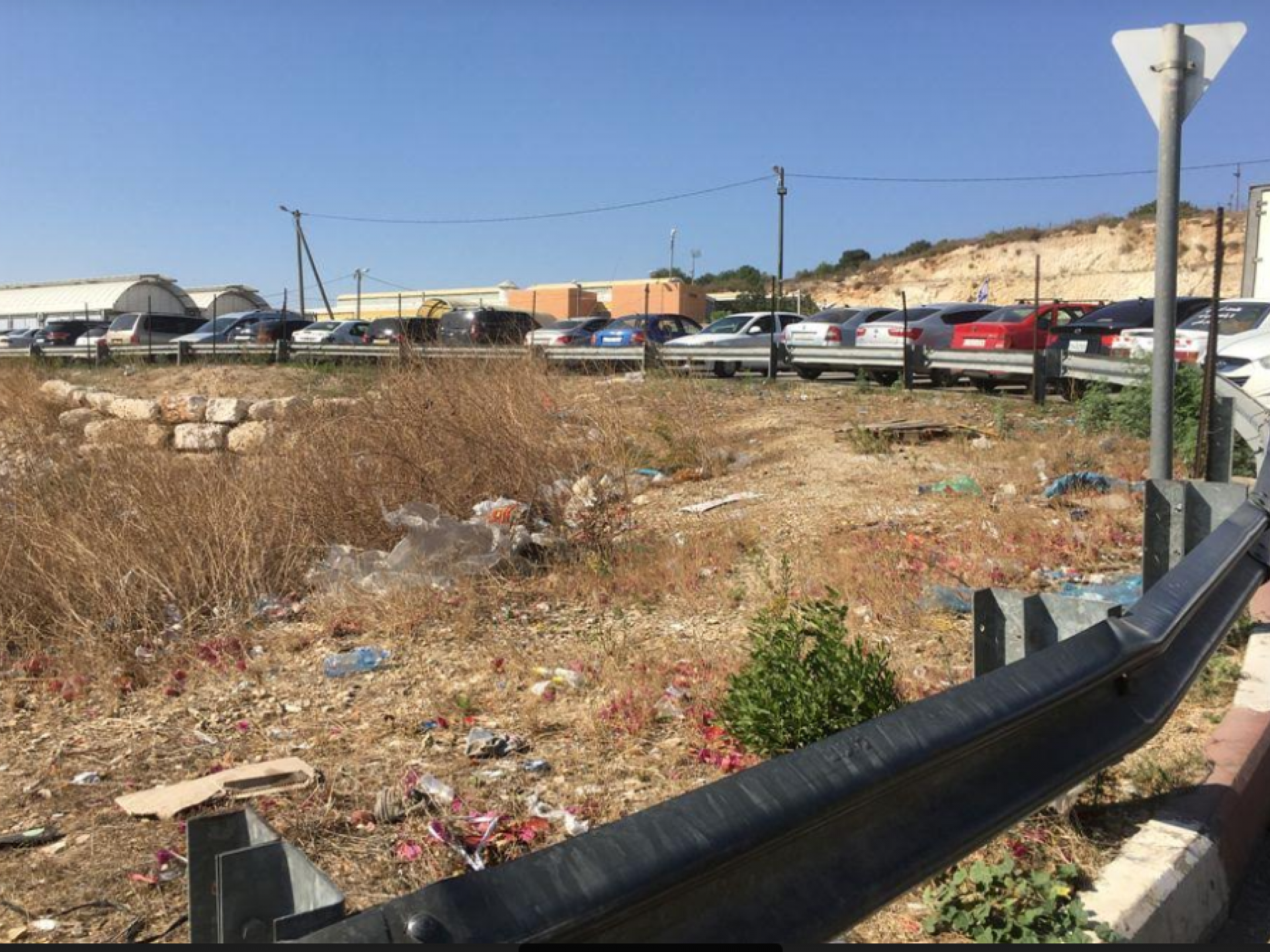 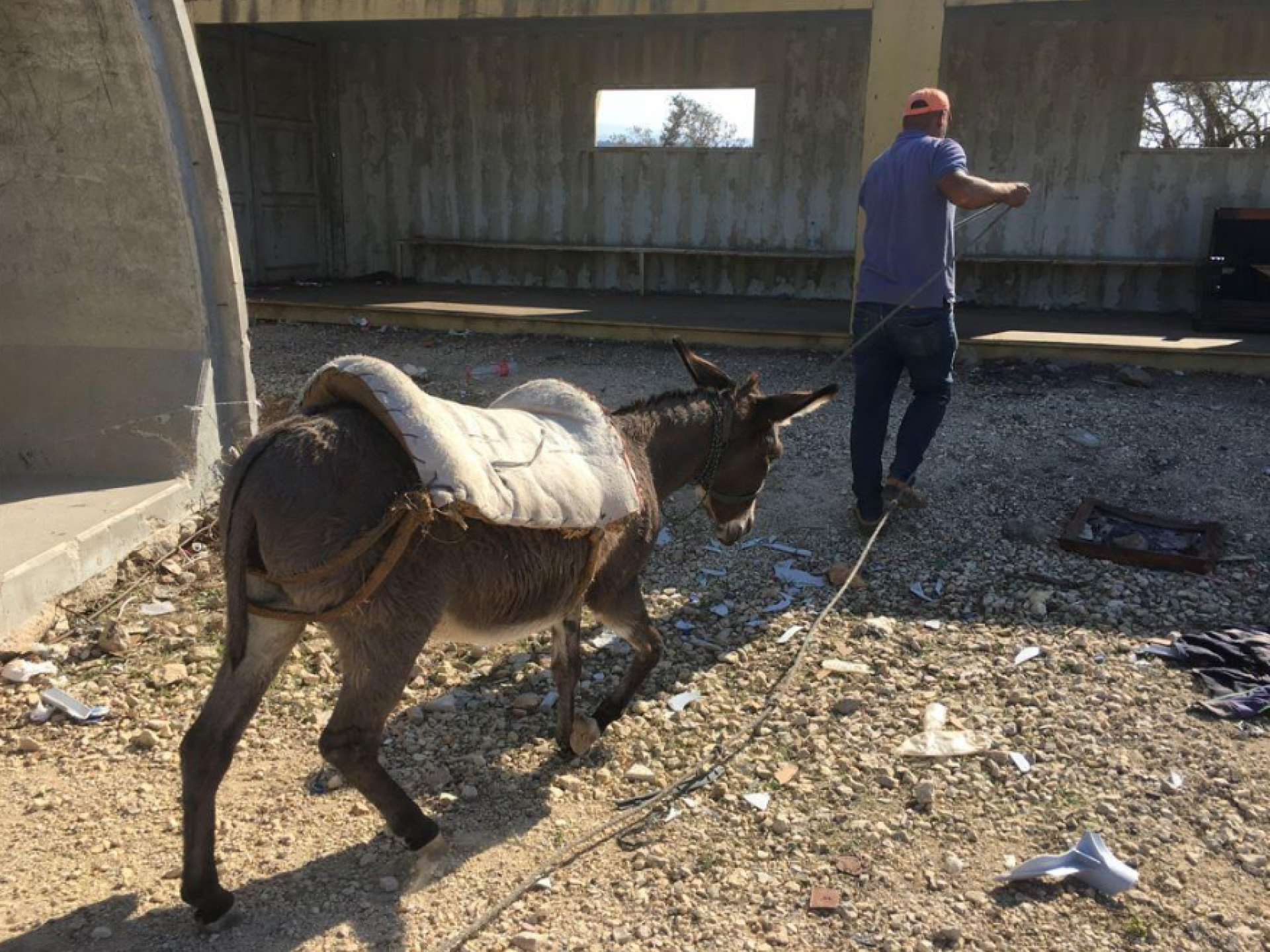 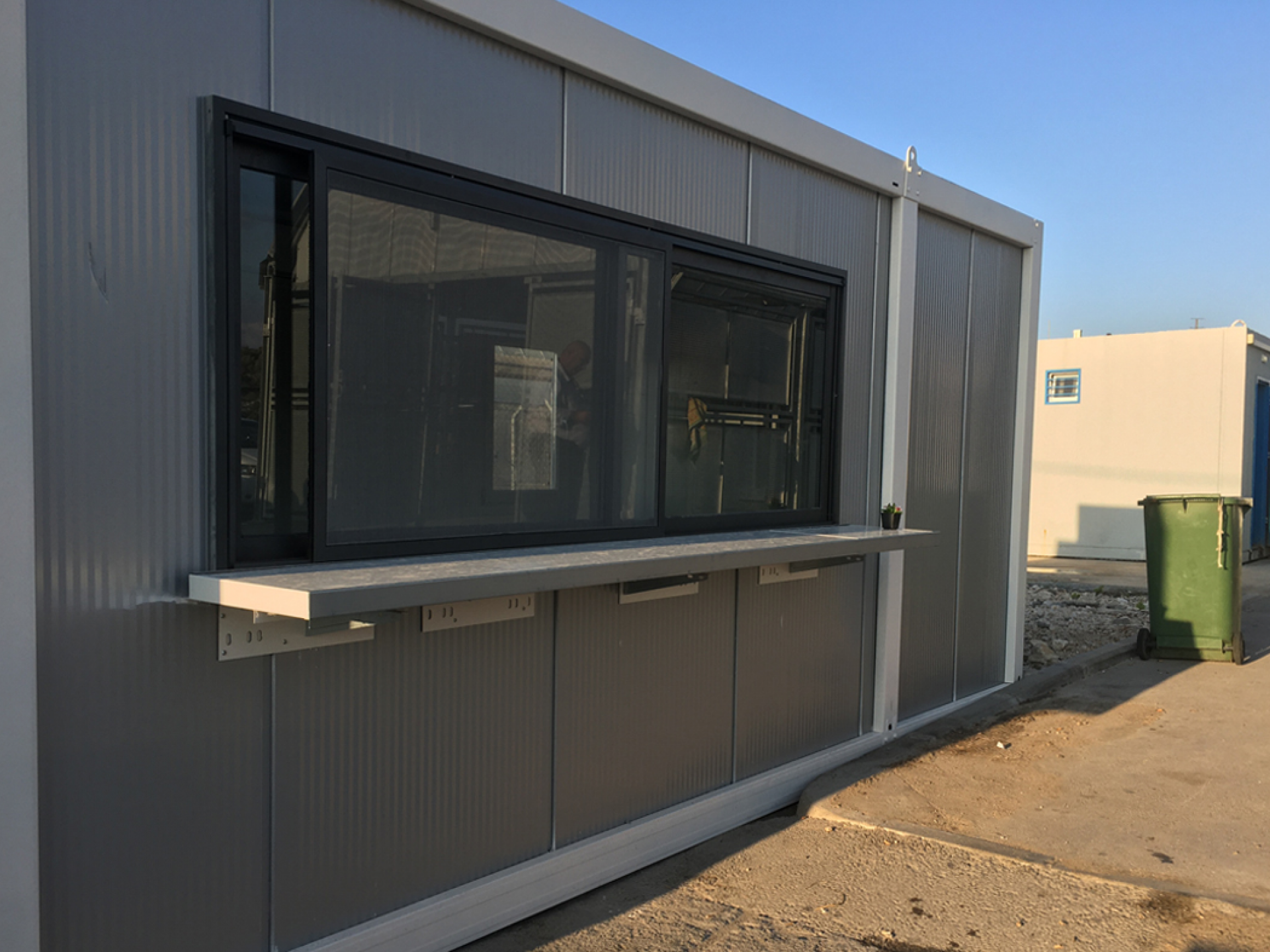 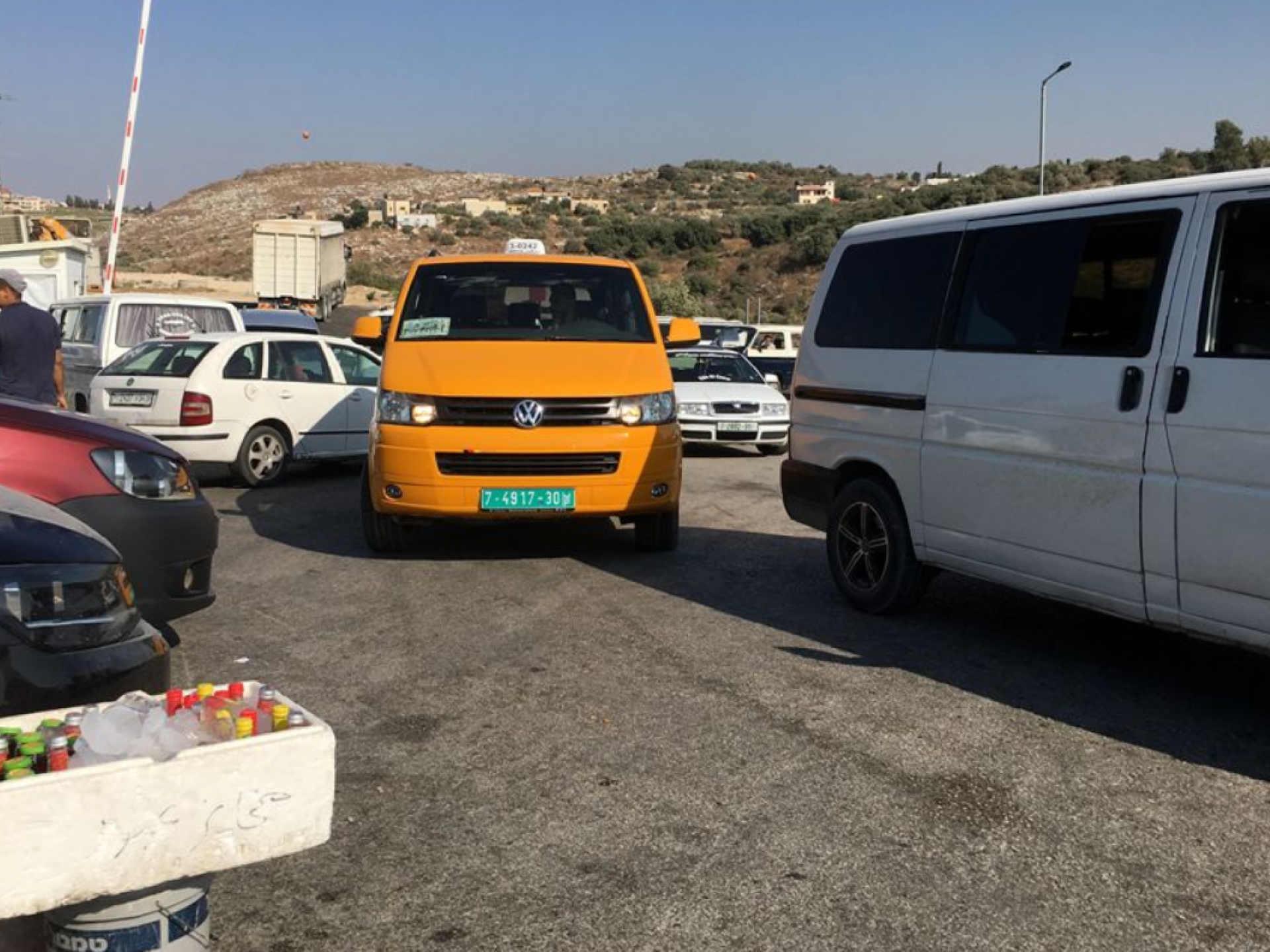