On Route 60, many soldiers guard the road and the checkpoint at the entrance to Dahariya

Israeli flags are also attached to them. Apparently the date is causing this preparation.

In Hebron, a student from Scotland who wants to do research on us for her Master's degree is waiting for us. She is of Dutch origin. This is the third time she has been in Israel and is well versed in the situation, but this time she really wants to hear from all the parties thoroughly. We try to explain to her the complexity of reality in Hebron and refer her to the Bible and to the Oslo and Wye Plantation agreements. We also directed her to the staff of the museum of Beit Hadassah, to also hear their version well and of course talk to the Palestinians later. If need be she will contact us again. She says at the end of the conversation that we are brave women.

Outside there is a large group of tourists with a guide from Breaking the Silence. Ofer Ohana arrives and begins to create a provocation. He says that the house Hagit photographed near the Pharmacy CP had not been bought by Jews and that no Jews live there. "I just wanted to freak you out.”

Soldiers at the Tomb of the Patriarchs show signs of concern and come to find out what's going on. They want to be sure that no conflict should flare up and apparently are not convinced by our attempts to calm them and they call an officer. "Today is beautiful today." He says. I reply “True and also quiet.” It's true. “Why shout on such a beautiful day?“ Ask Ofer”, I suggest. A look between the two leaves room for doubt that no one will ask Offer anything or tell him not to shout. We and the Palestinians are the aim.

Ofer, with a smile which does not match his words, boasts that he is the one who put the magazine of Elor Azaria next to the body of the terrorist.

He is in charge of rescue vehicles in Hebron.

Hebron, as Hebron always, is crazy and leaves one feeling desperate. 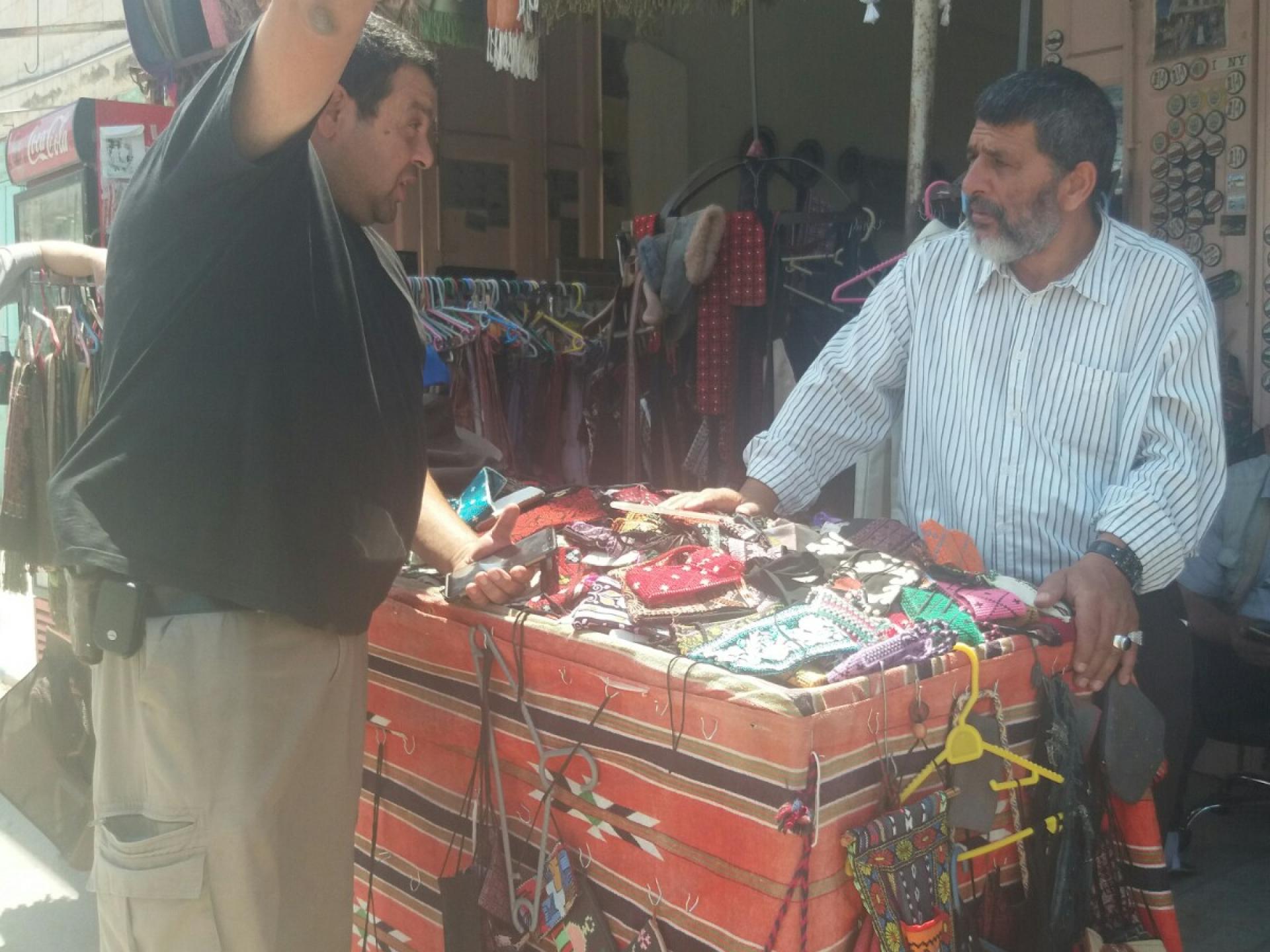 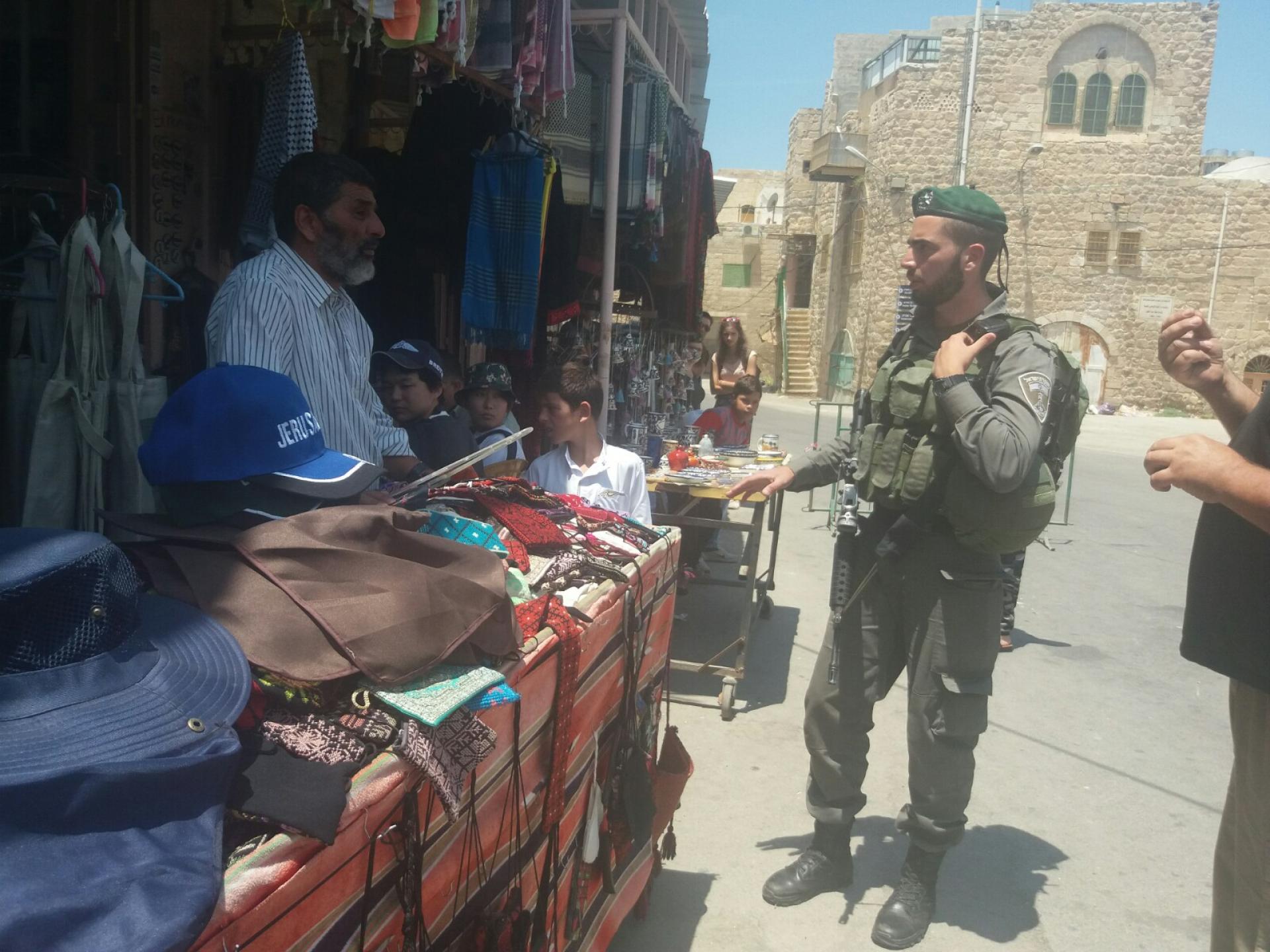