Two young men have disappeared in the Palestinian Jordan Valley. Well, no sweat – they’re not Jews… | Machsomwatch
Skip to main content
Back to reports search page

Two young men have disappeared in the Palestinian Jordan Valley. Well, no sweat – they’re not Jews… 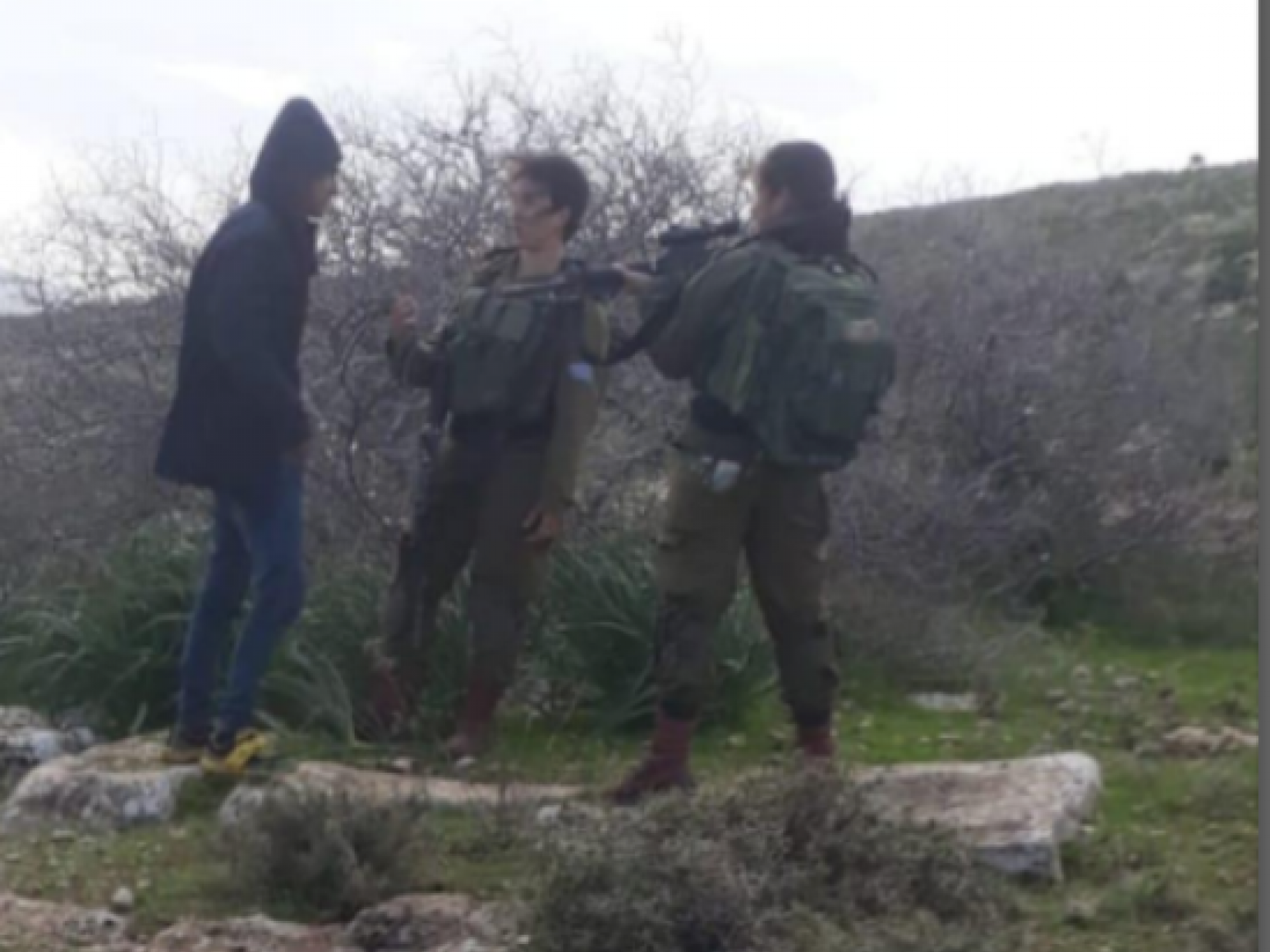 Jordan Valley: A female soldier talks to a young shepherd, the other targets a loaded weapon 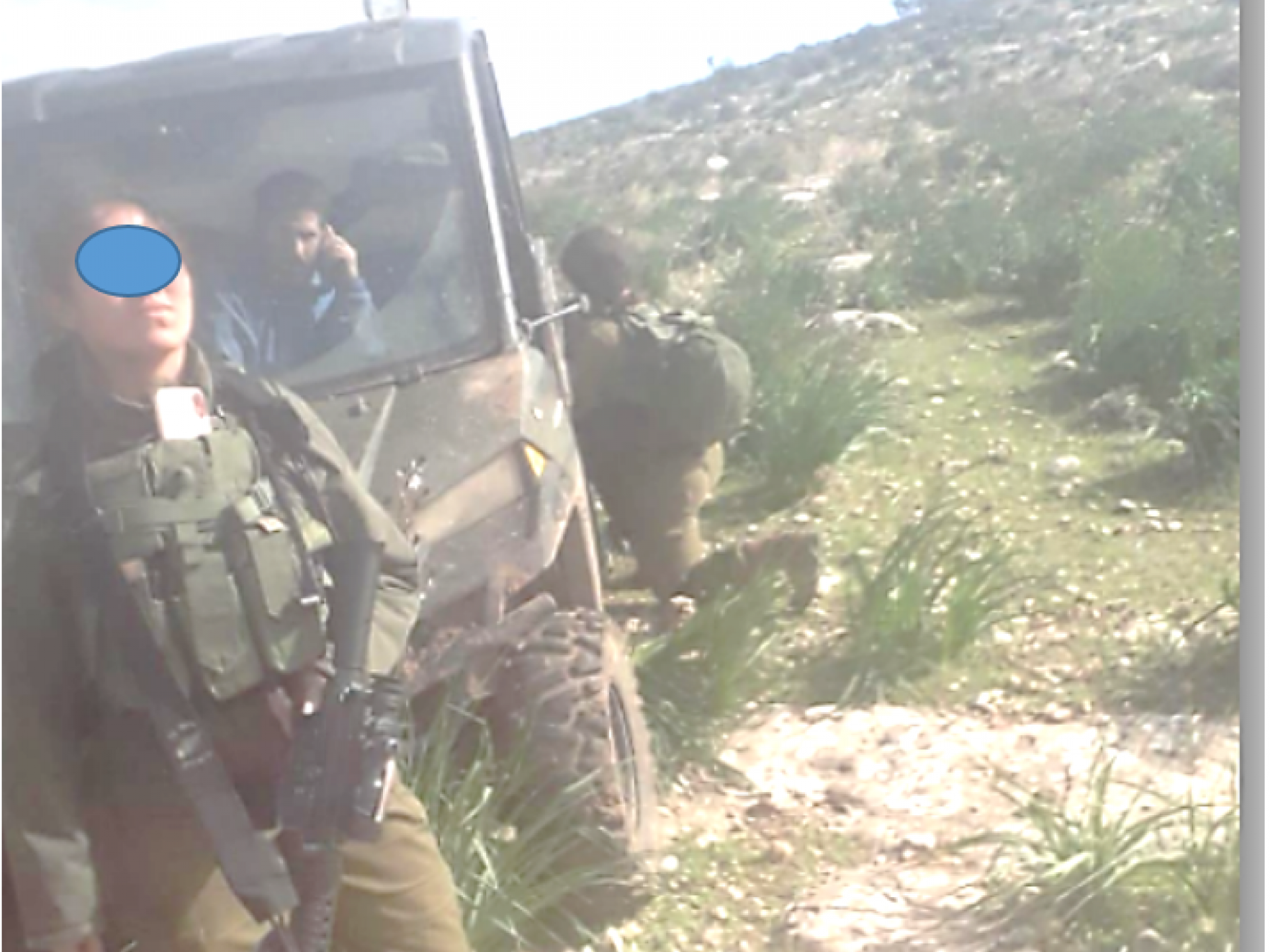 Around 11 a.m. Israeli army troops along with two Jewish settler-colonists of the new illegal outpost came to the grazing ground south of colony Maskiyot in the Palestinian Jordan Valley. They detained the flock and three Palestinian shepherds of the En Hilwa community who had ventured out for a routine morning grazing, this time unaccompanied by Israeli peace activists. The apparent grounds for the arrest was “entering a firing zone”, a worn out claim that soldiers and settler-colonists – who are never ever kept away from such “firing zones” – use frequently as a pretext for chasing Palestinian shepherds away from their own grazing grounds.

The shepherds speak no Hebrew and therefore called a Taayush activist to help them by translating. The activist spoke with the woman-soldier and explained that they have always grazed there, and if it’s a firing zone, why does the army arrive with civilians (the settler-colonists) and why does it not present the relevant orders?

At some point the event escalated. The shepherds were beaten and shots were fired in the air. It remains unclear who shot, whether the soldiers, the settler-colonists or both. Two shepherds were taken away while the youngest returned the flock home. From then and for many hours, the two had vanished, and in spite of repeated calls to the army and the police, no details were given their attorney about where they could be held.

We received the report in real time and only managed to get to the family’s encampment, express our solidarity and hear the updated details. We left when it got dark, before finding out where the shepherds were being held, in spite of many efforts on the part of the various activists to turn to different security elements.

Only at 8 p.m., about 8 hours after the two had disappeared, did the Palestinian DCO receive notification that they were in custody at the Binyamin Police Station and would be transferred to Ofer prison. At the beginning of the week they would stand before a judge, for some unknown violation. Can you imagine Jewish boys disappearing for 8 hours? What an outcry would result, all echelons would be up in arms. But in the Occupied Territories, who counts Palestinian boys who vanished?