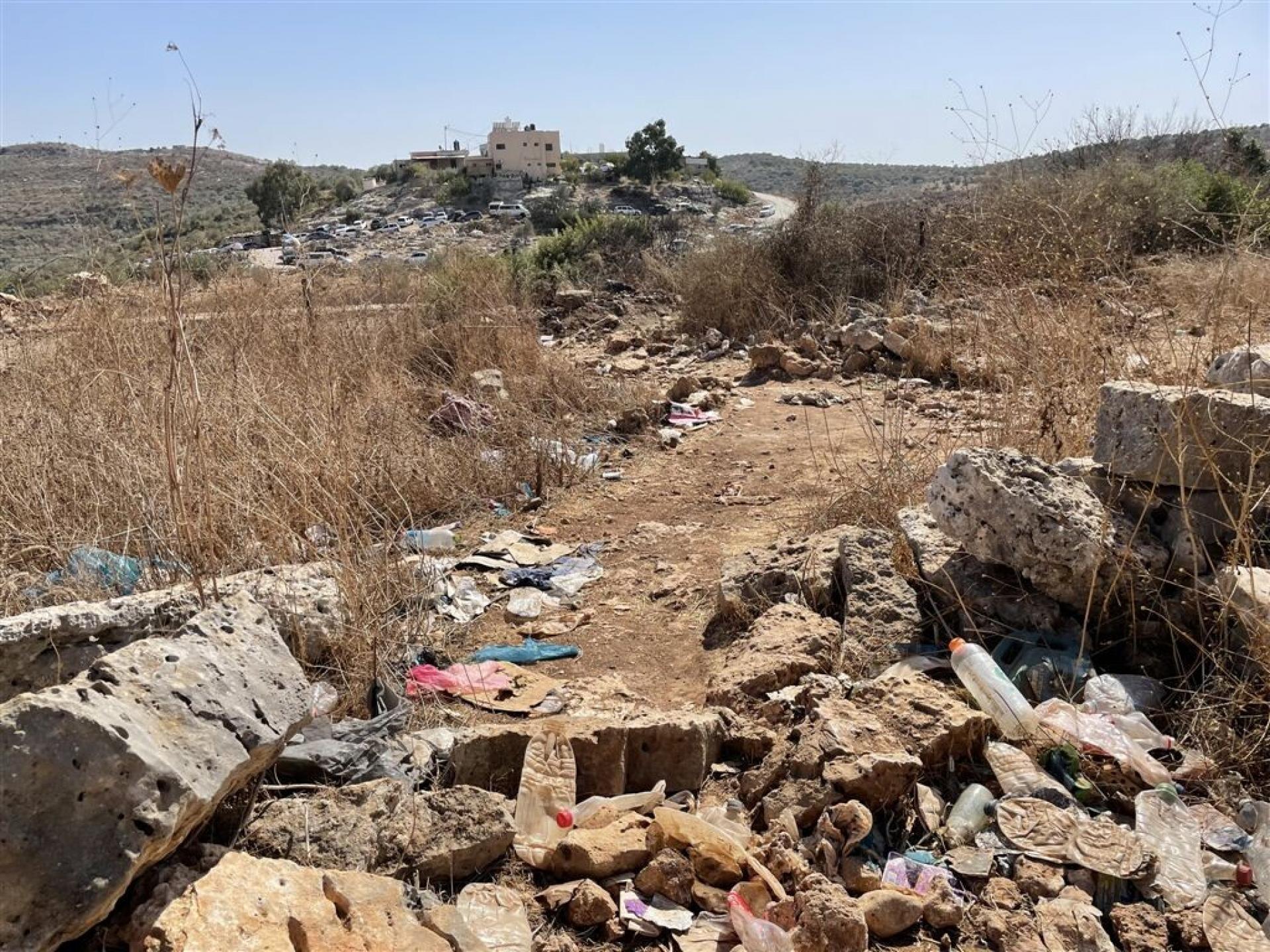 Route 611: On the way to a breach in the Keikis 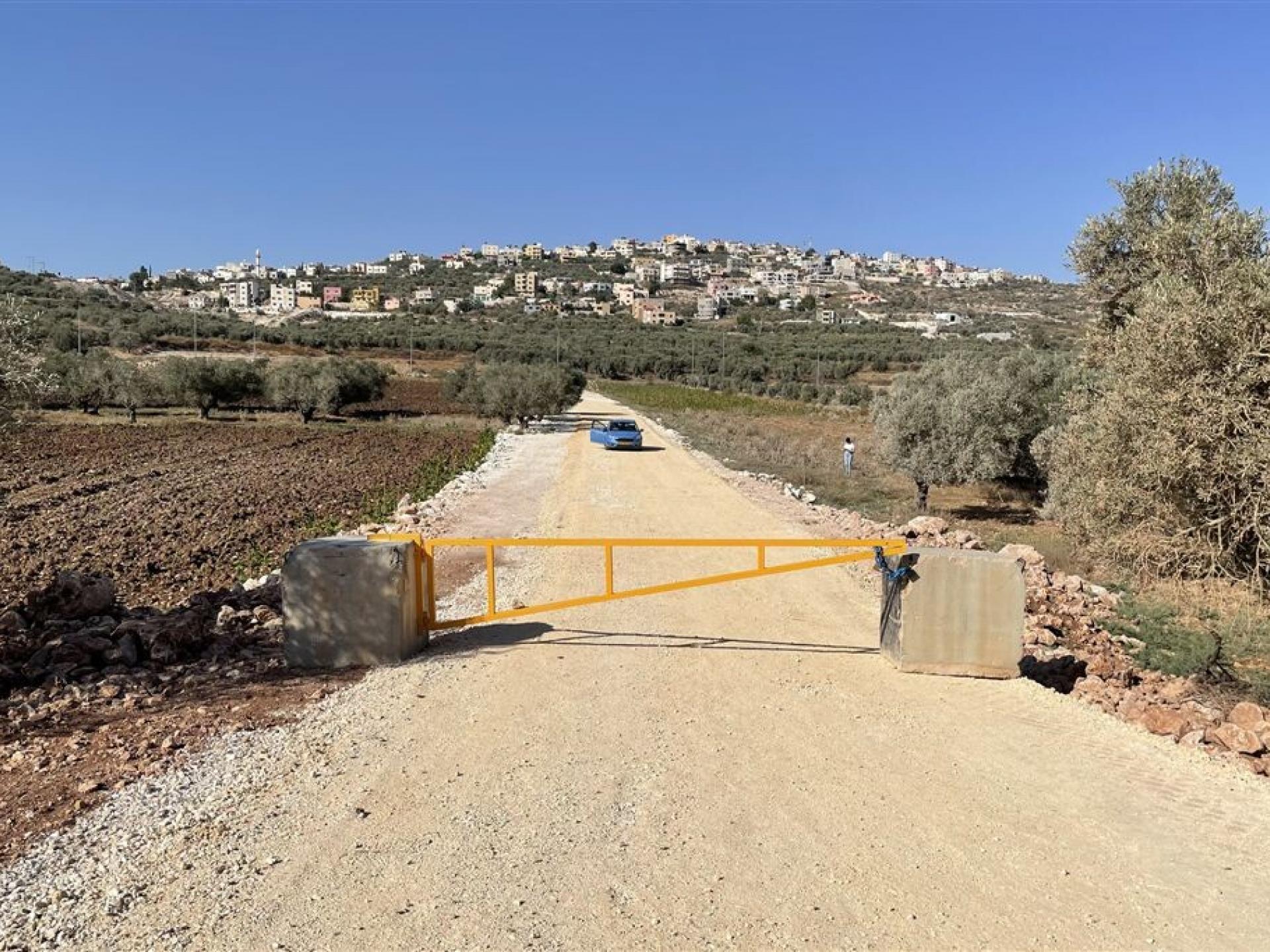 Dotan Valley: A new way in the tobacco fields 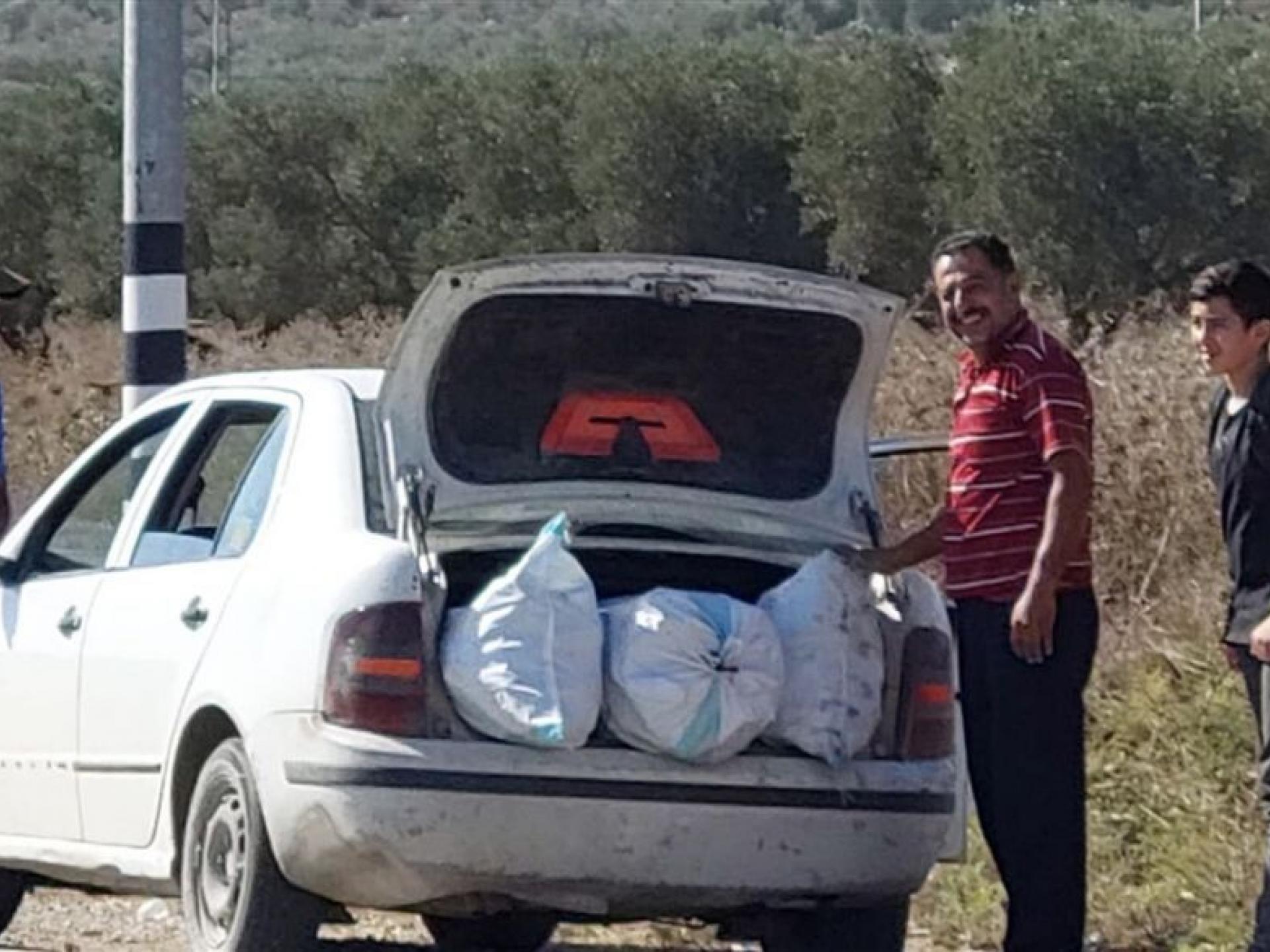 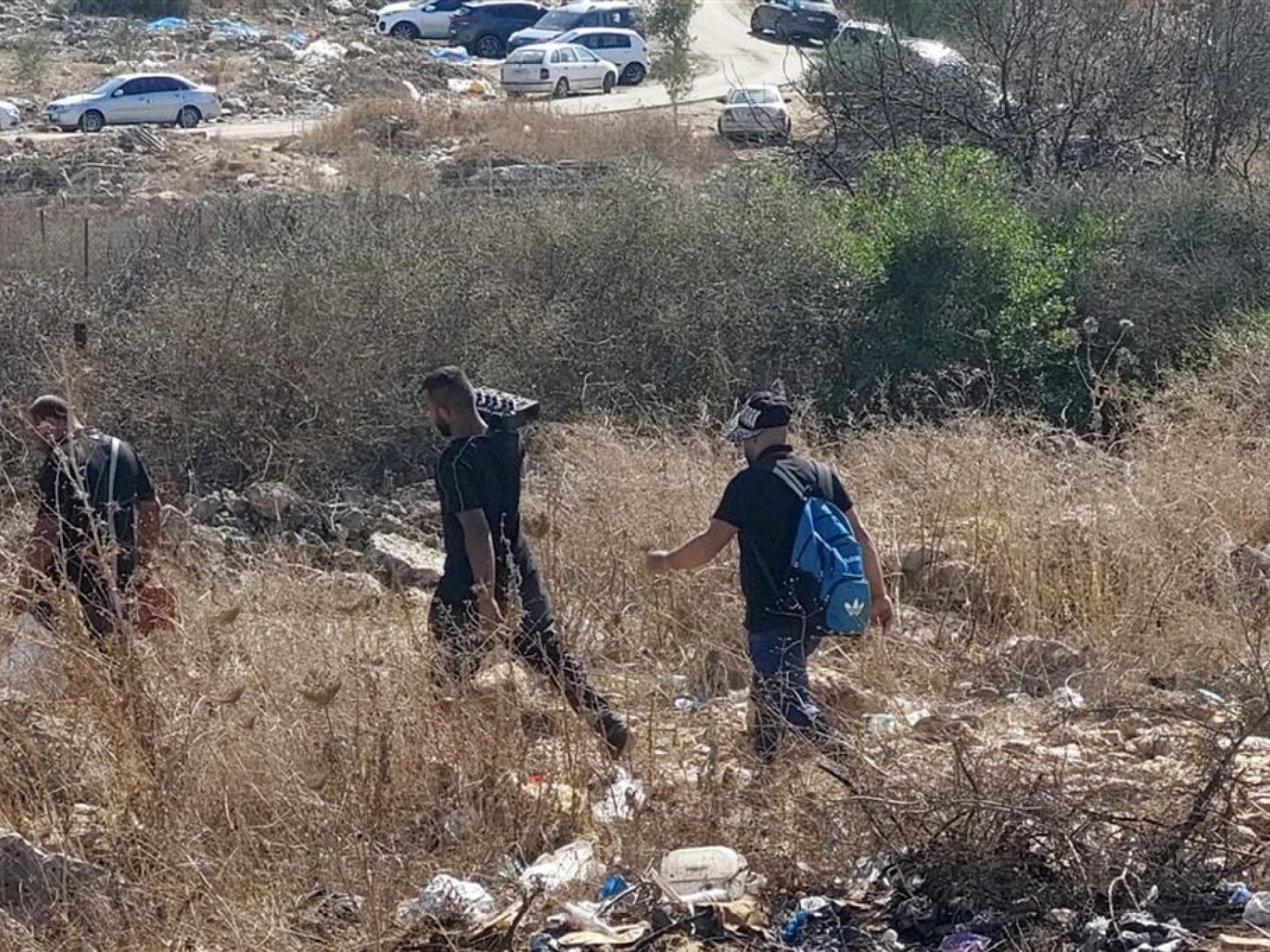 Route 611: Go down to the breach in front of the village of Kaikis

On our way to our vigil, Q. from Arabe called to see what we had done about his matter. On Thursday, September 23, at 20:45 he had called, all upset, to tell us he had been detained along with 4 others, among them a 15-years-old boy, at Toura Checkpoint from 15:30 until 20:30! And now he was home. The checkpoint commander, an Arabic-speaker as Q. repeatedly insisted, suspected them of not having crossed the checkpoint that morning but rather got through a hole in the fence near it. Q. – 54 years old – insisted he was elderly and his name is not always noted when he crosses in the morning. The commander, he says, spoke roughly and threateningly (we have it all written down and documented), and when he was released that evening – only his ID and phone were returned, but not his permit which is becoming invalid these days. He is supposed to receive a new permit, but fears that the checkpoint commander would prevent this. We told him that we called the DCO but were not answered because of the Jewish holidys, and there was no one to talk to until Wednesday.

Road 611 from Harish to Barta’a Checkpoint

At 15:50 we stopped to view the surreal scene of Palestinians crossing the Separation Fence through the hole that have already grown, near the Palestinian village Qeiqis. We then crossed the Barta’a Checkpoint that was had less vehicular traffic than usual.

The checkpoint was calm and unmanned, unlike our assumptions that we would see many soldiers there following the Jenin events. Cars crossed it unhampered. Drivers greeted us. At the olive grove next to the road to Mevo-Dotan settler-colony we saw two men and a child collecting empty bottles. They told Marina to “keep well” while Ruti went to check on the olive situation in the grove south of the checkpoint. This whole region sees no olives this year.

On our way back, halfway to Umriha, we decided to turn left into a new road made among the Palestinian tobacco fields in the valley. We drove until we arrived at a yellow metal barrier. We continued a bit on foot. Facing us on the hill among the trees we noticed two roofs, perhaps of wooden cabins. We’d like to know who lives there and who let him pave a new track on this fertile valley ground that belongs to the Palestinian village of Ya’abad.

We did not run into any kind of ‘security’ tension as we crossed into the seam zone. We parked north of the checkpoint, spoke with a worker employed in the East (Palestinian) Barta’a nursery. He earns 150 shekels for a day’s work. In Western Barta’a (the Israeli side) he would earn perhaps 200 shekels a day, he says. Several elderly people disembarked from a large transport, some of them had a hard time climbing to the endless pedestrian track. At least from there they will have a gently downslope…
Loaded trucks slowly exit the inspection compound. Yes, we know: nothing here is right. The security guards are armed, their weapons at the ready. All the time.

We looked for the commander about whom we wrote earlier. He was not present. Instead was a woman-officer who agreed to come down from the watchtower (after placing someone else there) and speak with us, accompanied by an armed soldier. We told her about the commander’s doings, and she suggested we call the DCO at Salem. We asked about the holes in the fence right under their nose and the soldier answered: “With God’s help we catch them when they do”. So why if they’re out of bounds, why not repair them? His answer amazed and amused us: “The checkpoint belongs to the army. The holes are the state’s business”. And whose business is all this filth around us? We asked for the 1000th time. Apparently, the filth too has an owner, he pointed to a sign: “Linom Ltd., Seam Line Maintenance, in the service of the Ministry of Defense”.

We’ll try calling them too after the holidays.