On road 60 mobile checkpoints at the entrance to Samu'a and Dahariya.

In Hebron, an "exceptional" Muslim day commemorates the birthday of the Prophet Muhammad.

An "exceptional" day means  that the Cave of the Patriarchs is open to worshipers from one religion only.

The division of such days is decided on between the Muslim Waqf and the members of the Civil Administration of the army.

The official birthday took place yesterday and the Palestinian Authority officially marked it in East Jerusalem. That is why they commemorate this day in Hebron today.

Border Police soldiers are in every corner, reinforced by combat engineering soldiers, and settlers and Israeli vehicles are not allowed to park in the parking lots of the Tomb of the Patriarchs. The only exception was the car of the workers who are renovating the lower floor of Rachel and Leah's house.

We came relatively early and there are no people on the street, we only  saw  the preparations. At 'Abed's shop we are told that he would only come two hours  later. We did not have to wait.

The cemetery next to the disputed house is being renovated and the stairs to the Zion Route have been renovated.

This is what we saw at the junction of the Worshipers' Route. The people of Israel live and the donkey cart with the Palestinian owner was broken. There is nothing more symbolic than that.

The army controls the life of the Palestinians with cameras and positions from the house above the junction of the Worshipers' Route. "Big Brother" watches from above.

And in the picture below: Fences prepared for expected Muslim worshipers.

We left Hebron and went to Dura to bring used clothes for sale at a second-hand shop.

On our way we saw a military escort for a settler who was going to Negohot. Really personal protection.

There is nothing new under the sun.

And all I ask is how much that is costing us…this settler being escorted by the army. 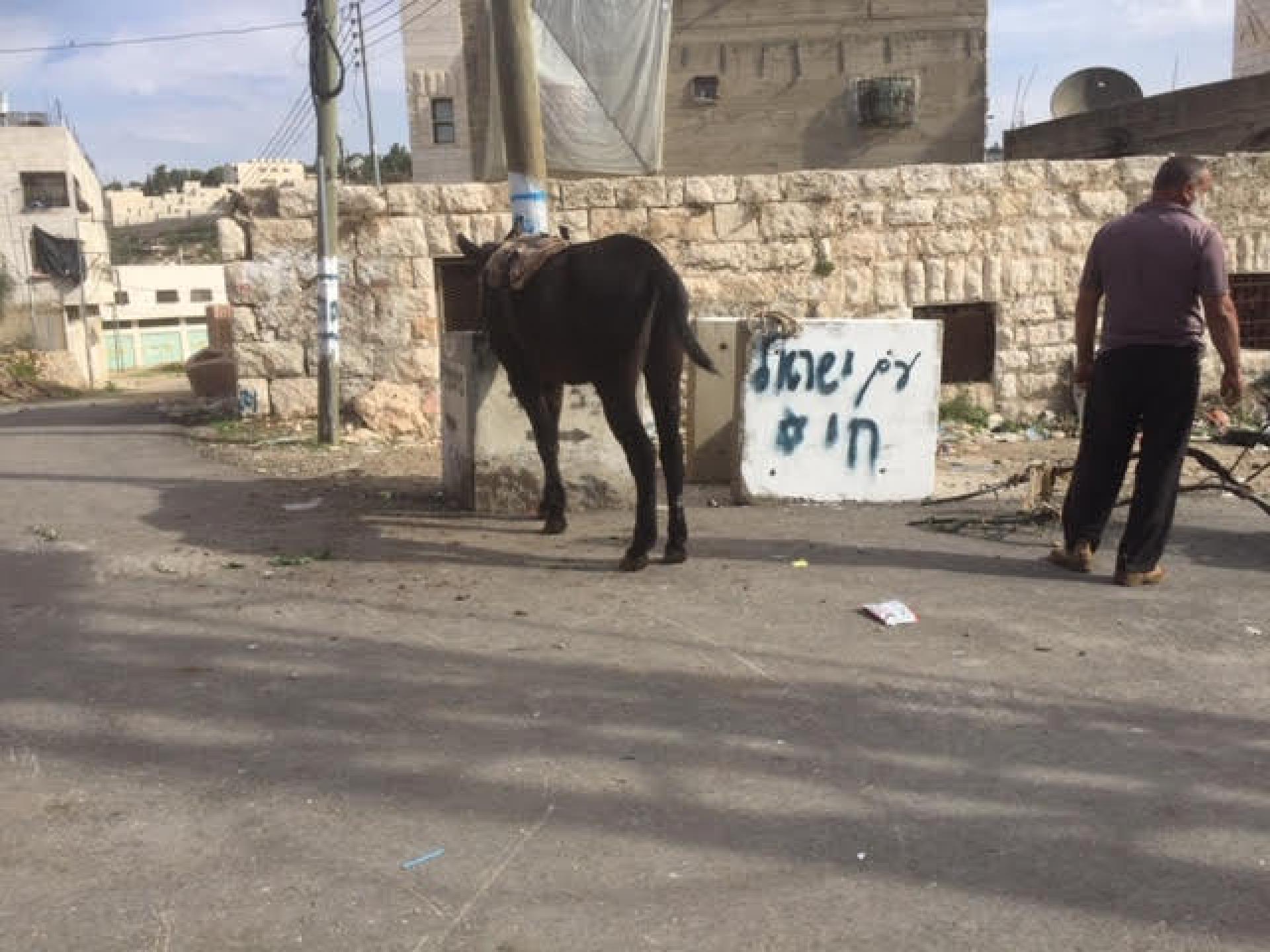 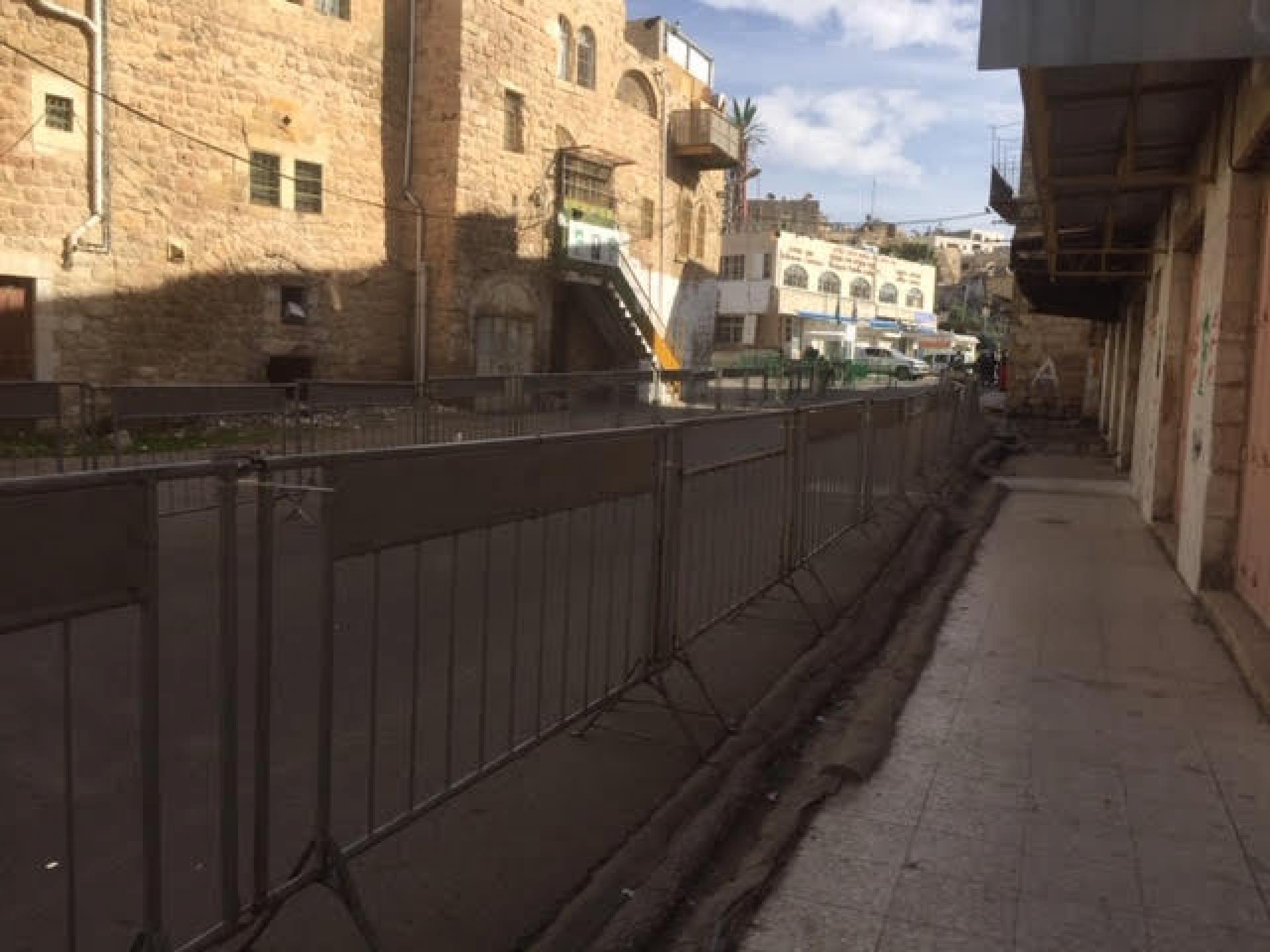