At Meitar checkpoint there is extensive renovations in the area and trucks engaged in “back to back.” (Goods moved from one area to another, either from Palestine to Israel or vice  versa). Many cars and a private initiative of a Palestinian from  Dahariya who has made a parking lot on his land and charges 5 shekel. The other parking lot is also packed. In the morning 7000 workers went through to Israel without problems. At 7.15 the area was empty.

It is  the first day of work after Ramadan and the holiday.

On road 60 and until Hebron there are no barricades except at the crossroads of Dura and the usual post next to the pool.

We decided to enter Hebron and to find the pillboxes in area H1.

The first pillbox in the  southern part of Hebron is on the hill which overlooks the entire neighborhood of Abu Snan.

The road there begins at the Gross circle, next to  the cemetery, and there is a gate which only opens for military vehicles. We came from the other direction.

We spoke to people who told us that the military vehicles disturb them. Most of them were scared to talk.

The gate at  the Sahali street on the other side of  the checkpoint of the chemist shop which is called by the Palestinians the Container checkpoint. The children from this neighborhood have to pass through each day to their way to school El Ibrahimiya. The gate in the picture is closed on Jewish holidays. The question is whether the children can get to school or not.

In the next picture - the archaeological digs at the southern side of Tel Rumeida. This is what the ancient olive orchard of the Abu Heichal family lood like. They can no longer come to their family orchardfrom the this direction because the steps have been destroyed.

We hope to see the occupation from the North side of Hebron next time.

In H1 there are more than six pillboxes in the area.

And besides, there is nothing new. 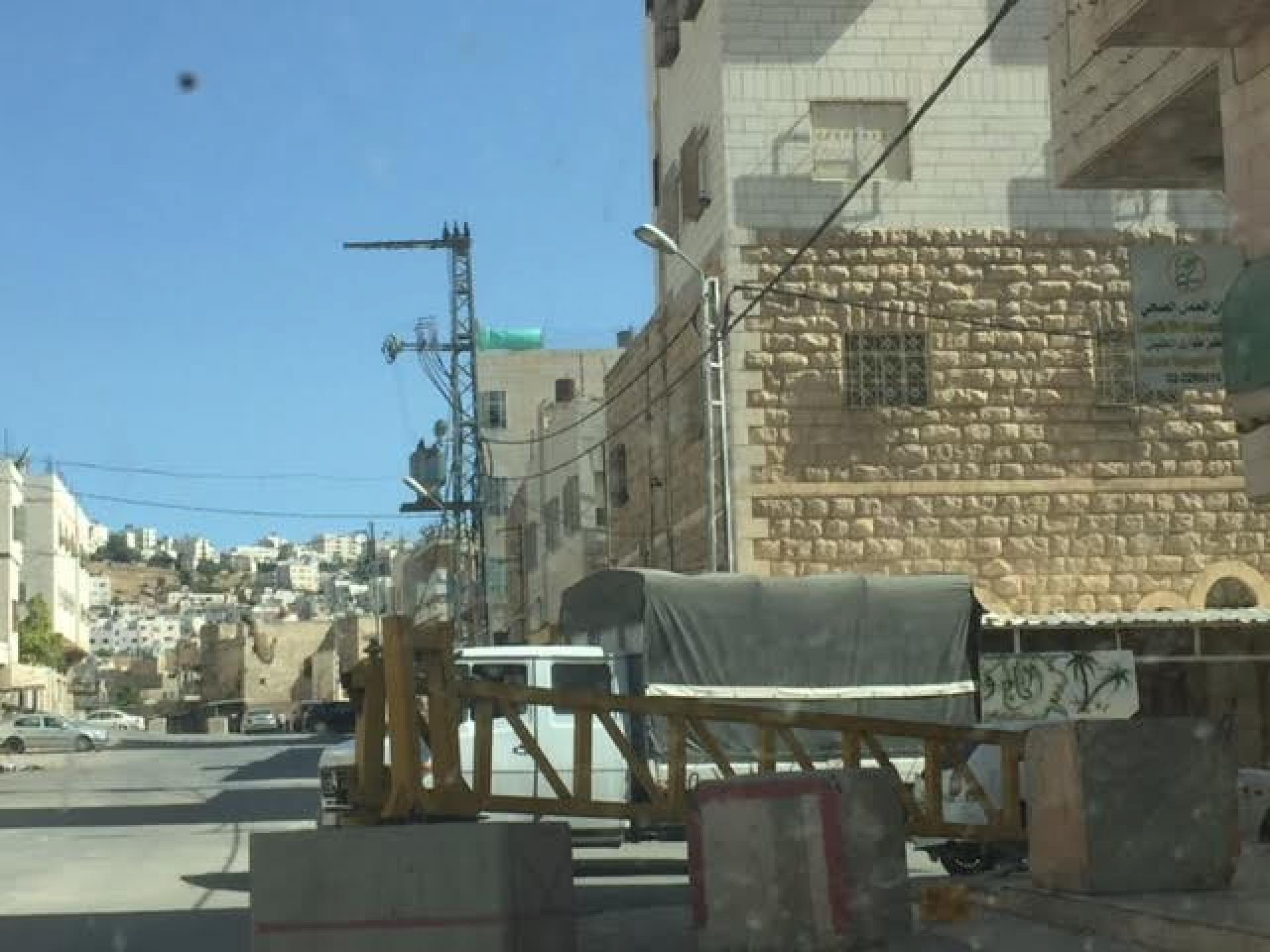 A gate in Sahali street which is on the other side of the Pharmacy checkpoint
Photographer:
Hagit Back 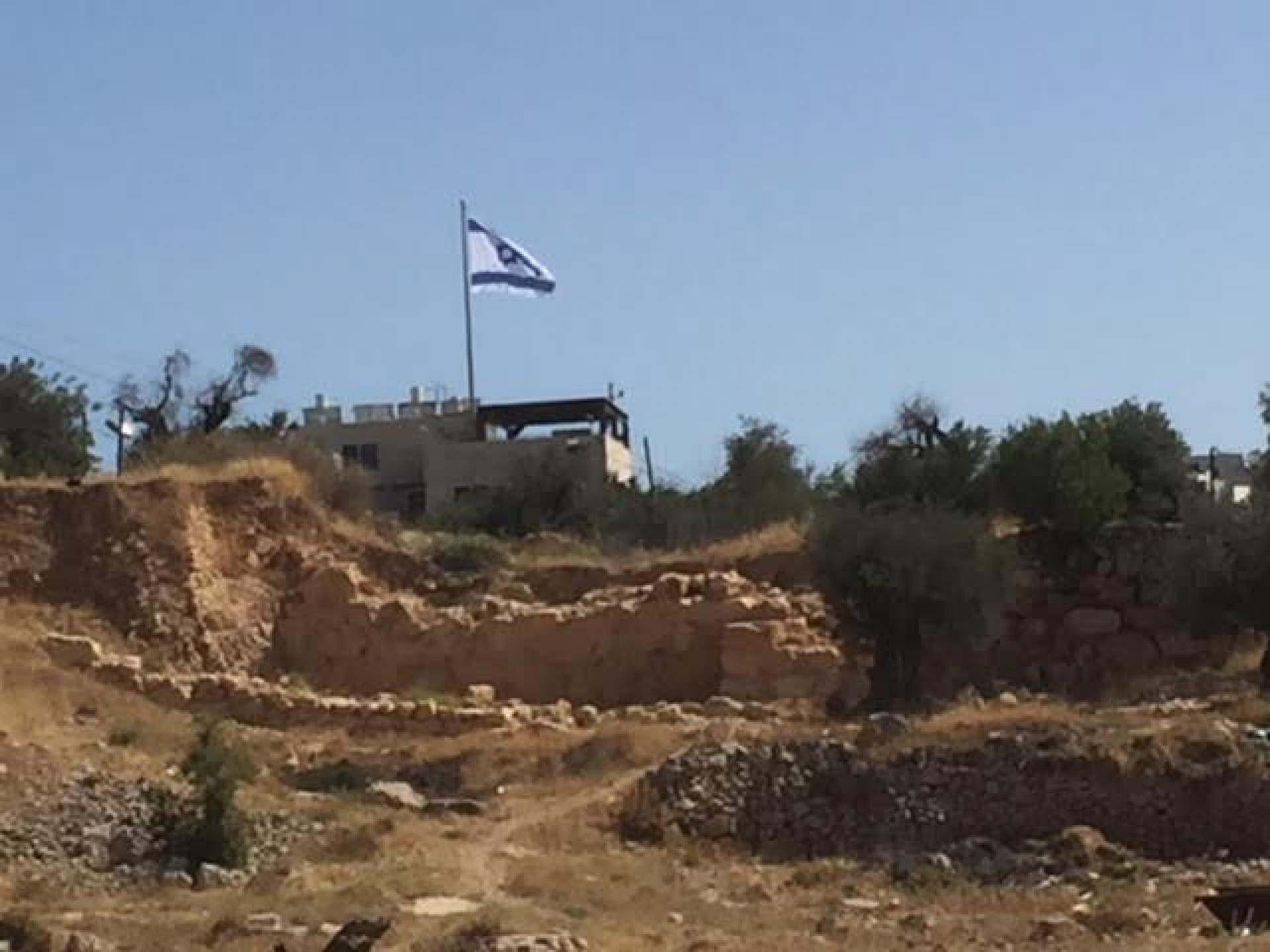