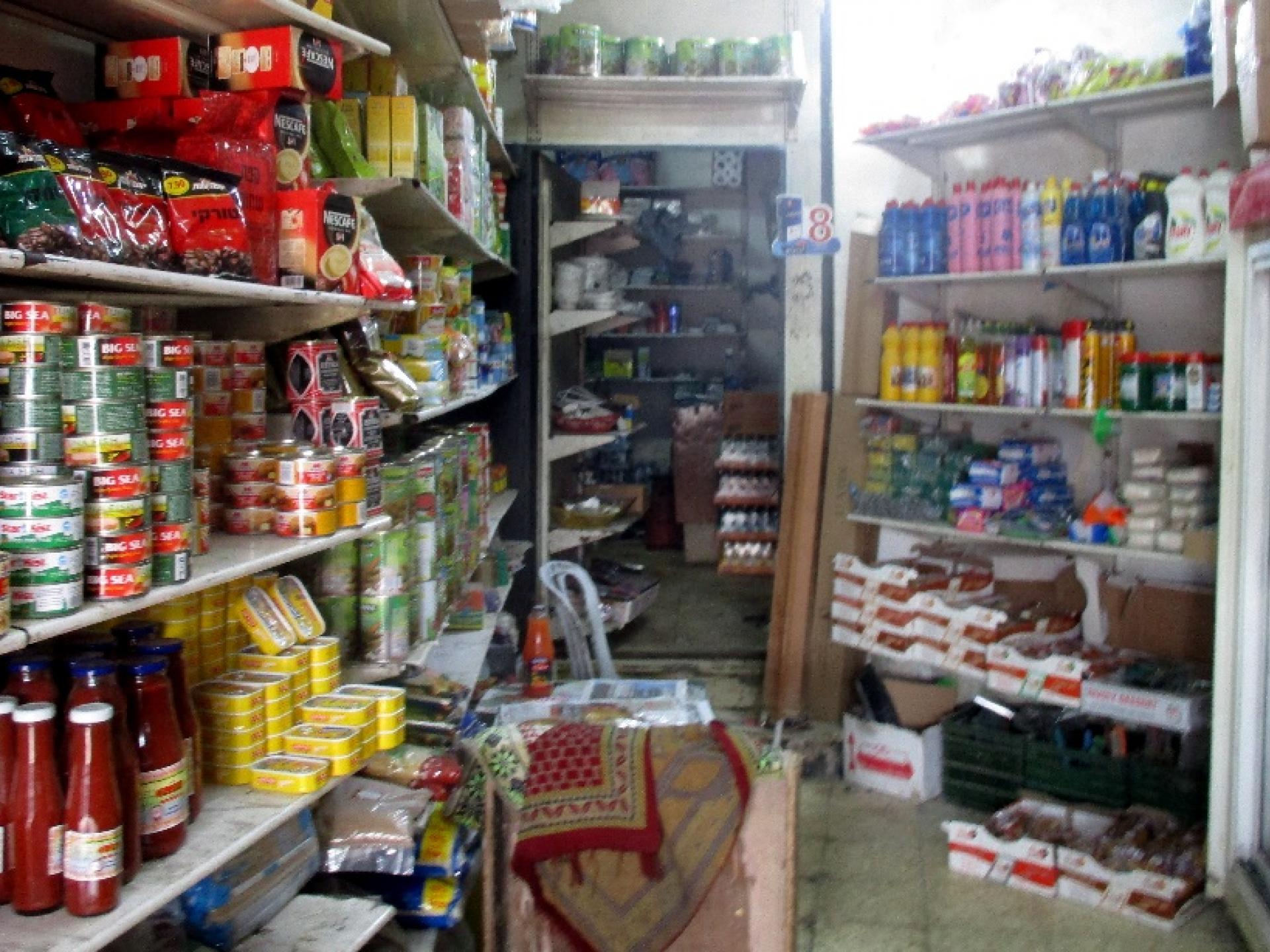 The grocery store in the refugee camp
Photographer:
Tamar Fleishman

The grocery store in the refugee camp is narrow and long. It begins inside the Jerusalem area and continues “behind that door is the storeroom, and it’s in Palestine”. “So to whom do you pay city taxes?” “Whoever sends me the bill. And they both, so I pay both.”

When the soldier at the only inspection post in operation detained me for quite a while and because of that many dozens of Palestinian were stuck behind me in line, because – as the soldier said- “I was ordered to stop your passage and everyone’s”, a man behind yelled out: “Madam, if they don’t want you here, go back to Ramallah, they do want you there!”

A group of men on reserves army duty disembarked from a military vehicle that stopped at the entrance Hizme village. “What are you doing here?” I asked.

“Don’t talk to her”. They kept silent.

I recalled the testimony of a soldier of Breaking the Silence, who said:

“There’s tactical deception which by definition is the will to shape consciousness and the will to inhibit consciousness. You try to deceive someone into thinking and feeling threatened, no doubt about it.”

The inhabitants of Hizma, whose consciousness is shaped by terror every single day do not stay silent, and they told me of three children, between 13 and 16 years of age, two of them brothers, who were taken out of their homes 4 days ago.

“The army came at night?” –“Of course at night. They come only at night.”

Like the inscription No to hatred! on a shop door.

Because the soldiers too are only human, and like all humans they want to be loved and it wouldn’t occur to them and to their mothers that anyone would not like them.

As the saying goes: “How can anyone not like you?” 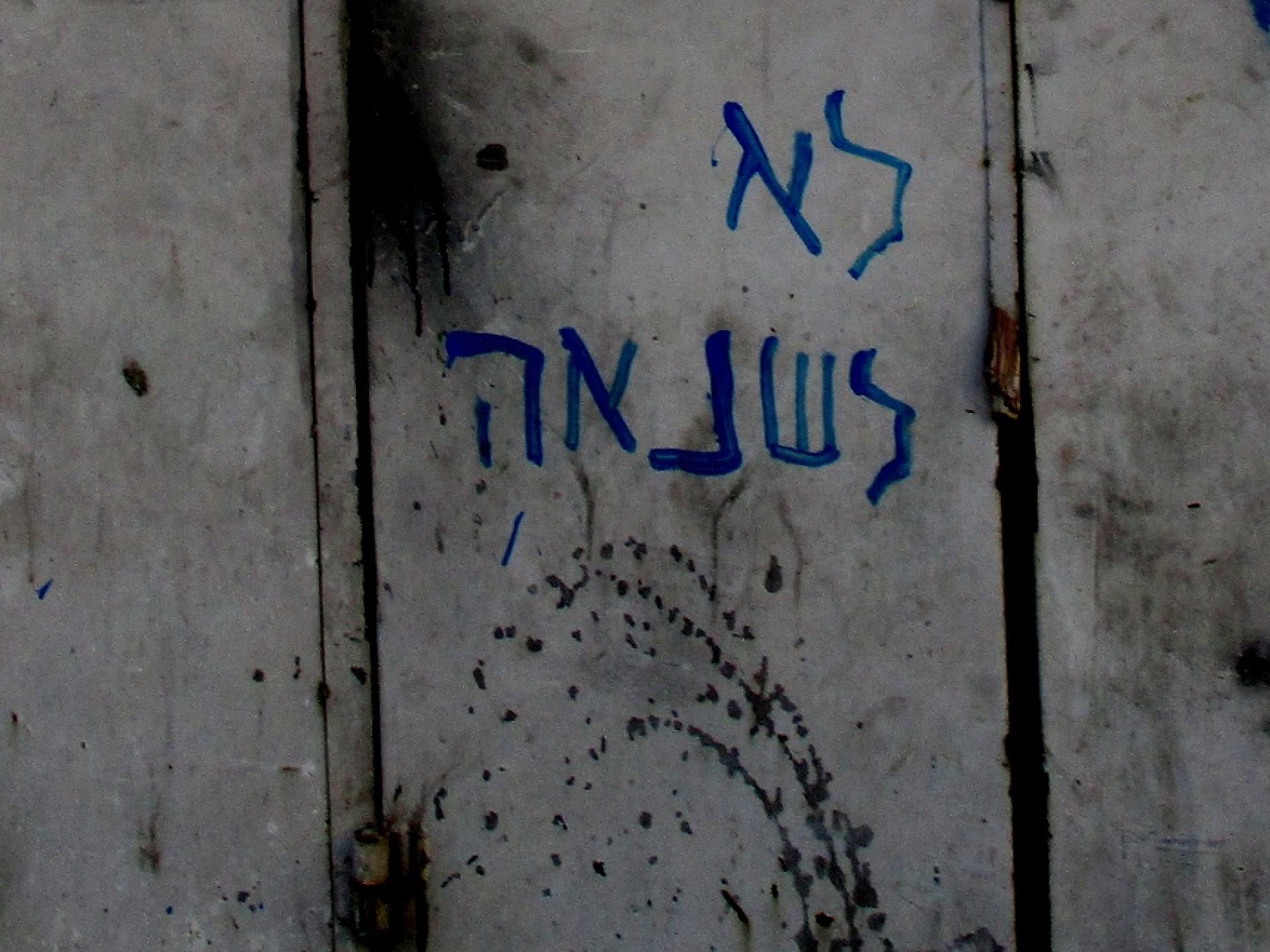 the inscription No to hatred! on a shop door
Photographer:
Tamar Fleishman
Hizma
Qalandiya