On Monday the media announced that 5 Palestinians were injured in 2 shooting incidents at Qalandiya.

I came here to listen to the injured rather than be informed by the perpetrators.

An eye witness to the shooting of a man walking in the vehicle route, reported:

Once again they shot a person who is hard of hearing.

They yelled at him not to go through here, but he doesn’t hear. He fell and got up and walked and they shot again so he fell and did not get up any more. So they took him. I don’t know whether he is dead or not.

As to what happened at the refugee camp alleys that same morning, he said:

They shot a cousin of mine, a 15-year old, on his way to school. He was hit by a bullet here, in the leg (pointing to his thigh), his muscle is shot.

Like others, he said that what happened in the refugee camp is like war, there were many shots and the four people injured are hospitalized in Ramallah.

Not very prominent, and rather new.

What the sign does not say, as if meant to cover the shooters – is that whoever enters is doomed to be shot to death.

On the way back, at the checkpoint, as the sun was setting, a young mother arriving with her baby

daughter sleeping in a pram, had to wake up her daughter, fold the pram and wind her way in through the turnstile bars towards the checking post. It’s not meant for prams, and in order to the that is, some soldier need press a button. And the soldiers behind the secured glass windows either didn’t see nor hear, or didn’t want to see and hear.

When I got arrived at the first checking post, suddenly the traffic stopped.

Facing the soldiers in their post stood a 50-year old woman, helpless, who was ordered by them again and again to pass her bags under the metal detector. Something in one of her plastic bags seemed to arouse their suspicion when photographed, so the bag had to keep passing time and again. After they called somewhere, they ordered the woman to come inside (without the bag) through a side door.

We kept standing in a line that kept winding, growing longer and thicker.

It’s not that there are no more checking posts or enough soldiers. There were. But neither were active.

After many minutes with us outside, the plastic bag on the metal detector belt as well as the woman disappeared, two policemen arrived, opened the bag, rummaged inside it, consulted, got the woman who had been locked up in a side room, crossed the checkpoint to the other side and disappeared.

Only then did the soldiers resume their duties, and checked those of us who had been forced to wait outside for about half an hour.

-What was in it? I asked a security guard standing across the checkpoint and ready to talk.

-She had kitchen knives in her bag, he said. The bag was returned to her and she was released. 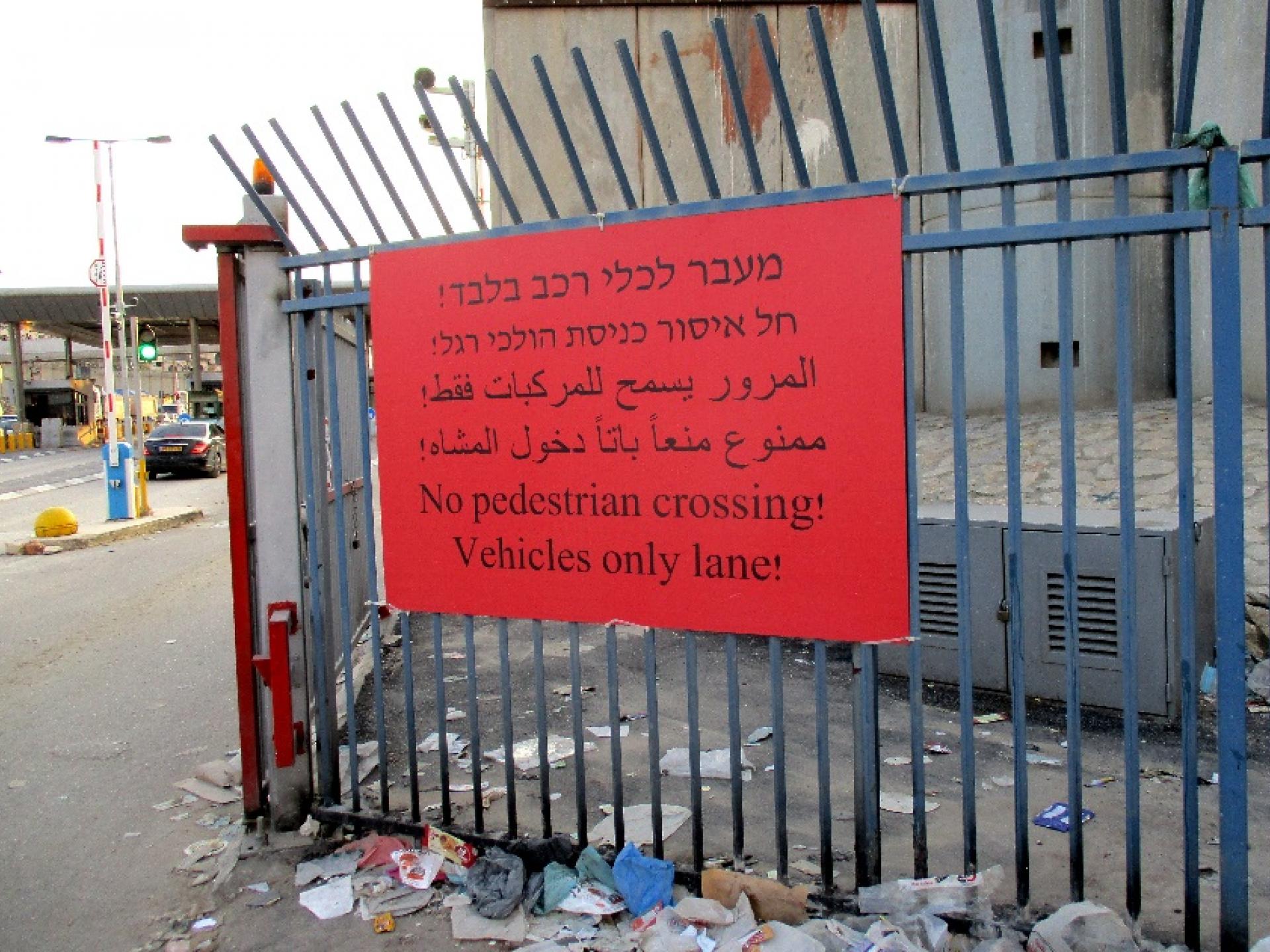 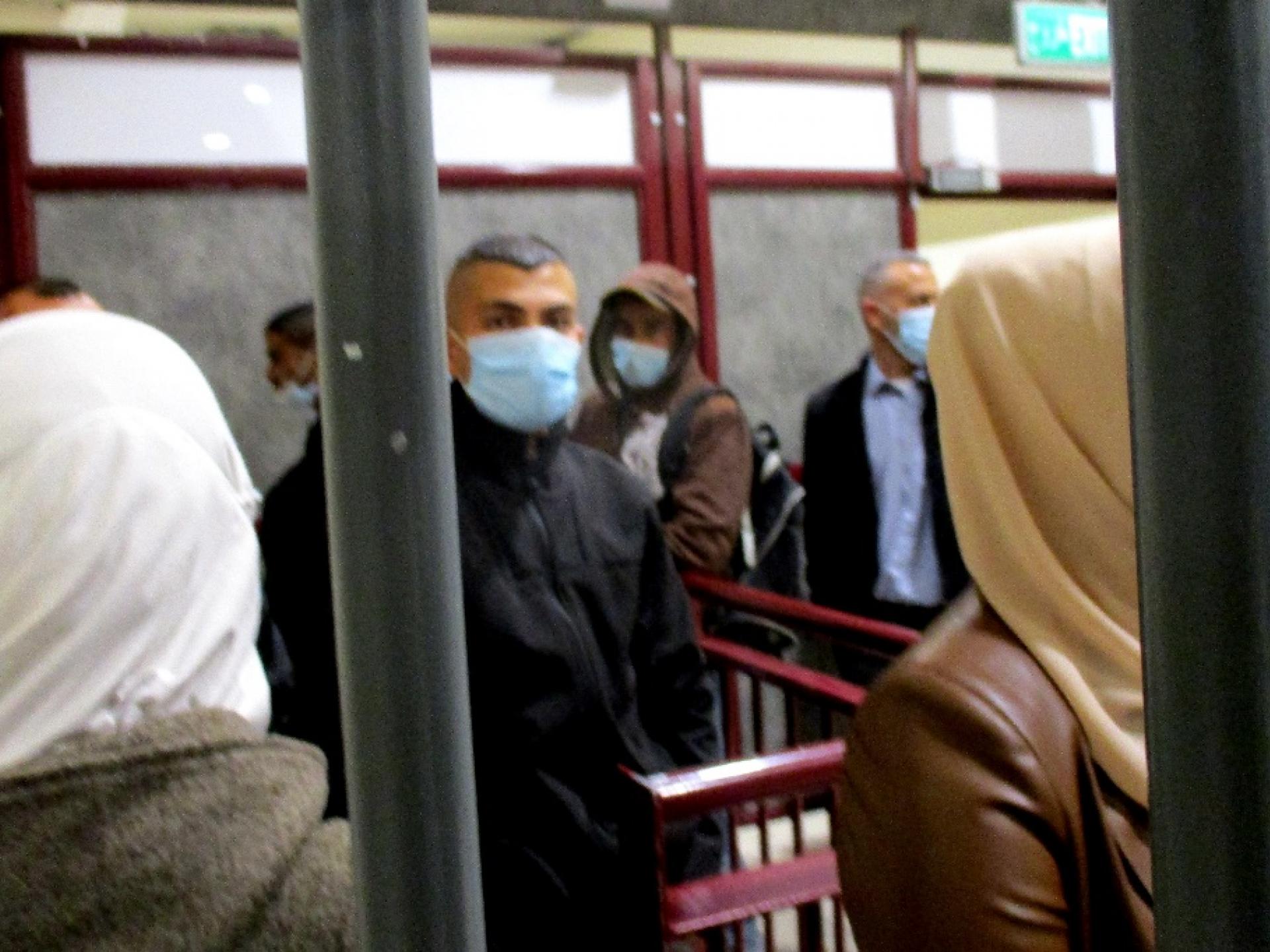