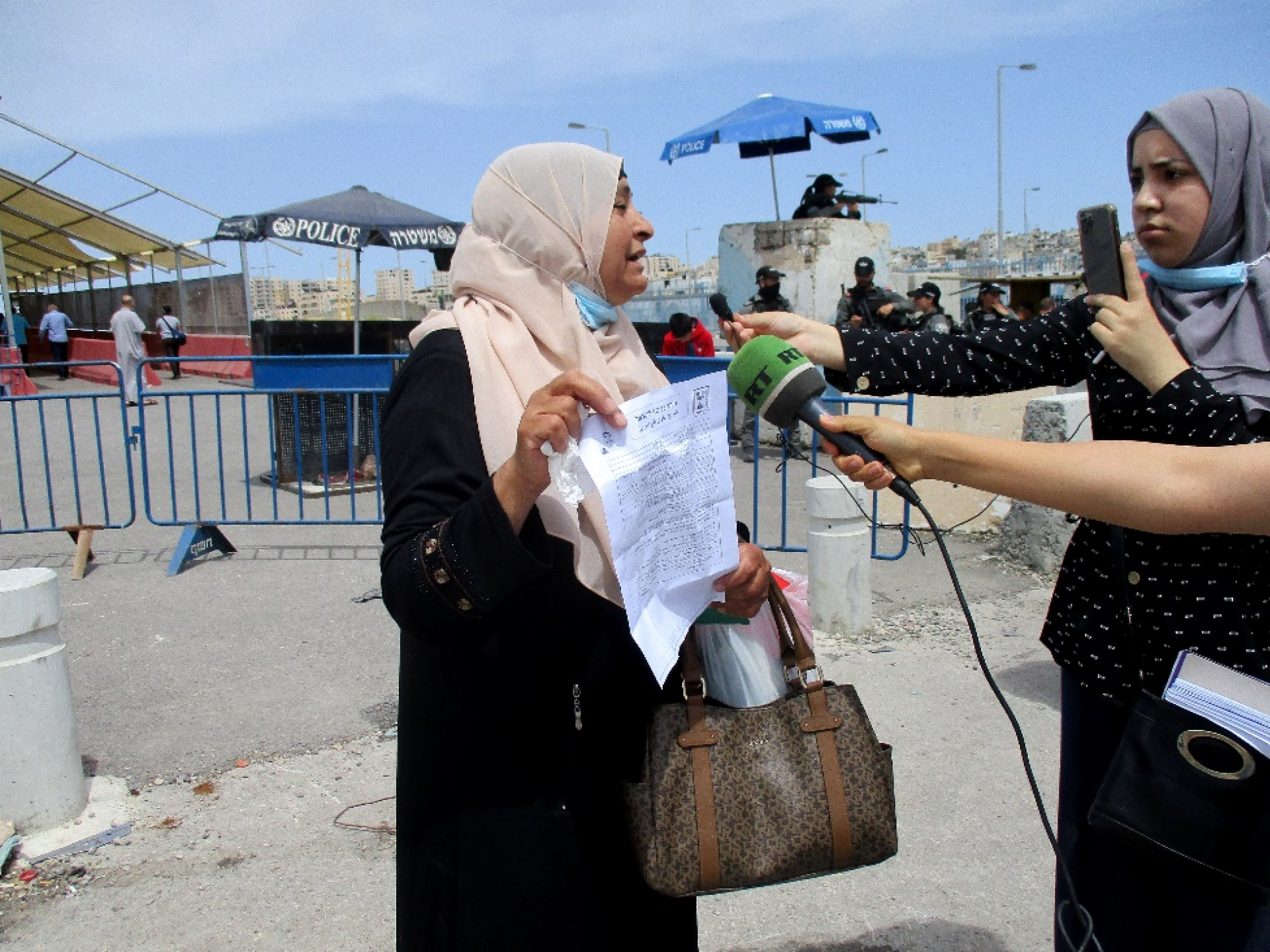 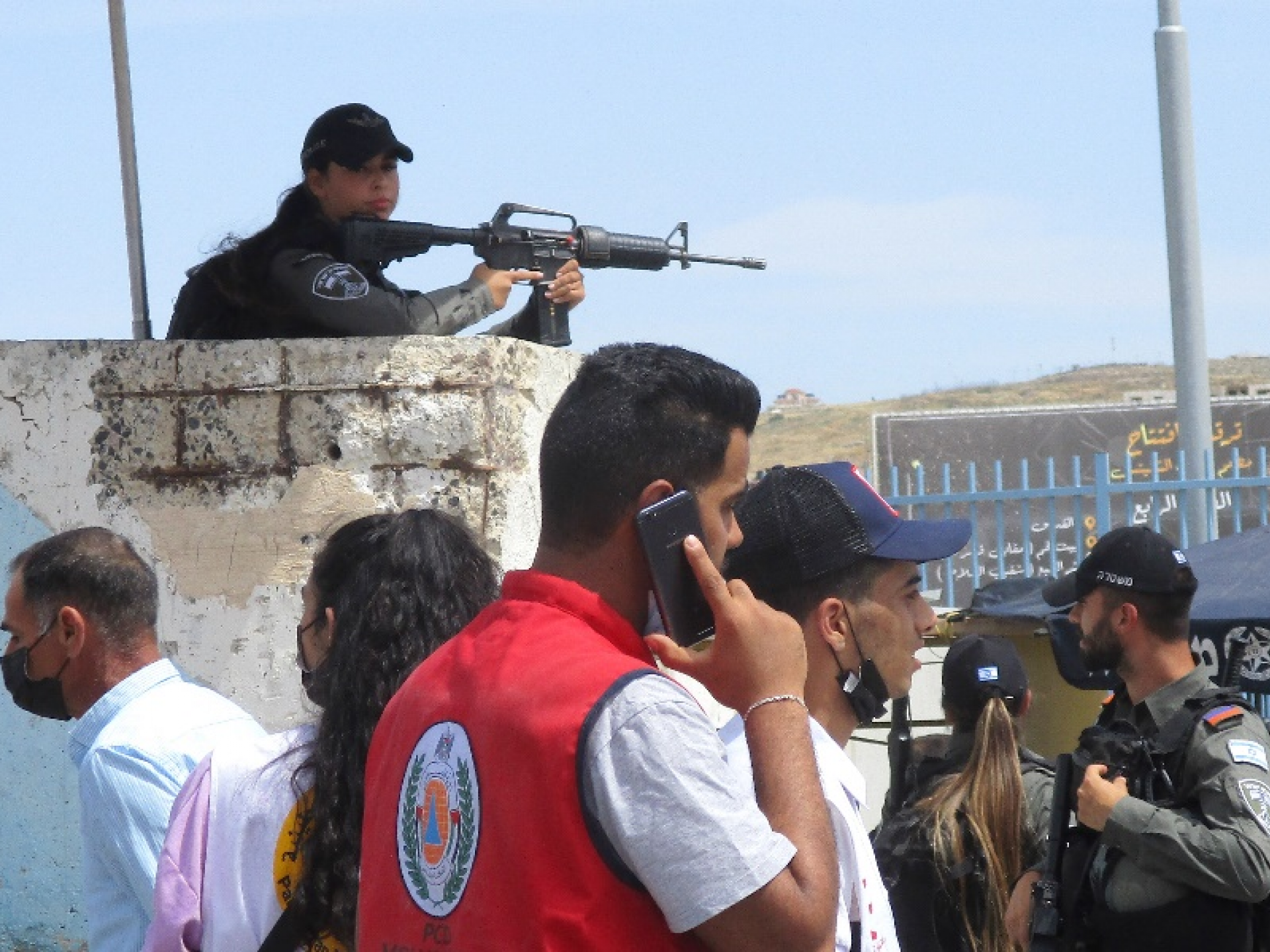 A woman soldier aiming her gun 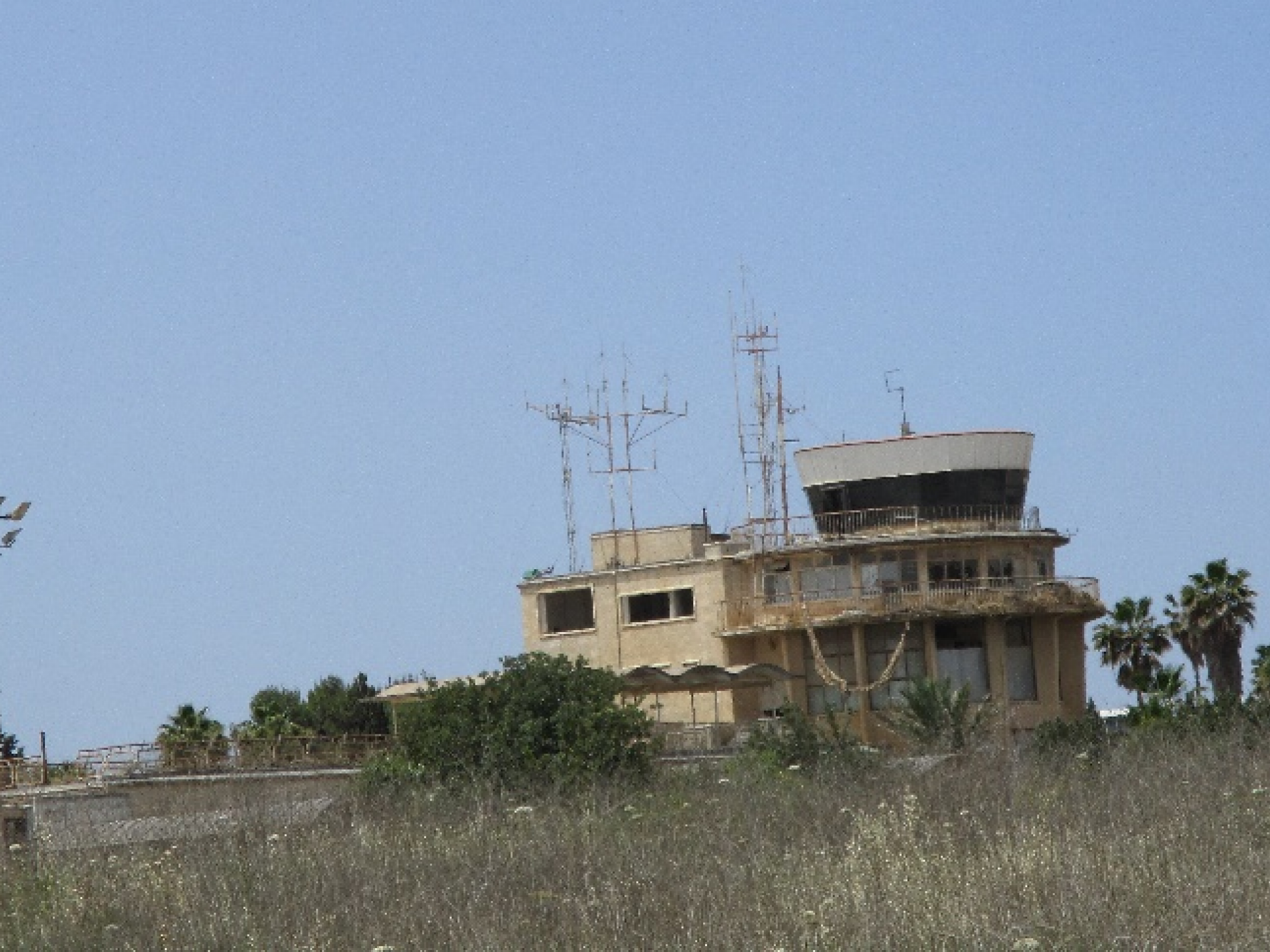 The meager traffic on the overhead bridge shows what is happening on the ground.

Not many have reached the only opening meant for the very few, and the very few of them managed to get through the selection held without any compassion, or consideration or answering the criteria they themselves had set.

There are not many customers, said a shopkeeper in the refugee camp, and did not mean shop customers…

People had been chased away from there, some of them with pseudo sympathy such as “too bad, you must be tired and thirsty, I’m saying this for your own good, go home and rest, you shouldn’t come here”, and most of them with a waving weapons in hand and saying simply No, sending people to the left.

She was up to the criteria. She had valid permits. Even two vaccination certificates. |
On the other side – not a true word.

What could show the lie among declarations about freedom of worship is the juxtaposition of the two women at the same time and the same place.

One is holding up the permits which in spite of being all valid did not help her cross the checkpoint and was chased away, and the other holds a rifle pointed at heads of people who have arrived here.

The one waved her documents and poured out her bitter disappointment, and the other was jubilant: I am on top of the world!

This time the problem went the other way: they let me cross the checkpoint there and back, but I could only continue by bus. But the buses are directed to the Al Aqsa Mosque and my own car is parked near the turn towards the Industrial Zone of Atarot, and that’s where I was headed. They say I can’t.

After exchanges of words, we reached a kind of compromise. Not to the main road, but yes, walk over the old tarmac by way of the buses.

On my way I saw wonders. First was the withered airport terminal and then a turn to the right that led to a shaded track followed by the neighborhood called Matar which I hadn’t known.