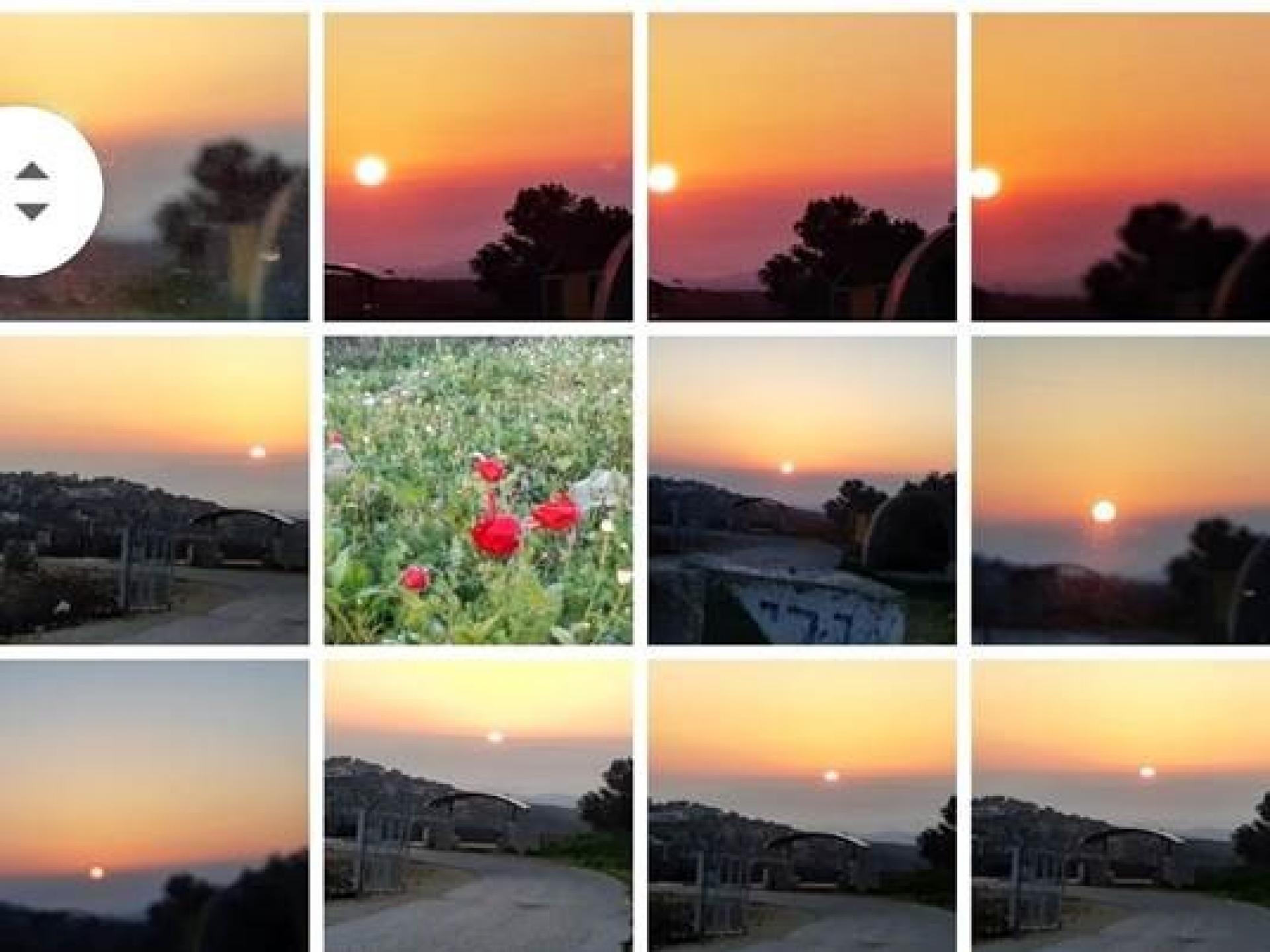 05:50  Barta’a checkpoint is emptier than ever

This large checkpoint, built for the passage of huge numbers of people going in both directions, is bare of activity. That’s because new regulations determined that people can’t cross here to work in Israel, and after crossing permits were invalidated for those who claimed they had jobs in Barta’a only to be able to cross here and continue to work in construction at Harish inside Israel.  But everyone is allowed to return through here to the West Bank in the afternoon when the checkpoint comes to life. And, consequently, we see fewer blue picnic coolers of construction workers.

Occupation or no occupation, the sun above puts on a glorious sunrise display, just when the soldiers below begin moving those waiting, three at a time, toward the seam zone.  Those age 55 and older, who don’t need a crossing permit, stroll toward their olive groves, or to visit family at Umm Reihan.  Most of those crossing are young; it’s not clear to us where they’re headed. As usual Mahmud comes through with his tractor pulling a wagon.  He’ll return in the afternoon with a pile of junk, the soldiers will delay him but finally let him through.

About twenty men, and a woman and her son, crossed.  She was tired.  We gave them a ride.

We see two women among those waiting, each holding a toddler in her arms and accompanied by two more children.  All are festively dressed; we wonder where they’re going.  But as we expected, they didn’t go through.  Apparently they didn’t have crossing permits.  All the others, the regulars, crossed with no problem, not happily, without hope.  They simply crossed.