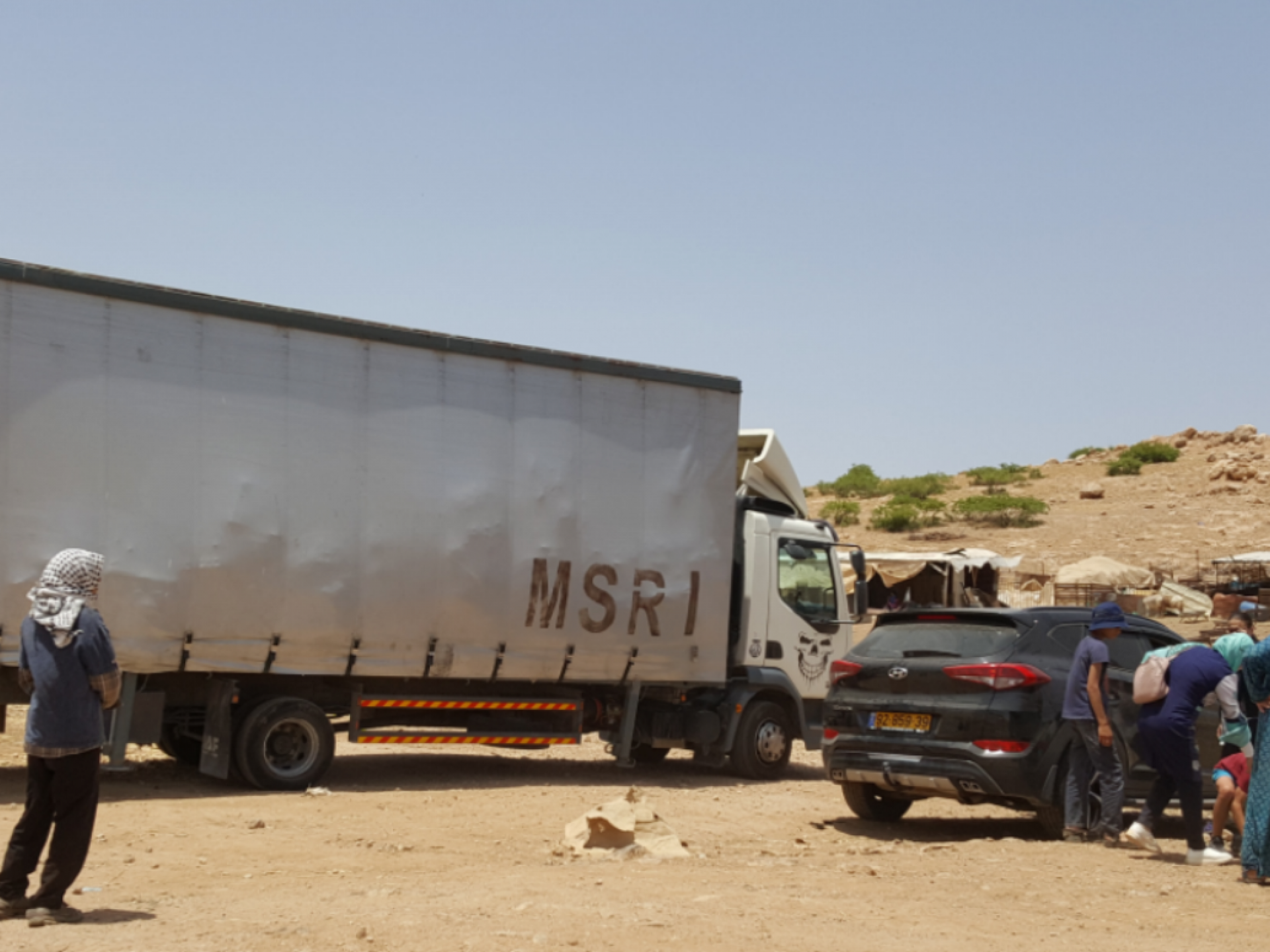 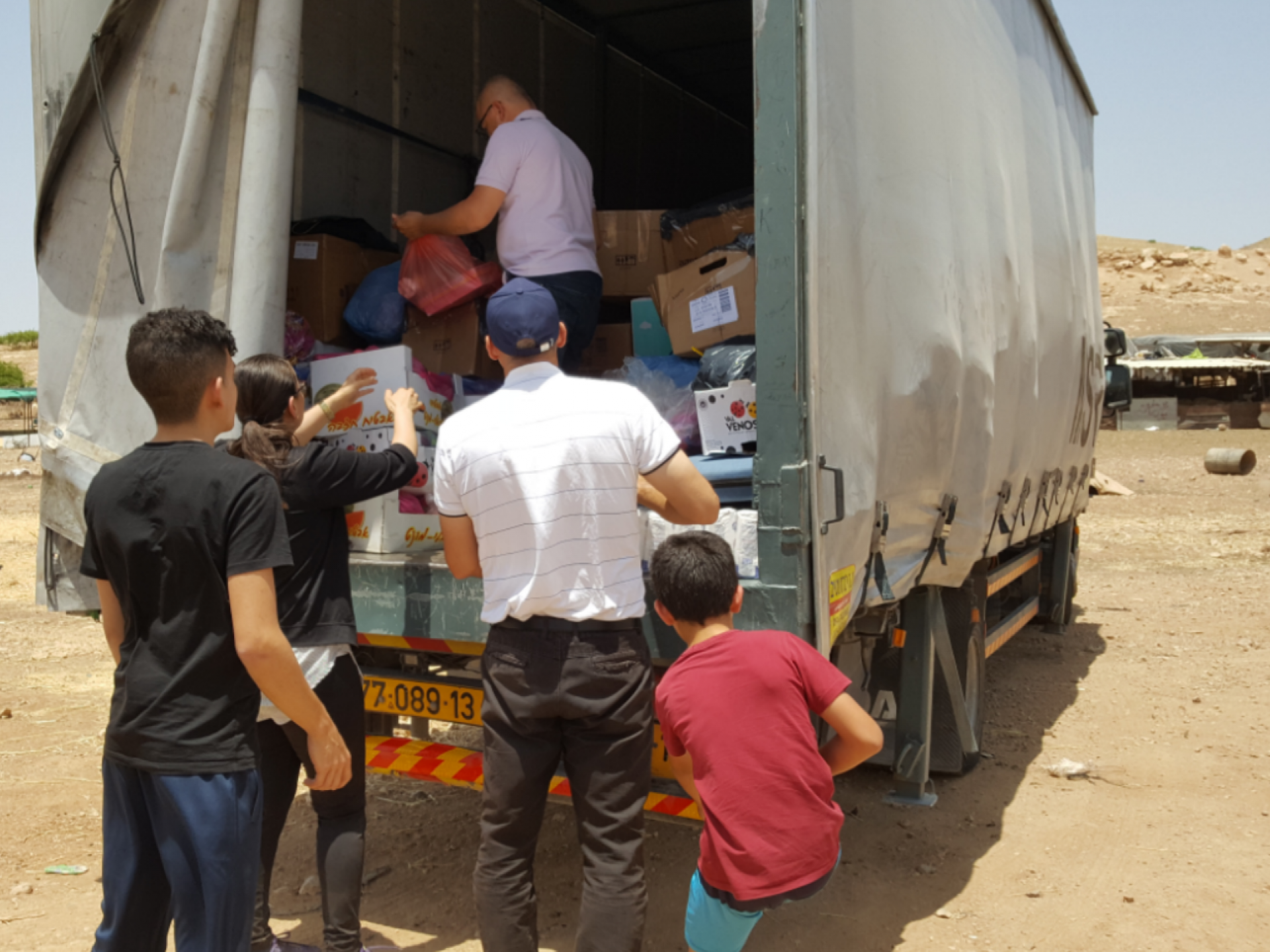 A “Les Miserables” story revisited – two Palestinian shepherds are under arrest for 6 days already, for having stolen a watermelon. And this is only the beginning.

Jean Valjean, protagonist of Alexandre Dumas’ novel “Les Miserables”, was sent to prison for having stolen a loaf of bread in the 19th century. A week ago, a guard of a watermelon plot near Brosh settler-colony in the Palestinian Jordan Valley caught Luai and Mohammad, two shepherds from En Al Hilwa, trying to steal a watermelon (most of the fruits had already been harvested, only the faulty ones were left on the ground). The Palestinian guard called the Jew in charge, a settler-colonist from Shadmot Mekhola, who summoned the police. The policemen responded and transferred the two Palestinians to custody at the military base near Huwarra checkpoint (near Nablus). This is the detention facility where – it is told – detainees

receive food once a day, and insufficient drinking water.

All this happened on Thursday, May 30. Today, Tuesday, June 4, they are still in custody.

The family hired the services of an attorney, who has already been paid 3000 NIS. The family was notified that the two would be brought before a judge at Salem military court on Monday June 3, but they were brought to trial on Sunday, without legal representation, and their arrest has been extended until Thursday, June 6.  The attorney appealed, and so they were notified that they would be brought before a judge again on Monday. The family and attorney waited at Salem all morning, but the two were not brought. Today is Tuesday. Again, the family and attorney were summoned to court, and are there hoping that the brothers will be brought and their remand discussed.

How can such harassment be explained? All because of an attempt to steal a watermelon?! How much does this cost the state, to say nothing of the family? And the suffering? The anxiety? The nightmares?

How many checkpoints must be crossed in order to deliver donations from Palestinian citizens of Israel of the north to shepherds in the Palestinian Jordan Valley?

A., resident of one of the Arab villages in the north of Israel, brought many donations to shepherd families of the Palestinian Jordan Valley before the end of the Ramadan fast. She organized an additional delivery towards the end of Ramadan month to conclude the harsh fasting period. She worked hard, collected donations from villagers of her home town as well as neighboring villages, and even recruited the owner of a truck to deliver them. On Saturday, June 1, she arrived with the truck, three cars and a u-haul, with family and friends, to Bezeq checkpoint. Their passage was prevented. Their explanations about delivering gifts for the holiday were of no avail. They were sent to Jalama checkpoint – and were refused there as well. But, determined to get to the Palestinian Jordan Valley, they made a huge detour to Shomron Gate, and no one stopped them there. Thus they arrived to distribute food, home utilities, children’s games, and clothing to many families.

Addition to the report above:

I received a phone call about the ruling at Salem military court regarding the Palestinians who were accused of stealing watermelons from a Jewish watermelon field after harvest, given today, June 4, 2019: each of the defendants was fined 3000 NIS (after some bartering this was reduced to 2500…).

By the way, a Palestinian family member who called me about this, reminded me of the Hebrew religious law that allows anyone to collect whatever remains in a field after it has been harvested. Furthermore, the owner of the field must not harvest it all but leave some produce for the poor. It is a religious “must”. To be brought to the attention of Knesset Member Smotrich (religious-nationalist), and the religious settler-colonist who summoned the police. 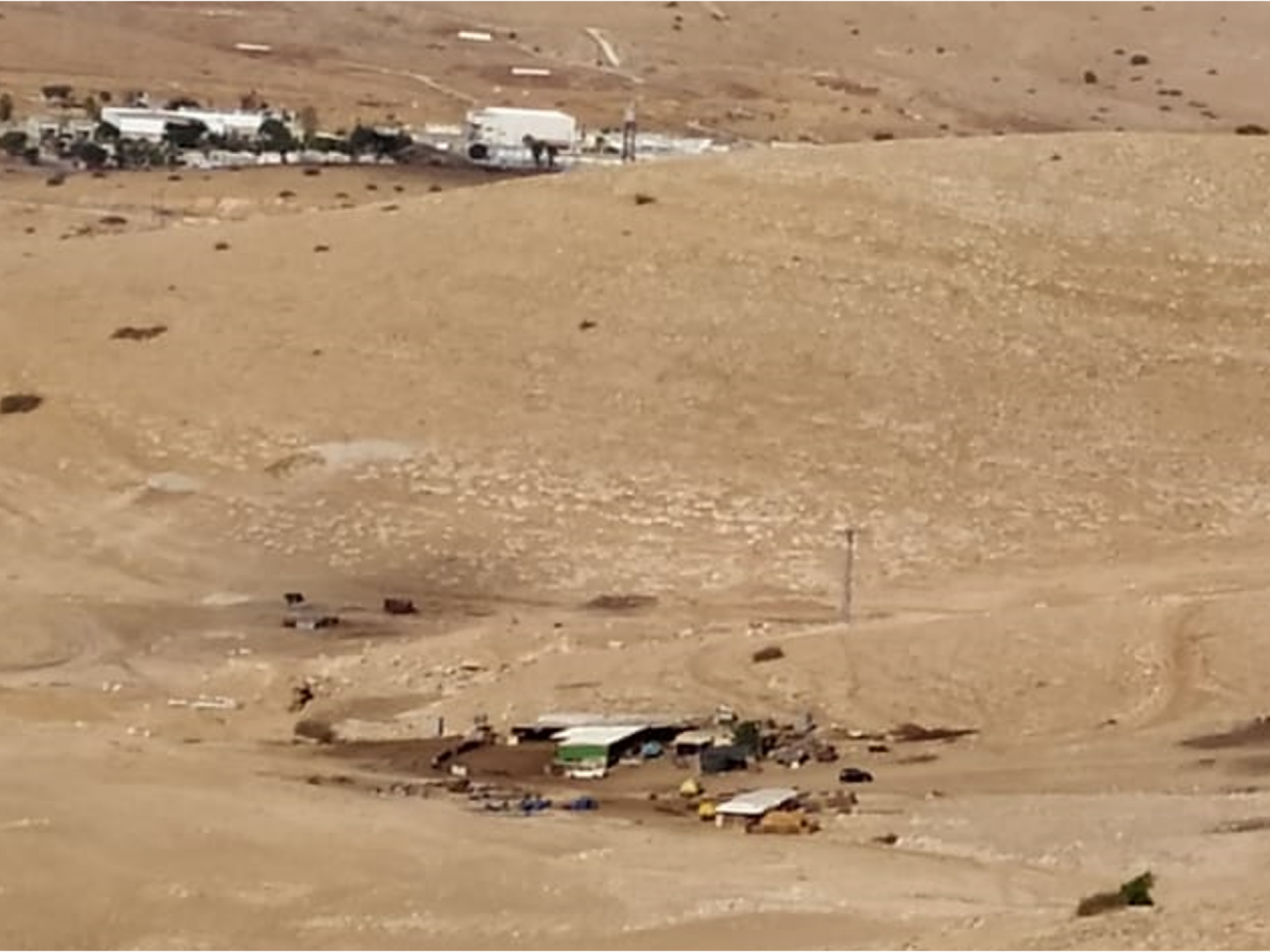