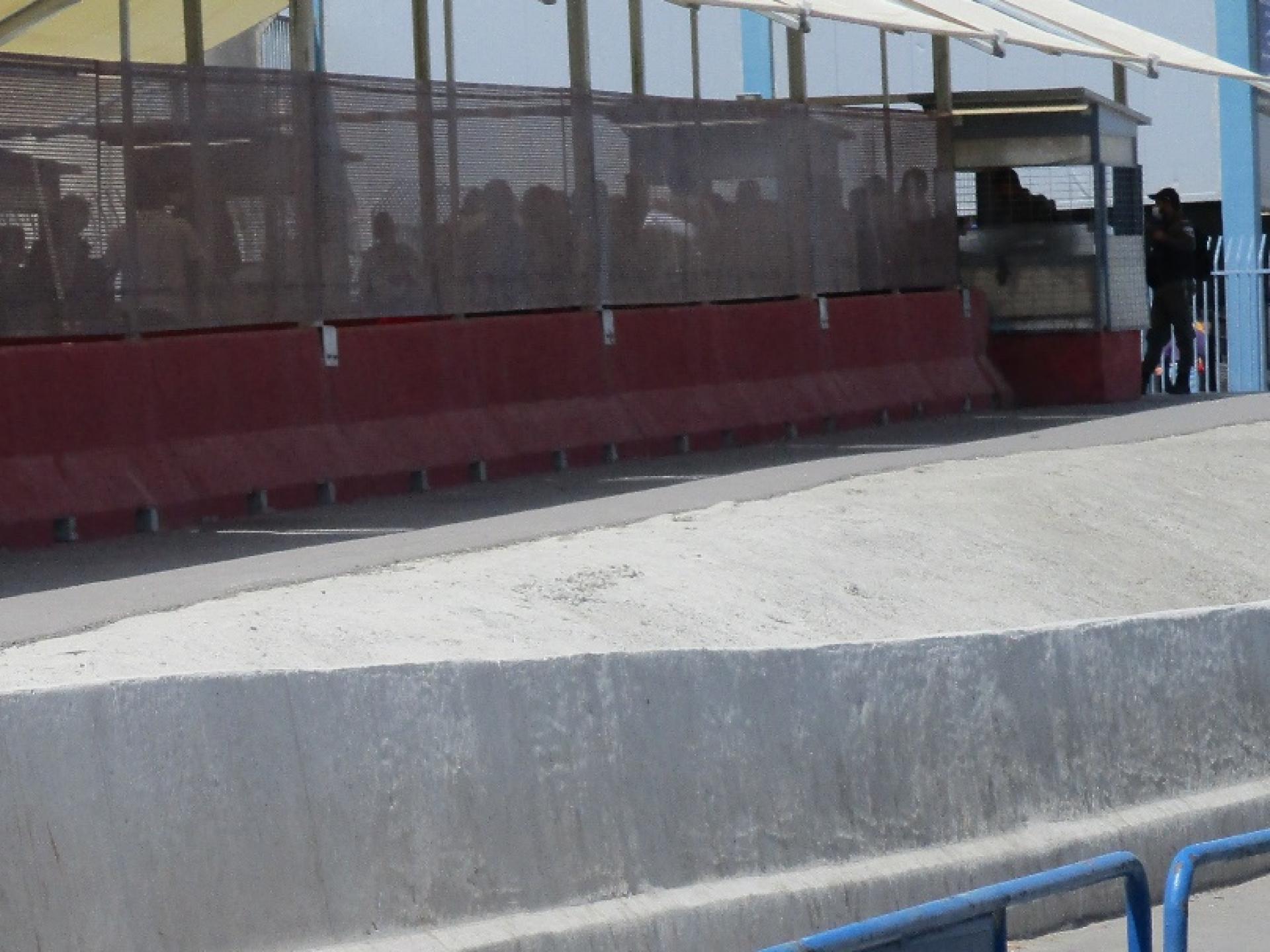 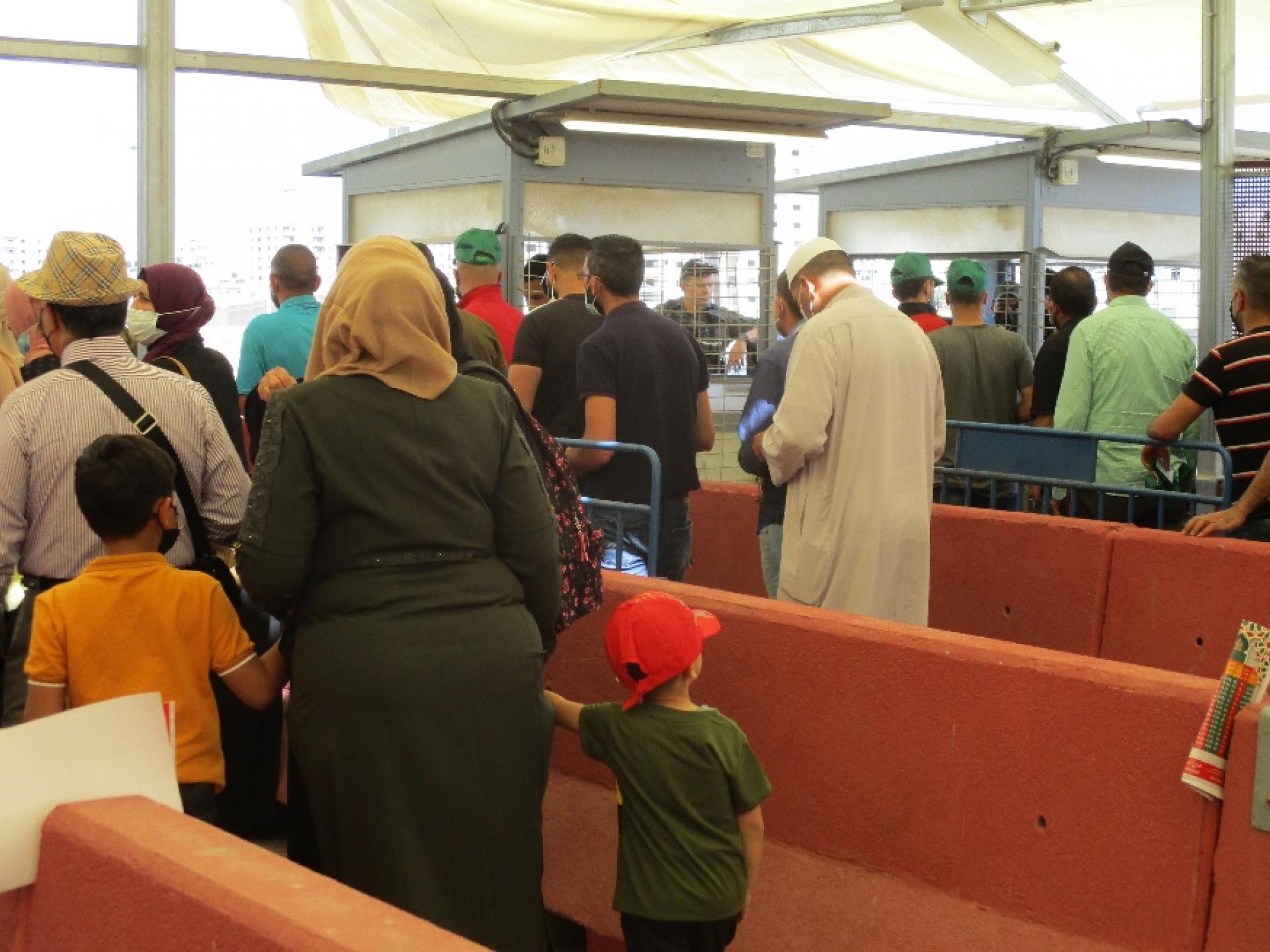 Close to the checking posts 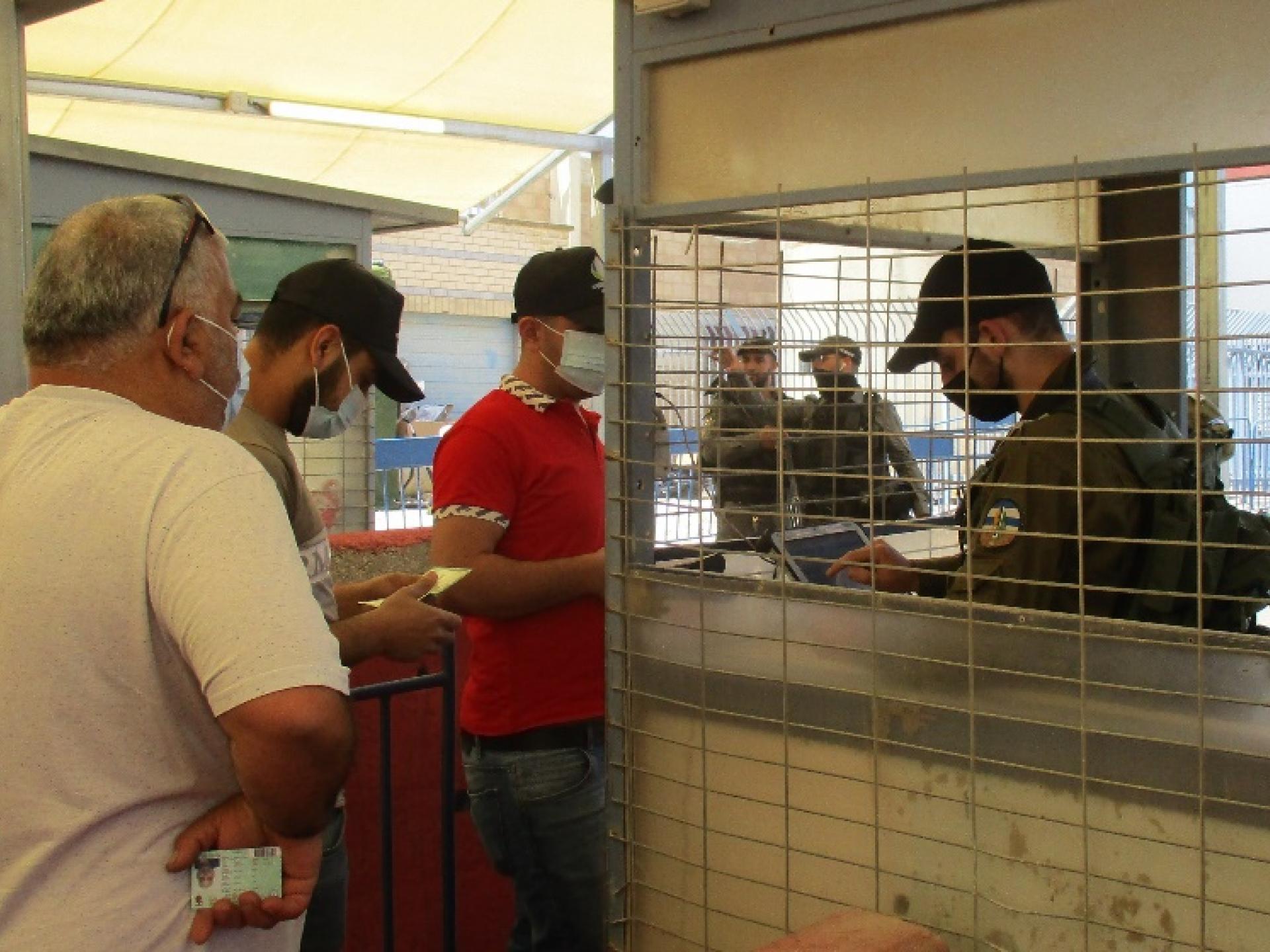 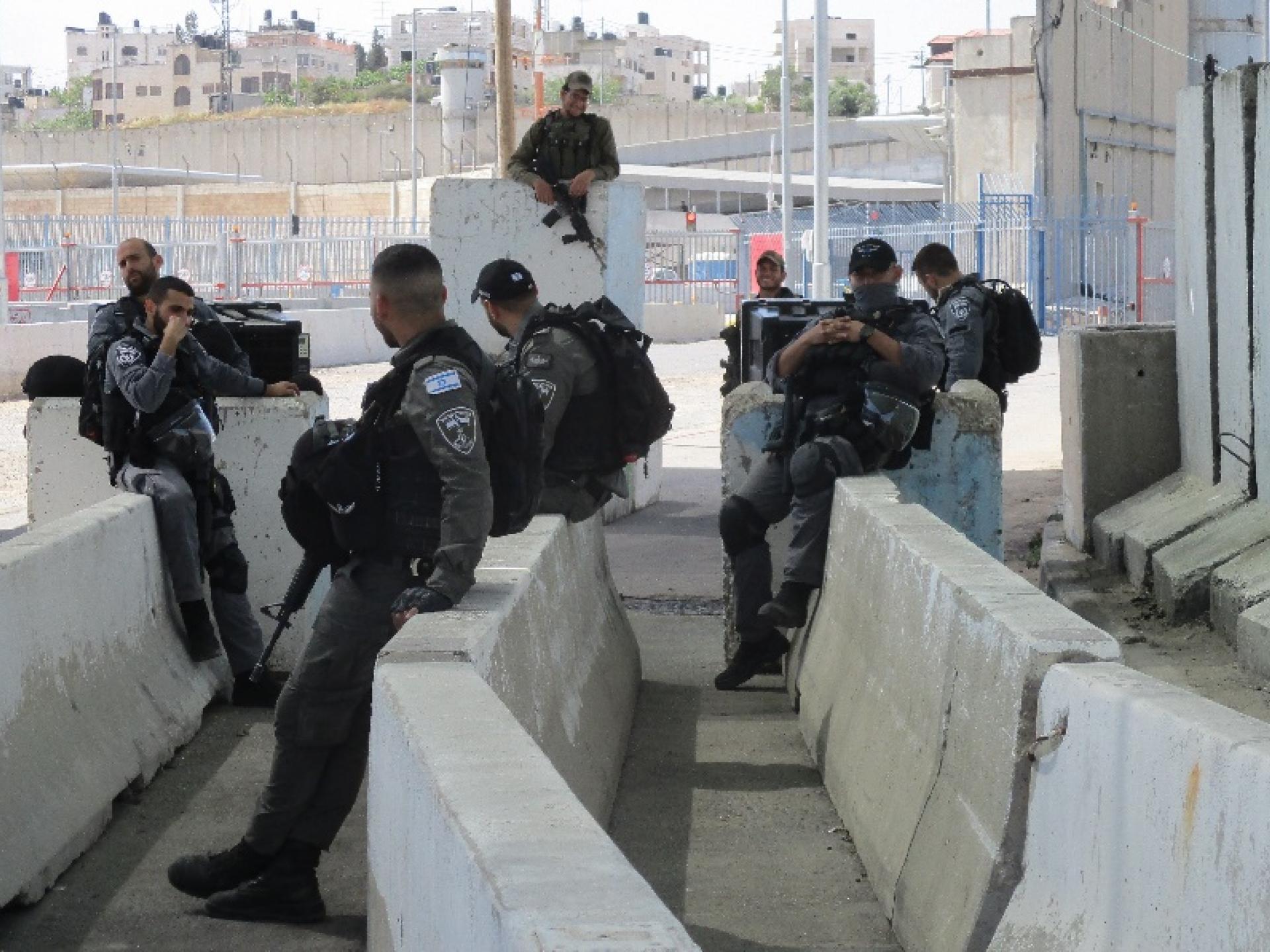 “The crimes of apartheid and persecution are a part of the policy of the State of Israel that includes the rule of Jewish Israelis over Palestinians inside Israel and in the West Bank, Gaza Strip and East Jerusalem.”

The events of Ramadan Fridays confirm the above statement.

What happens in the compound around Qalandiya Checkpoint, when Palestinians long to get to pray at the Al Aqsa Mosque, and the leadership of this country whose heads brag everywhere about ensuring freedom of worship while its executive branches carry out a bottleneck of selection without any rationale or explanation…

All that is left is to describe what happens there in the encounter between the human being and the weapon that emphasizes and distils the essence of apartheid and control of another people.

The pandemic and its restrictions is but a puny and transparent excuse for those who see. It’s not the pandemic (magefa). It’s the boot (magaf).

Israel holds millions of Moderna vaccines that are expected to be trashed when they become invalid, whilst in the West bank and the Gaza Strip sickness overflows.

According to international law, as the ruling/occupying power Israel is committed to the health of millions of Palestinians, and to provide them with vaccines.

It is not merely a matter of law or of morality, it’s also because there is no real separation between there and here.

On the face of things, the passage of anyone to pray depends on proving having been vaccinated twice. On the face of it. In actual fact, even the person who presents proof of two vaccinations and valid passage permits – is refused and expelled.

For whoever decided to allow or forbid passage is not human. It’s the computer.

First the few people who arrived were allowed to go through the corral-like tracks (resembling the tracks that beasts are made to run to their slaughter, a term that Ariel Sharon defined when declaring how he’d act against his enemies). At the end of this track sat a soldier in front of a computer screen, and clicked the identification number he saw in the ID presented to him.

The entity that established the outcome, whether the woman or man proceed to their destination, was not a soldier or a policeman or a passage permit or a vaccination certificate – only the computer.

No explanation was given, no consideration nor any humanitarian circumstances. The computer simply states yes or no.

Further, on the other side of the sterile

compound surrounding the checkpoint, where usually one finds the women’s entrance, Border Policemen sat, armed, joking around, there to block the few women came all the way there because of many years of habit.