What is the story of the school at Simia Challenge 13?

Simia's children have to cross this busy road on their way to school. The parents and the Palestinian Ministry of Education initiated the opening of a school in the village. But the village is in Area C, which is under the complete control of the occupier, and permission has to be asked  from the Civil Administration which they never give.

Farhan from Simia does not give up. Five times the military authorities destroyed the school and five times it was again raised. That's why the school is called Challenge 13. There are 12 such schools like it.

It is the Sumud, the nonviolent struggle for the independence of the Palestinian people.

And we…what are we doing?  We are trying to show our support and to tell their story. 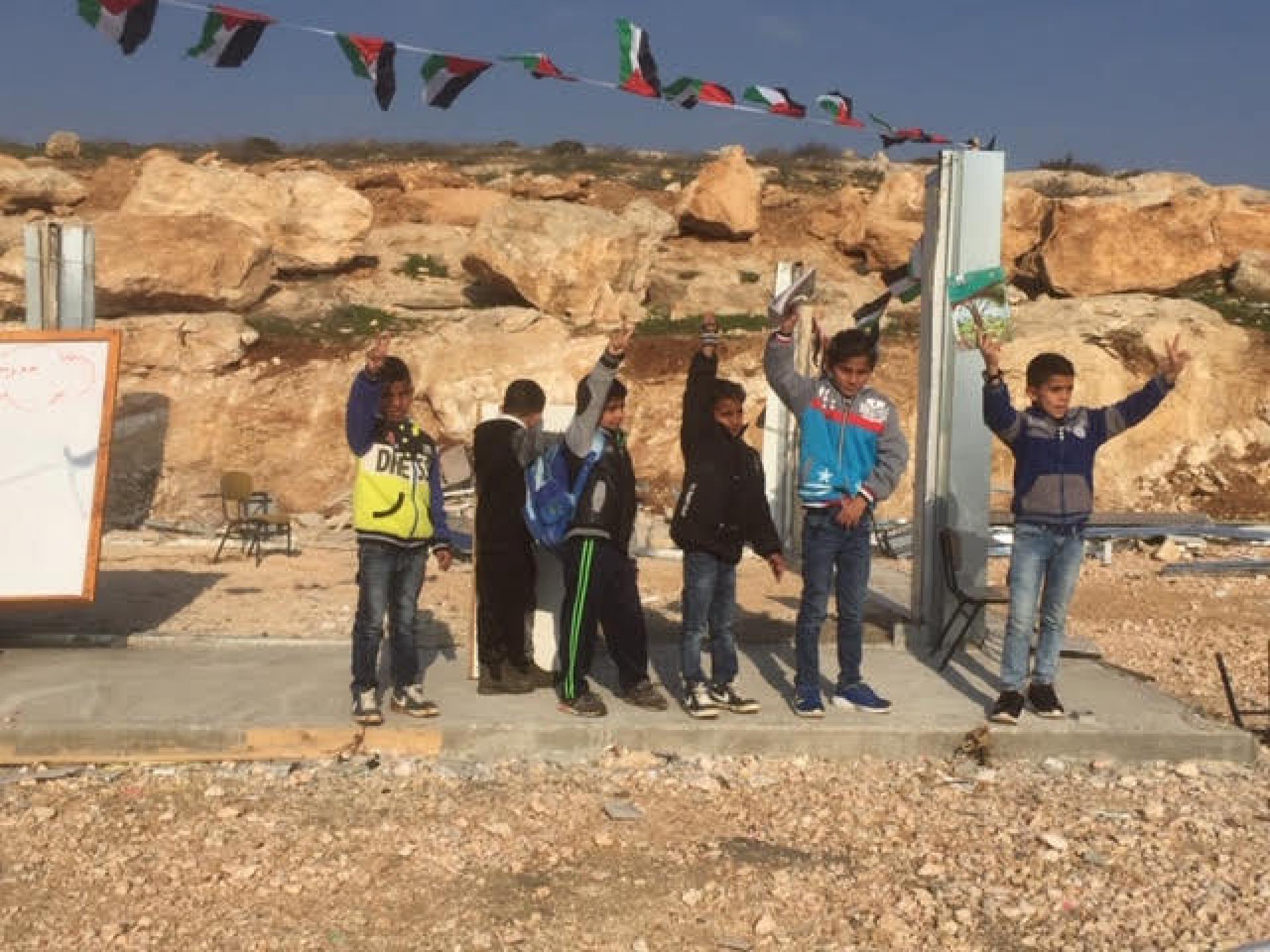 Children in the "Challenge 13" school in Simia 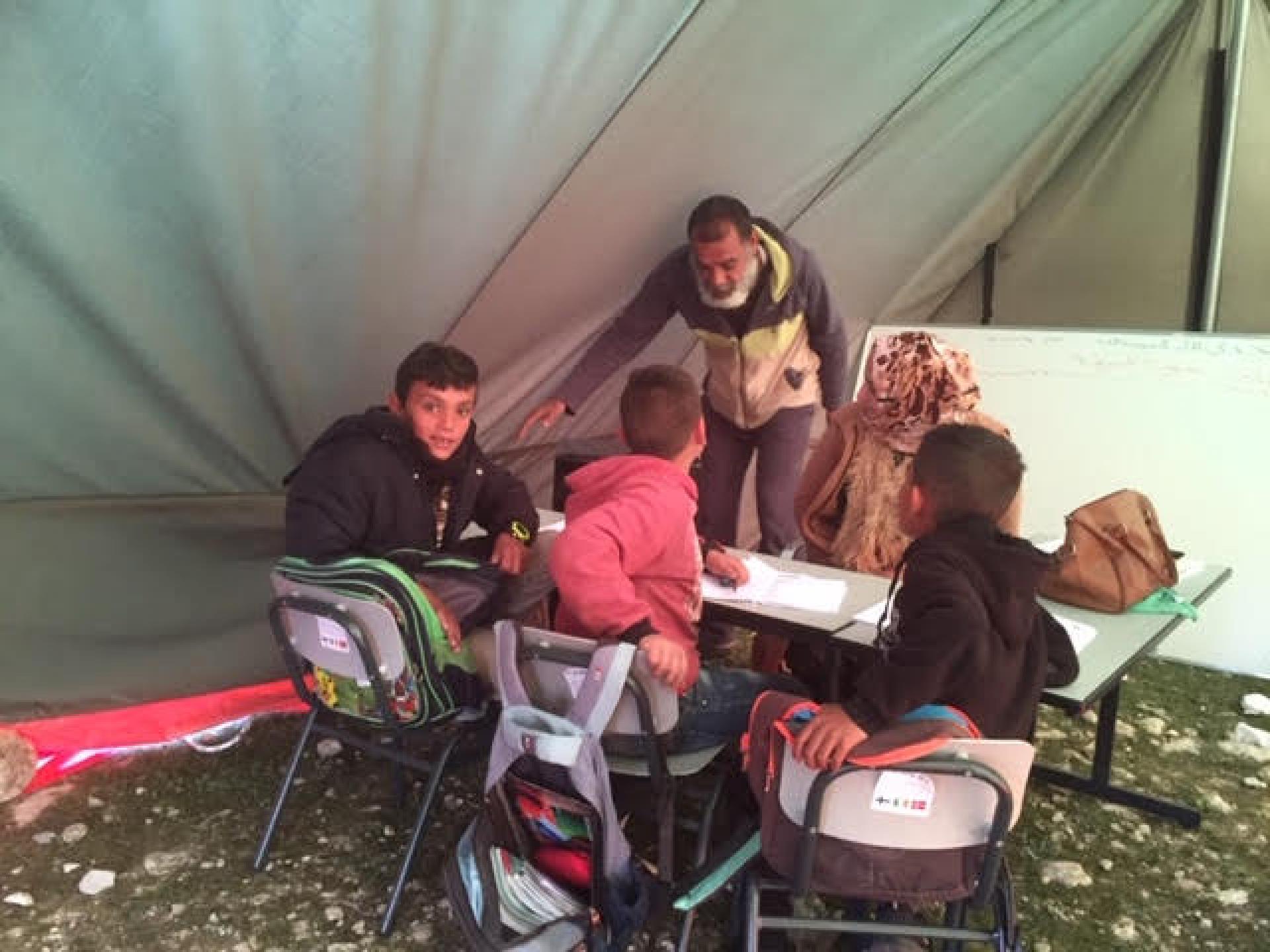 School rooms at the "Challenge13" school in Simia