I arrived just after 9 AM and went straight to the Palestinian side.

Things are better organized than in previous years.  The greatest improvement was that people denied entry were sent back through the crossing rather than being shoved roughly at the entrance beyond the concrete barriers on the Palestinian side.  Thus, we couldn’t really see who was turned back because they exited the crossing directly to waiting buses that returned them to Bethlehem.

Men over 40, children under 12 and all girls and women went through.

Red Crescent staff brought through people in wheelchairs from the Palestinian side, whose crossing had been coordinated in advance, to waiting buses.

It wasn’t crowded, and a misting fan operated off to the side.

The atmosphere was relaxed, straightforward and respectful – I saw no exceptions.

Civil Administration personnel worked in cooperation with the Palestinians and the two sides seemed to be in agreement. 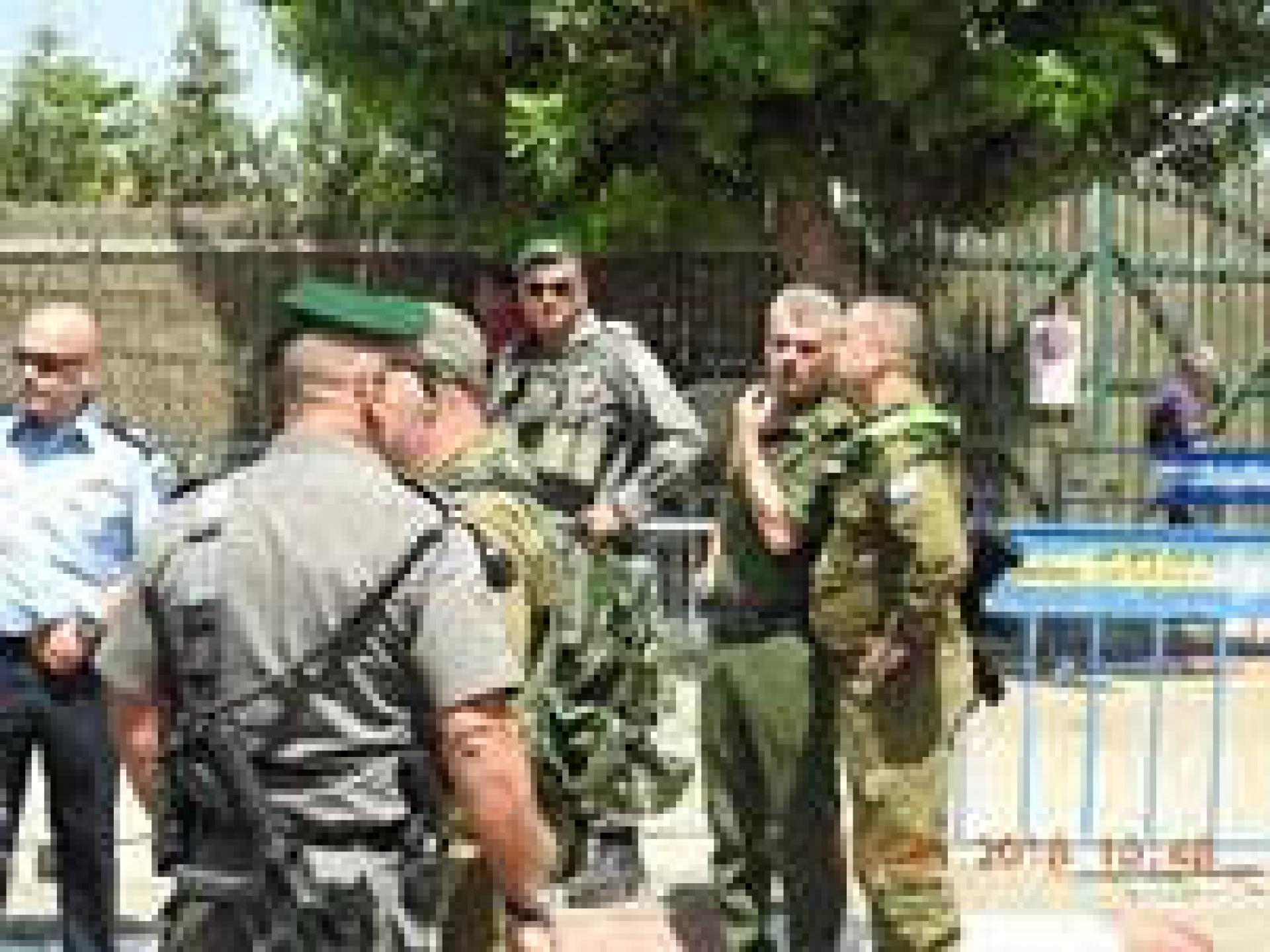 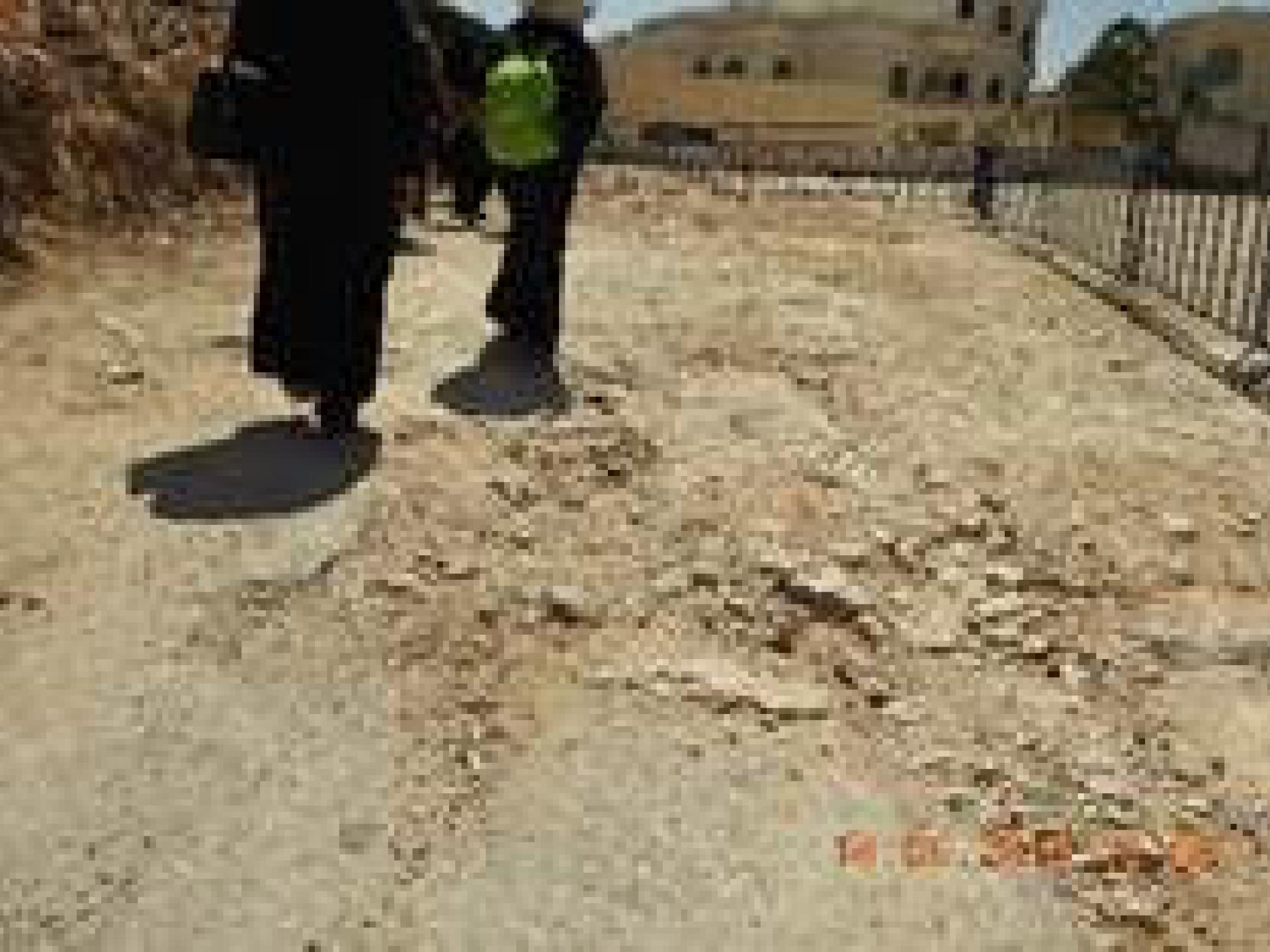 The lane for women hasn’t yet been completed.  Next week, if everything is quiet, it will be upgraded.

I went through after 11.  The gates

closed and opened according to the number of buses.  Women waited for the men beneath shade canopies; there weren’t many women.  Since the situation appeared in order, I entered the DCL.

I was welcomed by the police officers and soldiers, who were relaxed because all the men who had gone through inspection had already left to join the prayers.  We had a lively conversation, including a discussion of the ceremony of receiving the Torah in Ethiopia.  “We would ascend the hill and receive the Torah.”  Israel loses by not adopting these traditions.

But they had to announce that the exit has been moved to the right side, there are buses in the Ramadan lane.  Some even stated, “Ramadan changes our lanes.”

Construction continues at the crossing, changes are made to the inspection procedures, and tested, in order to make the crossing simpler and faster and more accessible (less friction with male and female soldiers, more automation and identification by electronic devices).

The last worshippers exited after 12:30, and there were no more buses to the Old City.

In addition to the women’s lane, that requires upgrading, it would have been nice had the DCL officers allowed women who had difficulty walking to exit through the regular gate. 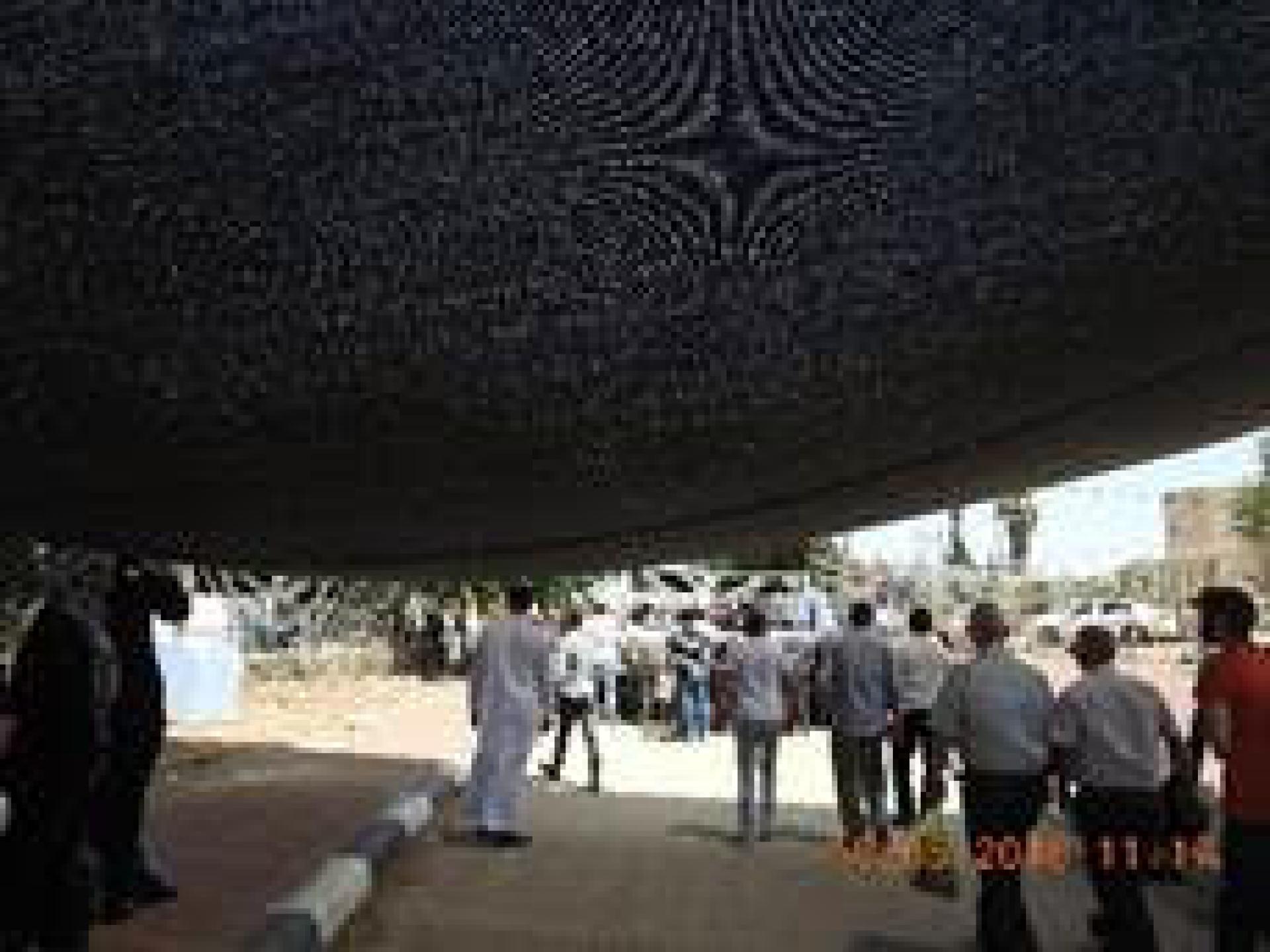 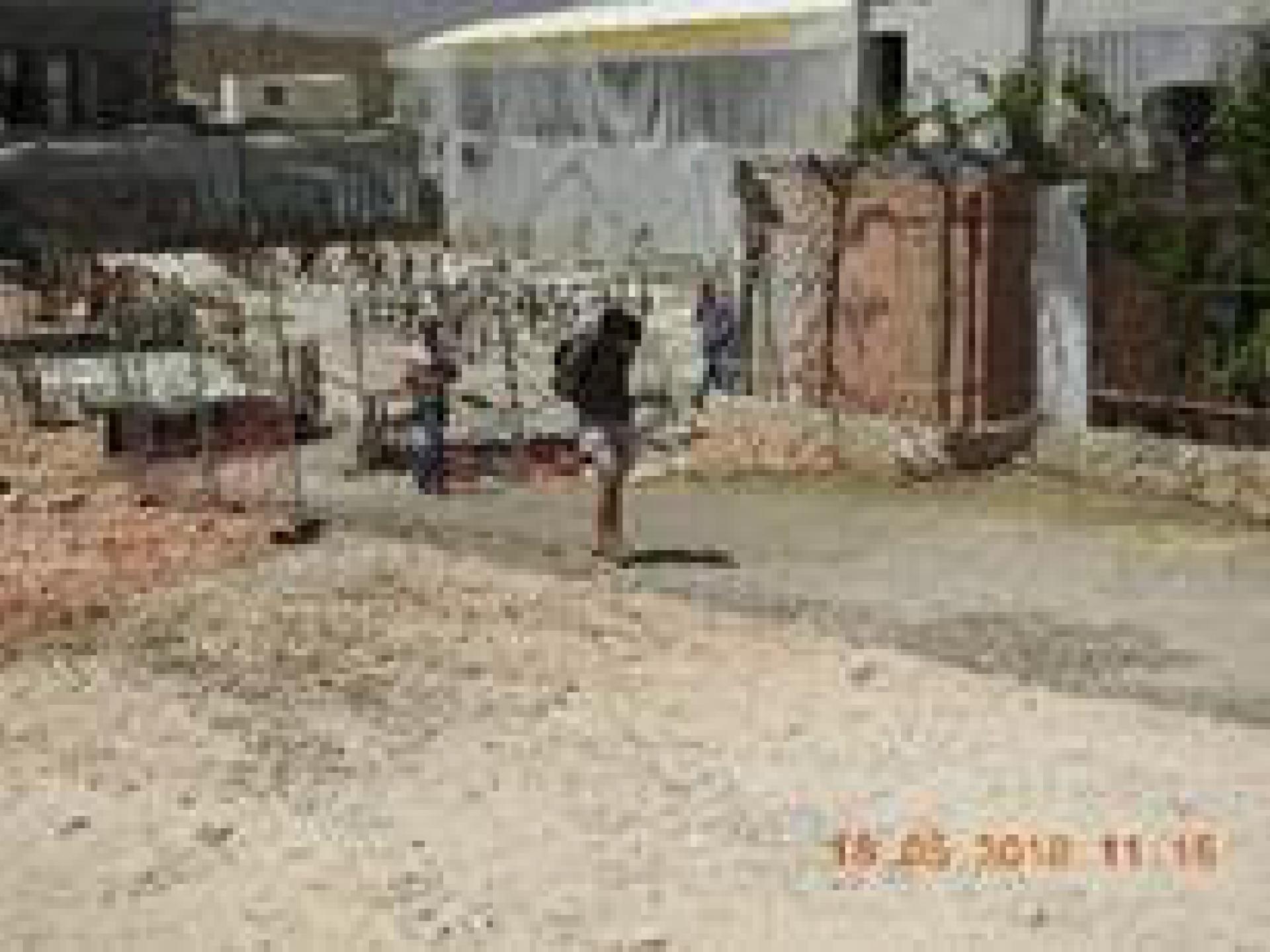 Located adjacent to the Separation Wall ("Jerusalem Wrap") at the north entrance to Bethlehem, this checkpoint cuts off Bethlehem and the entire West Bank from East Jerusalem, with all the serious implications for health services, trade, education, work and the fabric of life. The checkpoint is manned by the Border police and private security companies. It is an extensive infrastructure barrier and is designated as a border terminal, open 24 hours a day for foreign tourists. Israeli passport holders are not allowed to pass to Bethlehem, and Palestinian residents are not allowed to enter Jerusalem, except those with entry permits to Israel and East Jerusalem residents. Israel buses are allowed to travel to Bethlehem only through this checkpoint.
The checkpoint, which demonstrated harsh conditions of crowding and extreme passage delays for years, started employing advanced electronic identification posts has upgraded its gates