Zenuta - demolition order to the school 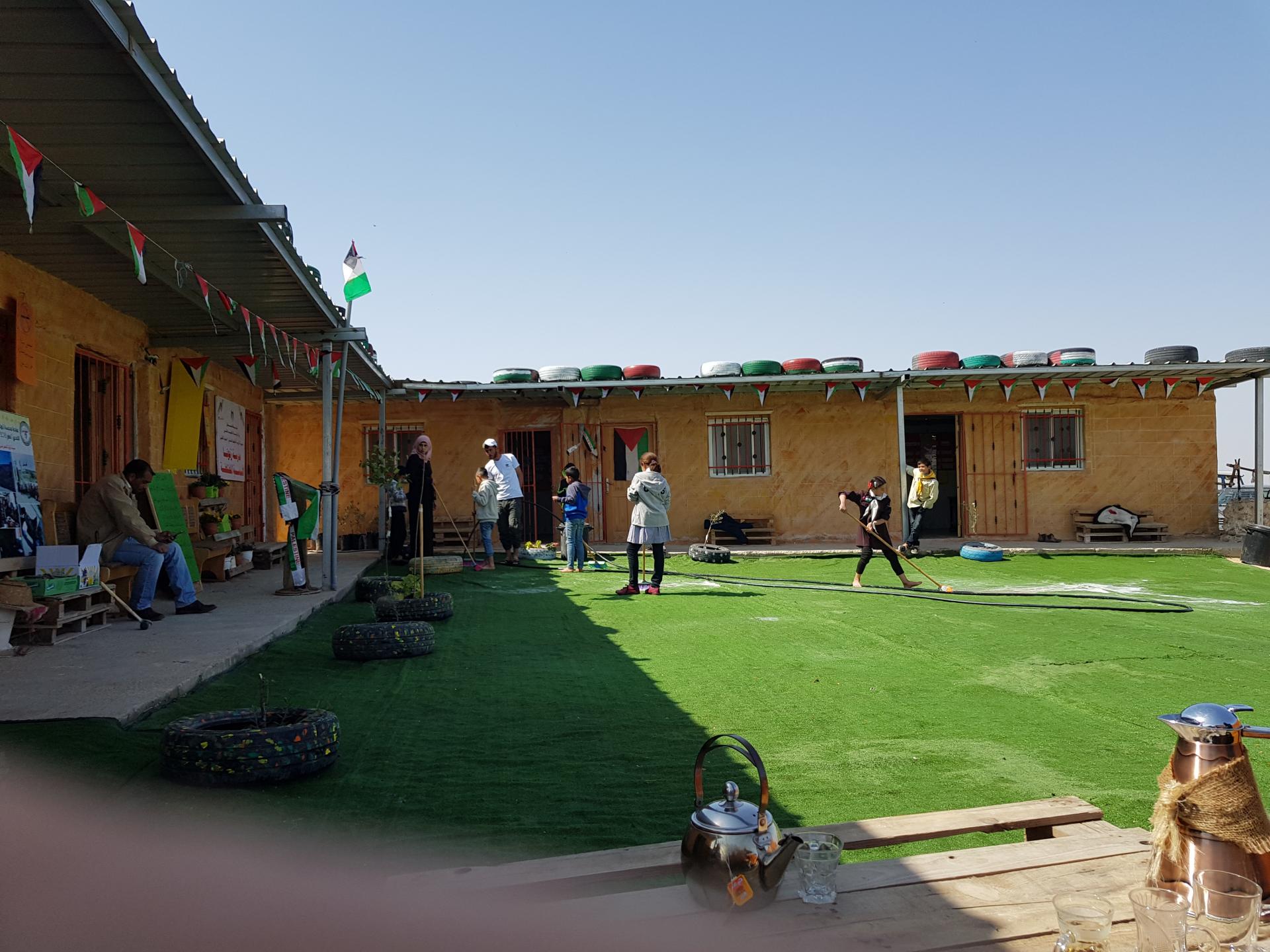 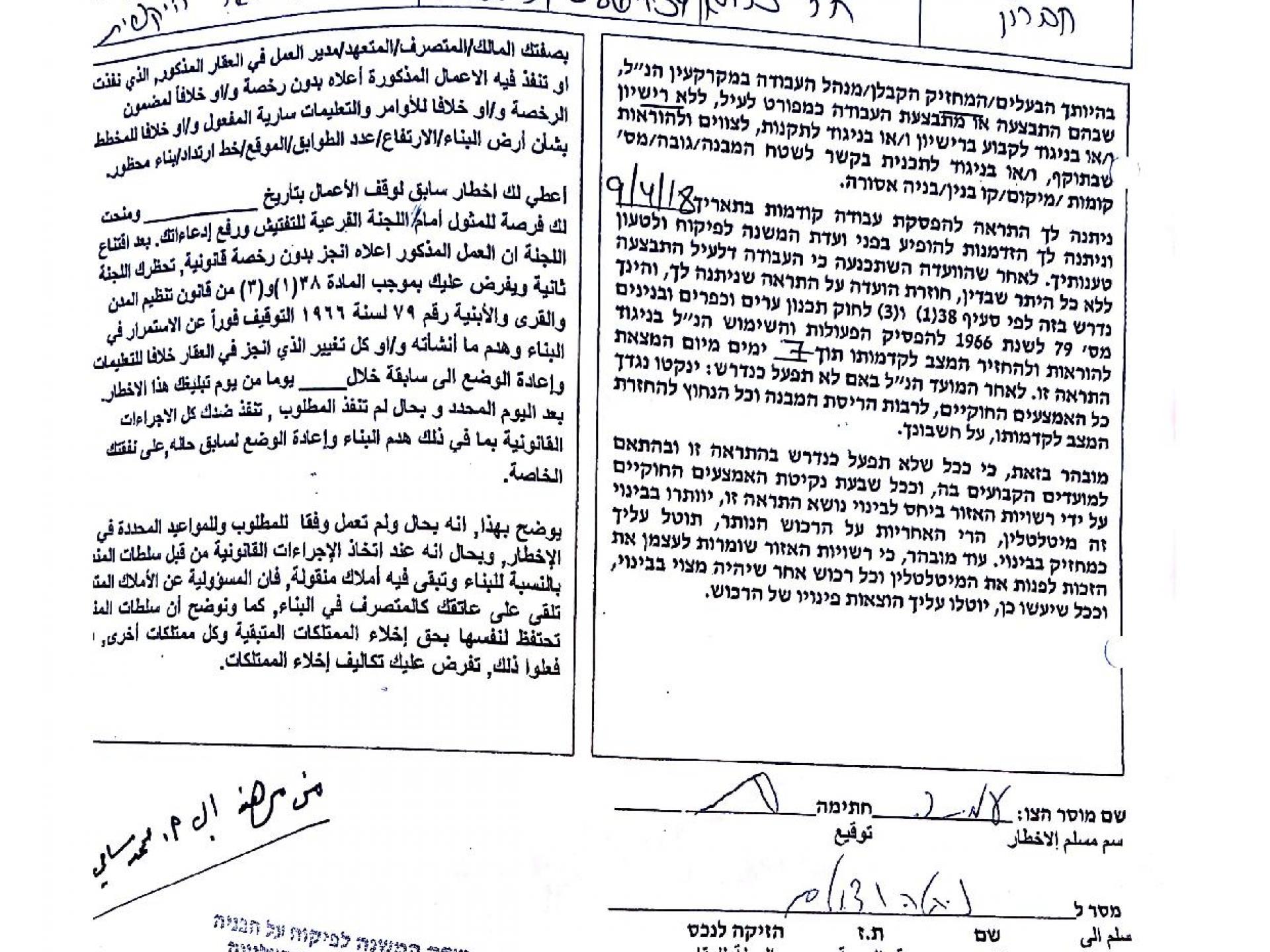 Demolition order to the Zenuta school

We went to visit and meet Fatma, the head of the school in the small village of Zenuta.

Fatma, a resident of Idna, came here every morning through the many checkpoints. This morning they stopped her at the al-Fawwar junction. They held her for an hour and a half, without explanation and without referring to the fact that the students are waiting for her in the school..

She holds a bachelor's and master's degrees from the Al-Quds University, which is associated with Bard-College from the United States..

The school has 15 children between grades 1 through 5 and 10 young children aged 4-5.

They are studying science, mathematics, English, history, citizenship, art, physical education. There are three teachers in 3.5 jobs. An English teacher comes twice a week from Ramadin. The salaries are paid by the Palestinian Authority but in recent months they have received only half a salary.

The school was established in March 2018 by the Education Department of the local authority and by volunteers from Dura, Samuw and Dahariya, but all the students are from Zenuta. Before its establishment they would walk to the town of Shweika - a distance of 8 kilometers in all weather (in the winter they stayed at home ...).

Difficulties: One month after the establishment of the school, the army came and destroyed it. The Education Department set up tents as a substitute, and again the army destroyed the tents and confiscated the equipment. Later, they would put up tents in the morning and break up and pack at the end of the school day.

In August, with the help of 35 volunteers from Idna, they built the beautiful building within 24 hours at the weekend - when the army was less active. It was followed immediately by Ramadan and the army did not come.

The next day, the Civil Administration came, photographed everything and ordered them to go to court, with all necessary documents.

It should be noted that the land belongs to one of the villagers who donated it for this purpose.

A similar story was also known in the village of Simia.

Fatma also guides the teachers at the Huda kindergarten.

Pictures in the next email.

At the entrance to Dahariya - a police car with a crane, installing cameras on the pillar.