Umm Al Fahm: under occupation skies, everything is possible | Machsomwatch
Skip to main content
Back to reports search page

Umm Al Fahm: under occupation skies, everything is possible 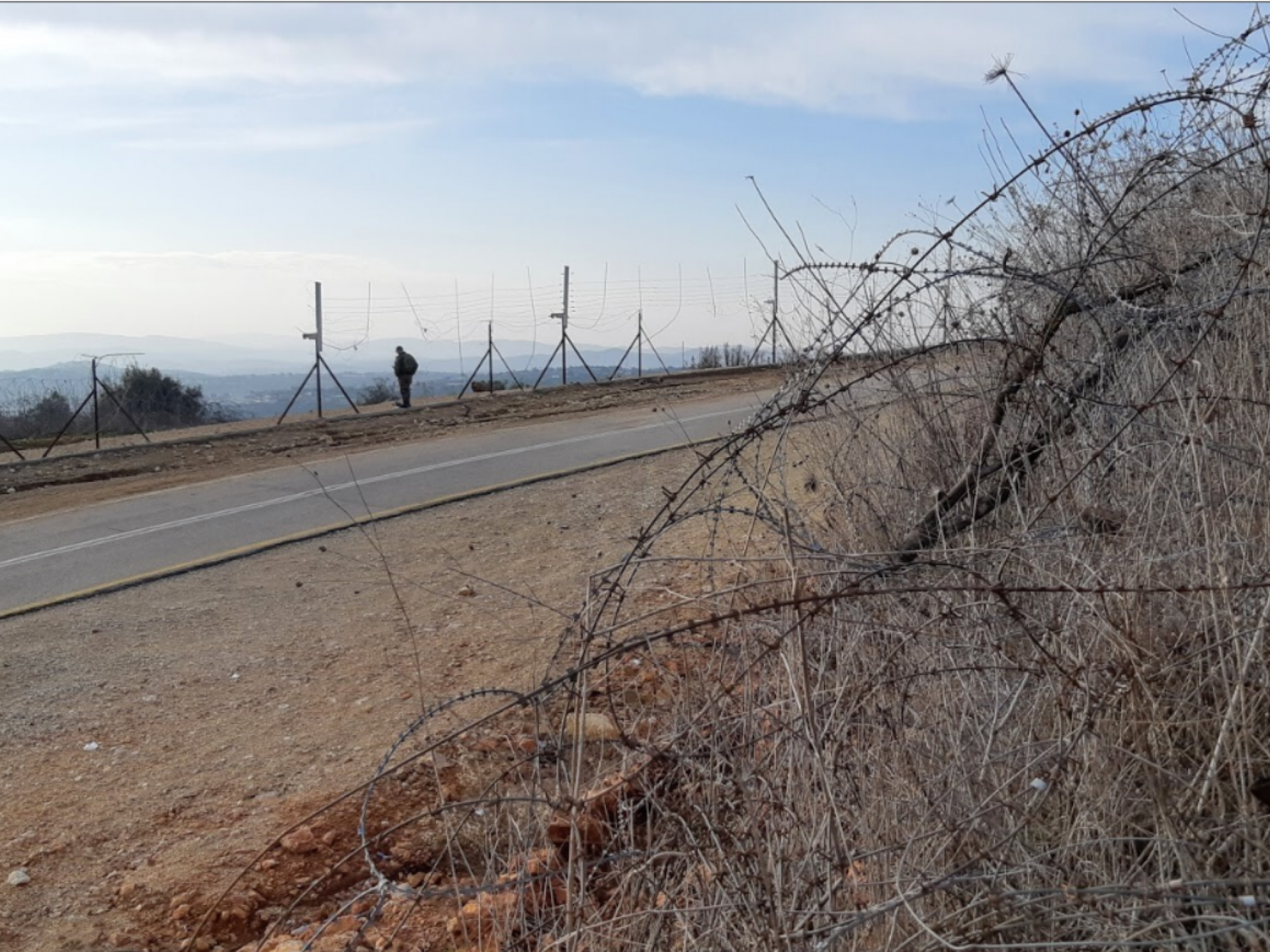 Umm al-Fahm: The separation fence in the area has been breached in multiple places.

Umm al-Fahm: Multiple loopholes along the separation fence. Passage route and smuggling from the West Bank to Israel 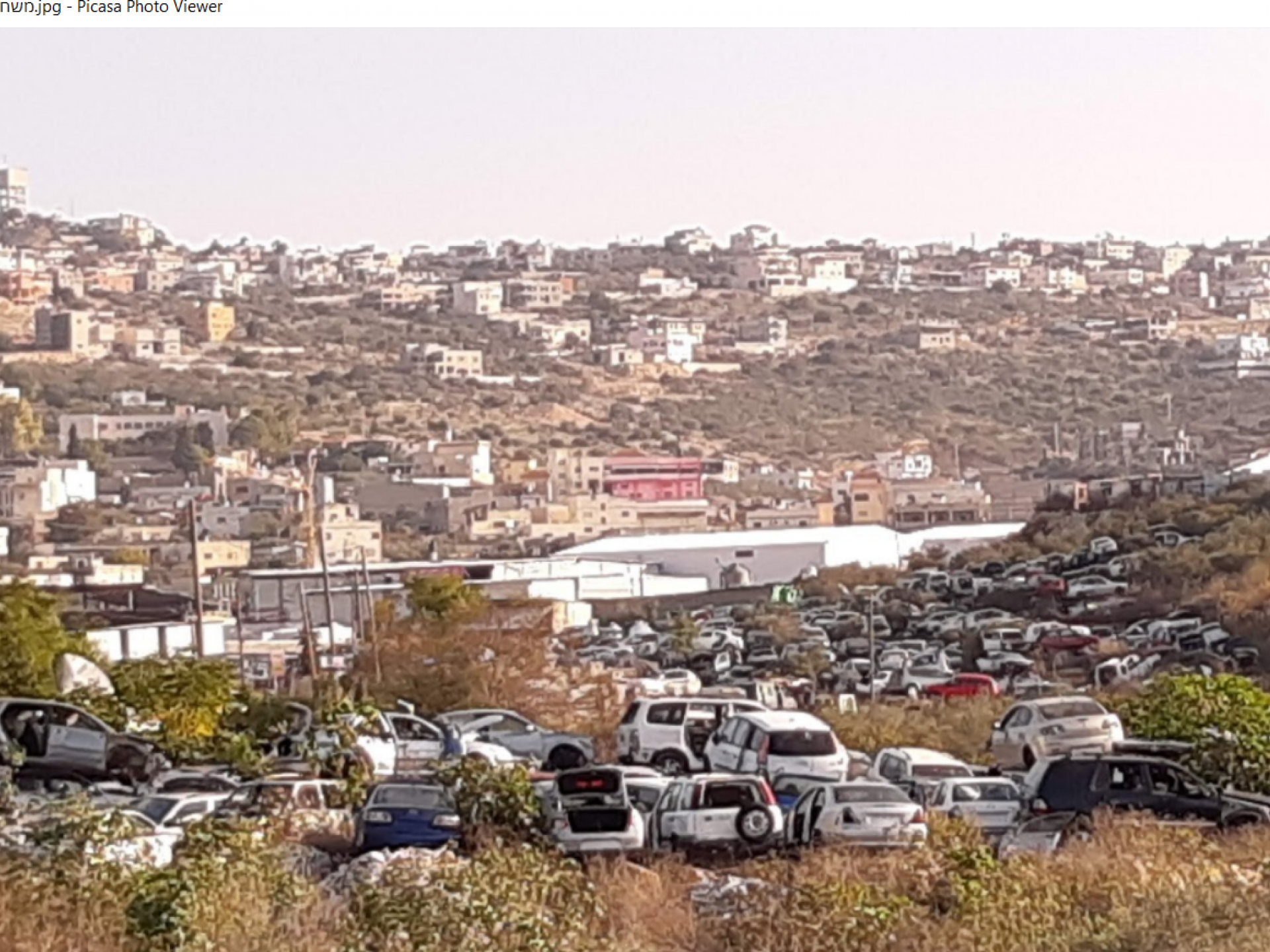 East Barta'a Junction: A car slaughterhouse at the foot of the village 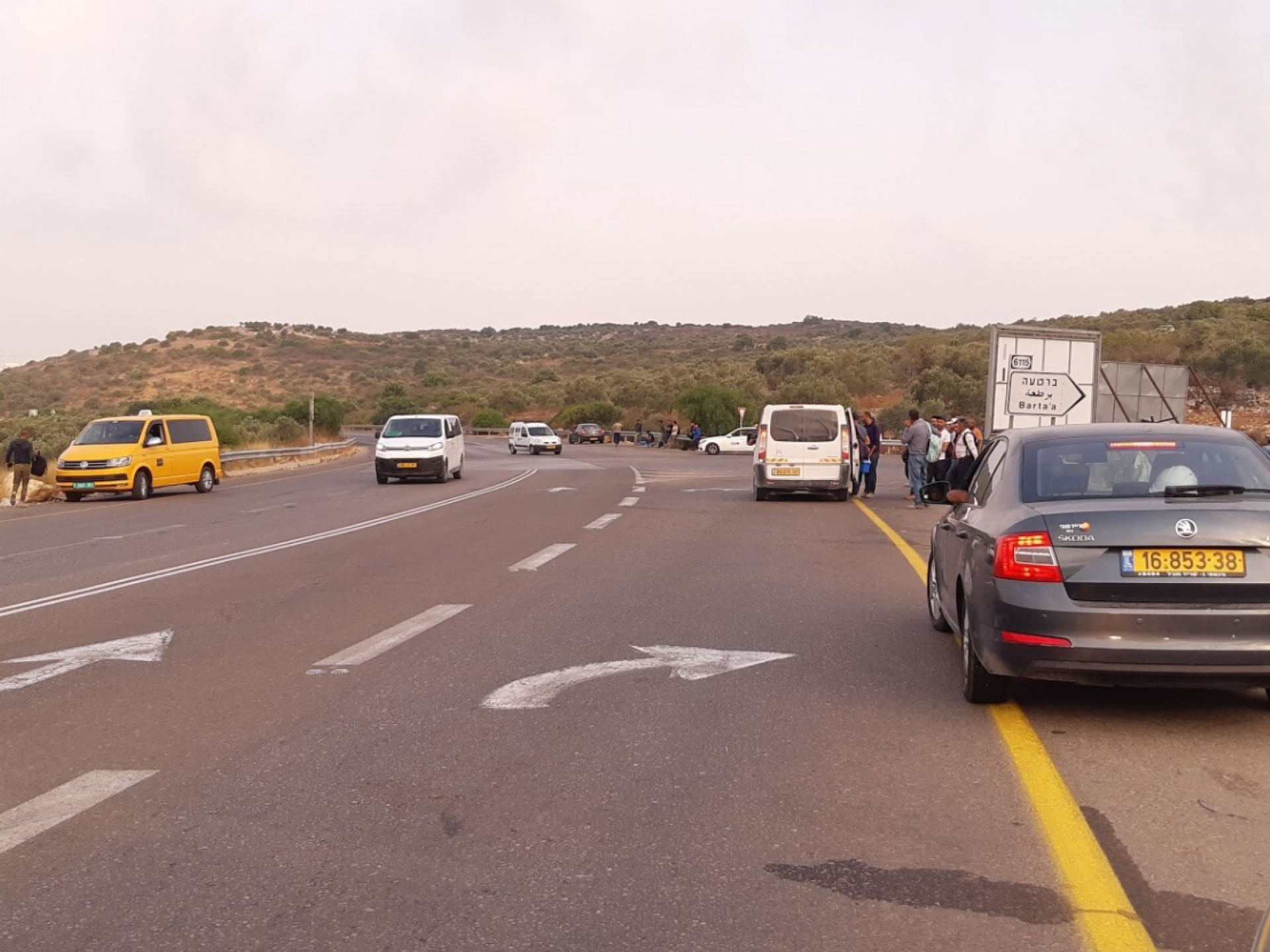 Eastern Barta'a Junction: A shuttle station to Israel for those coming from the West Bank through fences. No permits required

The military police soldiers opened the checkpoint on time. We and our ‘cousins’ from the village were there 15 minutes early because of false information about opening time. The passage proceeded speedily. 2 tractors passed through, their owners having registered them in their own permits, as well as a number of pedestrians. Spirits are stormy today because of the new requirement to register the tractors in their owners’ permits, declared only this Sunday. Some managed to do this right away at the Israeli DCO in Salem. Others who hurried in their footsteps were already sent on to the Palestinian DCO in Jenin. Unfortunately, in their own DCO it will take a whole week until the registration is received.

We climb up to the peak of the town on one of the main streets that leads to the southern exit. On the eastern side are a hill and a wood, and below the hill runs the Separation Fence and the security track. This area contains a long break in the fence, through which young men from the West Bank who loiter around here have come hoping to catch a day’s work. Apparently, all the action has died down, or not yet begun. Up the hill, in the wood filled with waste, crowd other youngsters who have already worked today and want to get back home now. What work? As porters in the smuggling activity. At 5:30 a.m., protected by the dark, they carried fruit and vegetables, sheep and cattle, and drugs and other things, from the West Bank into Israel/Umm Al Fahm. Now, the soldier does not let them through. About every 100 yards or so stands an armed soldier and either lets them through or not, in or out.

There is no work in the villages, no work in the West Bank, and they will do whatever it takes. They walk long distances through thorns and rocks, up and down hill, for the chance to bring a few shekels home. Not everyone gets to do that. Some return empty-handed.  “Today’s a good day”, they say of the soldiers. “Sometimes  soldiers throw teargas canisters at us and don’t let us through at all. Not today” They also spoke about soldiers who partake in the smuggling activity, and it was not comfortable to believe it, but under occupation skies, everything is possible…

Just as we began the steep slope towards the checkpoint, we discovered that the narrow road leading to it is replete with obstacles – cut branches, plastic chairs, and two small sheds. In one is a messy kitchen and pastries (a kiosk for the smugglers?), and near the other stood the red Ferguson of our friend Ali from Tayibe. Around it stood several local young men. Ali (the older guy) was glad to see us and without delay proposed to me in marriage, happy as can be… Next to him, another guy was already taking his time with a water pipe. In recent months we heard rumors that these fellows take a payment from Palestinians who sneak through the holes in the fence and enter the city from here, on the road, which is better than traipsing around among the thorns. But the fine fellows denied that they charge money. So what are they doing here so early in the morning? Sitting. Just like that – relaxing. But they want to know who told us…

We never got to the checkpoint itself because passage was already over.

The entrance to Eastern Barta’a on road 611 has an active transport station for over half a year now. This is where hundreds of Palestinian workers congregate after having crossed the Separation Barrier at various places, and vans waiting for them there bring them here, to this junction from which they proceed in buses, vans and taxi cabs – on to work, especially in the new Israeli city of Harish that is under construction. Active passage takes place here in the light of day, in plain view of the Israeli soldiers who speed in their jeeps along the security road. Their job is to deter the smugglers. Sometimes these soldiers throw teargas grenades, yell at passers, usually try just not to tire themselves.

Along the road leading to Barta’a is a long line of parked Israeli cars. Apparently Israeli citizens also drive from here to Harish and other work places. Stalls have popped up here selling anything one could desire at the moment – black coffee out of large thermos bottles, wrapped cookies and candy, and even cabbages and cauliflowers in season.

At this hour Eastern Barta’a – whose main street is a large colorful market – is waking up. On the other hand, neighboring Western Barta’a looks lifeless and except for a few nurseries and shops, there is nothing here to catch one’s eye. 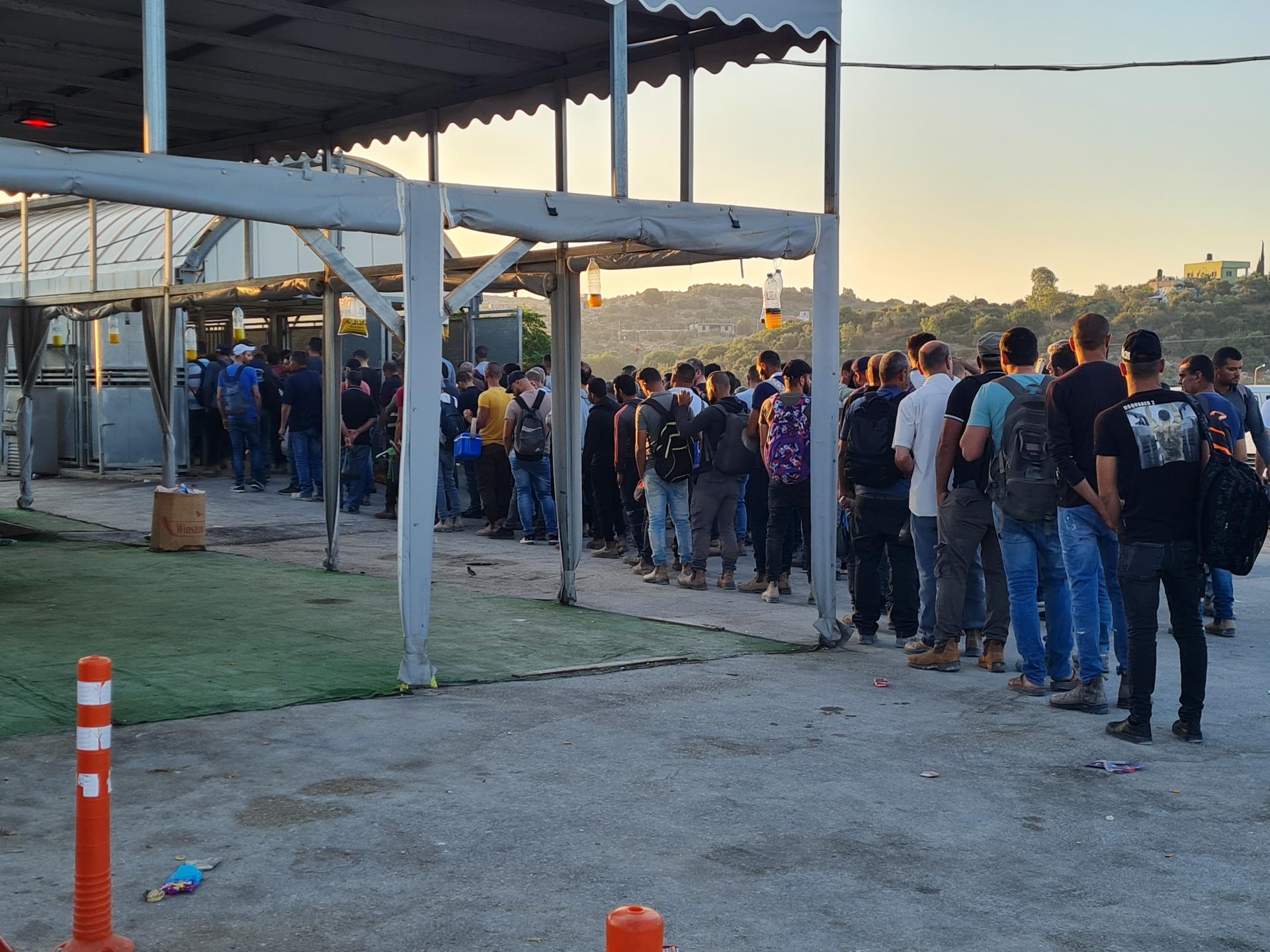