?Jordan Valley: And tomorrow how the children will get to school | מחסוםווטש
דילוג לתוכן העיקרי

?Jordan Valley: And tomorrow how the children will get to school 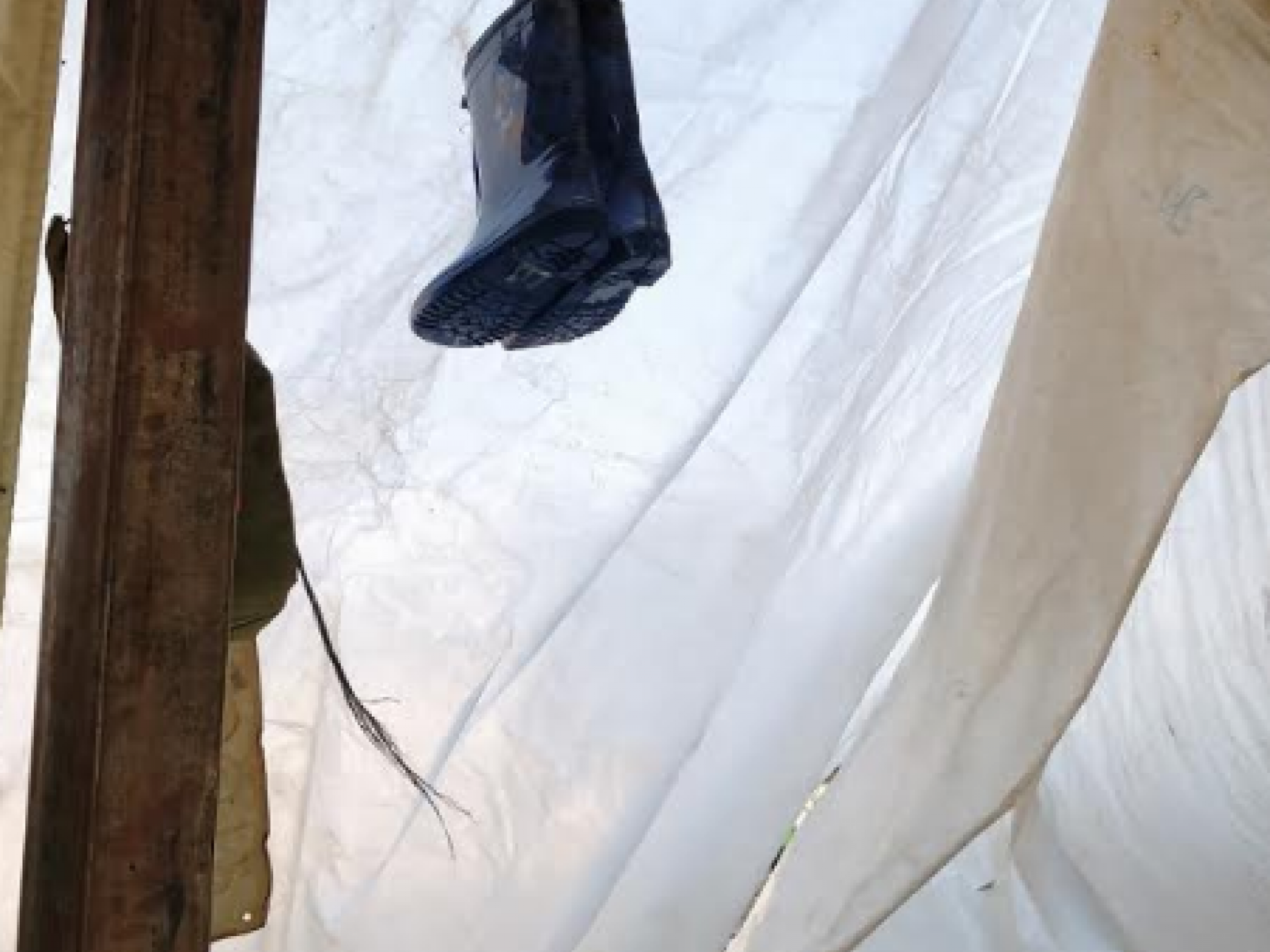 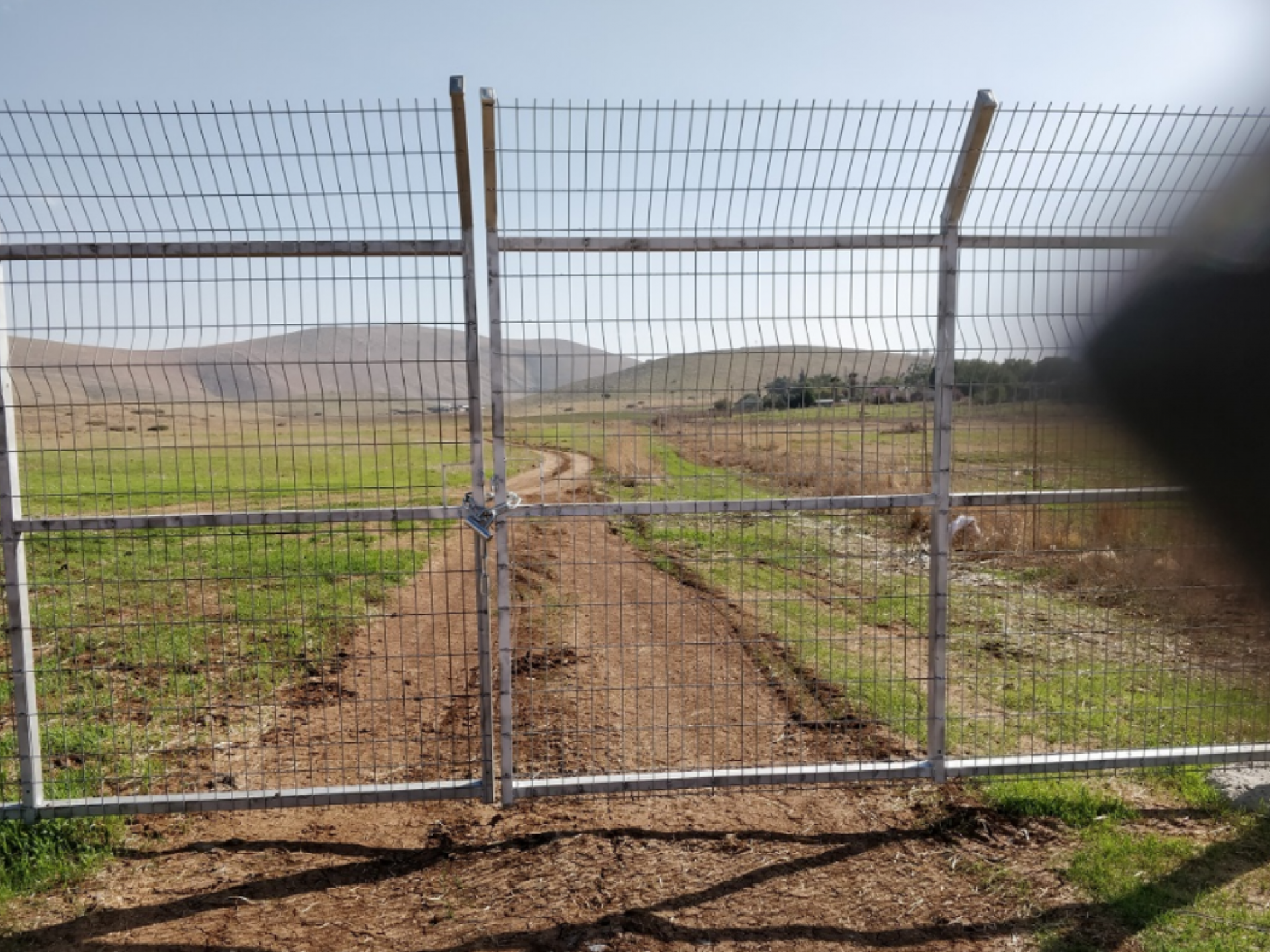 The shepherd communities of Al Hadidiya are located north, east and south of the Roi settlement. They have been there for many generations. Only in 1976 did the settlement of Roi settle between them and since then their lives have not been alive. Every year, the settlement takes over more and more Palestinian land, land that was used by shepherds for grazing and wheat and barley crops. And the state, for its part, repeatedly destroys their shabby houses and deprives them of info-icon water. For comparison, a settler in Roi consumes 457 liters of water a day, which the Mekorot water company draws in the Jordan Valley, while a resident of Hadidiya is forced to make do with 20 liters a day, which he brings by road from Palestinian-controlled Areas A, at enormous cost. The water of the valley dripping beneath it - not him !! House demolitions, water prevention and ongoing abuse have led to a decrease in the number of families in al-Hadidiya in recent years from 57 to 13. This is a quiet ethnic cleansing !!!

Two paths led to the Al Hadidiya families, between which the Roi settlement was located. At least on the northern path, the Palestinians testify, for 100 years or more the main road from Jordan to the settlements of the central West Bank - Tamun and Tubas.

In recent years, the Roi settlement has taken over many other lands from the north, outside the settlement, and has begun to cultivate them. As a result, the path between these cultivated lands found itself. Two weeks ago, the settlers placed a large, shiny gate with a steel chain on each of these paths, thus closing off any possibility of leaving the Hadidiya area. There is another path, several times longer and rocky, almost impossible to travel on. In winter this trail becomes a swamp and is impassable. Sometimes even a tractor can not pass it. 3 years ago one of the residents brought kurkar with his money to use the trail even in winter. The army dug and turned the kurkar and destroyed the path and as a punishment placed a dirt block at its end.

And it's about two weeks - children can not get a ride to school, patients do not get to the hospital and old people do not leave their seat - 13 families, over 100 people child and old man under siege until the end of winter.

We left Dafna's car at 9.00 from the Yarkon junction, it was a pleasant and sunny morning. First stop we made at El Mixer. We have not visited them for a long time, in fact since we came to comfort them after the death of their child who was run over on the spot. The road from the road to El Mixar is steep and difficult, and not every vehicle can pass it. When you get to El Mixar, you see that the houses are really close to the main road, but the IDF closed info-icon from all possibilities to get from it to the road that once connected this small settlement to the main road. Sometimes before the checkpoint was unmanned (10.30)

There we met Adnan, who has amputated legs, due to arterial blockages caused by smoking. We received a lot of information from him about the situation in the Jordan Valley. Near the shed where he lives there is a flower bed where herbs are grown: sage, mint, rosemary ... We were also joined by his wife Miriam, also Tamam, the mother of the boy who was killed in the accident. We treated ourselves to sweet tea with mint. Very quickly we saw the children coming back from school, their bus dropping them off near the main road and they were walking to the houses in al-Miksar. Adnan told us that yesterday settlers stopped the car that was taking the children to school, dropped the children off and did not let them continue. The children waited on the side of the road until the settlers left and then continued to school, because this is a period of tests. Today the test was on the subject of the religion of Islam.

Then we drove to El Hadidiya. Dafna photographed the two gates

through which it was previously possible to reach El Hadidya. We found Abu Saker sitting in a tent with a broken ankle in a cast, the fracture caused by a car of a guest who hit him unintentionally. Abu Saker is a very opinionated man and he has a very clear opinion on the issue of occupation. We continued to Khalat Makhul on the way to the butts, which was still possible to drive on. Thanks to the Daphne chess jeep. It was a day before the rain. From now on, it is no longer possible to reach the families of al-Hadidiya in general, and as stated above, they are under siege. At the end of the trail we met Abu Saker's son on the family tractor with his 3 sisters who had returned from school and got off a shuttle on the main road. And tomorrow? How will they get to school?

We sat in a tent with Najia and Yusuf and their children, dipped pita in olive oil and treated ourselves to the excellent cheese they make. Yusuf said that although he heard that the daily wage of the workers who work "inside" (inside Israel) is high, he is happy that he does not have to cross the checkpoints every day, he is happy that he lives in the open space of the Jordan Valley. Daphne brought the new children new boots and to their joy there was no end. Too bad we did not have boots in larger numbers for the graduates. We drove from there to Burhan to talk to him about the girls from Ras al-Ahmar, and he provided us with good advice.

We continued from there south to the Jeepthalik. Daphne tried to talk to a teacher we met around several times, and I really wanted to see the school where she teaches, but we were not answered. We arrived at the Kaabna family, Odeh and Sarah and Odeh's mother came out to meet us with obvious joy. We were happy when we were told that they were trying to return the confiscated tractor with the help of a recommended Palestinian lawyer.

Knot started to get dark and we set off back west. We arrived at Yarkon Junction at six in the evening. Another day we spent with our friends in the Jordan Valley. 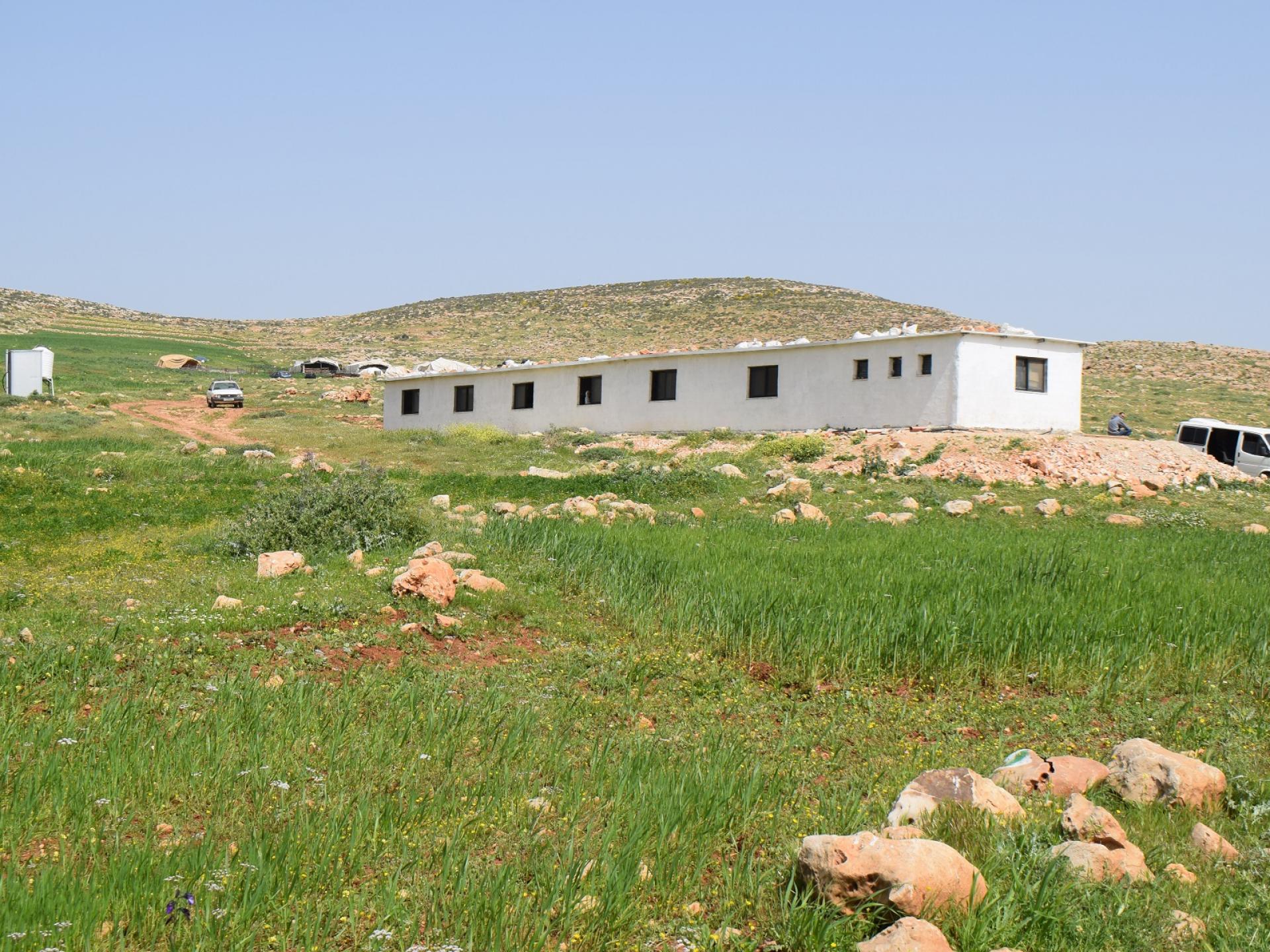