Anata was rather quiet.  From an article in last Friday’s Haaretz we learned of what is going on in the area of the checkpoint.  The area has been designated as a refill area and that counts for the mountains of trash and refuse that spill over the entire area.

En route to Al Ezariyah:  Near the exit from Route 1 to Issawiyah, we spotted another area which was written about in the Haaretz article which is also being used as a dumping area.  A wall appears to have been built along the road.

Azariah to Wadi Nar:  Once again, there were demonstrators against the confiscation of  Aledouin lands.  There was considerable police and military presence, although less than last week.  The presence of a border police vehicle on the opposite hill deterred stone throwers.

Wadi Nar:  Changes have been made to the checkpoint.  When we arrived, one lane (leading south) was closed off forcing vehicles to wait until traffic from the opposite direction halted so that they could proceed on their way.  There are now metal gates

at the checkpoint which will allow for immediate cessation of traffic.  The result of the single lane traffic was a considerable backup of vehicles heading south.  There was no one around with whom we could speak to learn more about the significance of these changes.  Even though we were there at about the time that workers usually start heading home (3:15 p.m.), we did not see any workers or vans awaiting workers.  That has been the case in the last few weeks.

One young man asked for help in dealing with a relative who was recently placed on the list forbidding entry to Israel and we gave him the information about Sylvia.  Otherwise, a very quiet shift. 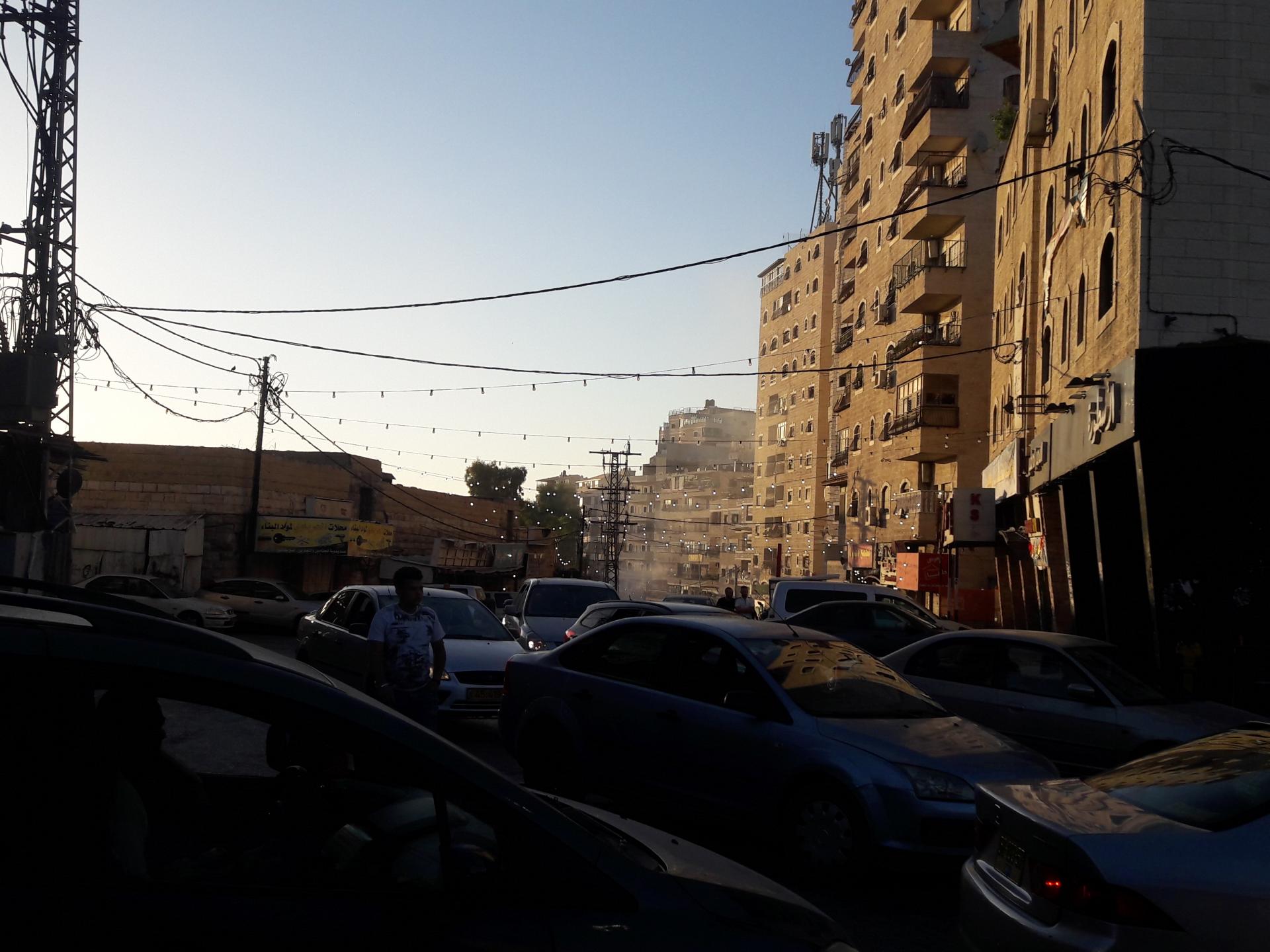 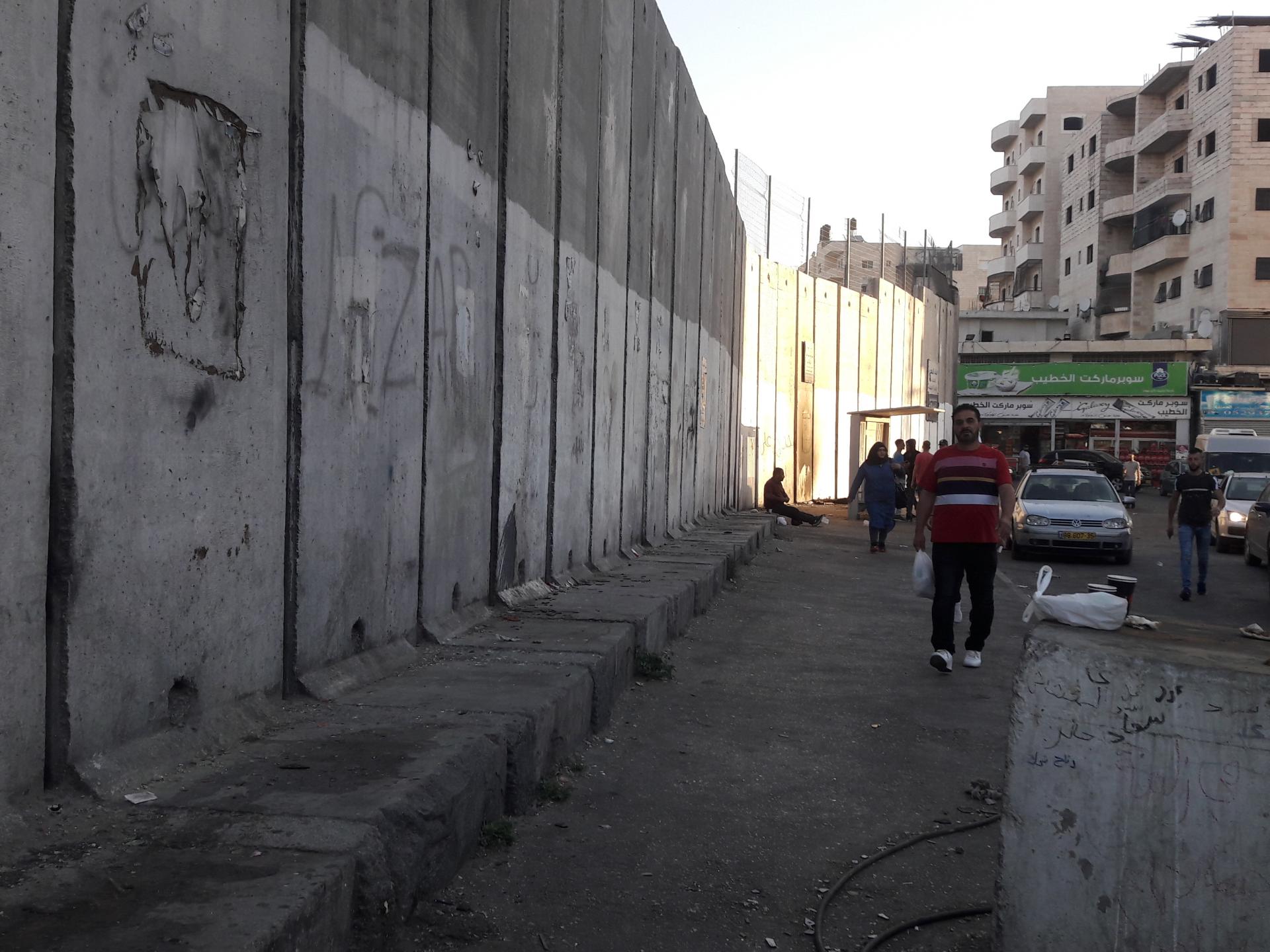 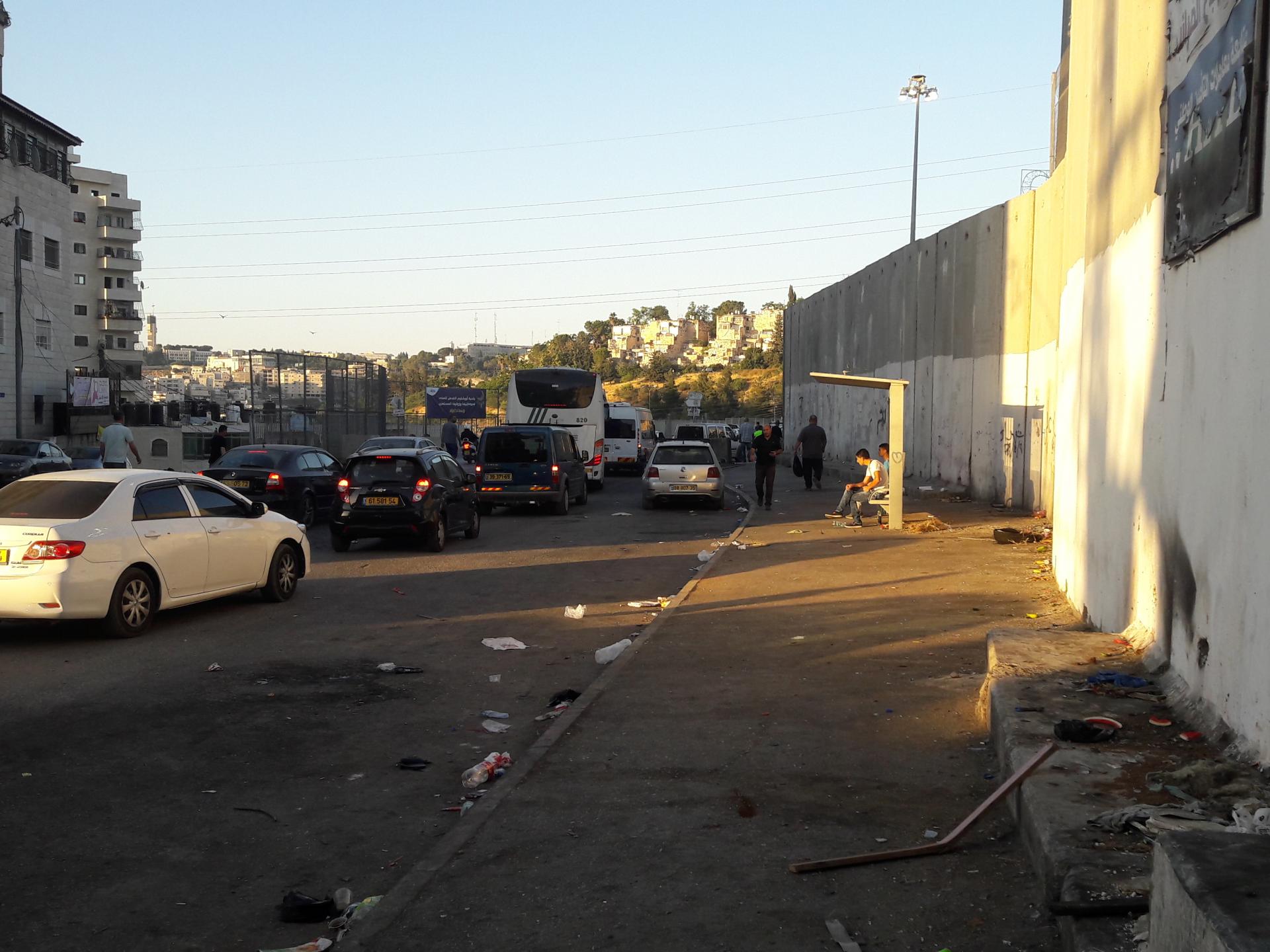 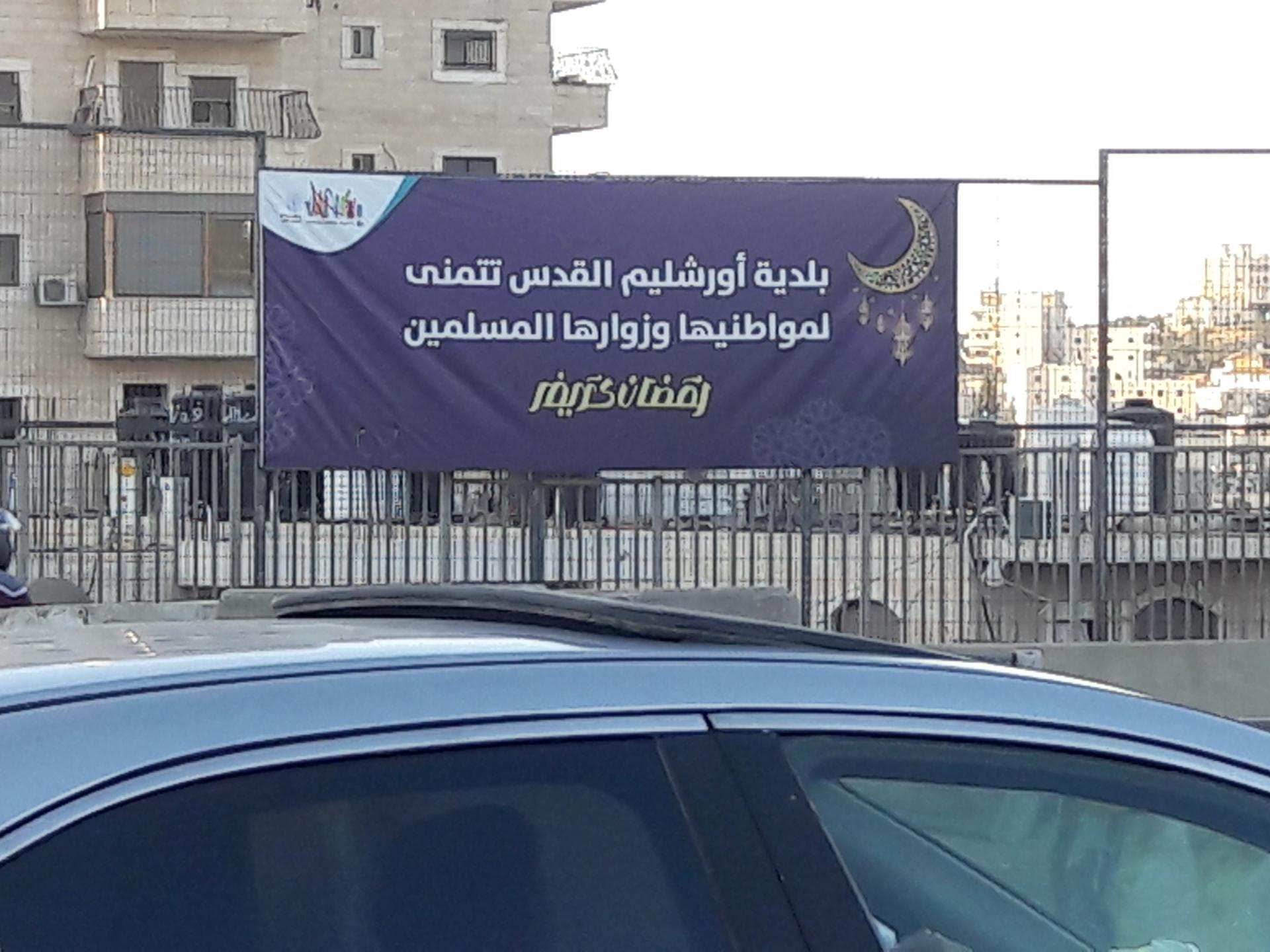 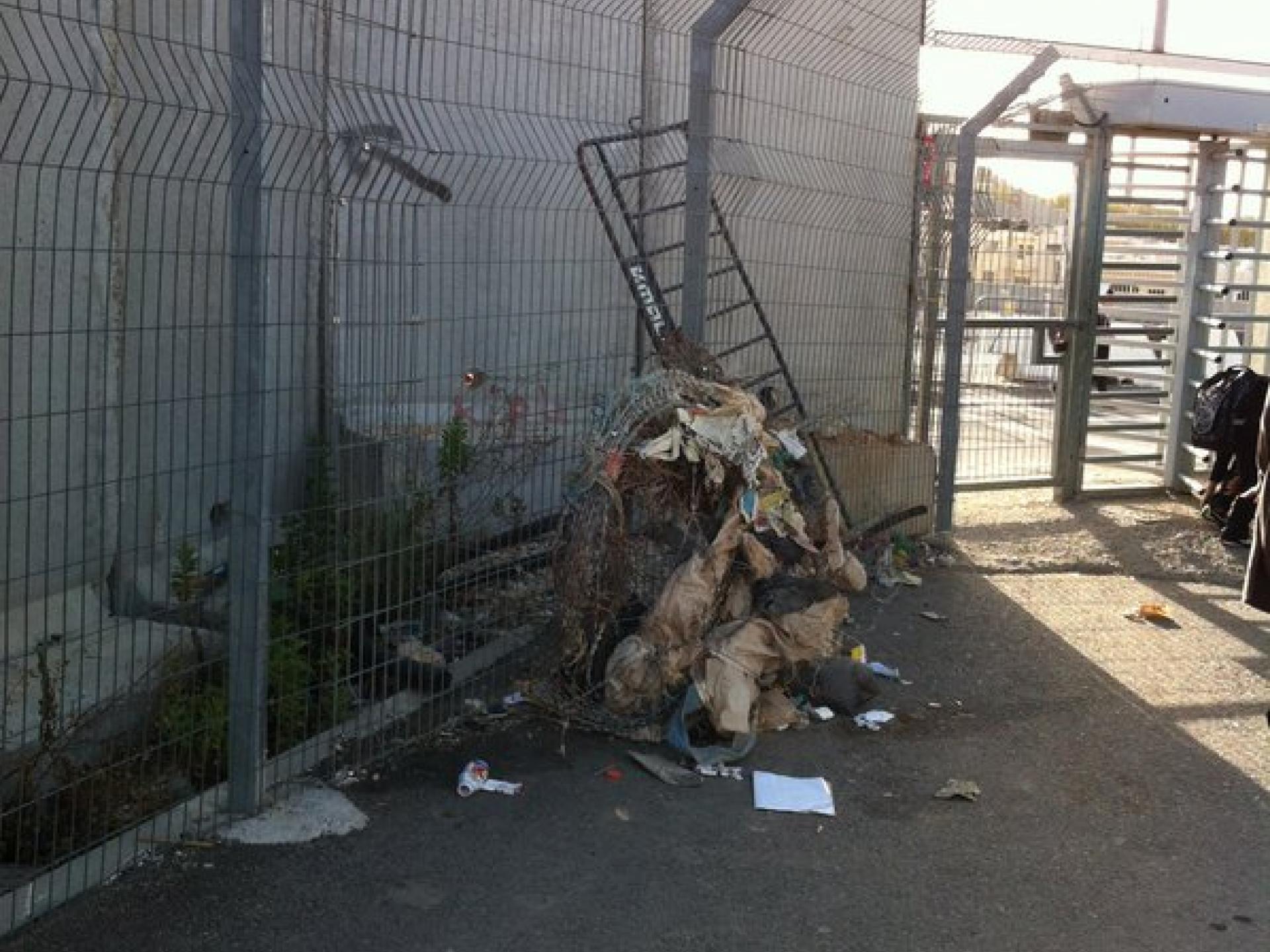 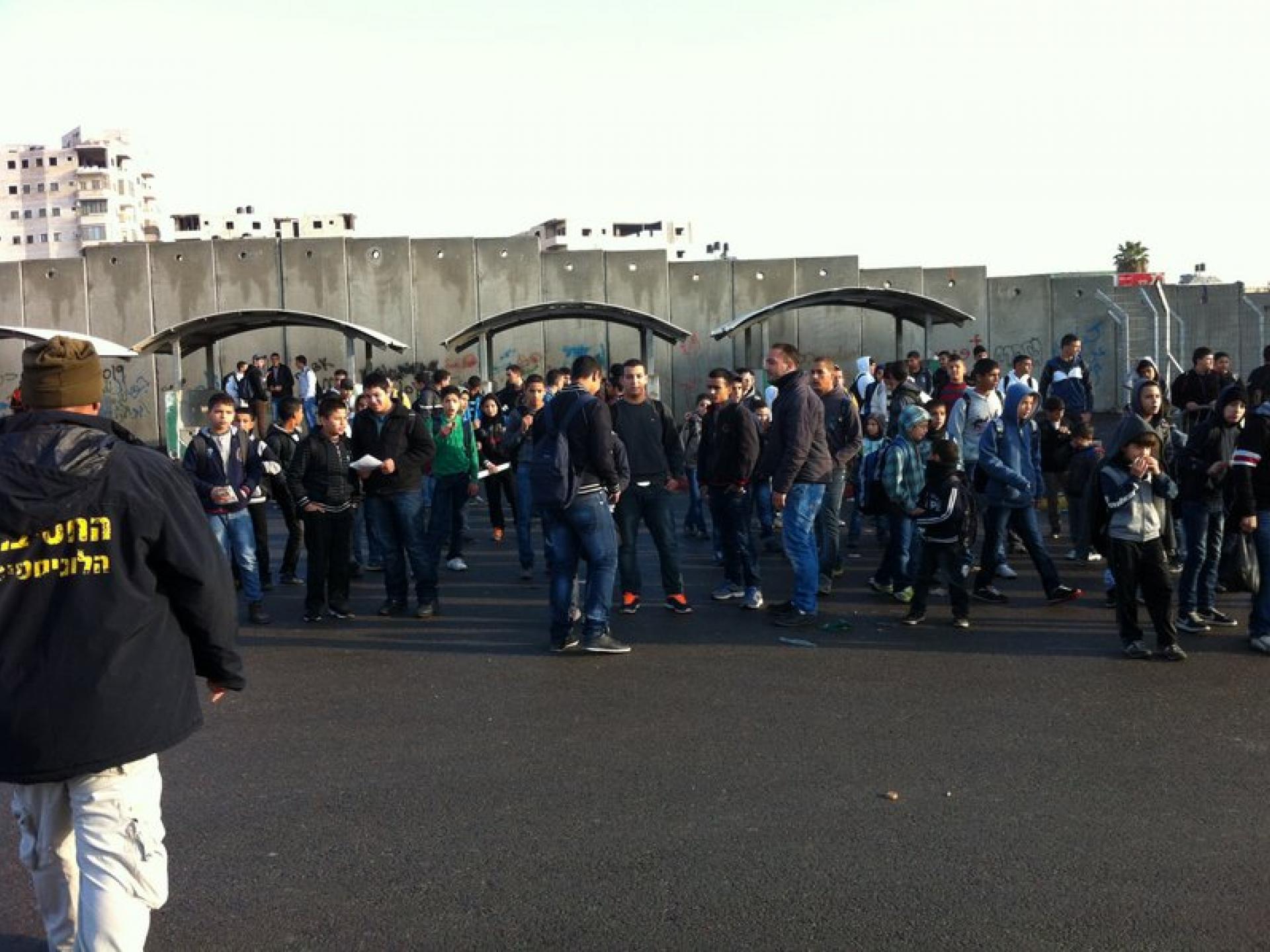 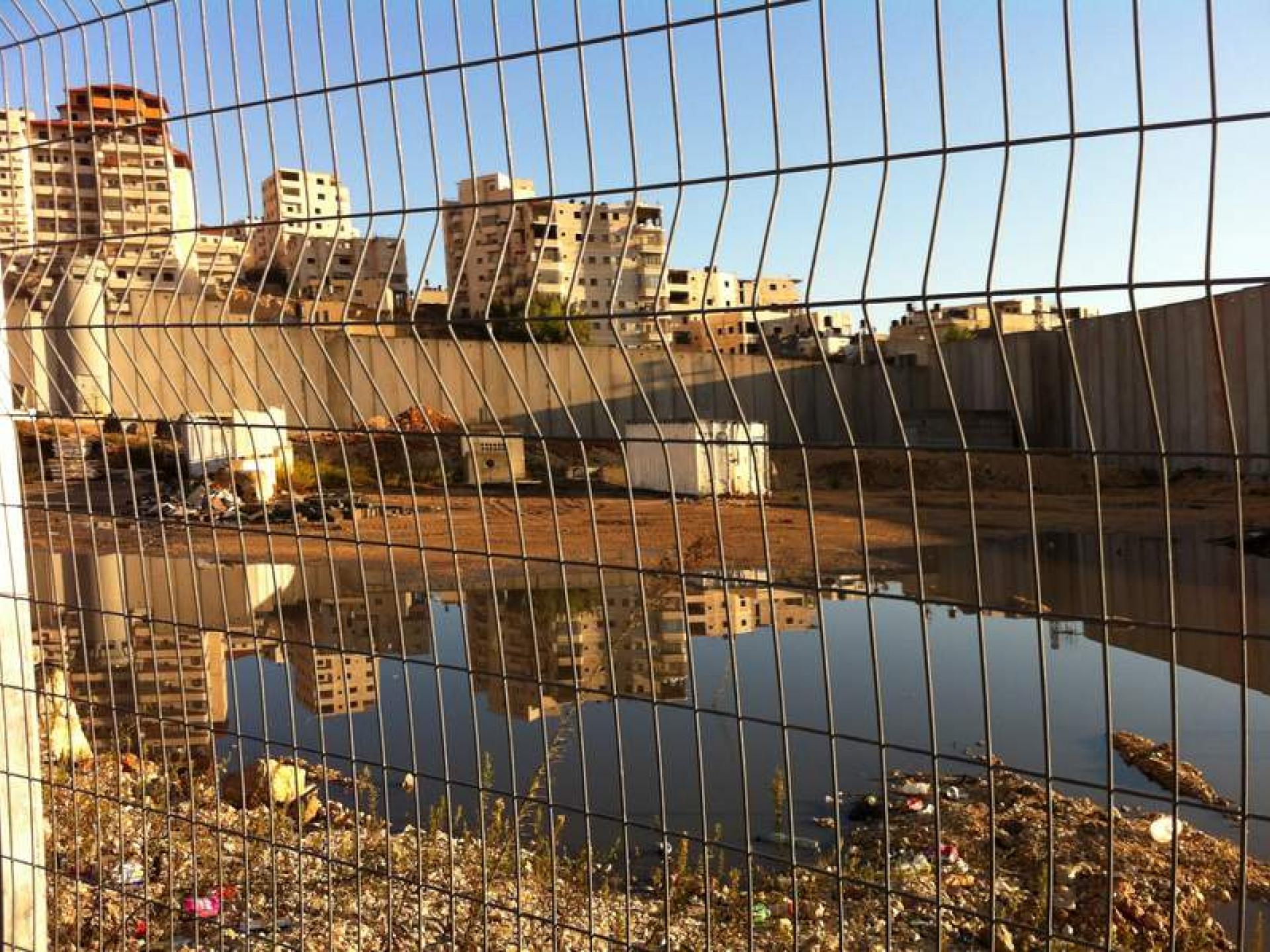 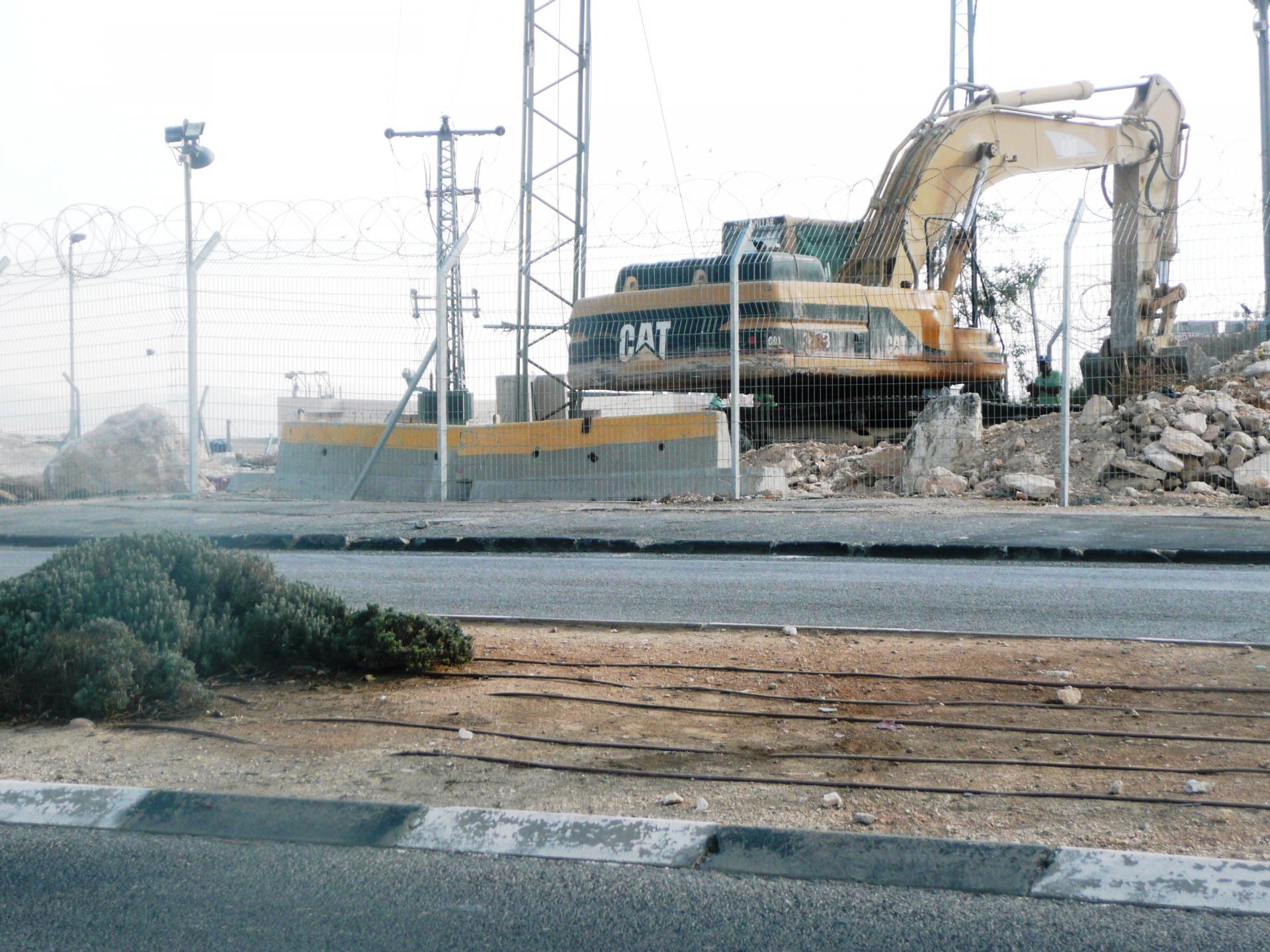 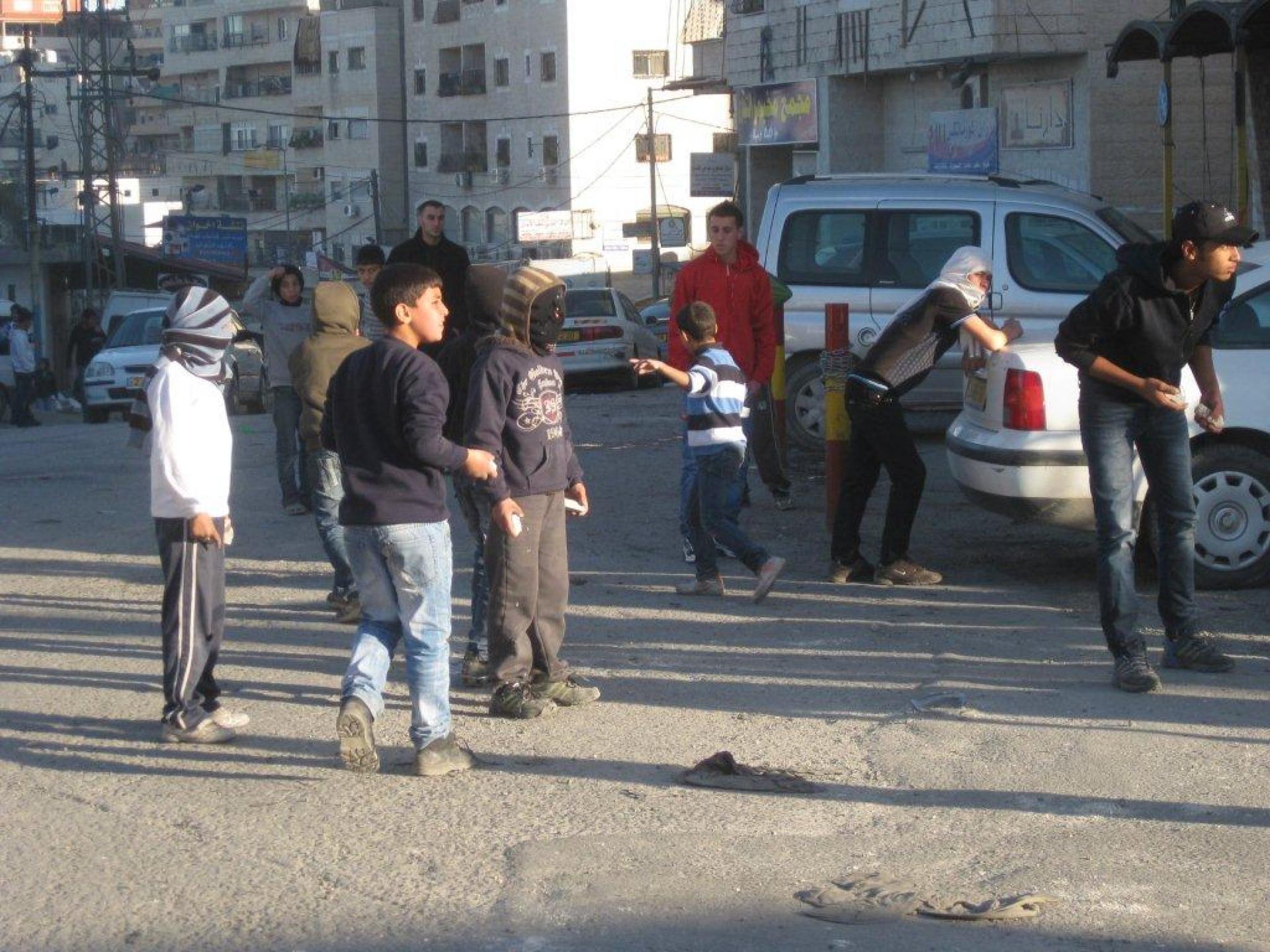 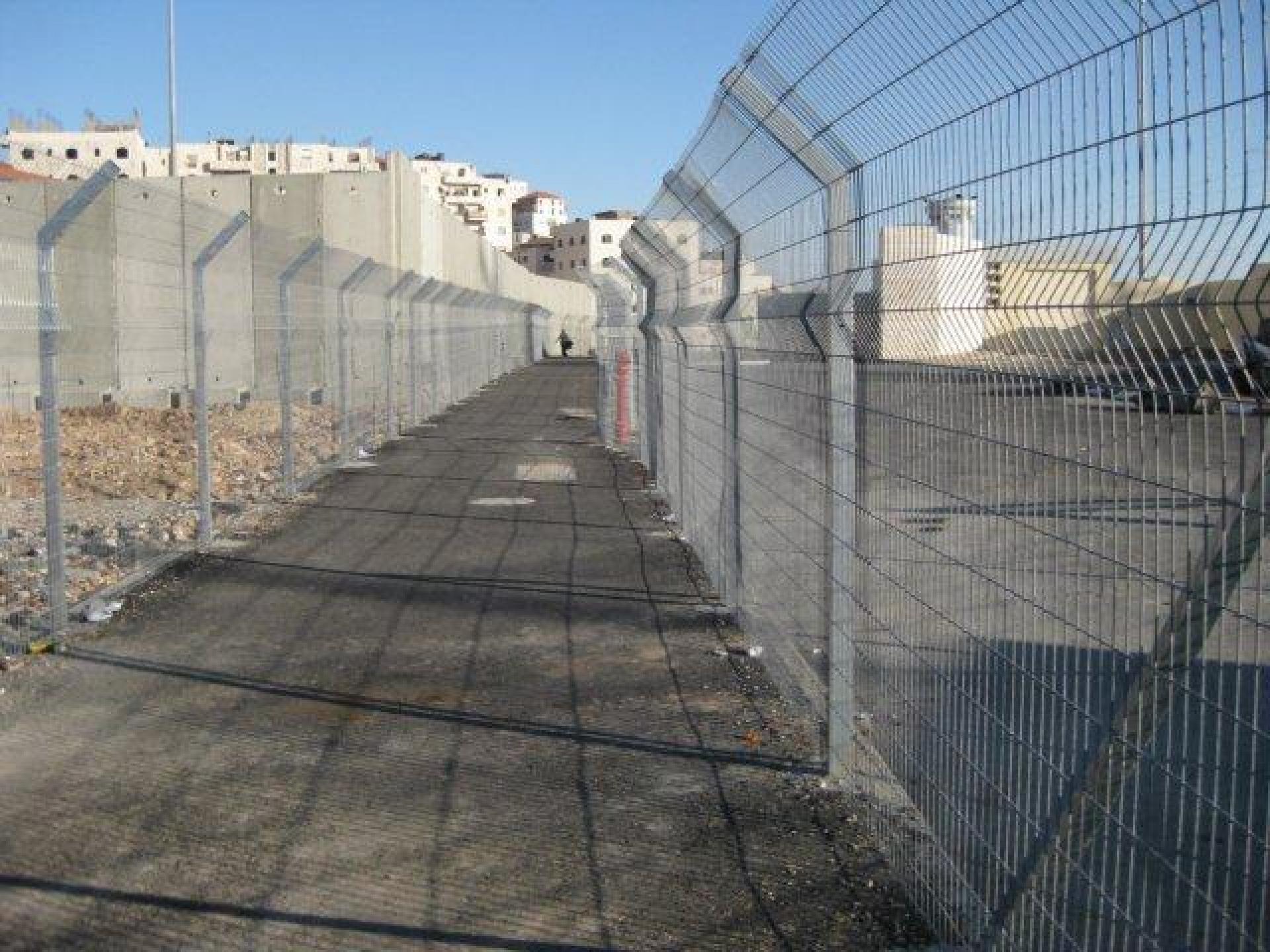