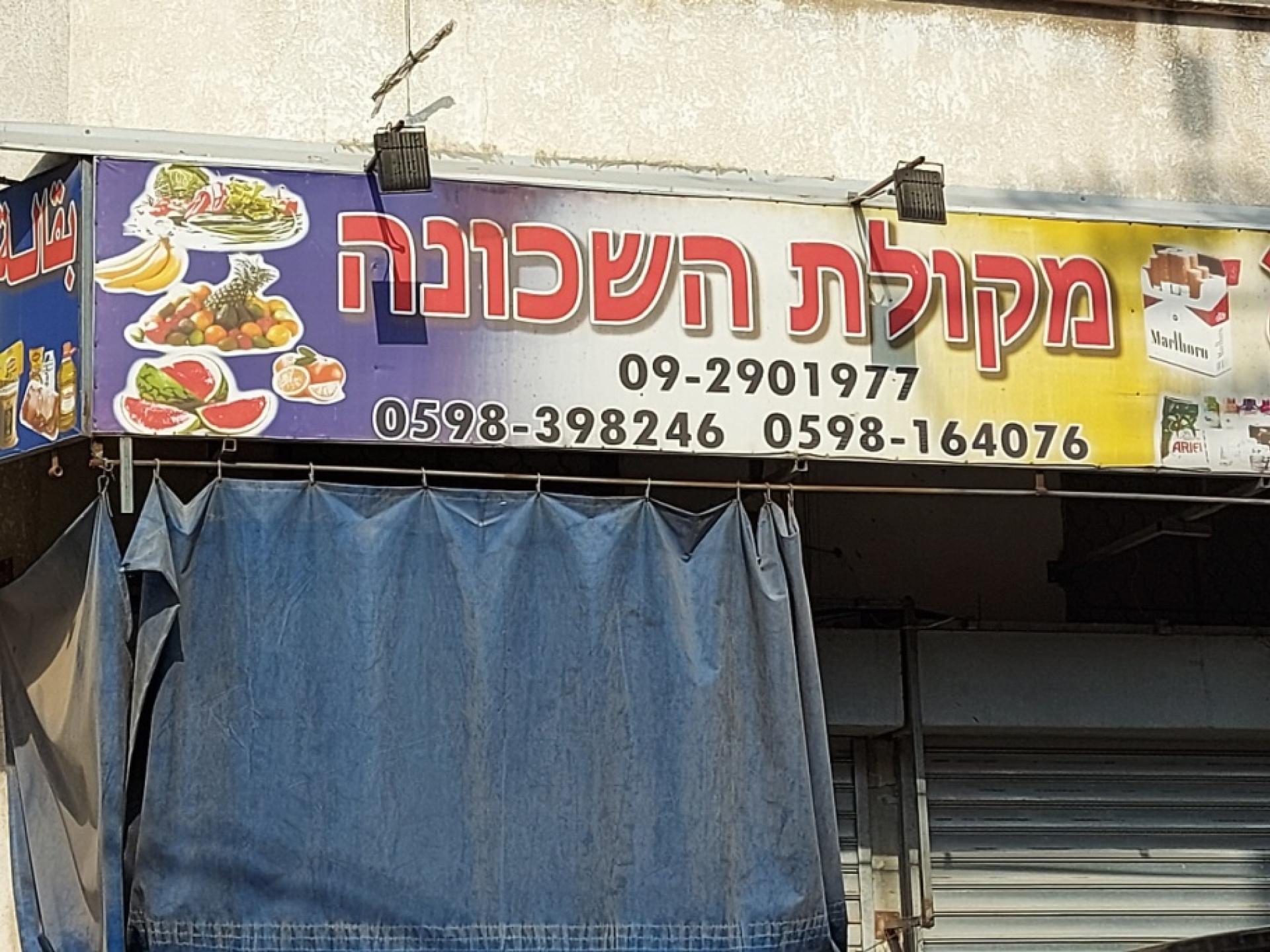 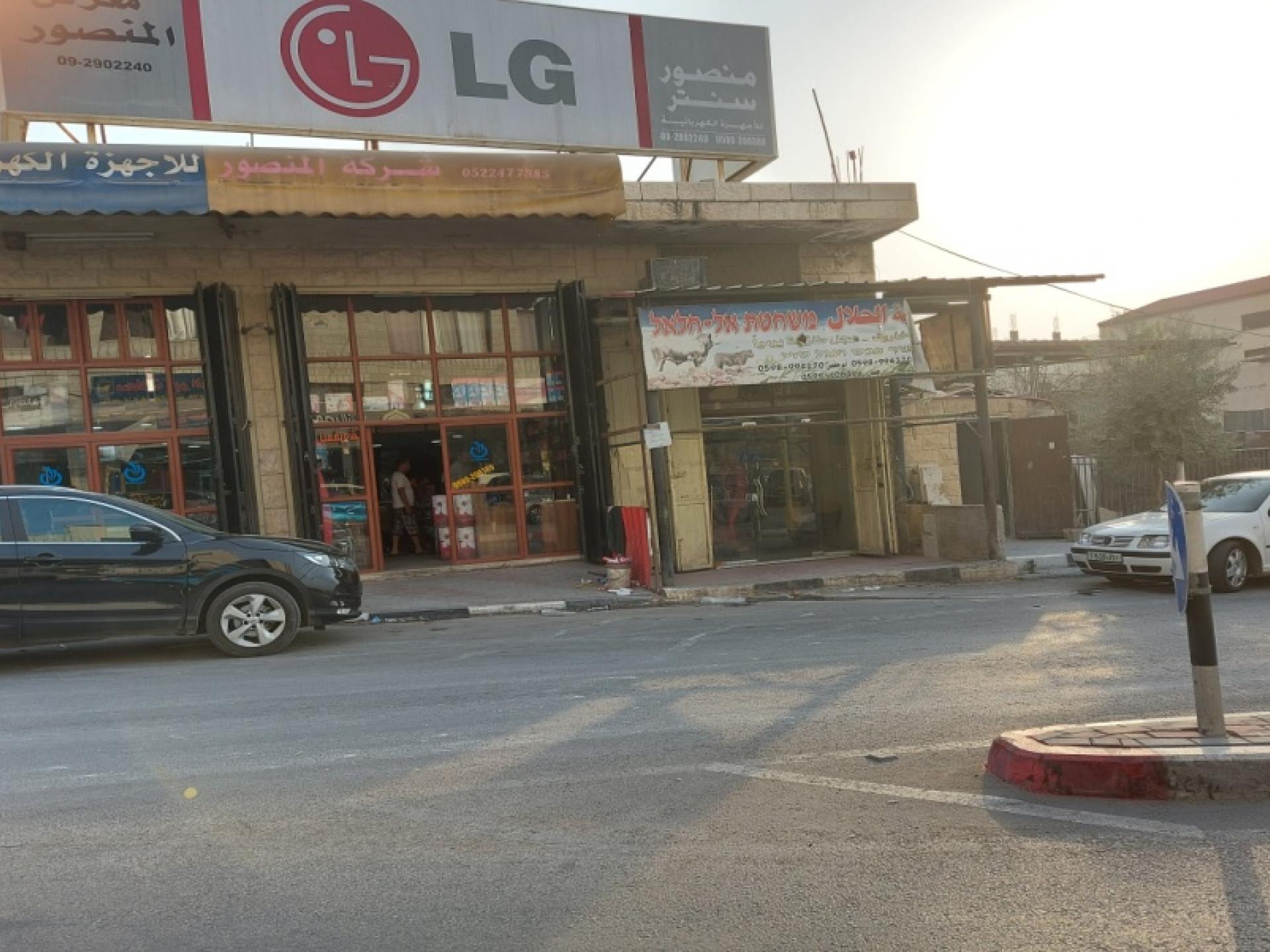 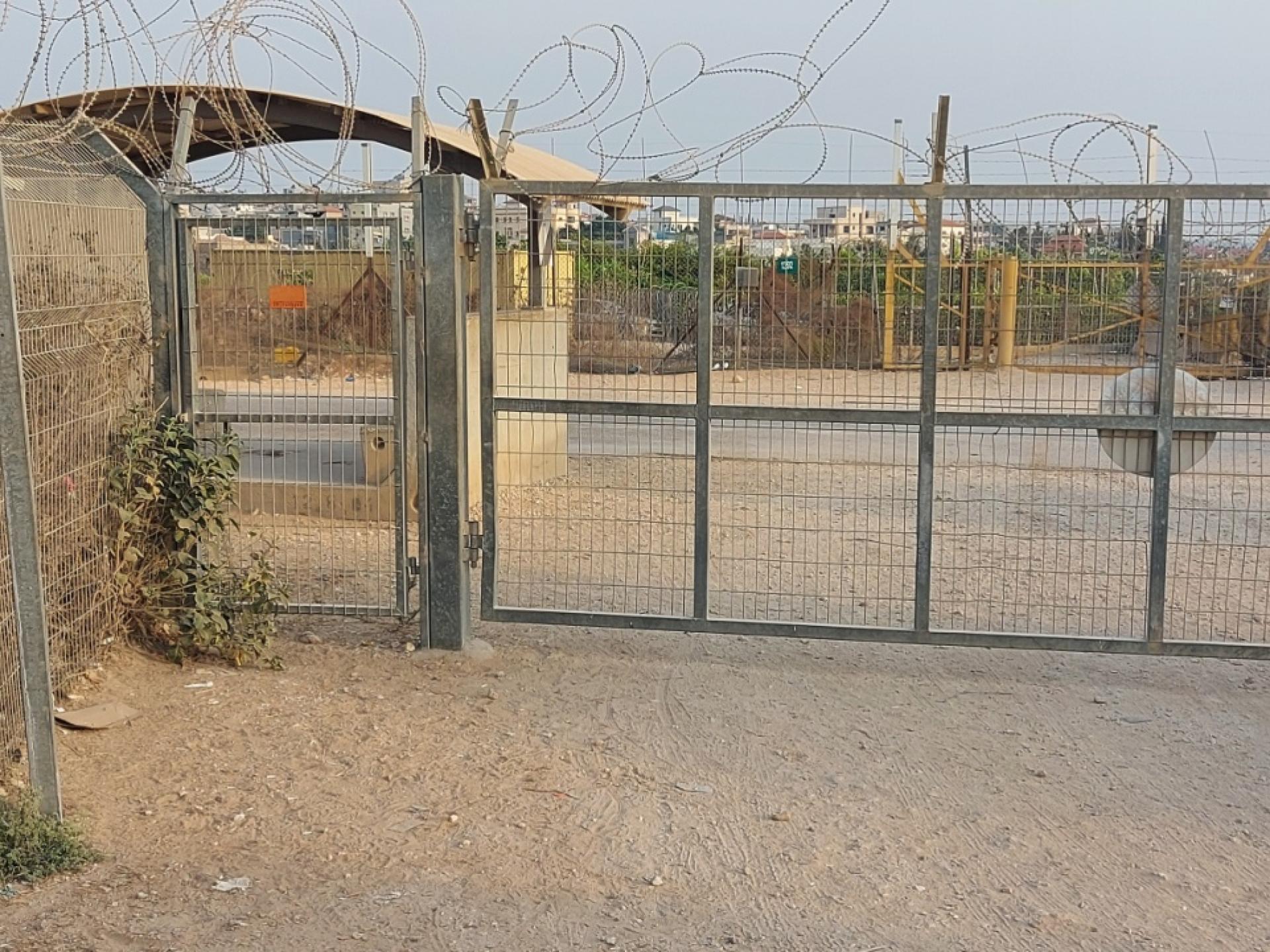 We met at Azzun, in the living room of Z’s family’s house, in which there is an abundance of plants in bloom. We unloaded parcels for the second-hand shop of his wife and were served tea. The story of his son is certainly remembered by everybody. One day the army decided to detain him in the middle of the night and to darken the world of the entire family. After a few days of investigations the son was released, but according to the custom of the most moral army in the world, he and his father are prohibited from entering Israel. Sylvia decided to deal first with the request of the father and then with that of the son. Since then the son stays at home and the father works on buildings sites in the settlement and is dependent on the whims of the guard at the gate. Sometimes he lets him enter and sometimes not. What makes him choose the one or the other? His mood at the time! And probably it also depends on how much he got from the Jewish contractor who employs the Palestinians.

At the entrance to Azzun, near the yellow arm, there are many vehicles. It is not clear whom they belong to and what they are waiting for. I have visited Azzun so many times, and have never noticed that at the entrance there are many signposts in Hebrew. It seems the settlers come here to do some shopping.

Z. works on average 3 days a week and earns 200 IS per day. It is difficult to support a family on such a meager sum.

The business in the second-hand shop is weak. Women buy less. On the one hand, because they too have less money and on the other, because they are afraid of objects coming from Israel. Somebody told them that the virus lives on clothes and kitchen utensils. They fear the Corona but nobody wears a mask, not even the policemen. He doesn't know any persons sick with Corona.

The army continues to harass. On two evenings a week, they set up a checkpoint at the entrance from the side of Jayush. Nobody comes or goes. All the vehicles are detained and checked. Wanted persons are detained. Z. claims that there is no lack of informers.

He tells us about “almonask” – the only internet site for the coordination of the police activities in the occupied territories. According to this site, everything is good in the territories. They tell there about the collaborations, about the amelioration of the conditions at the checkpoints, about IDF soldiers helping the Palestinians. A real idyll. The site does not tell about border police soldiers who kill Palestinians by beating them. There is no mention of a soldier who squashed with his leg a 60 year old Palestinian worker from Shuffa. An enjoyable occupation…

Tzvia received a phone call from a family in the Jordan Valley. They ask her to procure 2 ventilators for them. Tzvia of course immediately enlists.

At 18:00 in Habla prepare themselves for the closure

of the Checkpoint’s gates

. I see people and cars on the other side. I ask the soldiers why they don’t let them pass. They were late, they answer. And you do always open exactly on time?

At the plant-nursery, we have a flowing conversation with A. This man abounds in stories. The soldiers at the Habla checkpoint are sometimes polite but at times uncivilized, and he does not keep quiet. When he hears somebody shout “away with you!” or when somebody slams the cover of his baggage trunk violently, he reacts. Three weeks ago he rang to complain at the DCO. The next days an officer arrived and was invited to the shed at the plant-nursery. They fixed an appointment to which only military policemen arrived, and not the representatives of the DCO who were angry about their compartmentalization. They listened to the Palestinians’ complaints. Will there be a change in the future? The answer is in the hands of the occupation army.

He tells us with a smile about soldiers and girl-soldiers who met him at the checkpoint, and who arrived after their release from the army with their families to the plant-nurseries. A small victory on all the evil all around.

To conclude – here is a bit of color from A’s colorful plant-nursery.