Who ordered to close the car parks opposite the checkpoint? | Machsomwatch
Skip to main content
Back to reports search page

Who ordered to close the car parks opposite the checkpoint? 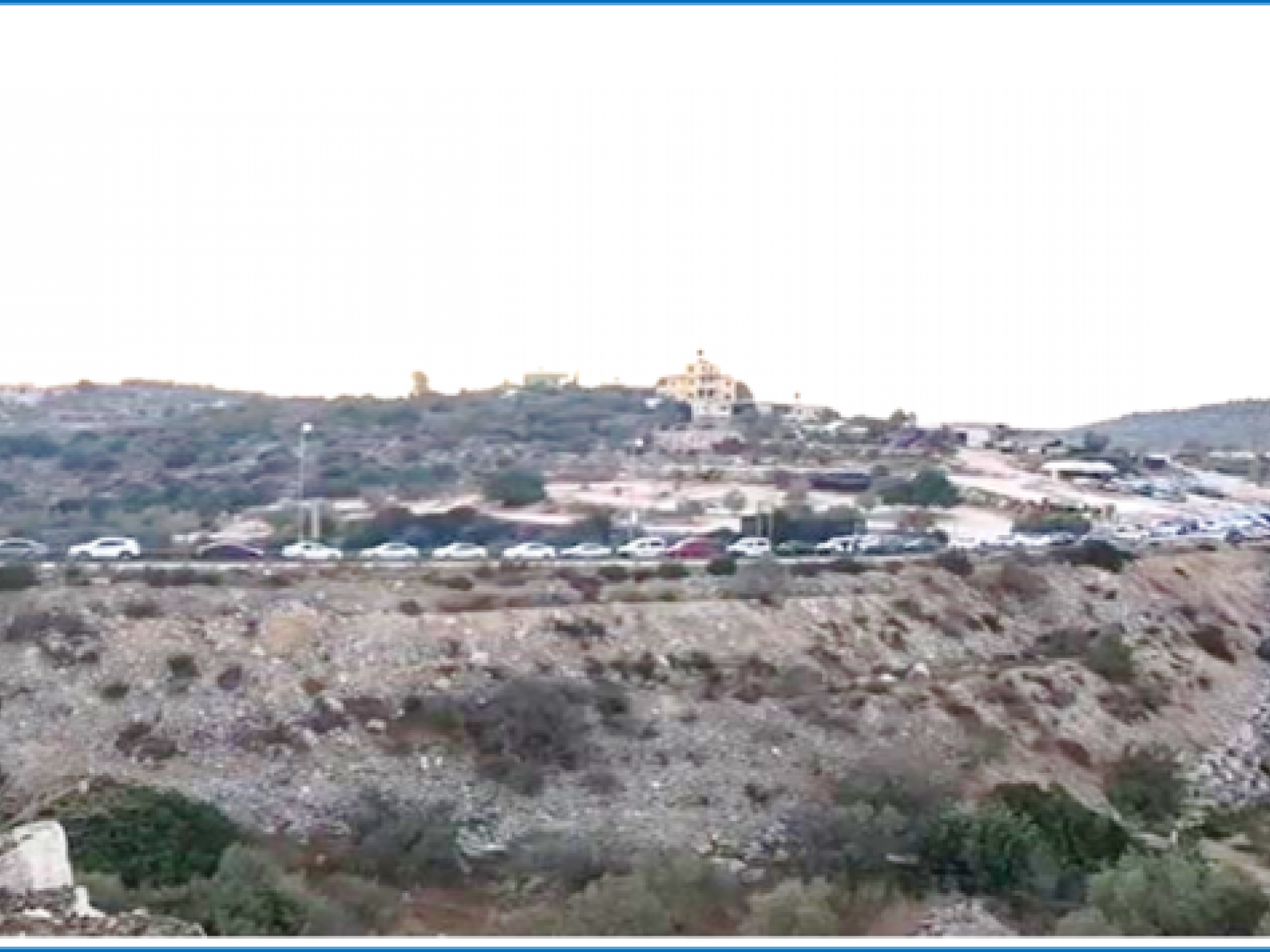 A short vigil (one hour) brought us first to the Barta’a Checkpoint. We came after most people had already crossed, although pedestrians and vehicles were still streaming to and from the West Bank to and from the Seam Zone and Israel. Talking with people about the closed car parks below Zebda, we receive a clearer picture – a dim one – about the running of the checkpoint. We fear that people buy as it were various ‘rights’ under the table.

A resident of Ya’abad who makes his living driving people between Jenin city and this checkpoint told us that he is blacklisted by the Security Services for 102 years and has no idea why, and he is not the only one in his family. While talking we learned that a relative of his blew up with an explosive charge in Hadera several years ago, and that is probably the reason for this sweeping blacklisting of most family members. We gave him the note with Sylvia’s numbers, if this problem is to be solved at all. People have been asking about our friend Anna who has not been out to the checkpoints for some years now,  but she has made a great impression.

We arrived at the agricultural checkpoint Anin at 7 a.m., crossing had already begun. Several people made extra mention that today’s soldiers were fine, not like last time. Since the breaches in the fence have been closed, the Civil Administration has been issuing many work permits and the number of people wishing to cross the checkpoints has grown greatly. Our general estimate is that this morning over 100 people crossed, three of them women, one of whom is widow Rahme, who picks her olives alone. These are situated far down the next hill. She sends her warm regards to Aliya.

At the entrance to the checkpoint access road, many are waiting for transport or contractors looking for day workers. A regular “workers’ market”.

The gentle weather and the fact that we meet energetic people, mostly young ones, who have a job and a purpose in life – definitely inspire a positive atmosphere. But under a very thin cover of reality, military occupation is seen in all its ugliness.

We drove back through Israeli Barta’a in order to show our guest another of the Seam Zone absurdities, opening wide the state’s western order with the West Bank for anyone wishing to get to Israel. Namely, whoever manages to cross over to Eastern Barta’a** is well on his way to Israel.

In the photo: east of Barta’a Checkpoint, below the large Palestinian community of Zabde, private car parks have been closed. The photo shows the white empty dirt areas between the road and the high building at the edge of the hill, and there are car parks on the other side of the road as well. So people must park alongside the road in a very long line, over a kilometer from the checkpoint, and walk to it. The million dollar question: Who gave the order to close down the car parks and why? Many told us thay they know who, and why…