Jewish Terror. Burin inhabitants without a moment of rest | Machsomwatch
Skip to main content
Back to reports search page

Jewish Terror. Burin inhabitants without a moment of rest 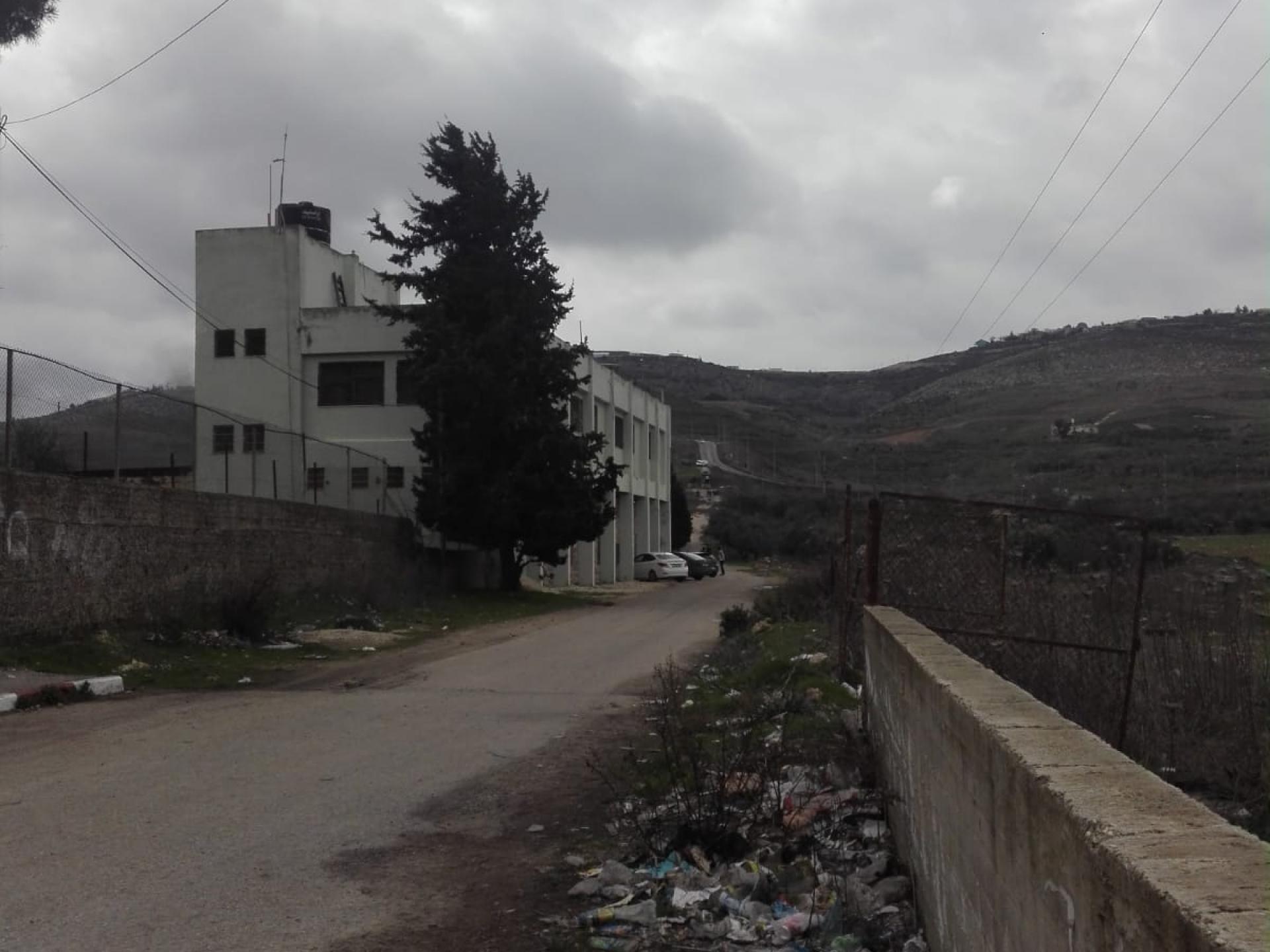 The school building in Burin 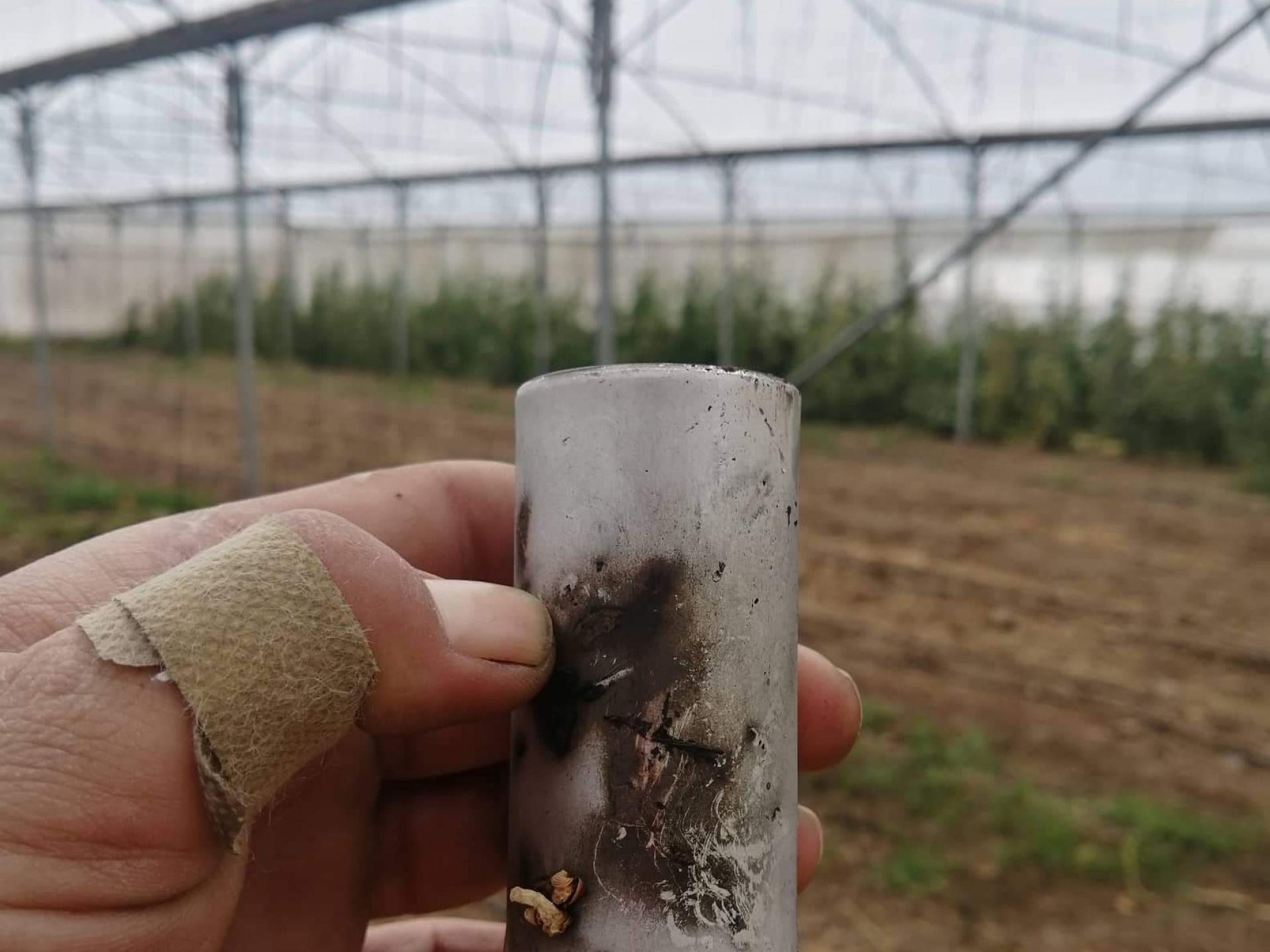 The gas grenade found in the school yard 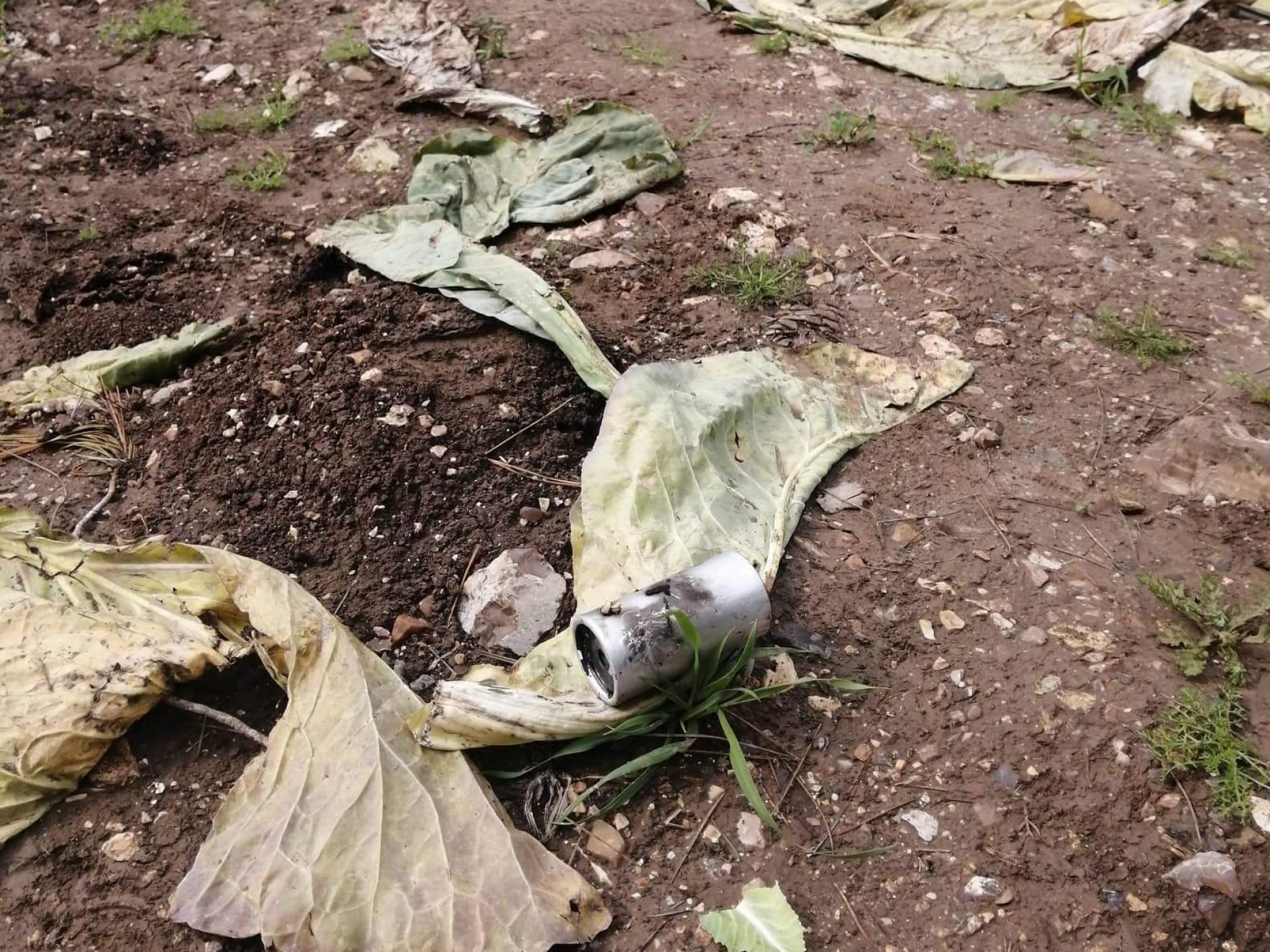 A gas grenade in the school yard 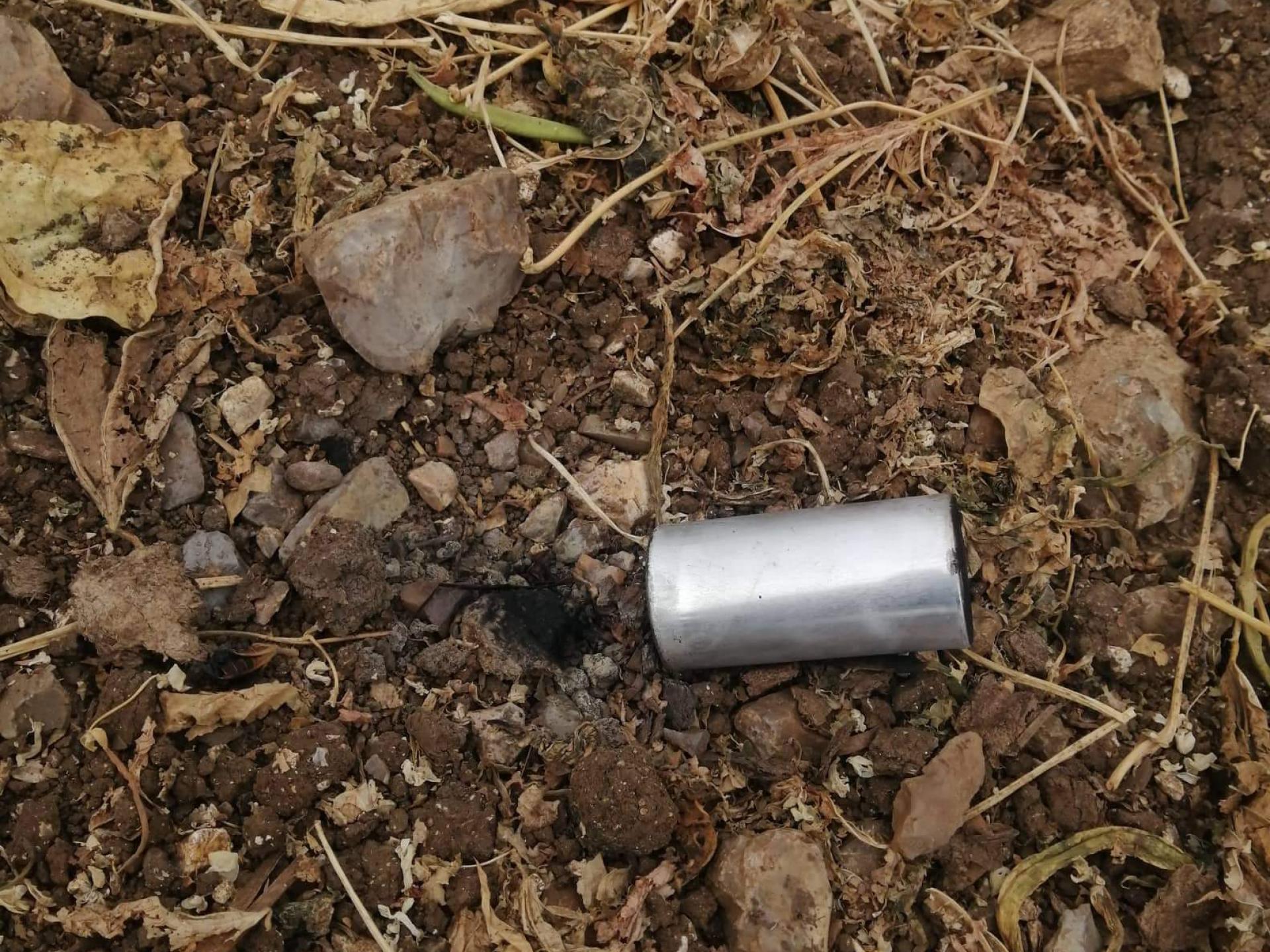 Another gas grenade in the school yard 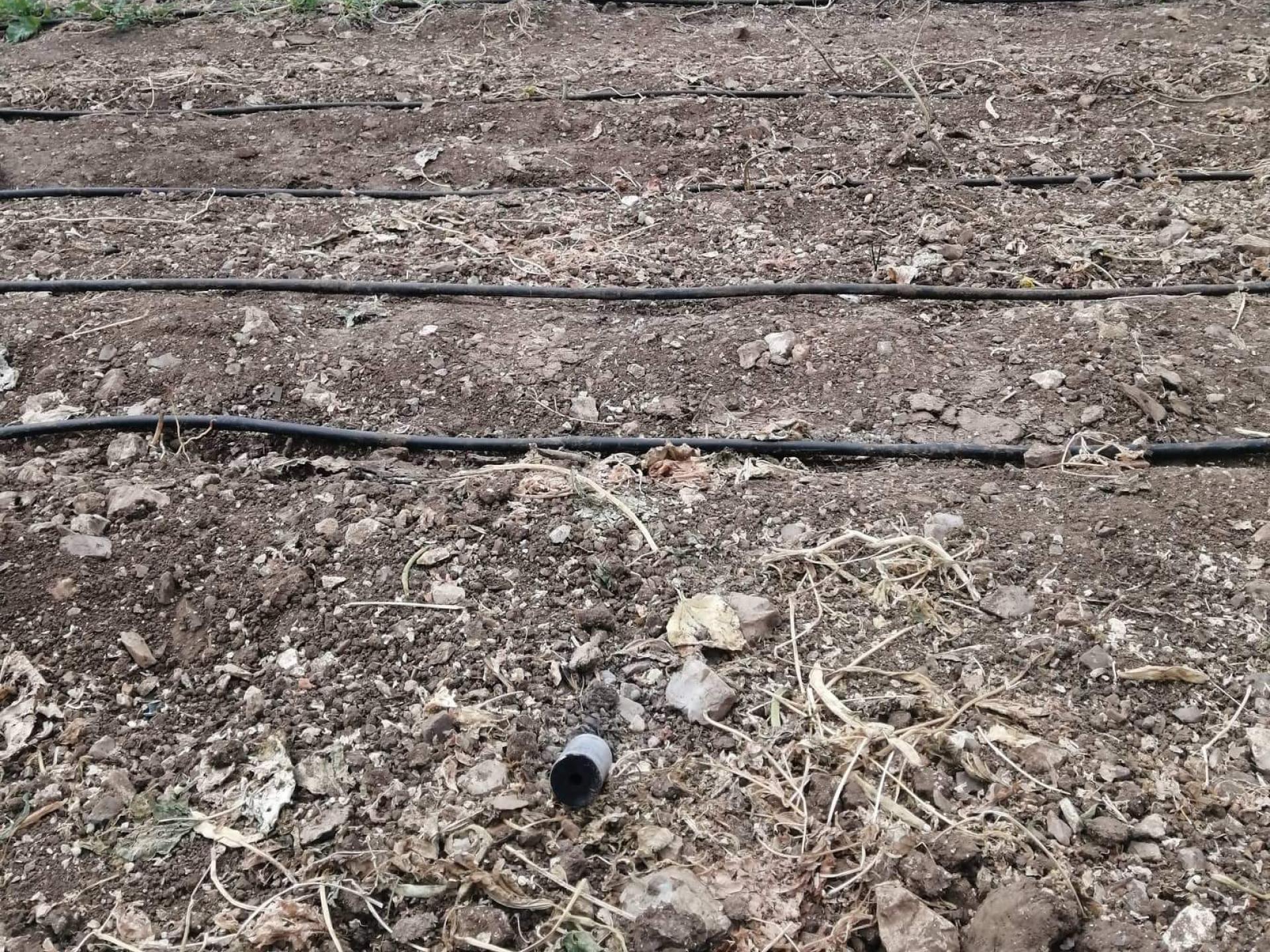 One more gas grenade in the school yard 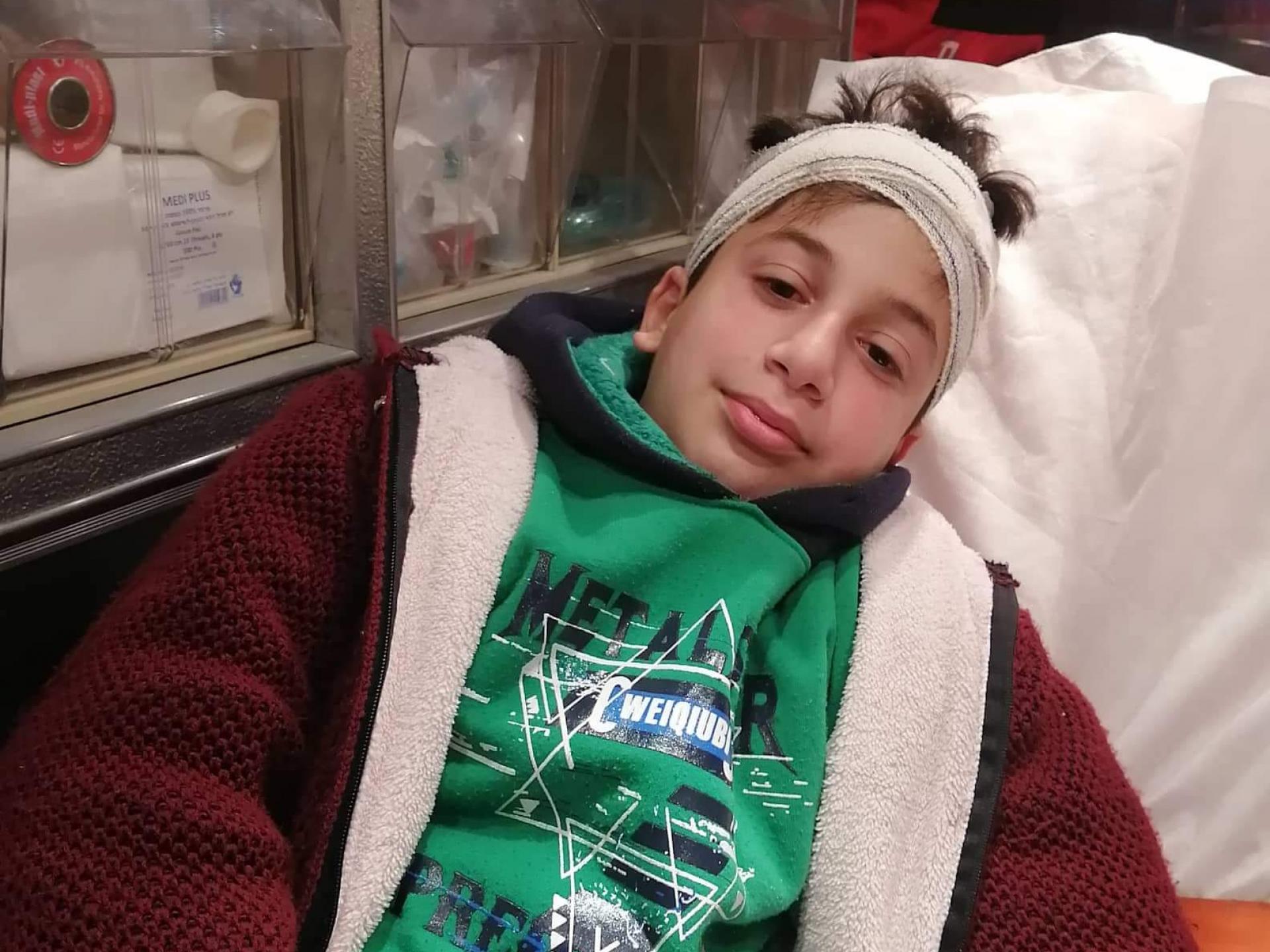 The boy that was hit by the grenade 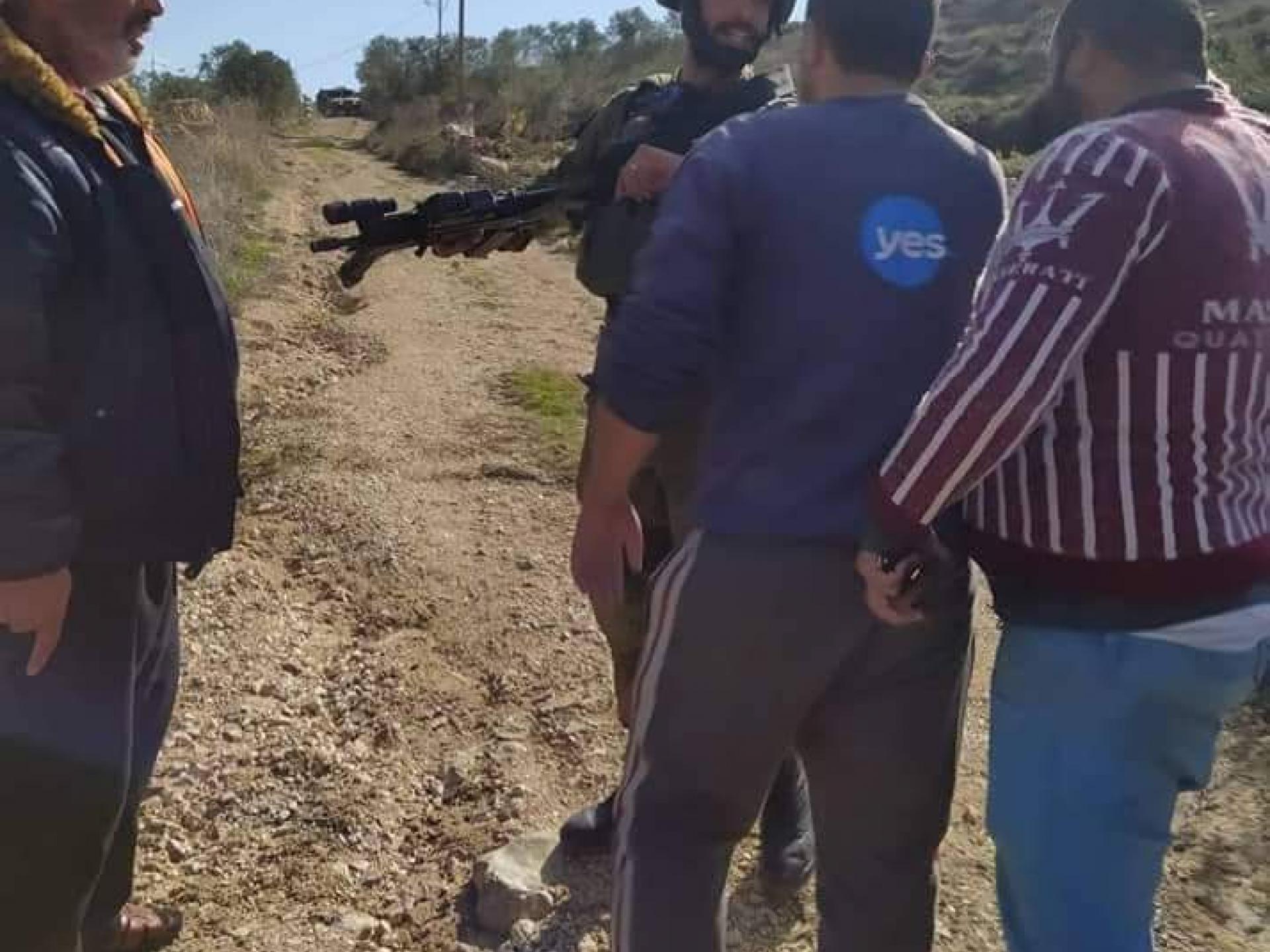 Soldiers prevent the village youth from coming to the school 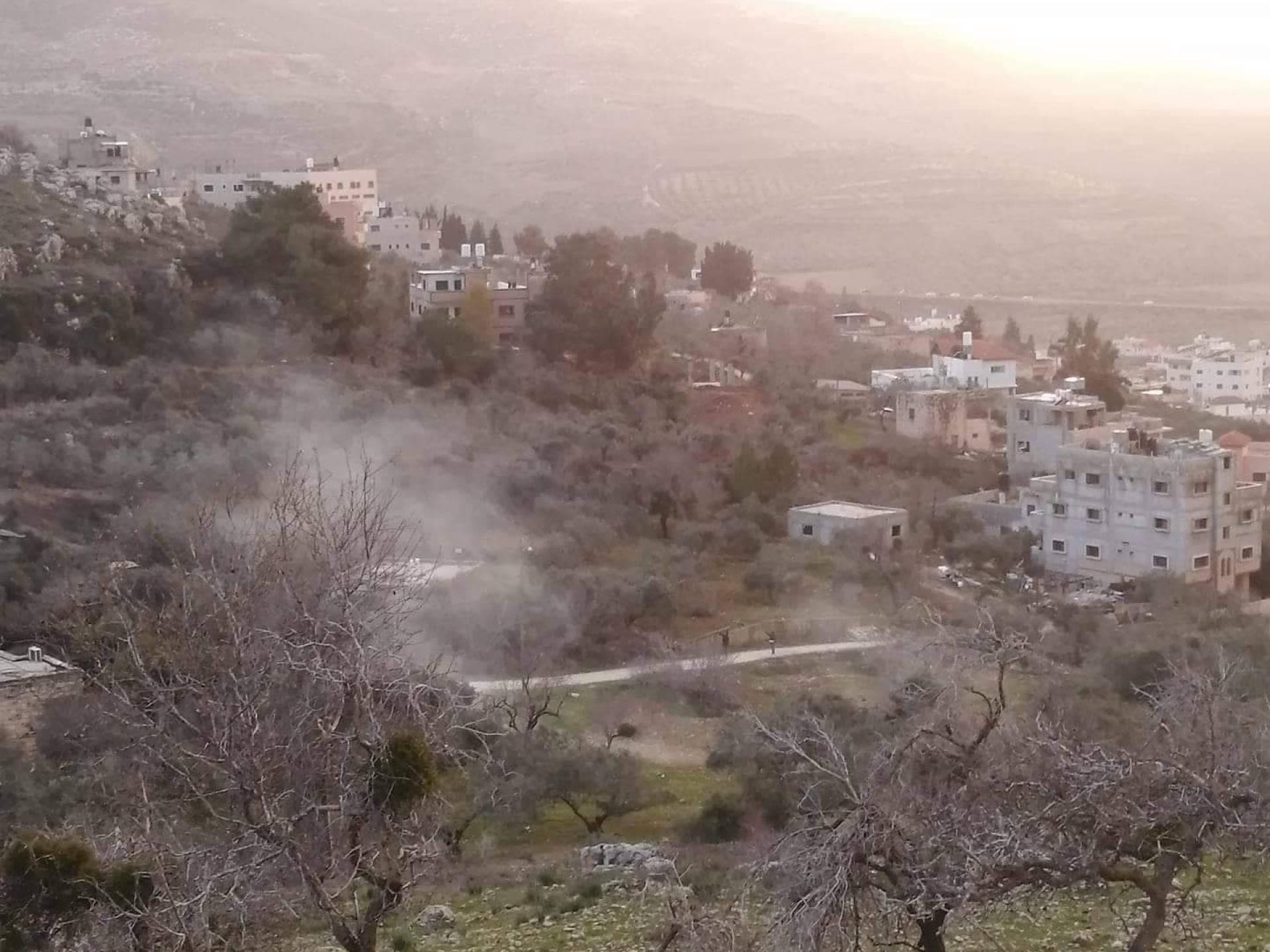 Smoke from igniting the house in B

1. The troublesome event in Jenin took the life of an innocent policeman who was a resident of Azzun.  Following this, the soldiers were sent to the village "in order to prevent disturbances".

5-6 border guard vehicle and a police vehicle. The yellow gate is open.  At the entrance, on the right side of the road, there are soldiers stationed and seem to be doing rifle practice.  Near them some cement barriers have been set up and a shooting range. Towards the villlage one can see smoke. The llieutenant approaches us to find out who we are.  When we quiestion him, he tells us that there has been some stone throwing.  He advises us not to enter the village lest we also be hit by stones.  Because of the smoke, we decided not to enter. On a telephone discussion with the owner of the store in Azzun, we were told that a Palestinian policeman, during his shift in Jenin, was killed by IDF fire. (Later we heard on the news that he was killed by mistake).  It seems it was clear to the army that there would be protests in the village so soldiers had been sent there.

The funeral of the policeman was on 8.2.2020, accordiing to the report of the store owner in Azzun.  Today (shabbat) some youth burned tires along the 2 roads to the entrance, so the army did not enter the village during the funeral.  Later on, the army closed the 2 entrances to Azzun and no one can go in or out of the village.  This whole ugly picture stand in opposition to the flowering of the almond trees along the way...

Soldiers on alert next to the pillbox.  A big traffic jam on the east of the Junction.

Despite the ongoing suffering, D. will never cease her hospitality.  Over a cup of hot sage tea and excellent coffee, she tells us about the difficult events of this week.  There is one isolated house, on the very top of the village, which is close to the outpost of Giv'at Ronen.  A week ago, some thugs descended from the outpost and set the house on fire.  From there, they continued down towards the buildings of the village threw a shower of tear gas grenades over them.  The number of grenades was so high that the smell of the tear gas reached D.'s house, which is quite far away from there.

Settlers with an army escort almost reached the school in their vehicle during school hours.  On Wednesday, 5.2, they parked their vehicle, entering the school courtyard, and began to throw tear gas grenades into the shcool!  One boy who stood at the entrance was hit, fell down and was injured.  He was hospitalized for 2 days in Rafidiyah Hospital.  At the time of the attack, the yourth of the village ran to reach the school and confront the attackers but the principal stopped them from doing this, so that no one would be hurt.

In this village, children grow up who live a traumatic life from a young age, in constant fear. With the feeling that there is nowhere, not in the house nor in the school, where they are protected from violence and attacks of the settlers.