The Jordan Valley is beautiful to die for! | Machsomwatch
Skip to main content
Back to reports search page

The Jordan Valley is beautiful to die for! 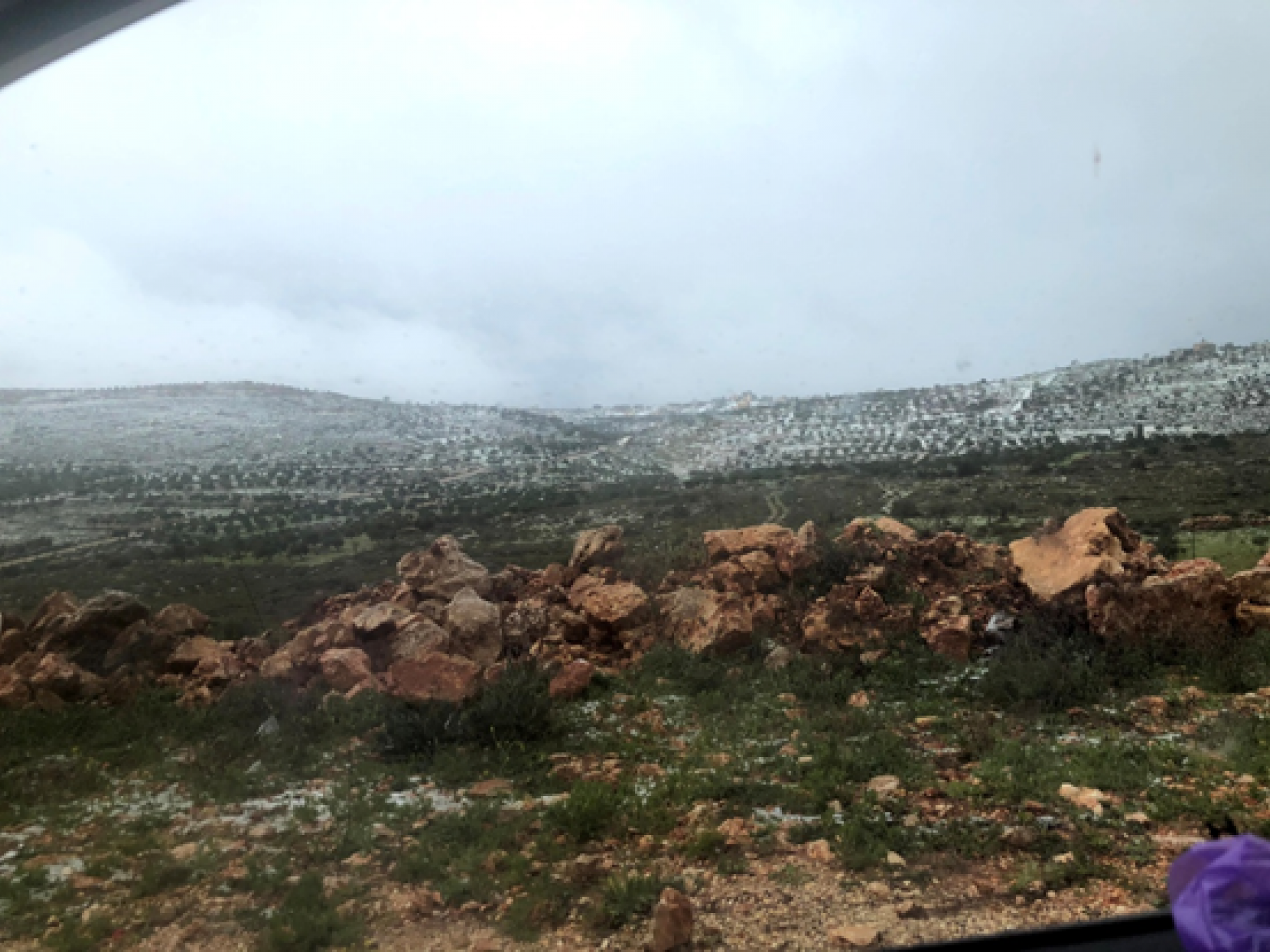 Jordan Valley: A rainy, stormy day, a beautiful valley that you can die for. 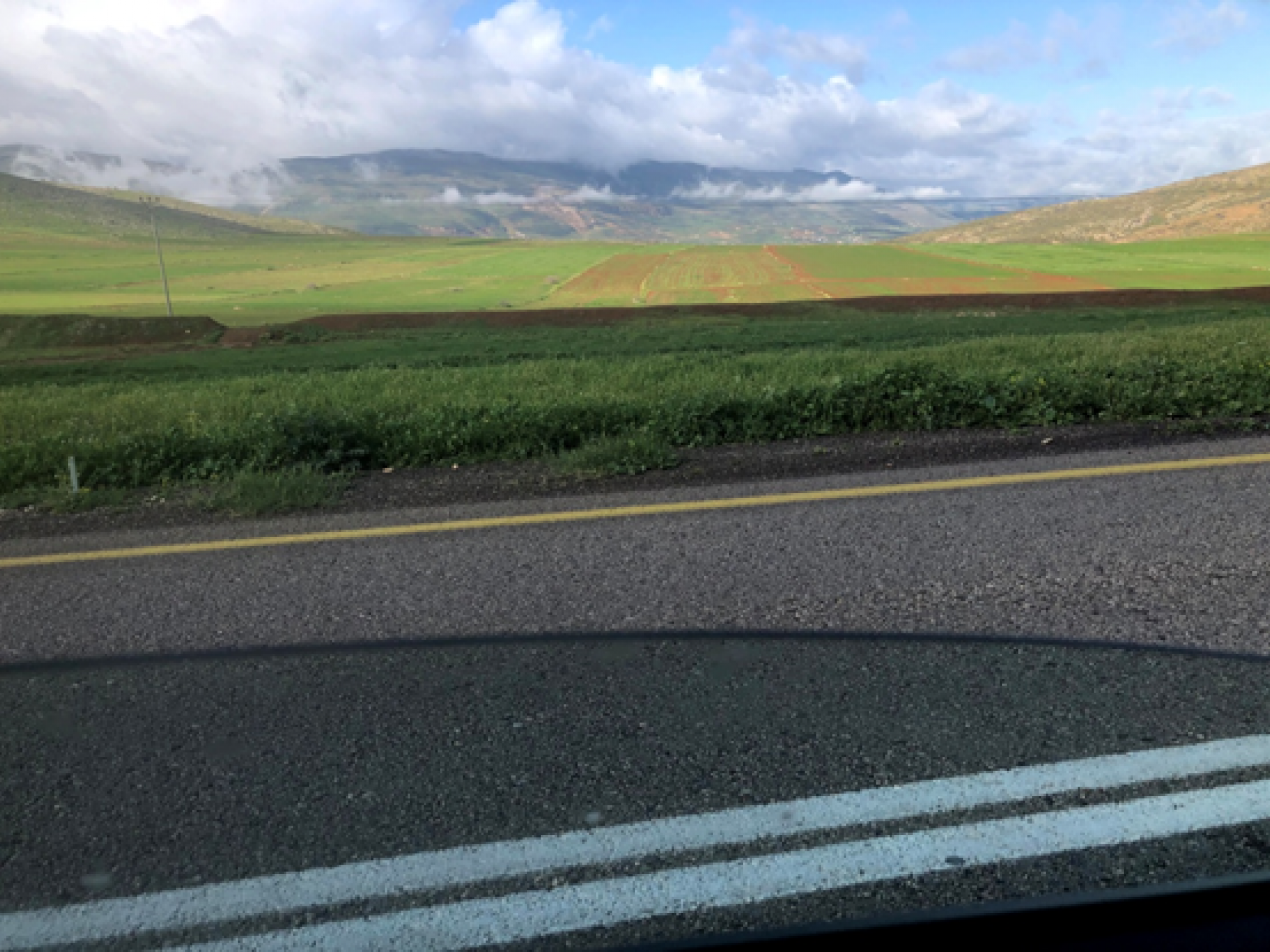 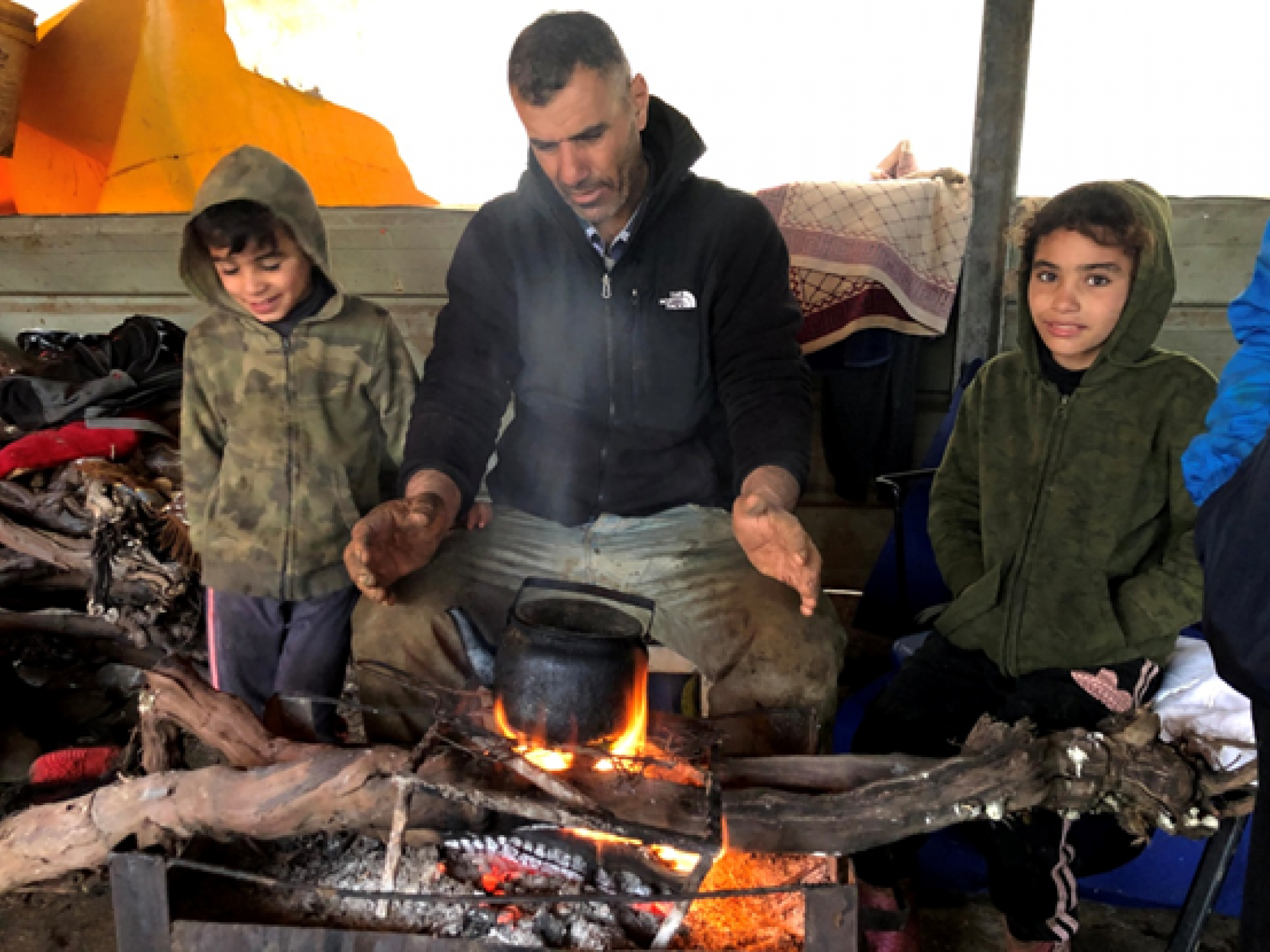 Jordan Valley, Khirbet Makhul: Warming up with burning coals inside the tent 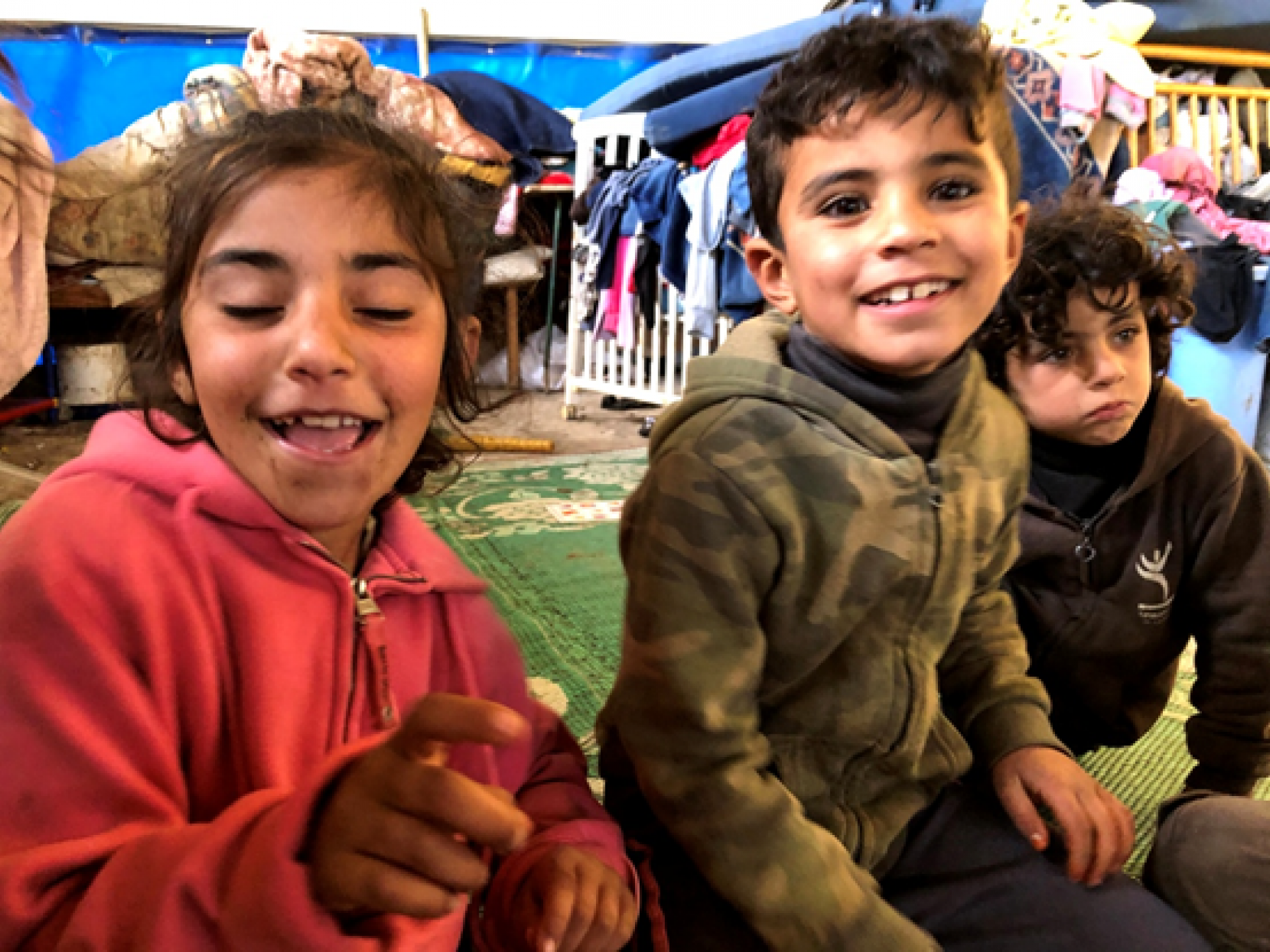 Jordan Valley, Khirbet Makhul: no studies today, the children are raging at home

It’s a rainy, stormy day, with snow on the mountain peaks along road no. 5, the Jordan Valley absolutely gorgeous. It is so cold, that the shepherds wait for the rain to stop and for the day to get warmer, then they’d take the flock out to graze. The clouds are layered, grays on top, whites waiting on the road and taking you with them and one must pray to see the road. That is nearly empty of vehicles. No greater fun than this, said Ibtisam Mra’ana, driving and thinking. Less fun when one’s thoughts include demolitions, demolitions, and more demolitions.

The car is filled with equipment that I wish I could bring to Humsa, but the tracks there are inaccessible right now, and there are no volunteers to take it from me, and we heard that they’re not in need of clothes and blankets right now… There are always others who will be glad to get them, and the road is open.

Today it’s already been 3 days since the power in Jiftlik is down. The reason is probably a financial debt. The harsh weather is not taken in consideration. I asked whether Jiftlik is connected to the Israeli power system. The answer was “yes”.

Mud these days is a main component. It does not leave you outside and enters with you. Fire is burning in all possible heat sources: everyone sits around the “campfire” and passes the time talking. After milking and making cheeses. The children did not go to school because of the weather. We celebrated. Children from 3 families came to Rima and we celebrated under her baton. The same games we used to play as kids have Arabic words – ‘dummy in the circle’, ‘ring around the rosie’, ‘into the circle and turn around’, and others that only they know, that have not yet reached us. In the height of chaos was the game called “let’s play army”. Two groups faced each other, Palestinians vs. soldiers. It was a ferocious battle - teeth were nearly broken. There was blood, and a degree of violence that would put the strongest army in the world to shame. Then we played numbers, trivia, and didn’t want to say goodbye.

Rima prepared cheese, and once in a while came out to instruct the players, a real winner. Like her father, known for his powerful rhetoric. I watched the play rather amazed. I told one of the fathers that the children should be given pillows to beat. A workshop for letting out steam. Everything was accompanied with joy and laughter and children running wild.

A week ago, Combatants for Peace cut the fence that Hemdat settler-colonists had erected, yesterday settler-colonists came to the grazing grounds of Makhoul and left because of Taayush volunteers accompanying Palestinian shepherds. I wasn’t there, but got angry at home.