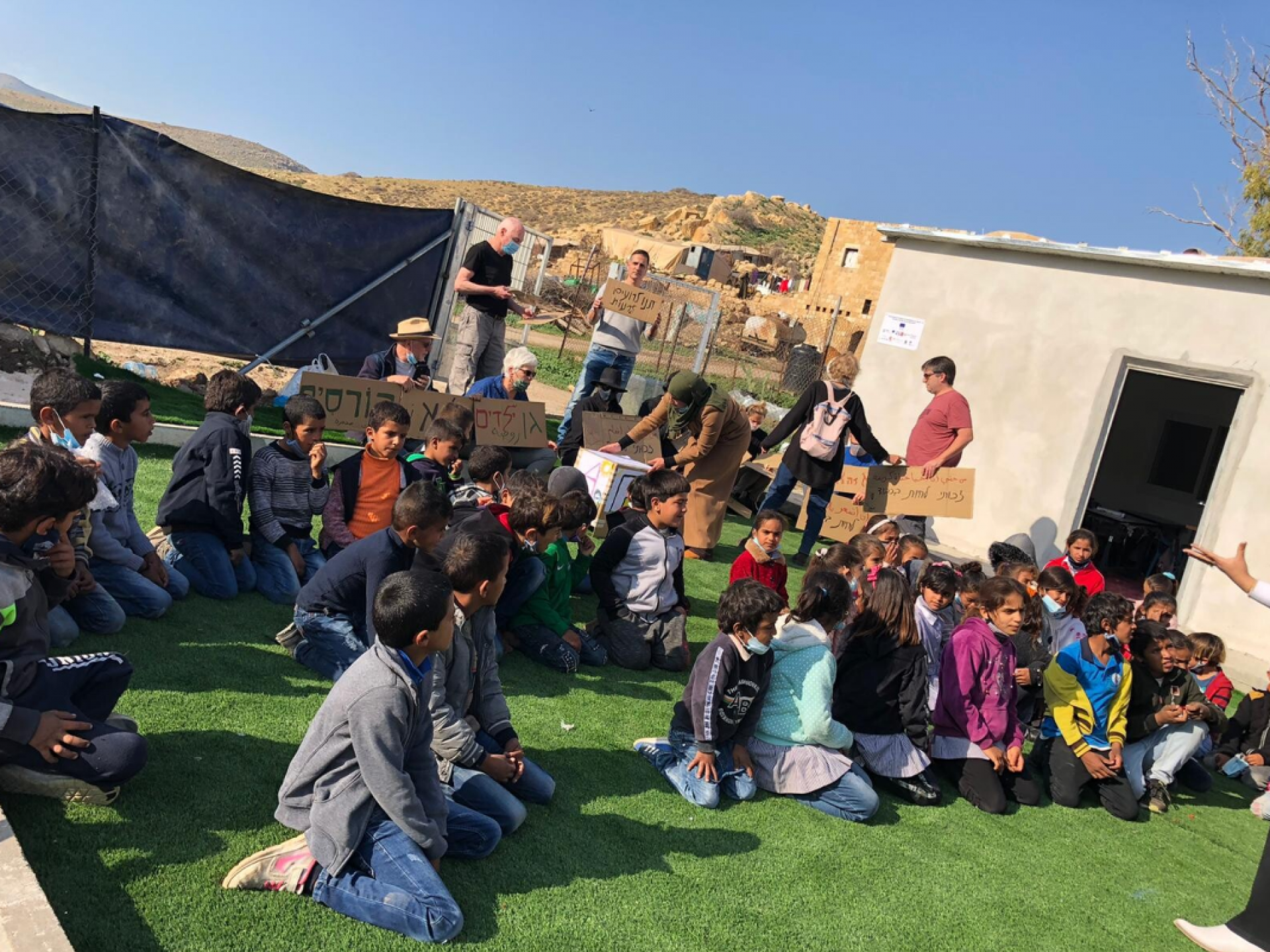 Hammam al-Malih: Peace activists came to demonstrate against the demolition of the kindergarten

Photographer:
Barak Haiman
Peace activists came to Hamam al-Malih to participate in a demonstration of protest and solidarity against the demolition of the kindergarten 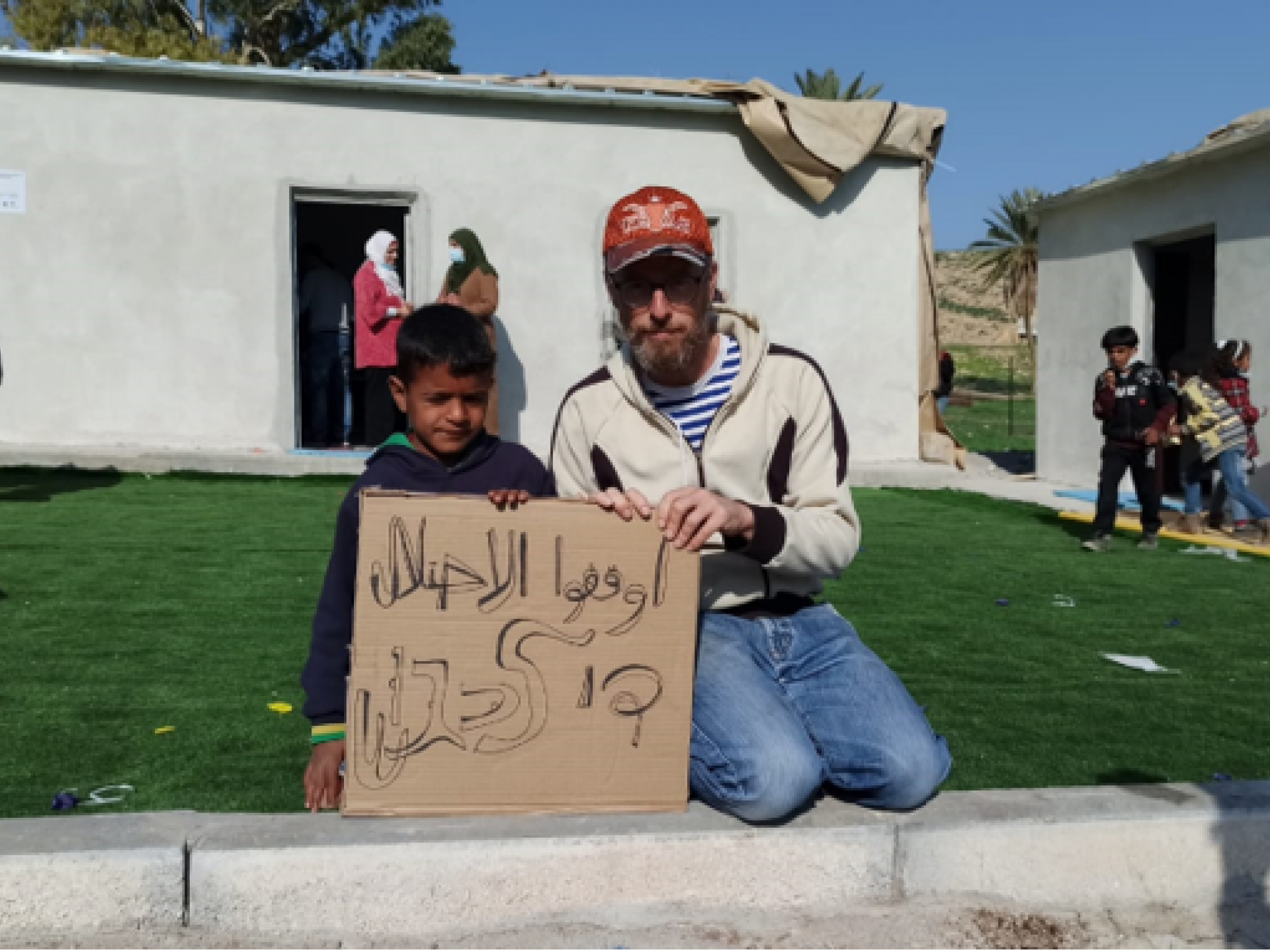 The Jordan Valley, a peace activist and a pupil hold a sign quite enough for the occupation 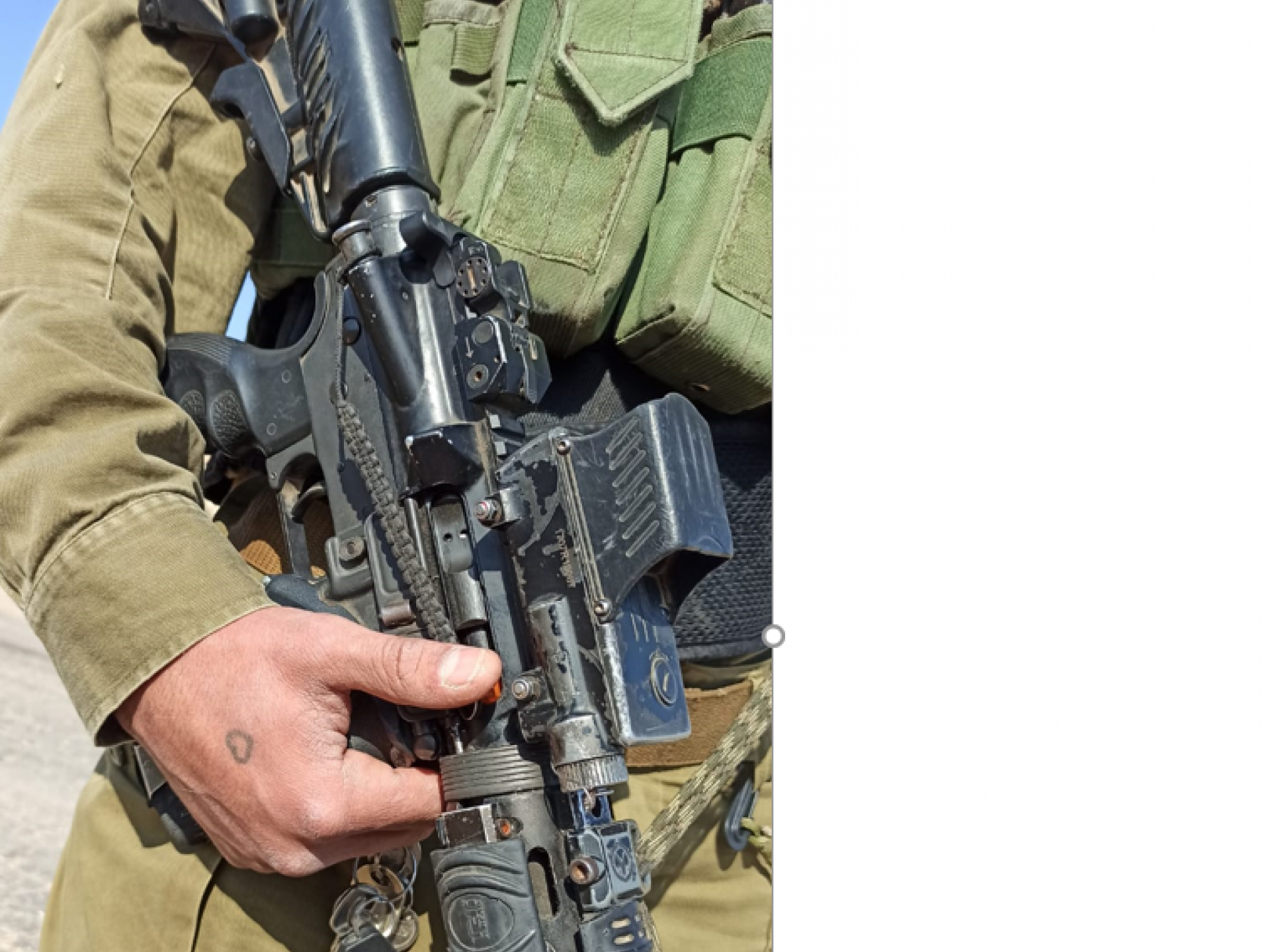 Hamam al-Malih: And this is who stood in front of the protesters, children and peace activists

Following a demolition order issued by the Civil Administration on December 28, 2020, instructing the removal of a new structure, inhabitants of the area were invited to join the protest in support of Palestinians and the kindergarten children. A previous order was issued on December 7, titled Warning to cease antiquities destruction. The lawyer handling such issues on behalf of the Palestinian Authority handed a request to annul both these orders to the court, with convincing arguments. No answer has been given by the court. Neither about the first, nor about the second case. The lawyer said that the forces will probably carry out the demolition.

Appeals to Israeli journalists (Haaretz, +972 Local Call) as well as international organizations and embassies bore no results in form of media coverage or call upon the occupation authorities. At most, an automated computer response notified that they were on holiday leave.

The Palestinians are accustomed to this kind of going-on, whereas I am less used to it. Trying to explain the general indifference in the area, here are some of the answers I got: Naturally, “the holiday”. Nothing is stronger than a holiday to belittle any kind of effort. Even the bulldozer did not arrive. Another possible answer: They’ll demolish? We’ll rebuild.  They’ll demolish a kindergarten? We’ll build a kindergarten. They’ll demolish a school? We’ll build a school. So I contacted the financing organization, thought I might be asked about the demolition of the structure they invested in. The representative of this organization, a Palestinian from Hebron, said he had done what was needed. He posed questions to the civil echelons, not the army. I called Khan Al Ahmar to ask how they manage to mobilize the world in their cause. Eid said I’d better ask B’Tselem (Israeli human rights organization). Well, clearly I know all the answers and Al Ahmar’s special status but tried all directions…

B’Tselem absolutely identified with me on this injustice, as did Haaretz journalists, and the Local Call people. But they had more pressing issues on hand.

On Thursday morning we reached the beautifully renovated kindergarten done by the Ministry of Education at Toubas – I could only bow to them for having managed to build two structures in two weeks including toilets, a drinking fountain and a plastic surface to replace a lawn, a nice-looking gate, furniture, and staff.

The decision-making process and execution were moving. Including draught board plans, work contracts…

And still, the whole time the question hovered – when will the army come. And it hurried. One week after construction work began came the order. They continued building in spite of the order. Then the second order came. Now the children are inside the classrooms.

An outsider onlooker, involved as much as they allow, I thought everyone knew what was going to happen. The PA, the contractor, the financier, and the people on the ground. We are playing a game in which the possibility that the kindergarten would not be demolished is minimal. And if it is demolished, perhaps it’s for the better in the large-scale political game. Who knows, says the farmer.

The bulldozer did not arrive in the second act…

Coordinated with the teachers in situ, we held a kind of shared event with the children. In fact, only while we were there did the teachers tell the children what was about to happen. The children did not respond. Then balloons were handed out, they blew them up and sang the Palestinian anthem, and ate the sweets we brought. They were very excited and glad of our company.

I have no idea what goes on behind the scenes. If there are any. People said the army usually demolishes on Mondays and Thursdays, so we’ll breathe from day to day and see what happens. When the day was over, we were held up by the army for not following the Corona instructions at the time. Present at a distance over 1 kilometer from home. A nervous officer took out her anger on us and summoned the police. The policeman took his time, and as soon as he arrived he released us. But fined one of us for not wearing a mask.

On the road to Tyassir, Palestinians demonstrated against the Israeli army that does not let them sow their fields. We stayed until everything cleared up. There was a whole mess of anger – between the Palestinians and the army, and among the Palestinians themselves. 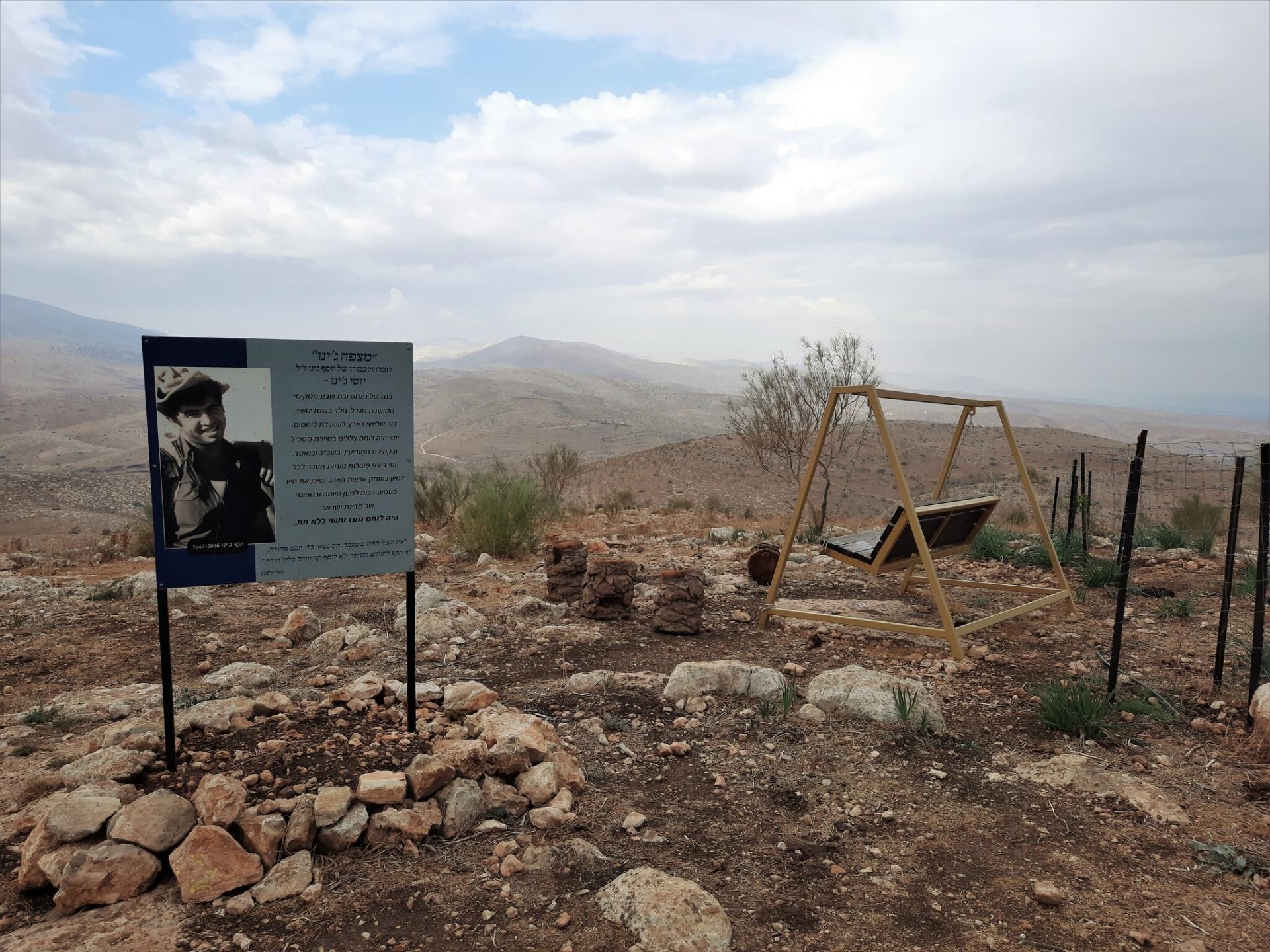