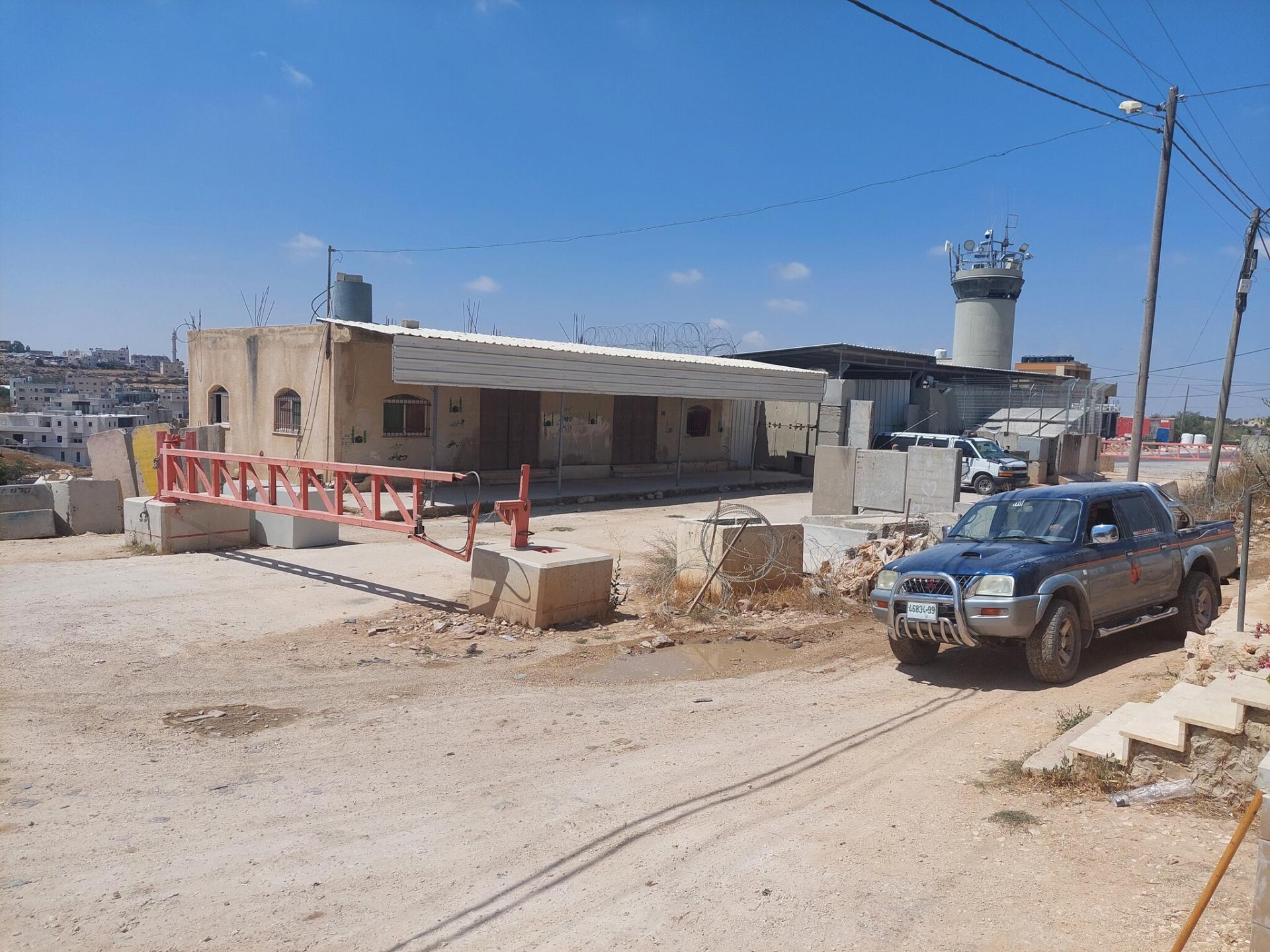 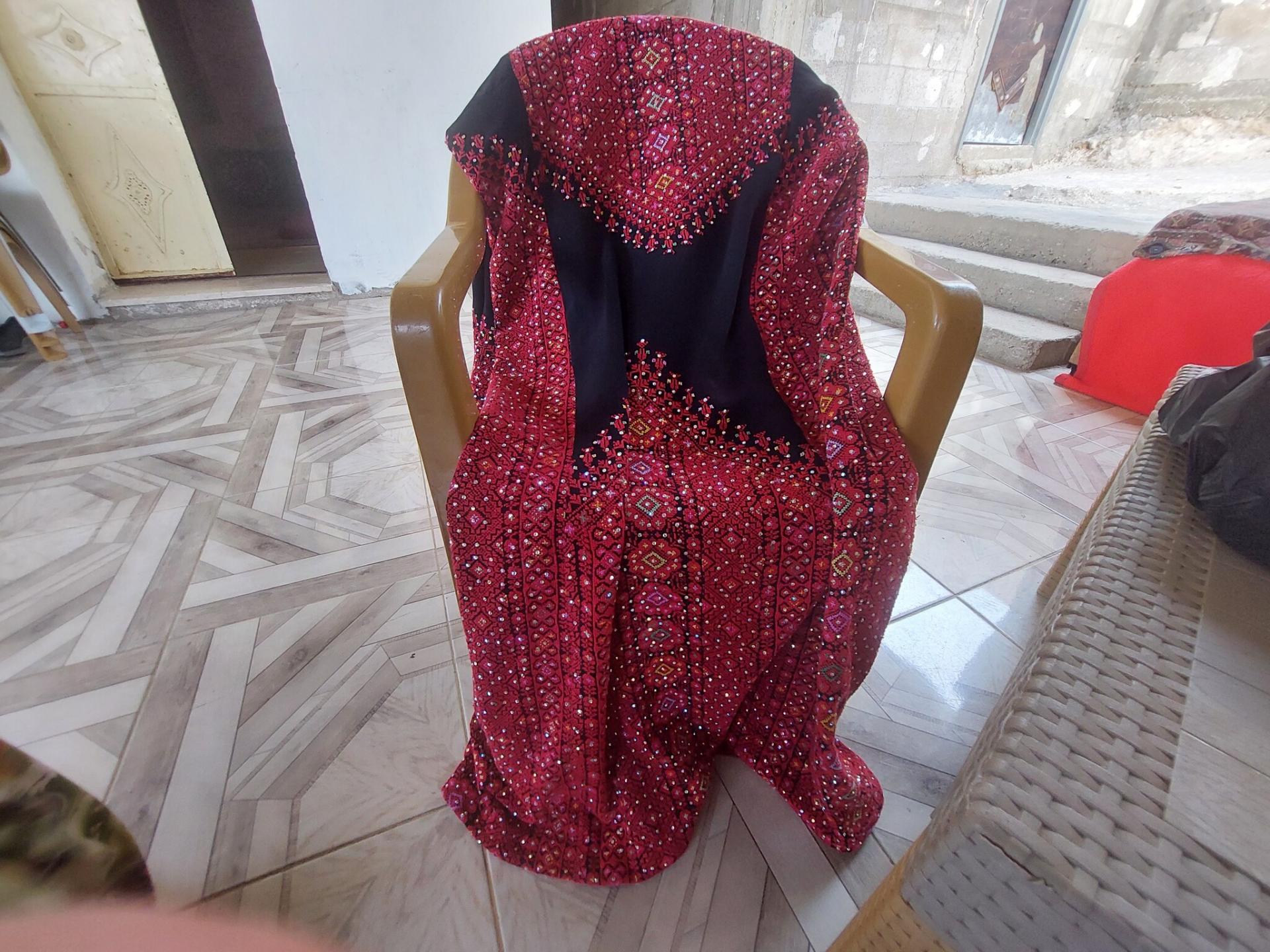 We decided to focus this shift on Fuqiqeis (a small village scattered in the ravine between the settlements Negohot A and B) and on Khursa, whose fate is also affected by these settlements.

T. lives right in front of the pillbox that was built in the heart of the village about 4 years ago. He repeats and says that the routine of life is constantly disrupted because the village's diwan was put into the compound of the pillbox and then all their activities such as weddings, celebrations and also gatherings - but requires the approval of the army.

He rightly says that perhaps a wedding or some other reason can be arranged in advance and wait for approval, but when a person dies, there is no advance notice, and the custom requires that the funeral be held immediately. Why do they even need a permit for every event? But it is not possible to coordinate in advance. He asks if we can help.

He has a reasonable connection with the DCO and the soldiers in the pillbox, but the instructions remain very difficult to deal with.

In the picture you can see how the Divan is beyond the barrier and adjacent to the pillbox complex.

Why can't the checkpoint complex be moved a little, so that the Diwan is not considered a military installation? Why this evil and opacity?

To remind you, the pillbox was built to monitor the road to the two Negohot settlements and is in area A.

A small village is scattered in a ravine at the foot of the Negohot two settlements, and next to the farm of the settlercHagai Nissim - Negohot sheep farms.

The Jadallah family lives here, which we have also told you about more than once. The shepherd and his flocks still enter their residential area and disturb them. There were lawsuits against them for killing his dog that was chasing them.

From their house you can see all the preparation of the new infrastructure in Negohot A. Terraces and roads that appear to be in preparation for the expansion of the settlement.

In the pictures, there are glimpses on the hill, and the new roads and infrastructure. According to the family, they work here all the time, day and night.