Qalandiiya - a winter's tale. What does it contribute to security?? | Machsomwatch
Skip to main content
Back to reports search page

Qalandiiya - a winter's tale. What does it contribute to security?? 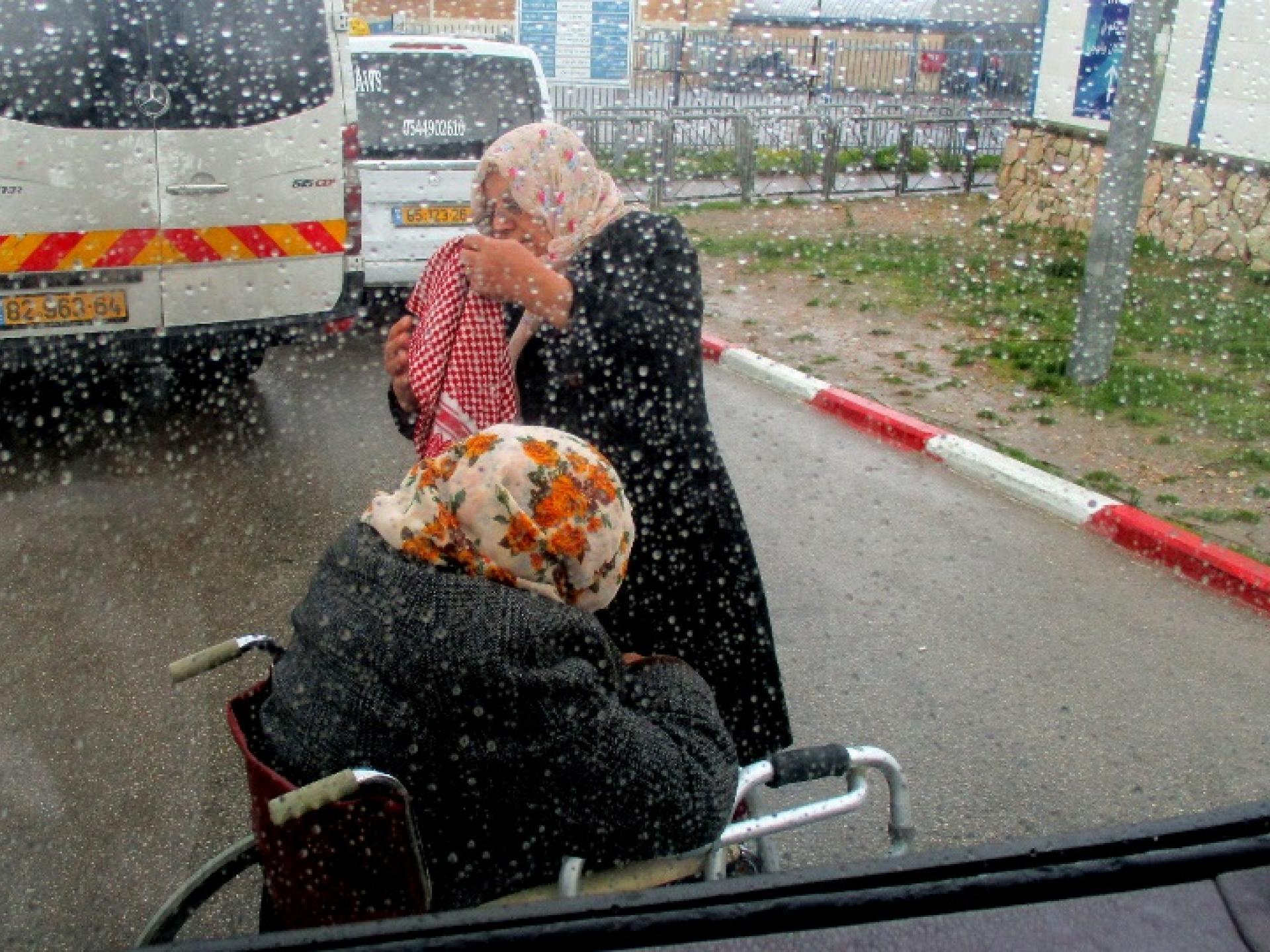 A man in a wheelchair in the rain
Photographer:
Tamar Fleishman