Hebron checkpoints: No entry to Israelis, only to settlers

Going on shift is becoming more and more difficult. The perpetuation of apartheid in so far as the accepting of the national law as a basic law, and the way it leaks into the Green Line blurs ones vision and feeling.

I feel a deep sense of shame at being Jewish and Israeli, and do not know where to go from here.

The Meitar checkpoint is full to bursting  with cars and many vehicles are parked on both sides of Route 60.

Surprisingly, there are no army checkpoints except at the Dura al Fawwar junction and soldiers standing under the village of 'Abda. There, near the pillbox, the yellow gate is closed (as always).

Hebron was more desolate than ever.

Even Abed's shop was closed. We tried to talk to the family who had been sprayed with pepper gas by a family of settlers in Tel Rumeida, but they were not at home. The grocery store opposite them was also closed. A few children were walking around in the streets holding buckets for the soup.

A procession goes up from the camp  at Abu Snan.

Their is a checkpoint underneath the steps which go up to the Cordova school.

The new resting place of the settlers is being built behind the first home on Shuhada street.

The sign at the entrance to Hursa. Only the settlers are allowed to travel on the road to Negohot. 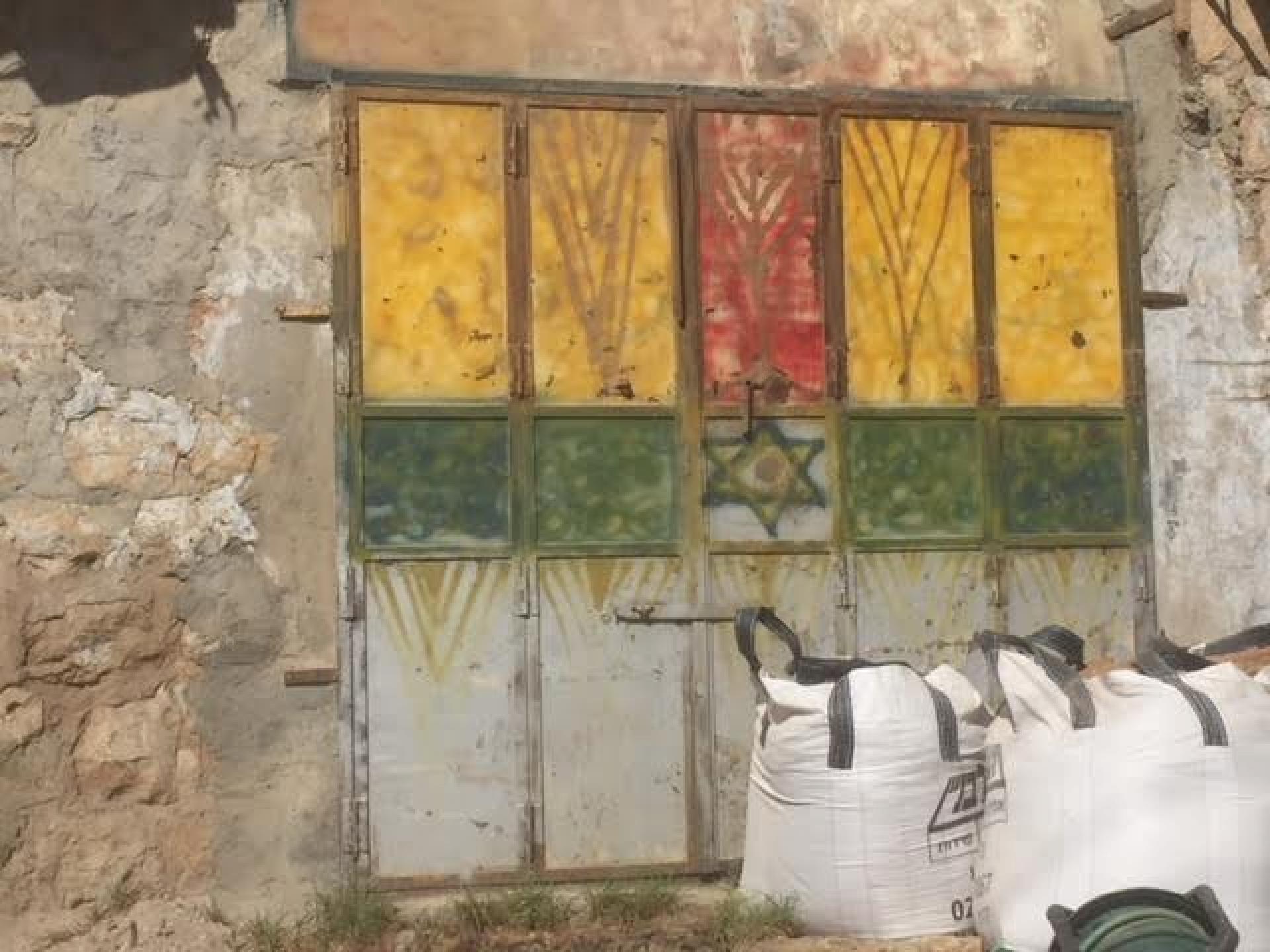 The new resting place of the settlers is being built behind the first home on Shuhada street
Photographer:
Hagit Back 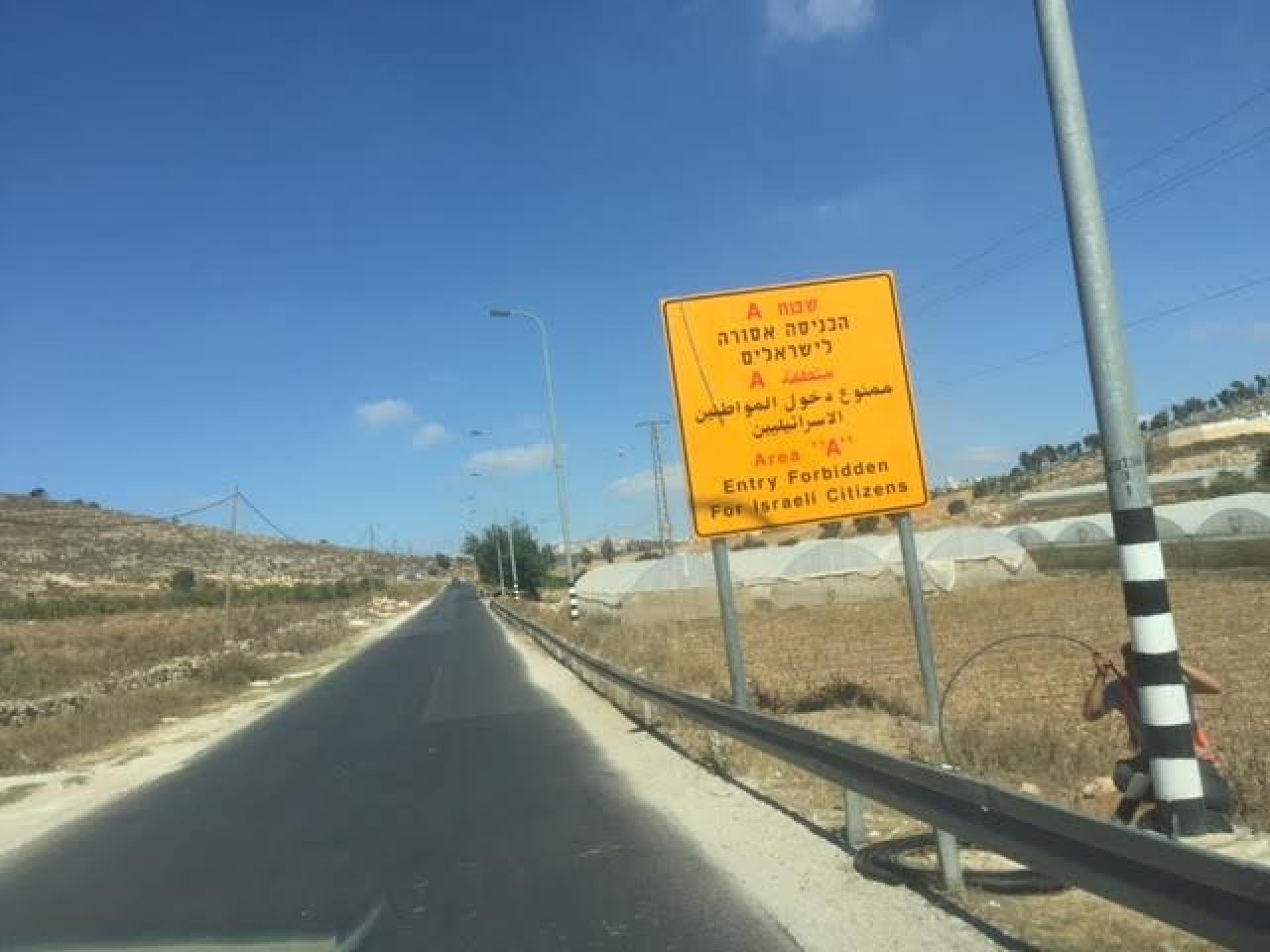 The sign at the entrance to Hursa. Only the settlers are allowed to travel on the road to Negohot
Photographer:
Hagit Back
Dura-Al Fawwar Junction
Hebron
Sansana (Meitar Crossing)
South Hebron Hills