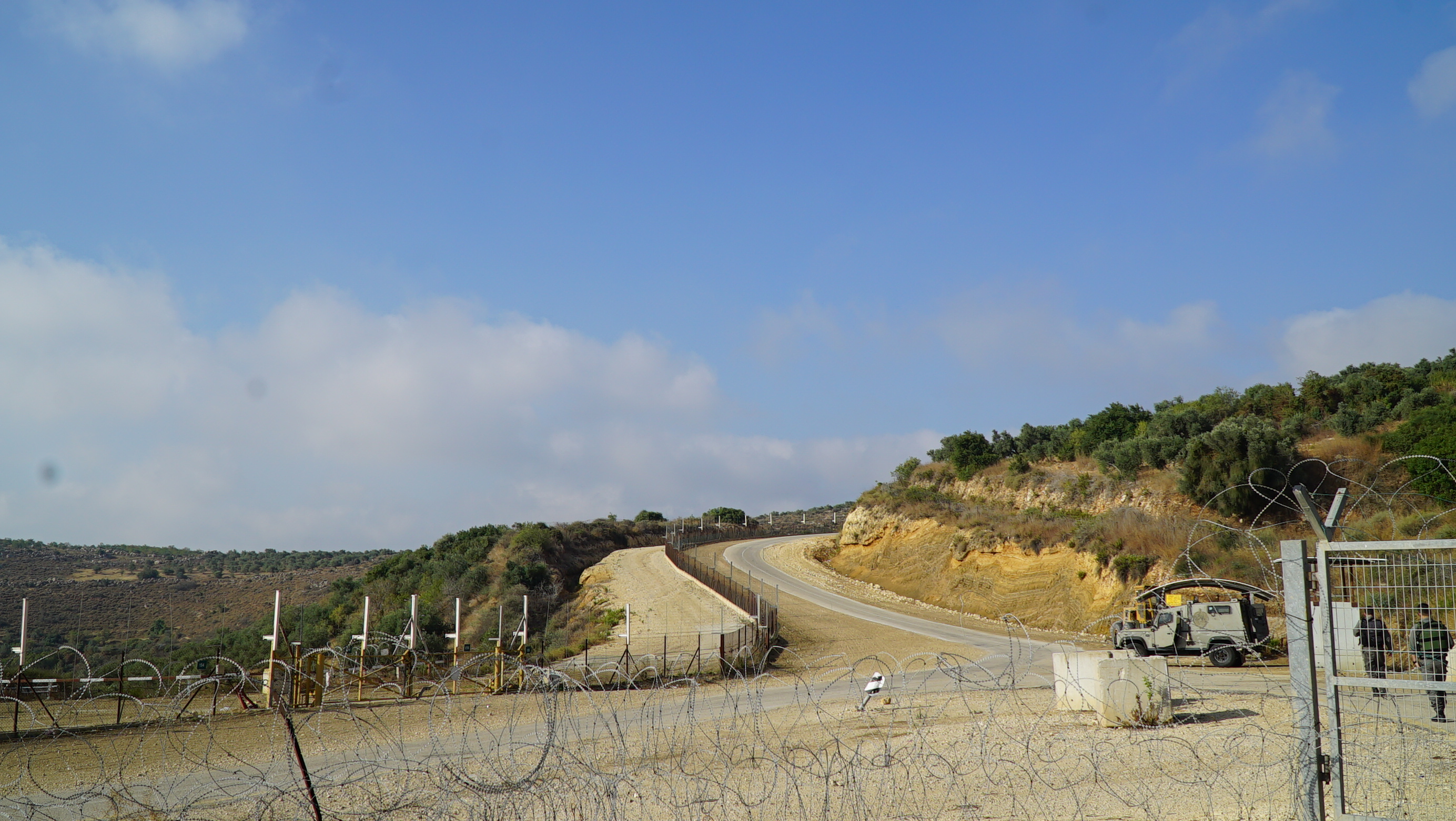 A military Jeep of the Borders' guard is already in place, about 15 Palestinians are waiting on the Eastern side of the fences but the gates

won't open. A police officer turns to us' he is not familiar with Machsom Watch,  This is his first time on site and us requesting a permit for us to be there. We explain why he cannot see a permit and ask him why the gate is not open. The reason is that they are short of one military police officer. The two Border's police individuals stay in place while the third one drive the Jeep to bring over, the missing officer. Within 15 minutes the officer arrives' the gates open, papers are check and within minutes all including a woman two children and a tractor, go through. 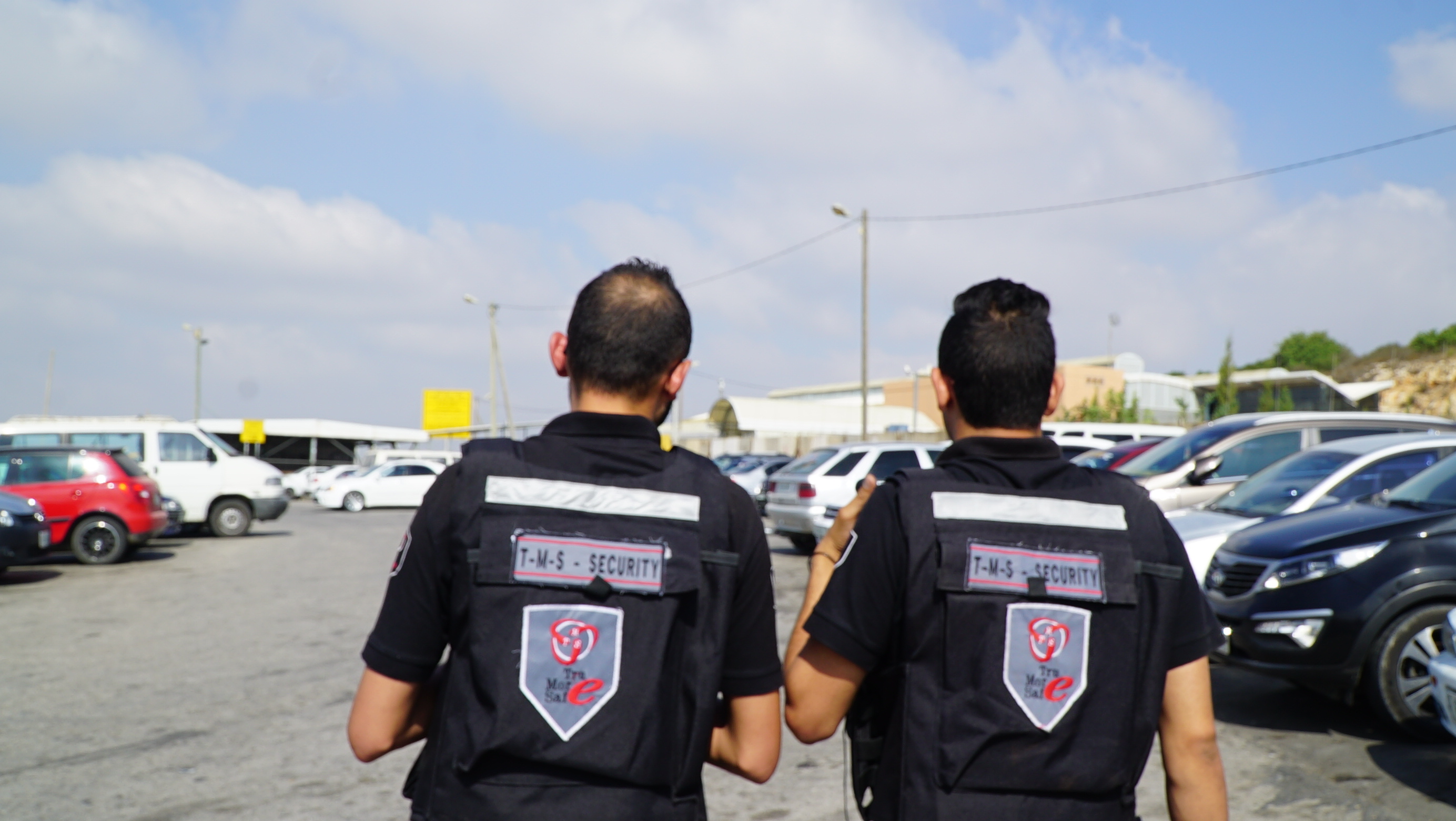 ​At this late morning hour there are only a few drivers waiting for passengers on the side of the Seam Line zone. A few people walk up from the terminal through the path covered by a wire nest.

The car park On the Palestinian side is spacious and tidy. Two Palestinian security personnel overlook that no one would park outside the parking area (we were allowed) and that no one would evade payment. In a short conversation we were under the impression that they were satisfied with their work. Proceeds from parking go to the municipality of Barta'a and all is fine.

Unlike our peers' we are not impressed by the new phenomenon of the security personnel wearing black uniform and appear somewhat threatening (with clubs in their hands, Gas grenades, a walky-talky and an authority to use it all). All the above was brought in for control and order with force if needed' and to collect funds for the municipality of Barta'a.

Between them and the Israelis there are the Palestinian who have no rights to move as they wish and their own land.

Whoever arrive at this time instantly get into the terminal.