Another story about  the Abu Kbeta family.

The family lives next door to Yatir sett;ement and its childresn have to cross the Metzudat Yehuda checkpoint to go to school in Imnaizel. They  face problems at the checkpoint every time they need to go to a hospital or for shopping and errands in Yatta. During the holiday Mahmoud called to tell us of the new problem that had arisen.

His daughter, who married six years ago, lives in Yatta and had been registered as a regular member of her parents' home. As she grew up there and studied all the years there and wants to continue visiting her parents it was clear that this would continue.

Suddenly, in the past few weeks, her status in the ID was changed and it was decided that she can not visit her parents because she lives in Yatta. All the requests since then that she be allowed to continue her visits have been refused.

The insensitivity and wickedness of the authorities raise their heads again and again.

Mahmoud's difficult conversations with the DCO,  the violation of their rights as human beings in general and landowners in particular, can be compared to apartheid in South Africa which has long passed away..

I hope that this time too common sense and humanity will prevail, and will stop harassing this family.

These are the slogans which have been added in Kiryat Arba. Not that the intentions are unknown but the slogans show which way the wind is blowing.

Besides that Hebron after the events of Peisach is quite and deserted.

The Givati soldiers are now stationed there.

Also along road 60 everything is as usual 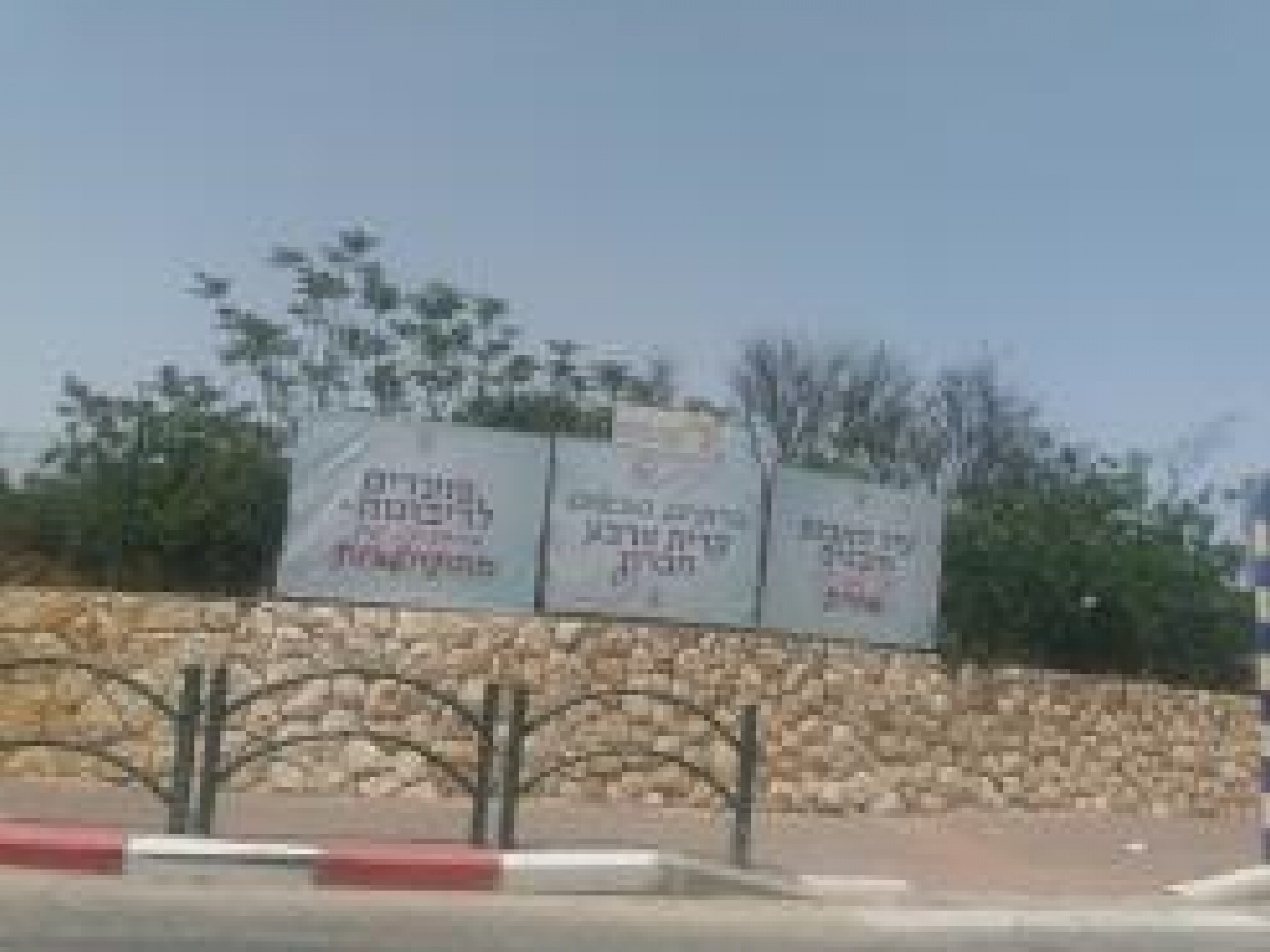 The signs in Kiryat Arba