Quiet, quiet, all is quiet. Not the quiet of tension but of routine. An evil routine, a despairing routine but routine. No obstructions, no soldiers.

Three people walking  towards the Beit Hagai crossroads. They are working on the road without the surveillance of  the soldiers.

We did not enter Hebron.   We did not have the strength of will.

At the Dura-El Fawwar junction we met people who wanted “Sylvia’s” number. They also diagnose the silence as routine.

The Palestinian police are working together with the Israeli police to remove the cars which  in Israel were removed from the roads but are  are still traveling in Palestine, confiscating cars and imposing fines. High fines. More than 3000 NIS. People are afraid that if they do not pay the fines, they will be prevented from entering  Israel. The vehicles which are  caught are crushed by Palestinian bulldozers.

The big pillbox that has been taken down and there is now a small watchtower facing the settlement of Pene Hever.

We met with our old friend J., who is a  cousin of Mohammad who is the new head of the council. 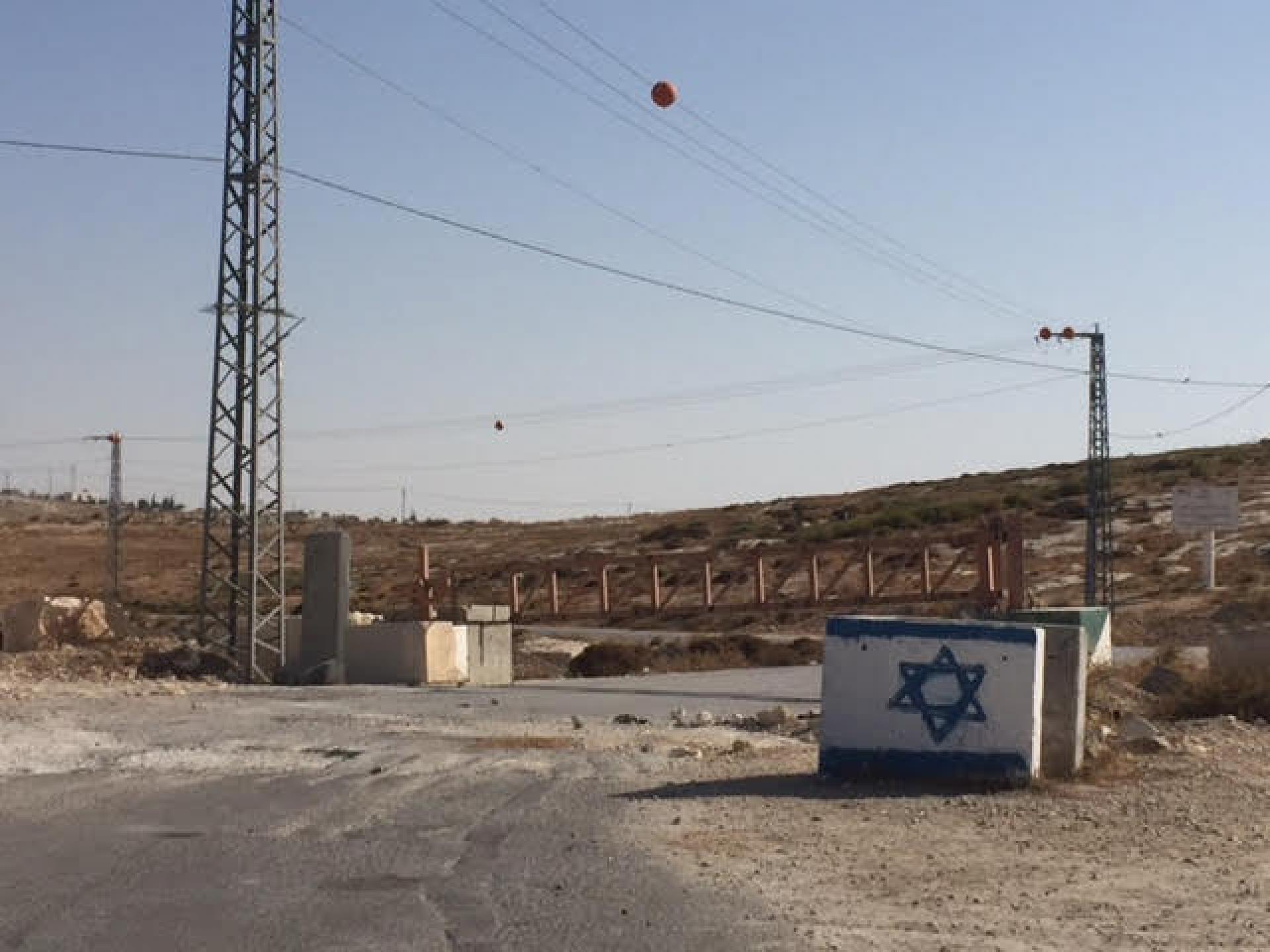 The locked gate to Bani Na'im at the southeast entrance
Photographer:
Hagit Back 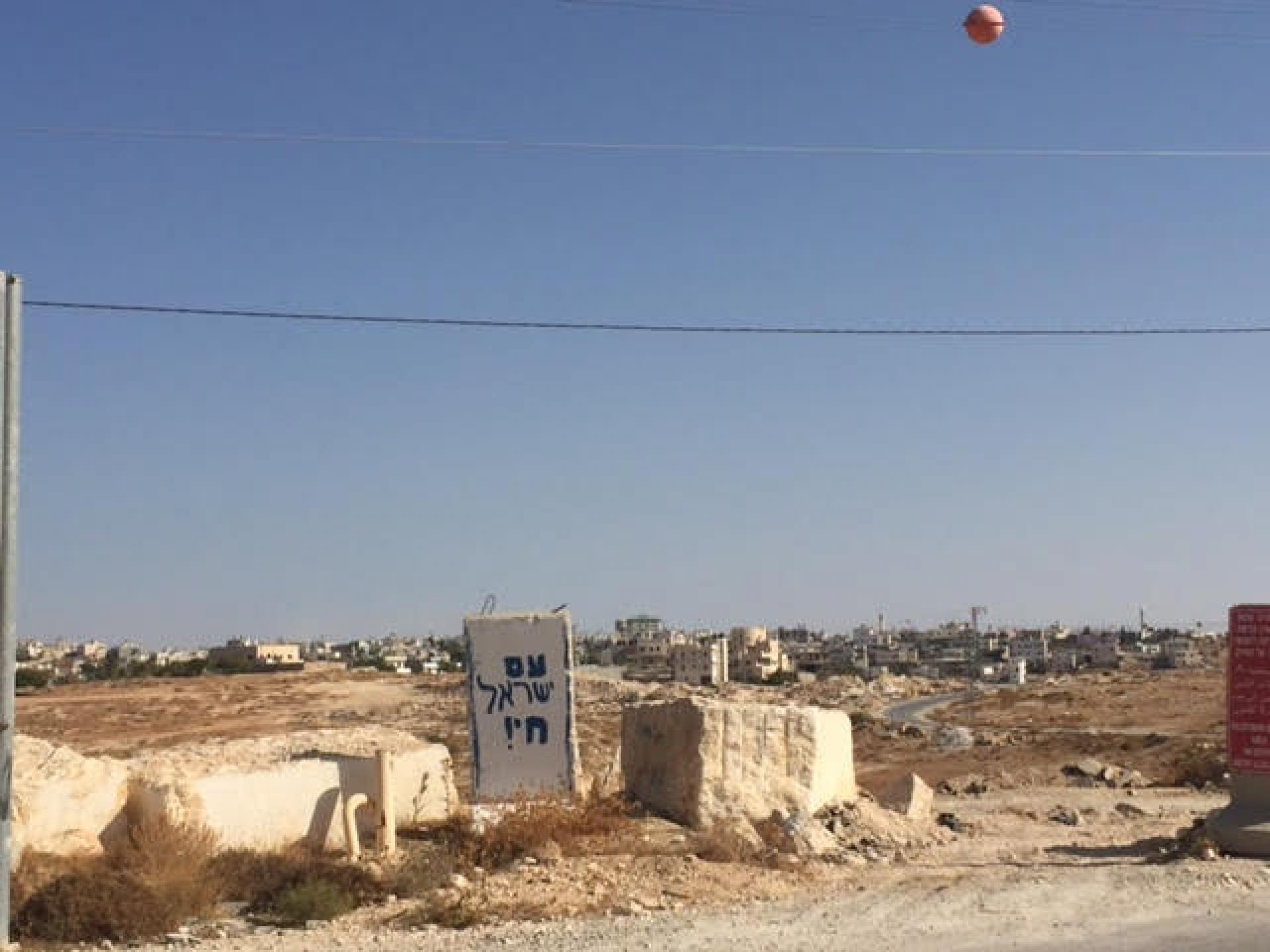