Jamal: "Couldn't they have sent better soldiers during the holiday?" 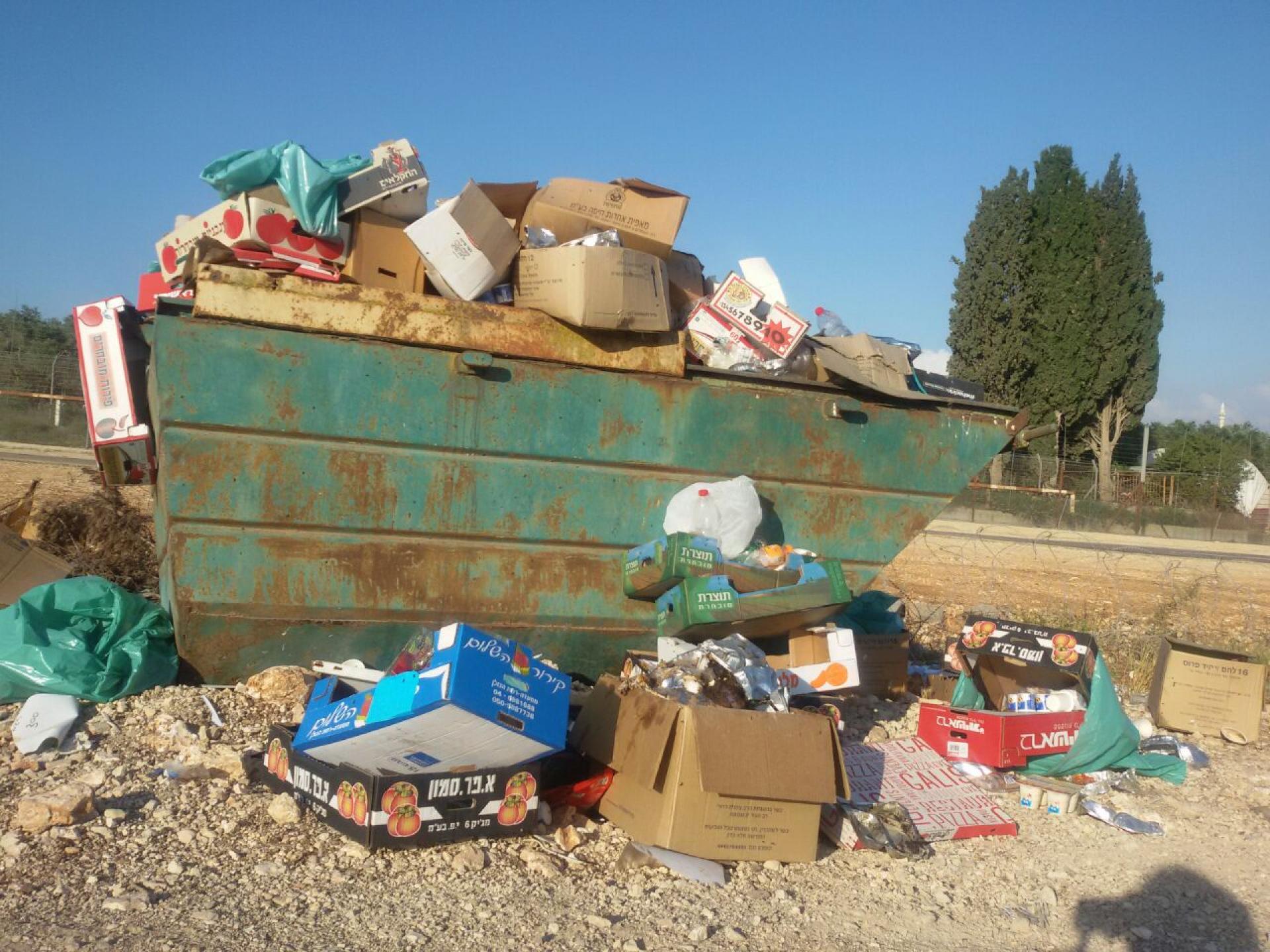 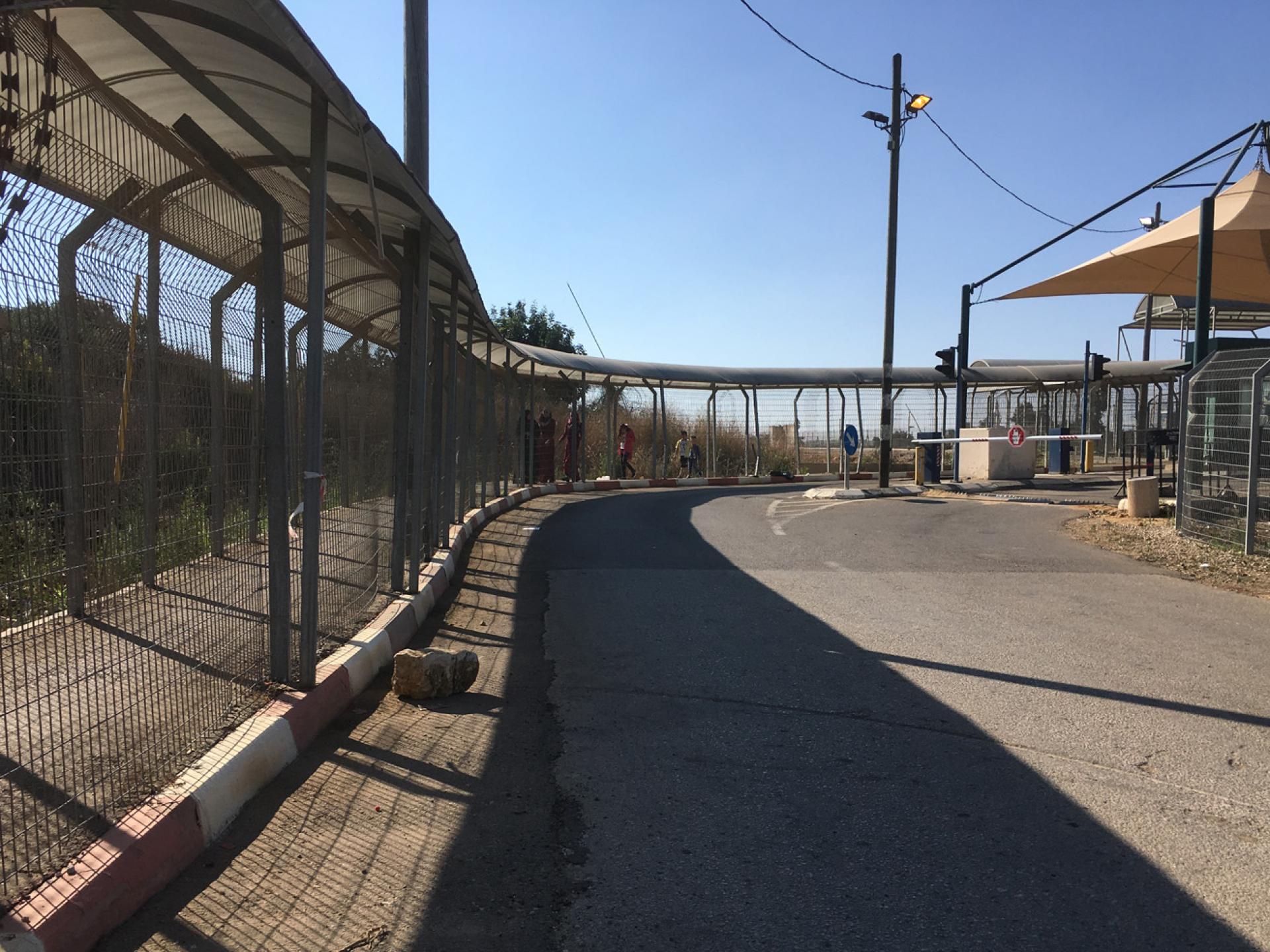 8:20 Tura-Shaked Checkpoint
On this, the first day of Eid al Fitr, we decided to arrive later than usual with the hope that we’d meet families on their way to celebrate the holiday. And indeed, minutes after our arrival a festively dressed family arrive: a woman, two young women (her husband’s nieces), another girl and two small boys. The boys are armed with a black plastic machine gun and pistol. Her father-in-law, Jamal, joins them. They are from Tura and are on their way to Barta’a. The young woman’s husband is detained in the center of the checkpoint while his car is checked. The woman is worried. We advance toward the soldiers, along with the man’s father, in order to find out what’s going on. They shout at us. The man attempts to appeal to the soldiers to let him through, but with no luck. He’s forced to return to the West Bank, exit through the Barta’a checkpoint, and from there drive back here in order to pick up his family! A long, long drive. The quote above is from the man’s father, who preferred to ride with us along with the two young women. We drove them to their relatives’ home in Barta’a, along a windy road on which we saw many kids playing with those black machine guns….

9:00 Ya’abed-Dotan Checkpoint
Traffic is flowing without delays. A soldier comes down from the pillbox. He’s under the impression that we’re not allowed to be here. We tell him a bit about ourselves and in the meantime a military command-car arrives and the officer confirms that we’re permitted to be there. Drivers wave hello to us as they pass by.

9:20 Barta'a Riehan Checkpoint
A few cars are parked in the lot on the West Bank side. A few youngsters are gathered in the shade. There aren’t even any taxis here or in the upper parking lot in the seam zone. Happy holiday.