Nothing now resembles the Ramadan Fridays of recent years.

This is a different Ramadan month, and not because of the Covid-19 pandemic.

First sight is an illusion, as if there is no one trying to get to pray at the Al Aqsa Mosque.

The sight from the bridge only reinforces this illusion of a void.

It was no easy feat, getting over there, to the front of the refugee camp or what the Israeli army names the “red zone”.

Even Alex, top-commander at the site, who last week approved of my going there, said no-no. Alex said that it’s dangerous for you there today – words of a security guard to me.

I was fortunate and did sneak over there, to mix with the men and women who came from all over the West Bank with Al Aqsa as their destination.

In the background of everything that was happening there, both at the inspection posts and in the encounter of Palestinians and Israeli soldiers and police armed to the teeth, was the flame (Lehava in Hebrew, also name of the ultra-rightist racist Jewish organization) that was ignited and burnt in Jerusalem last night.

All that is going on just strengthens my feeling that the pandemic is only an excuse.

An excuse to block the road, to change criteria, not to enable freedom of worship, an excuse for callousness, for the very thin traffic of those who managed to make their way through and between the armed officials on their way to their destination, and an excuse for the word lawara – Arabic for “back off!” heard over and over again on the PA system.

This time there was no gender preference. Everyone passed or did not pass on the eastern side of the compound. Specifically, today both women and men pass here, answered an officer when I asked about the change of regulations. I did – who did not understand this separation in the past – did not understand this specificity, but perhaps that’s only me. Only holders of blue (Israeli) IDs were allowed to pass to the western side of the compound, leading to Ramallah, although many women were crowding there and waiting, for in the past women of all ages passed here with no inspection. 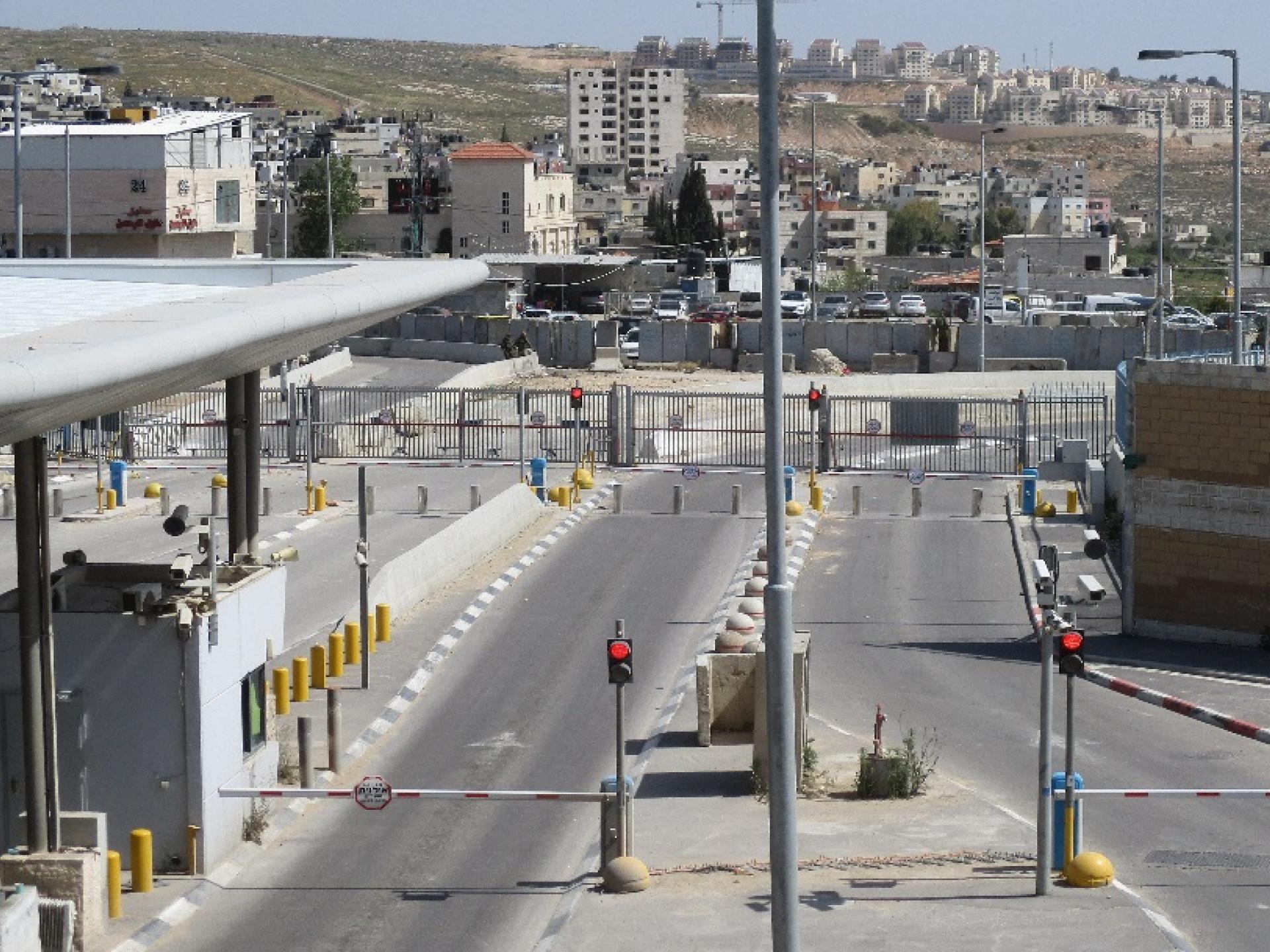 View from the bridge

Photographer:
Tamar Fleishman
Qalandiya checkpoint is empty of cars and people on the second Friday of Ramadan

There appeared to be more people armed with guns than with prayer rugs.

It was a chaos of forces – from soldiers to police to Border Police to DCO officials and even special police forces. They were all standing there to prevent the women from passing through.

One could not ignore the desperate cry of a woman: I want to pray, I want to pray that shafted the air, nor the woman who turned her head up while continuing to murmur a quiet prayer. 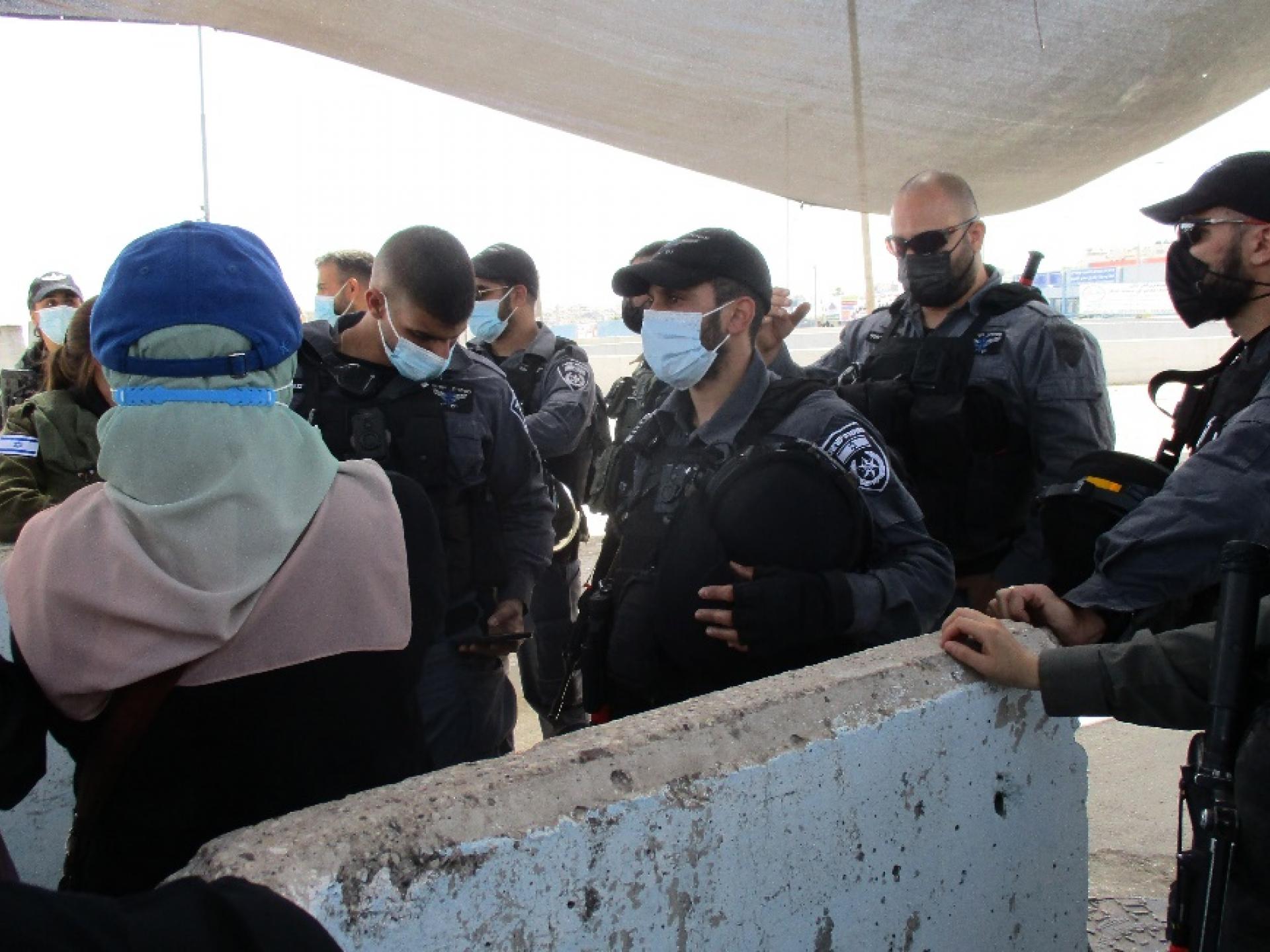 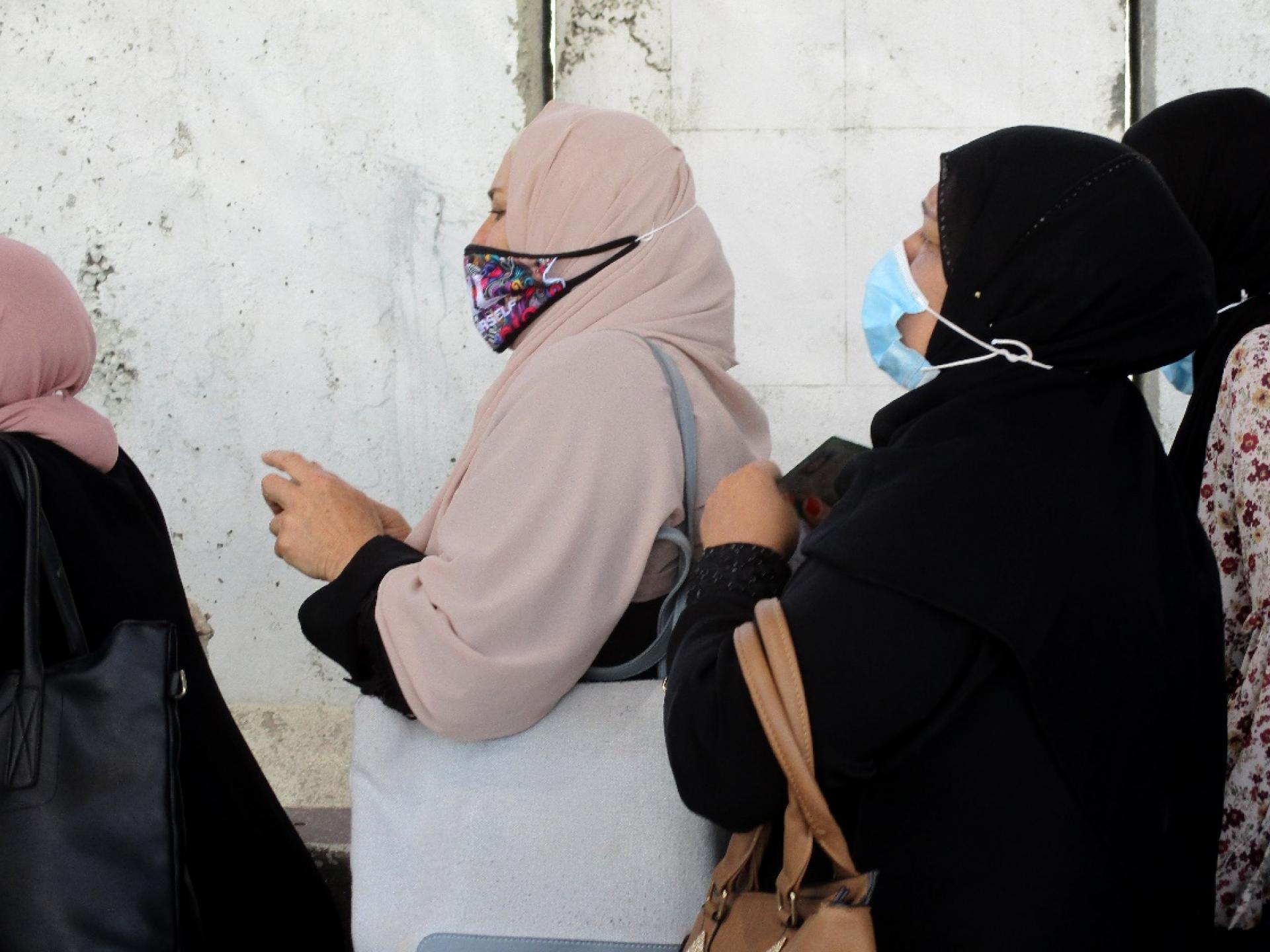 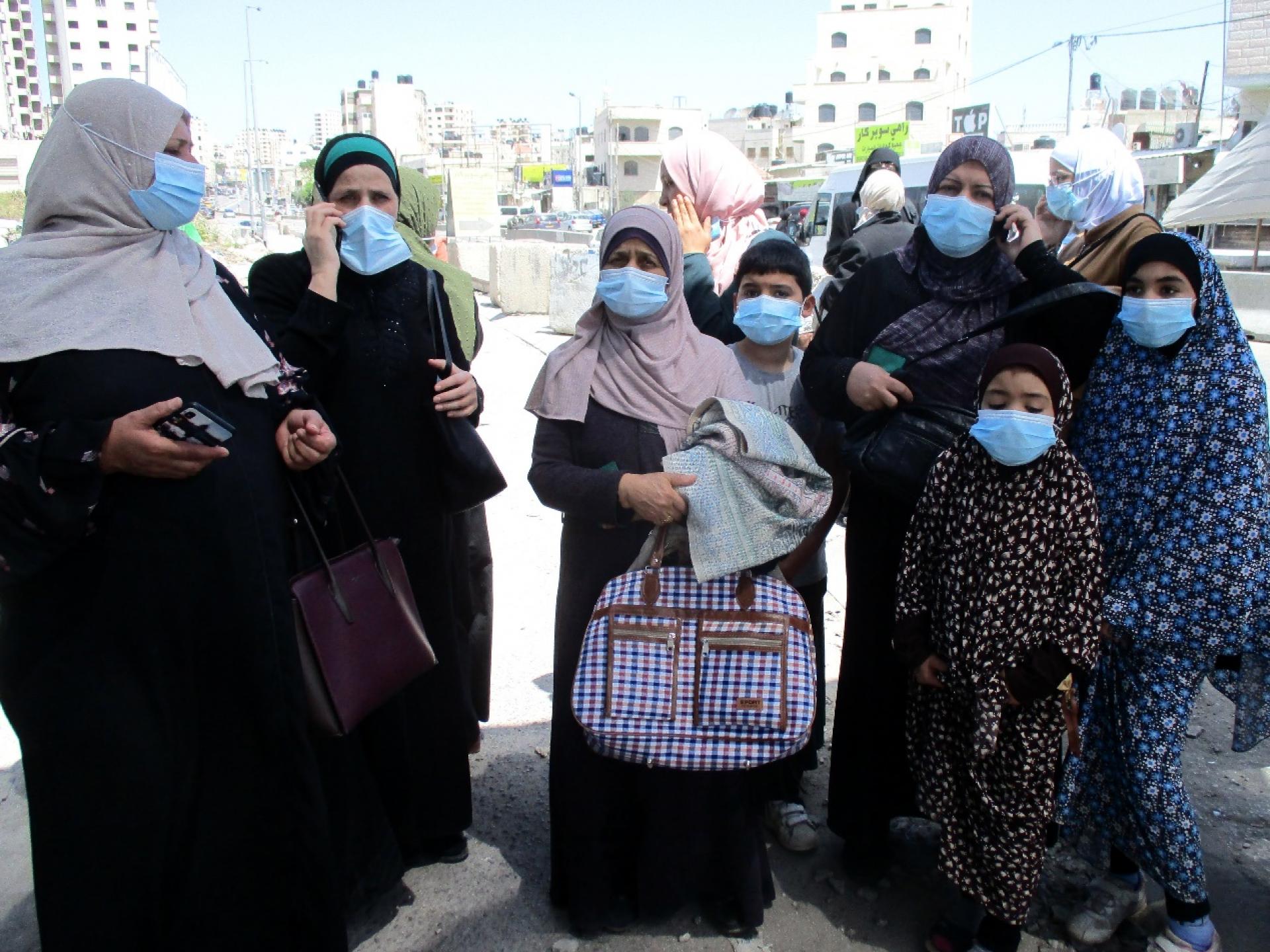