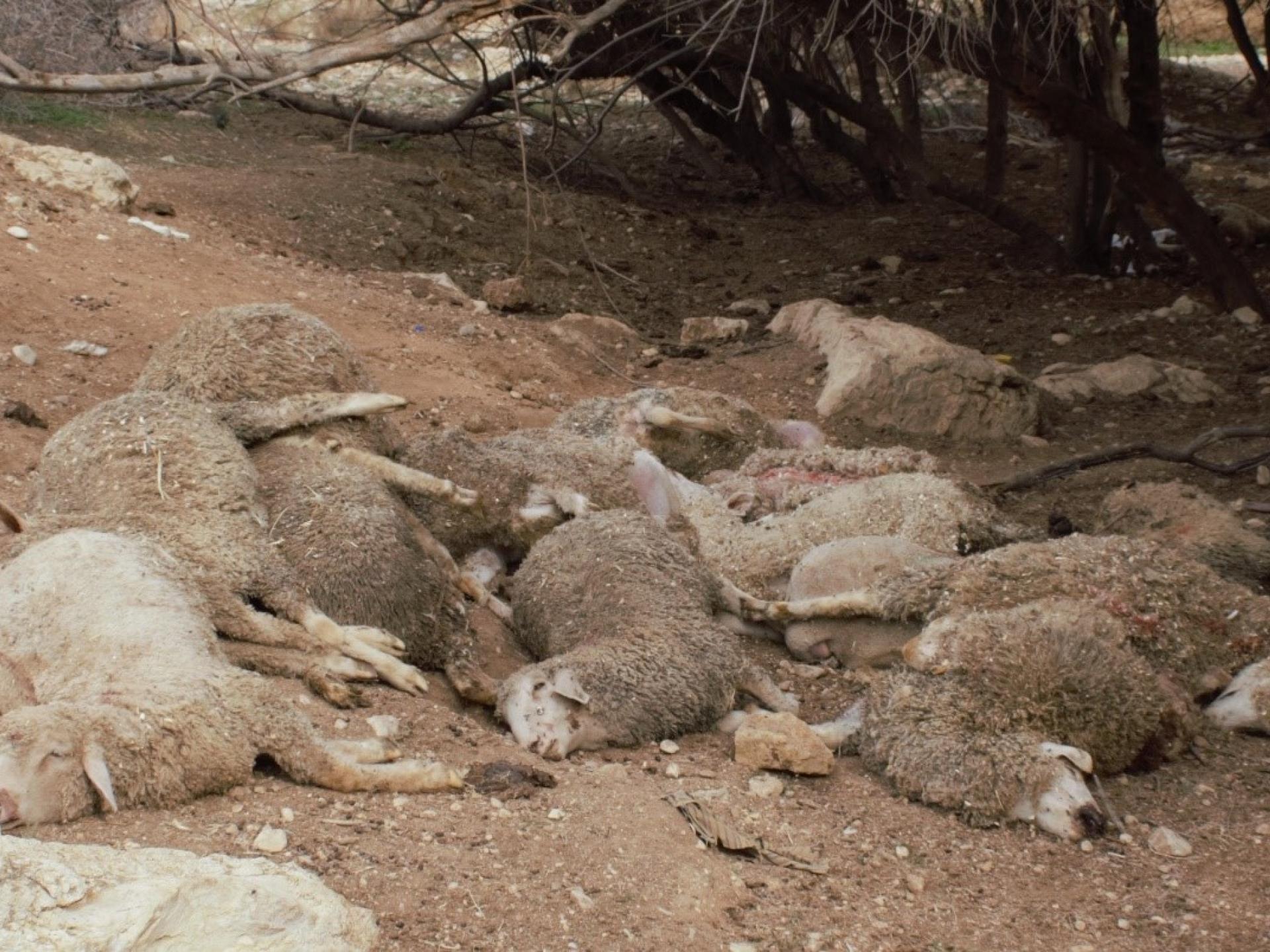 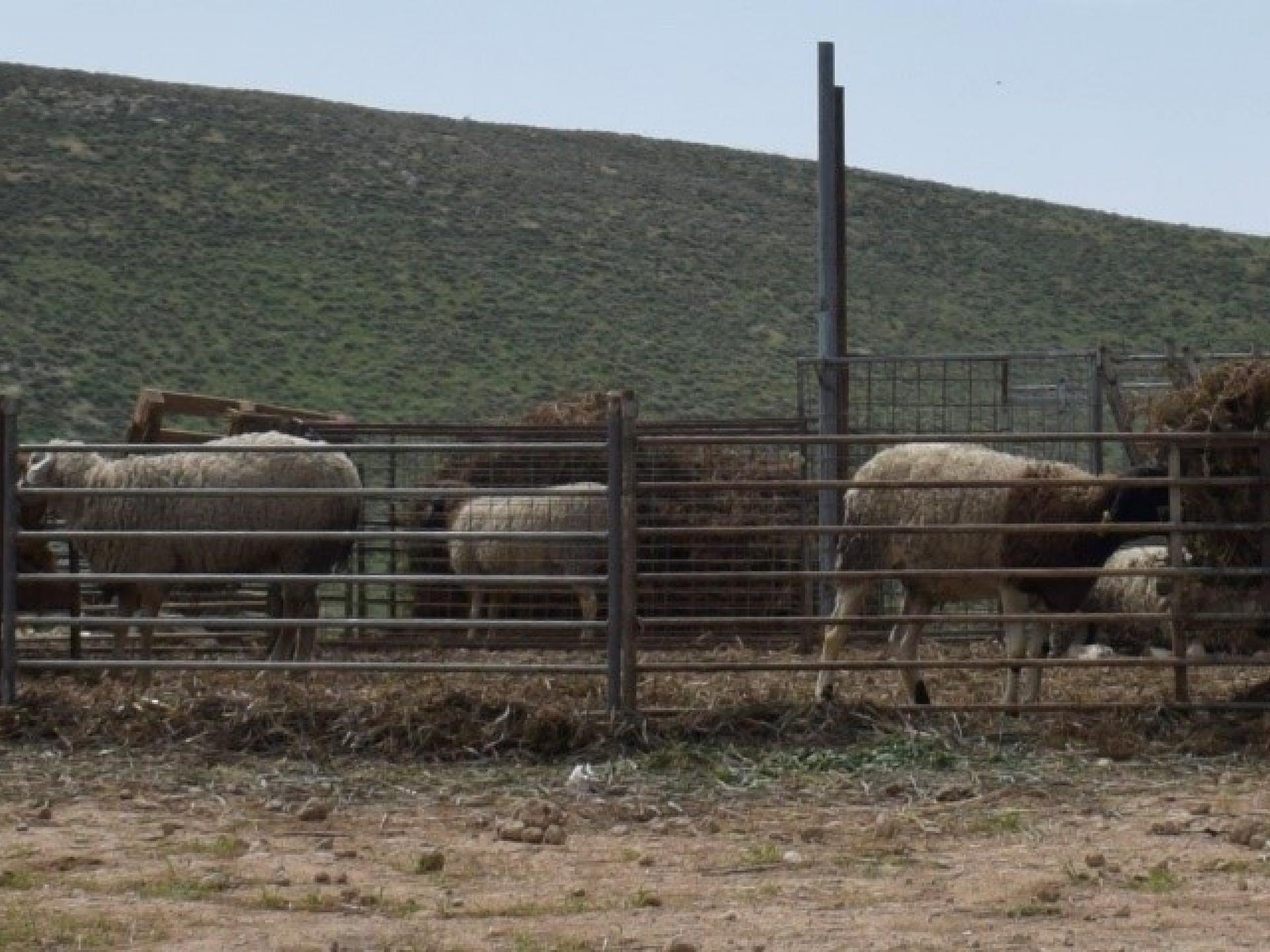 B. said that for the past two weeks, lambs in his flock have been dying. The situation is dire. 3, 4 or even 8 lambs are dying every day. This rate of mortality has not been seen in the past. Part of the situation might result from the present drought conditions – rains have not fallen. The ground is dry and pasture scarce.

A veterinarian from Tamoun visited about a week after this began. A medication he administered has not helped. Another veterinarian came last Thursday. He recommended different medication and took various samples for tests in Ramallah. So far – no results.

Two lambs were operated on about two hours before we arrived. Apparently they suffered from inner organ inflammation, and their Thymus gland, essential for their immune system, was found to be tinier than the norm.

On Sunday (yesterday) a Palestinian veterinarian came to take sample of a sheep who delivered dead lambs and from their carcasses. The samples were taken that very evening to the Israeli veterinarian services at Beit Dagan. We are waiting for results.

En Al Hilwa – we drove there after hearing that about 15 Marino sheep were dropped on the bank of a flowing stream. We were told the carcasses were dropped there the night before, namely between the 21st and the 22nd of this month. When we arrived around noon, stench was overpowering. As we know, the Palestinian shepherd communities do not grow this type of sheep. We wonder who those sheep belonged to and who dropped them there right beside the water source that serves shepherds living in the area.

Today I heard from Rina that Civil Administration people came with a truck and removed the carcasses.

Checking the photos I took on March 15, 2016, at the new illegal settler-colonist outpost “Song of the Grasses” near Al Hemma, I discovered one taken of their sheep pen. The enlarged photo shows sheep of the Marino species.

Photo: Marino sheep at the outpost near Al Hemma, photographed on March 15, 2016 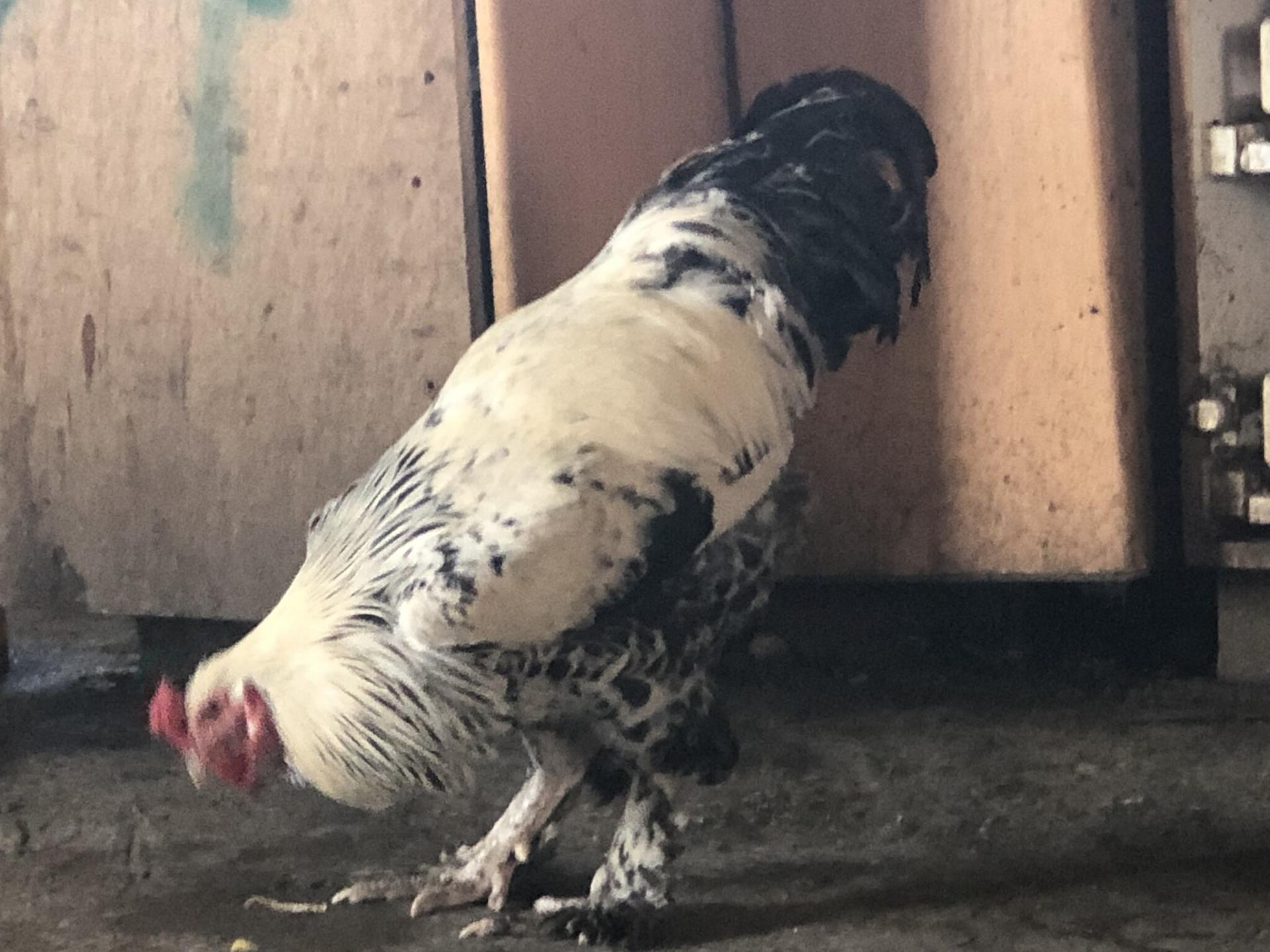