Because the residents of the Kapisha neighhorhood in Hebron complained that on Saturdays the settlers of Kiryat Arba pass through their neighborhood  on their way to the Cave of the Patriarch we decided to see for ourselves at which gate this happened. It is the north hill of Kiryat Arba which is above the Harsina hill.

The road to the Harsina neighborhood photographed from area H1.

The gate between Hebron and Kiryat Arba photographed from area H1. 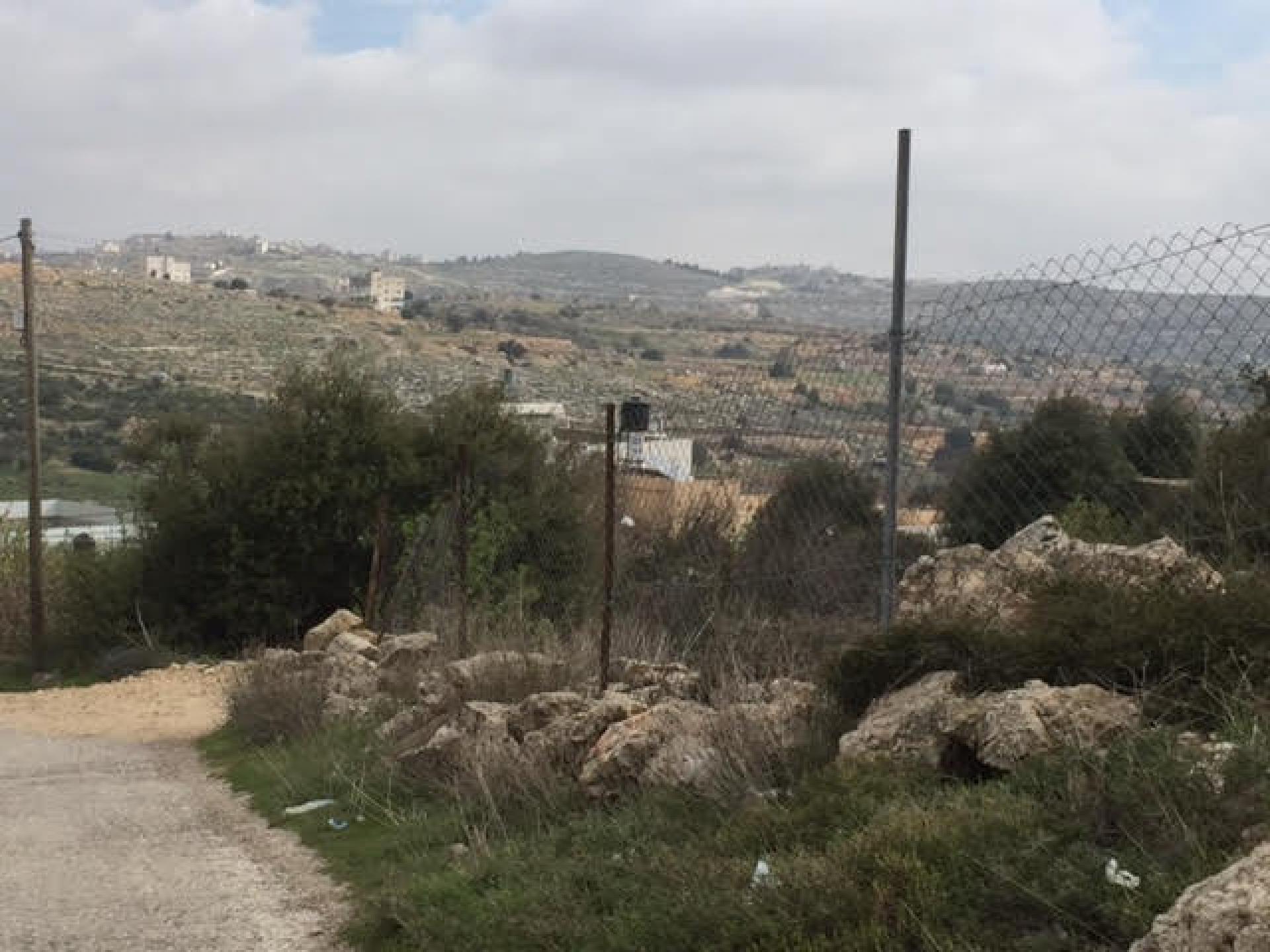 The road to the Harsina neighborhood photographed from area H1
Photographer:
Hagit Back 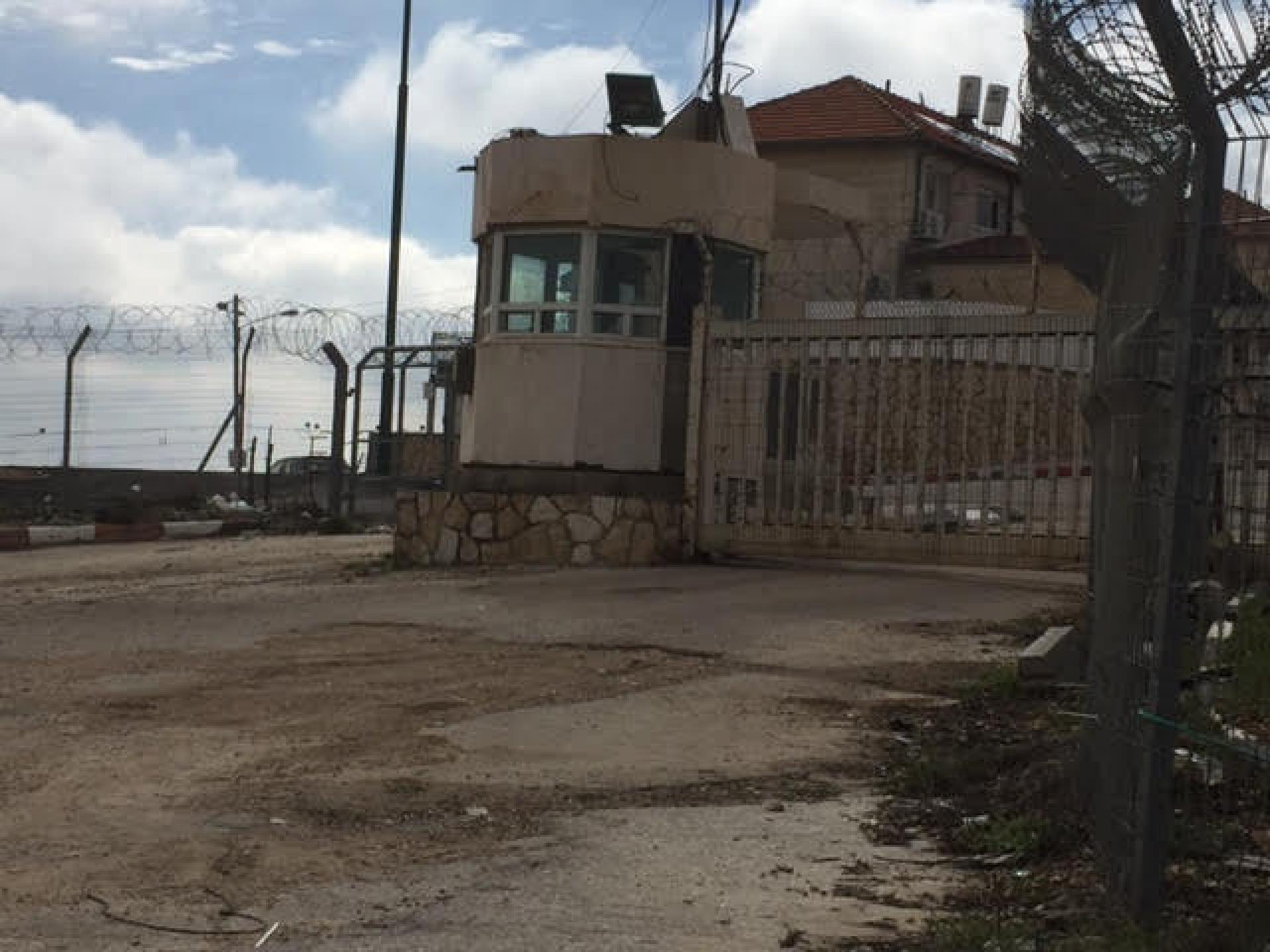 The gate between Hebron and Kiryat Arba photographed from area H1
Photographer:
Hagit Back

We left Hebron, we were in the main square of Kiryat Arba when suddenly a military vehicle blocked us and did not let us continue. Soldiers (three) come out of the vehicle and told us that apparently leftists in a car similar to ours have taken pictures and they are looking for them. We reassured them that we were leftists. That I once had a brother who was killed in the paratroopers and in a second they let us continue on our way. This story made me laugh even though it was actually really sad. Apparently they caught us on security cameras.

and rifle to photograph the children who may throw stones later today.

A romantic photo of the occupation. The occupation let's itself be photographed well and it is also a great story.