The sun is shining at Duma; the rooster spreads his wings. 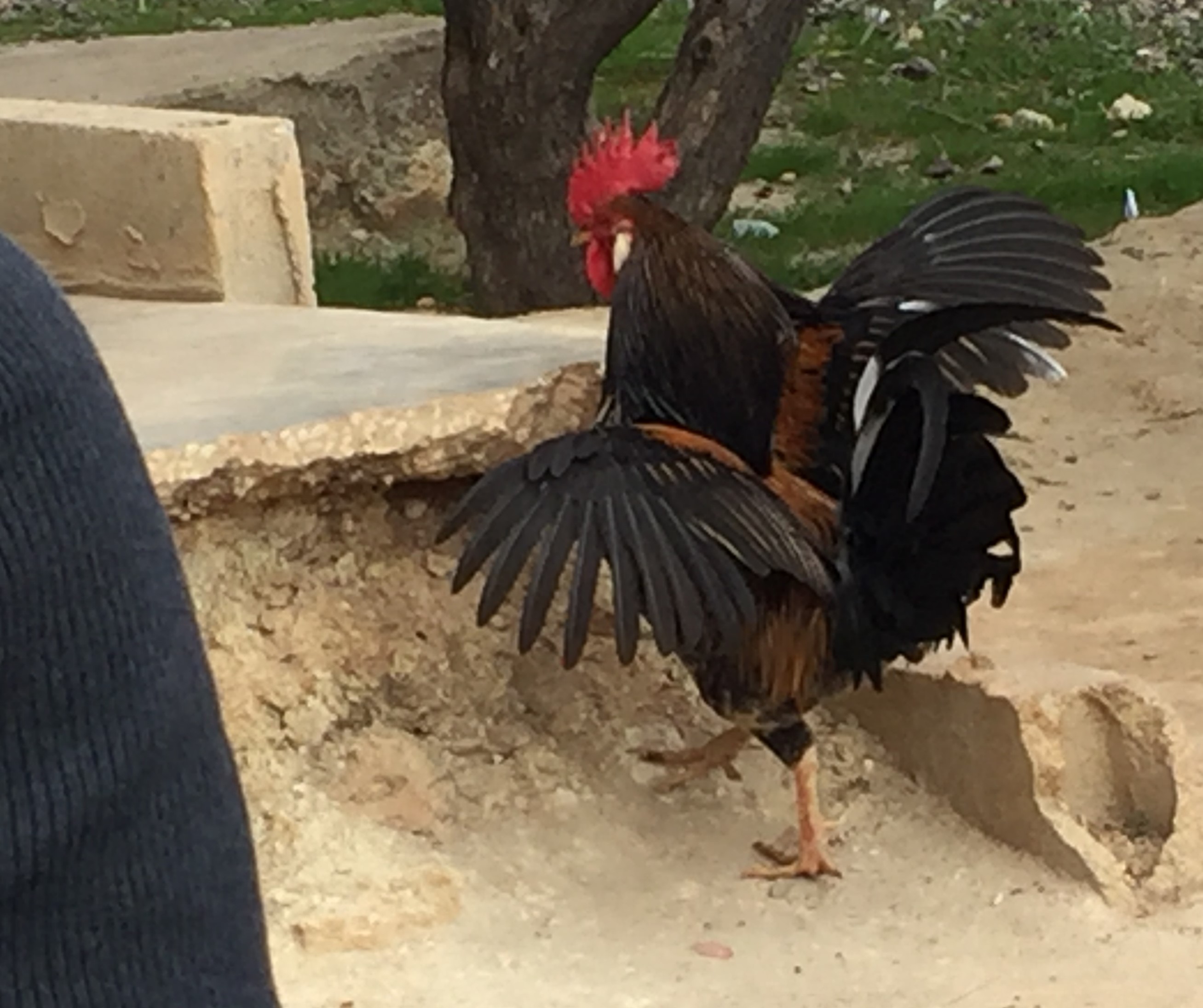 Hussein awaited us in Duma with his entire family.  Everyone’s sitting outside in the sun – Hussein’s grandmother and grandfather, his mother – generations – and some childre playing with Ahmad. 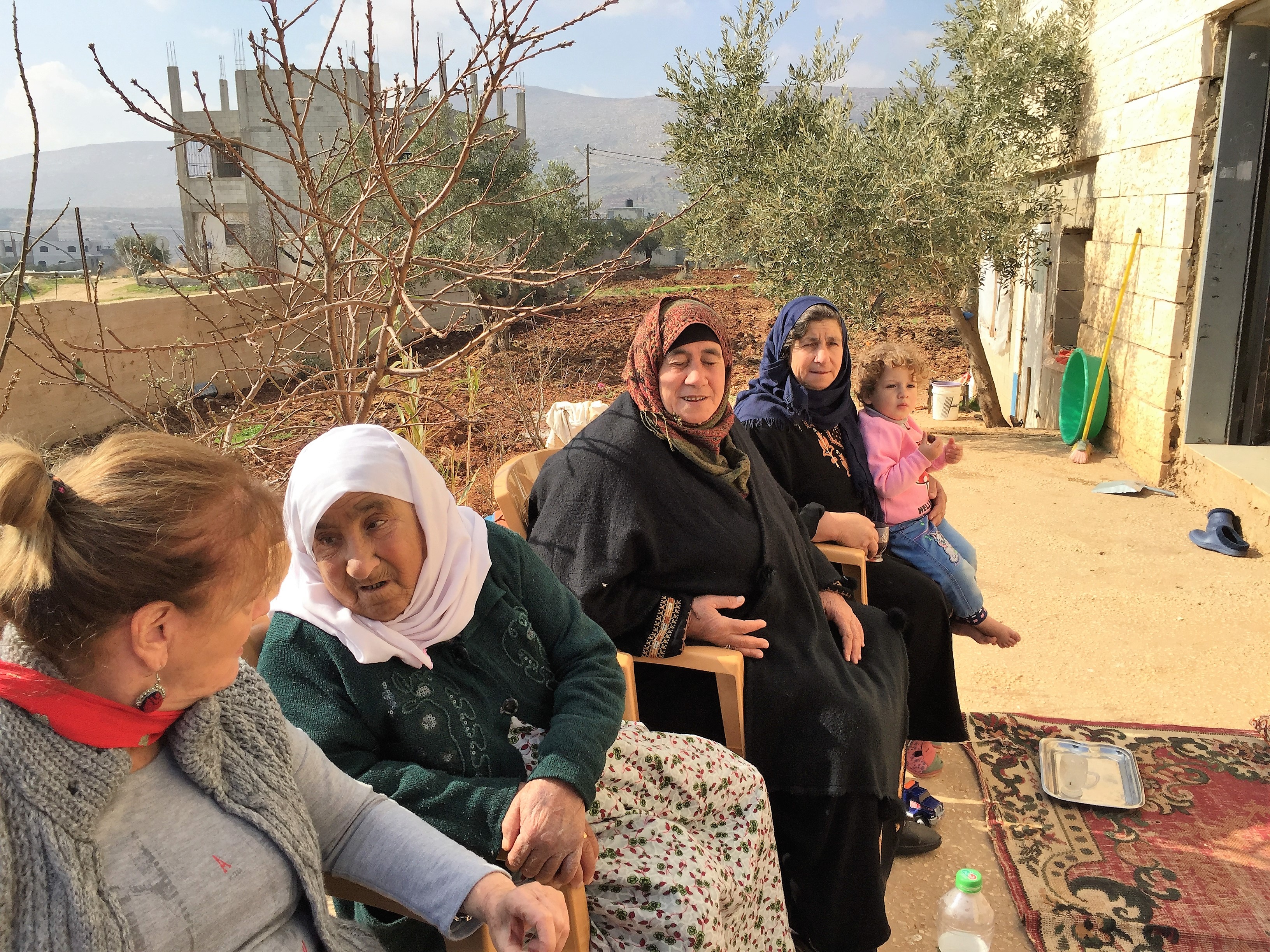 Ahmad’s busy and happy.  He’s “building a house” for Hussein.  Hussein says it’s hard for the child to leave him, doesn’t trust any other member of the family.

We came to keep in touch with the family and try to help Hussein find work, but Hussein still can’t leave Ahmad who isn’t willing to part from him even for an hour. 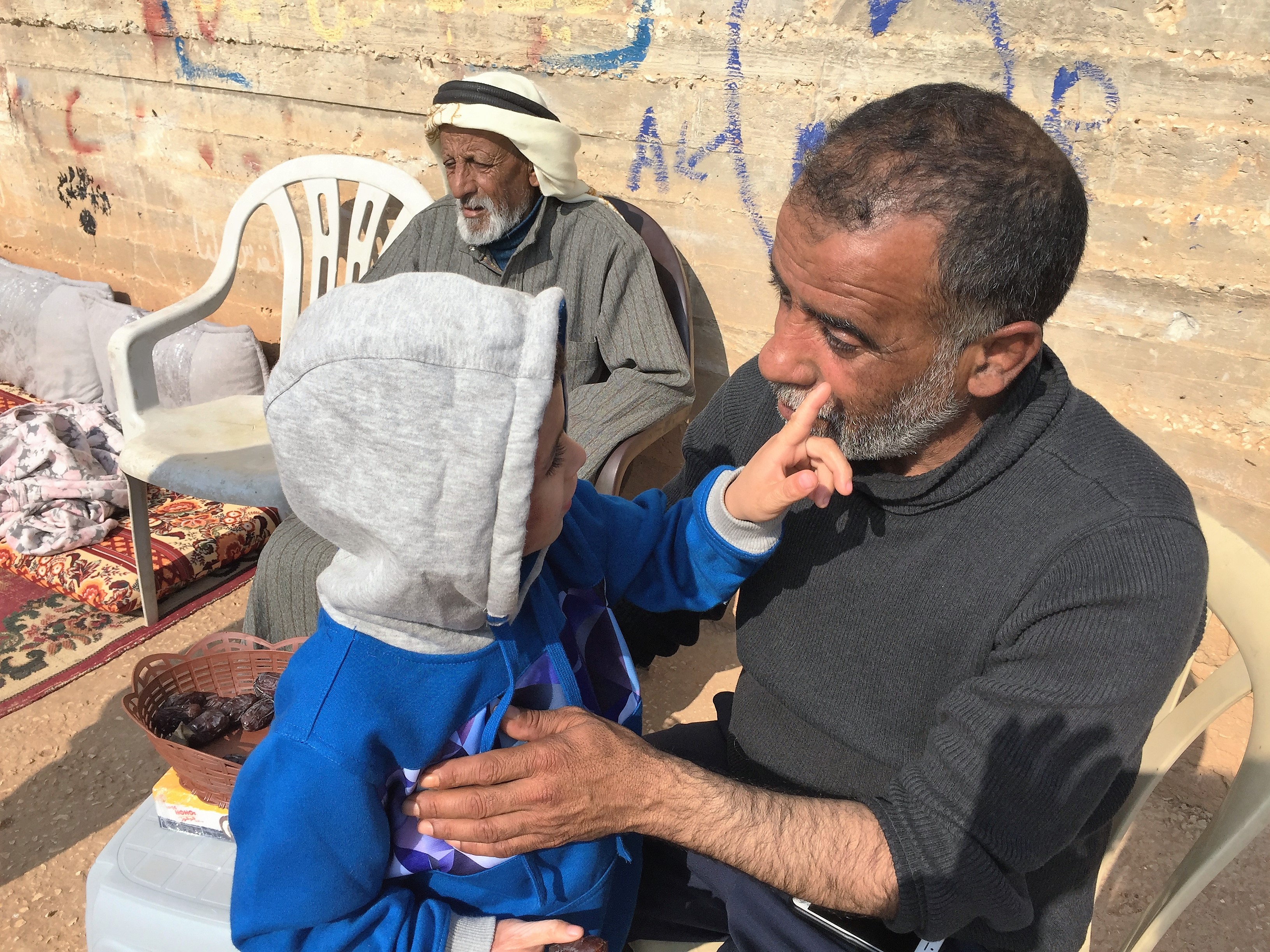 Ahmad is still being treated at Tel Hashomer.  He’ll need a few more operations.  Hussein asks us to come to the hospital when they are there.  He needs support, and maybe company as well.

Hussein has nothing but praise for Prof. Khaik and Dr. Somech.  He’s extremely grateful for what they’ve done for the family.  It doesn’t compensate for the terrible thing that happened to them, but shows there are also other kinds of Israelis.

After visiting Ahmad’s new home, which is still empty, we drive back.

We had planned also to visit Qusra, but we didn’t have time.  A few days later we read that soldiers entered Qusra “by mistake,” were attacked by the residents, and the head of the village rescued them and transferred them to the army.

A village with brave people.

Palestinian vehicles are inspected at Tapuah junction, but there’s no congestion. 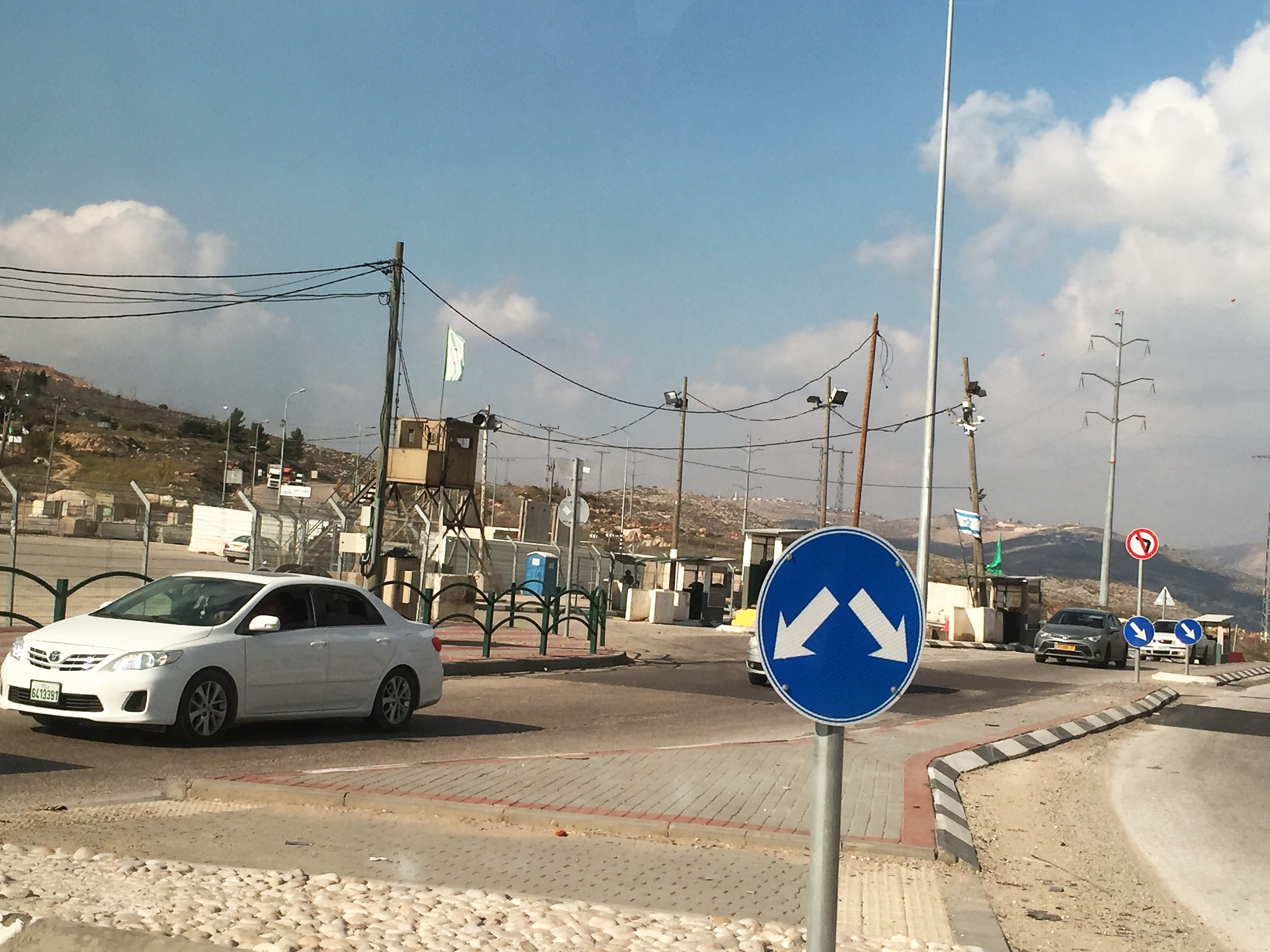 A village in the Nablus governorate, with 3,000 residents. They owned some 18,000 dunams, 500 dunams of which the village itself was built. However, after the settlement of Migdaleim annexed a large part of their land, their area was reduced to only 2,000 dunams.

On July 31, 2015, two houses in the town were torched with petrol bombs.  Sa'ad and Riham Dawabsha, and their infant, Ali Sa'ad Dawabsha, were burned to death. Another son was seriously injured. "Revenge" and "King Messiah" were spray painted on the walls of the house. The trial of the arsonist, the settler Amiram Ben Uliel, is still underway (2019), and a plea bargain was signed in May 2018 with the minor who participated in the planning of the arson.

imposed by the army, the poor roads that they are forced use due to the lack of paving permits from the Civil Administration, along with the lack of public transportation, all these difficulties cut off the village from nearby Nablus and Ramallah.