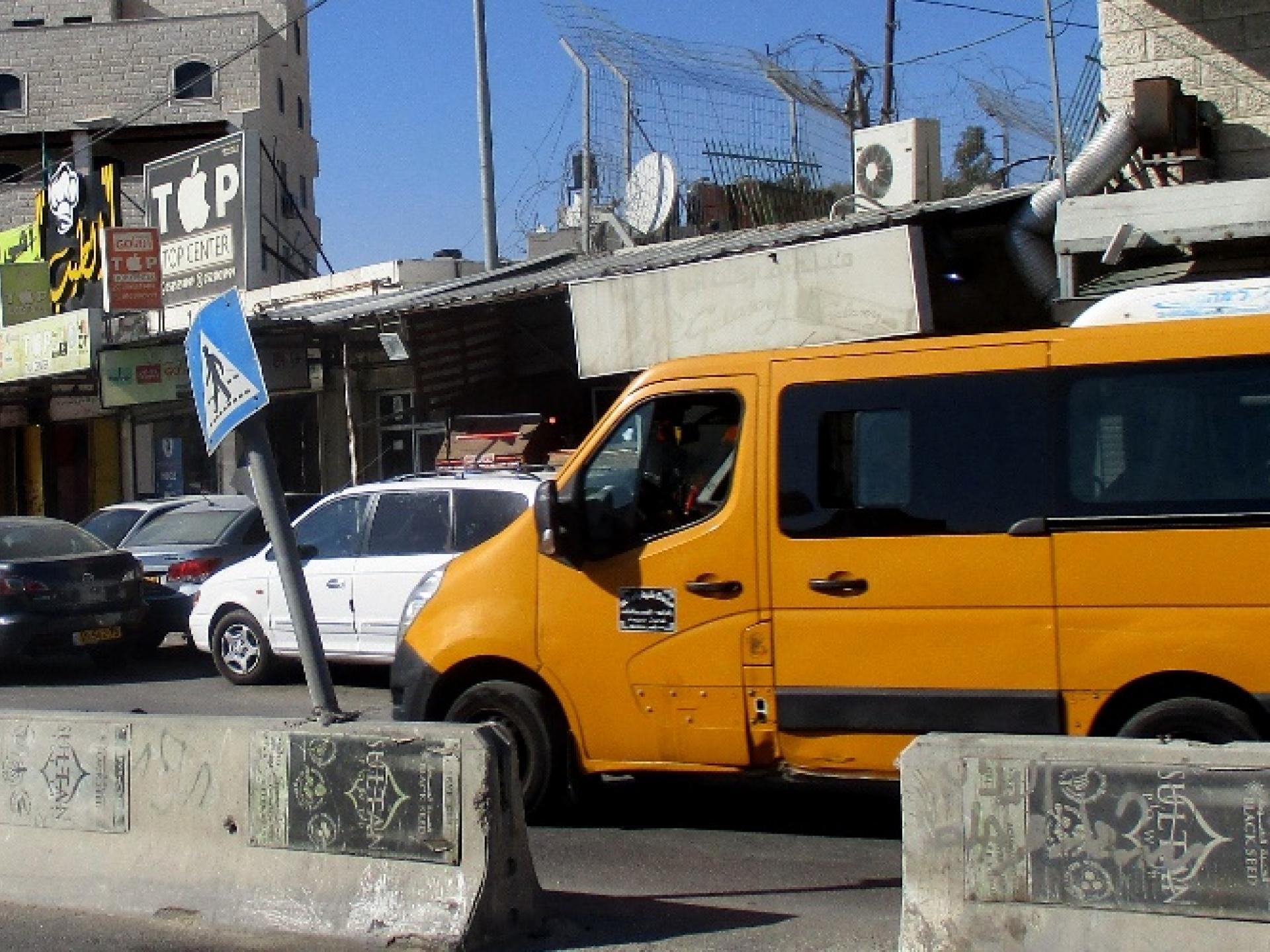 The front of the refugee camp in Qalandiya

Three weeks ago, so people said, perhaps a bit earlier, perhaps two weeks ago, a raid was held against the shops in the front of the refugee camp. Shops doomed to a joint front and shared destiny.

The raiders came without any earlier notice or warning, officials from the Jerusalem Municipality, representatives of the tax authorities, and armed police.

I heard the visitors sowed much damage and a loss of thousands of shekels to every single person who was ‘visited’ at his place of business. They fined, rummaged in drawers, made a mess and confiscated wares.

You are not allowed to sell Palestine cigarettes, they said to the owner of a tiny grocery store, as they collected packets of cigarettes from his shelves. Only Israeli cigarettes

One person cleans the entrance to his shop every day when the workday is done, but the raiders found some sealed packets there and the man was fined for a dirty entrance. Another was fined because they claimed his books were unbalanced. He was taken for questioning from which he came back much later, without being found guilty of anything.

Before I left, one of the victims said to me:

How much can we continue to suffer? What more do they want from us? -Eventually I’ll just blow myself up with… I don’t care with whom…

The road to Palestine was blocked by two ambulances, one from the West Bank, and the other belonging to the Red Crescent. They stood in the middle of the vehicle checkpoint and caused waiting lines of cars reaching beyond the horizon.

Whoever wished to travel to the West Bank had to leave through the military gate leading to the town of A-Ram.

The story behind blocking the road was the murder of a young 24-year-old woman whose body was lying in the ambulance from the occupied territories. Policemen said that her family members were suspected of the murder.

We are waiting for the forensics team, said a policeman.

Two hours later, on my way back to the Jerusalem side of the checkpoint, the way to the West Bank was still blocked, and giant traffic jams still lined the roads.

So yes, it was all the result of a crime that led to a terrible tragedy. But in order to further investigate it, why continue denying travel to hundreds, perhaps thousands of vehicles by blocking a main thoroughfare, and disrupting so many lives, while one could move the ambulances and the police from the center of the road to its shoulders? 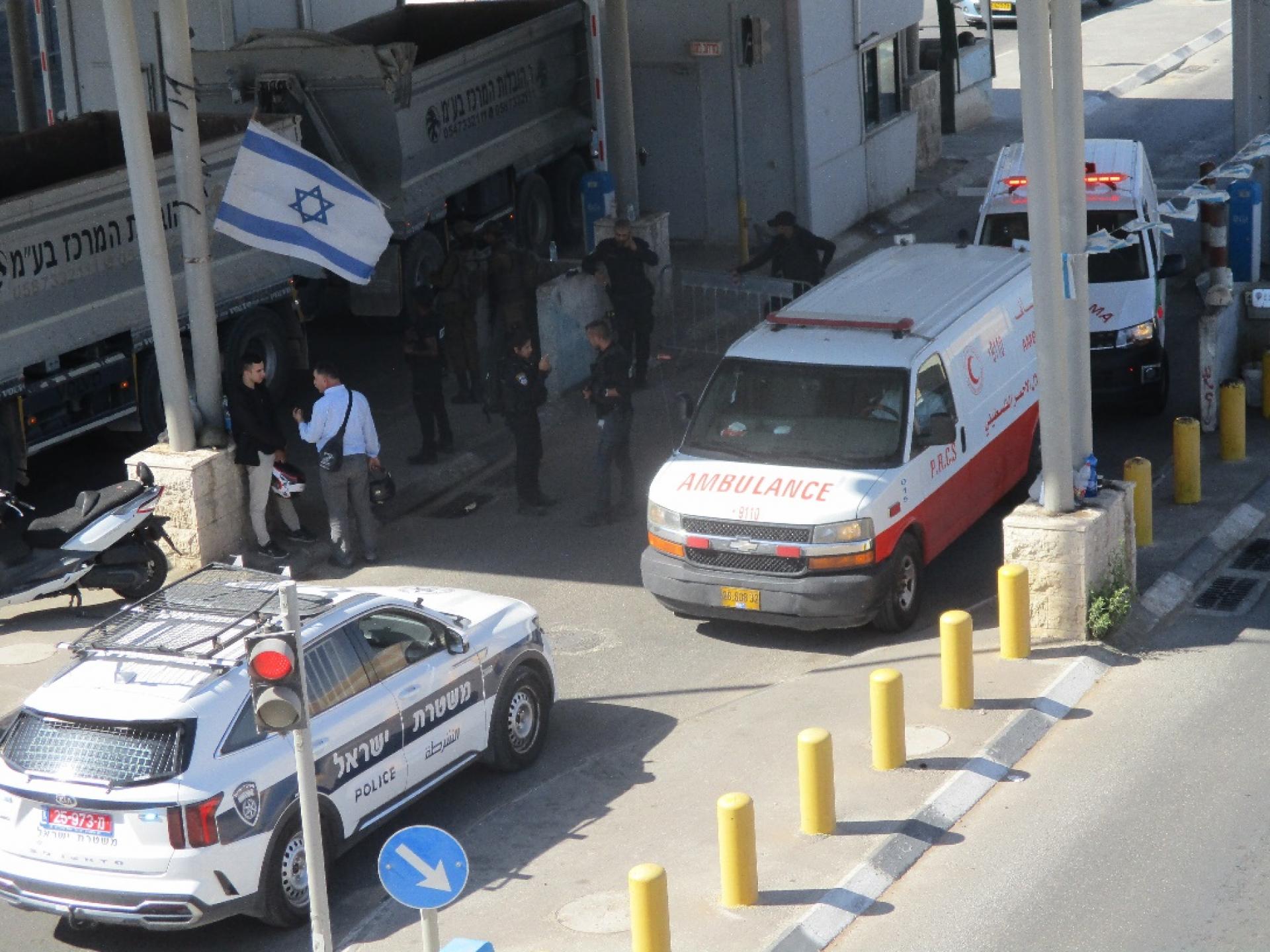