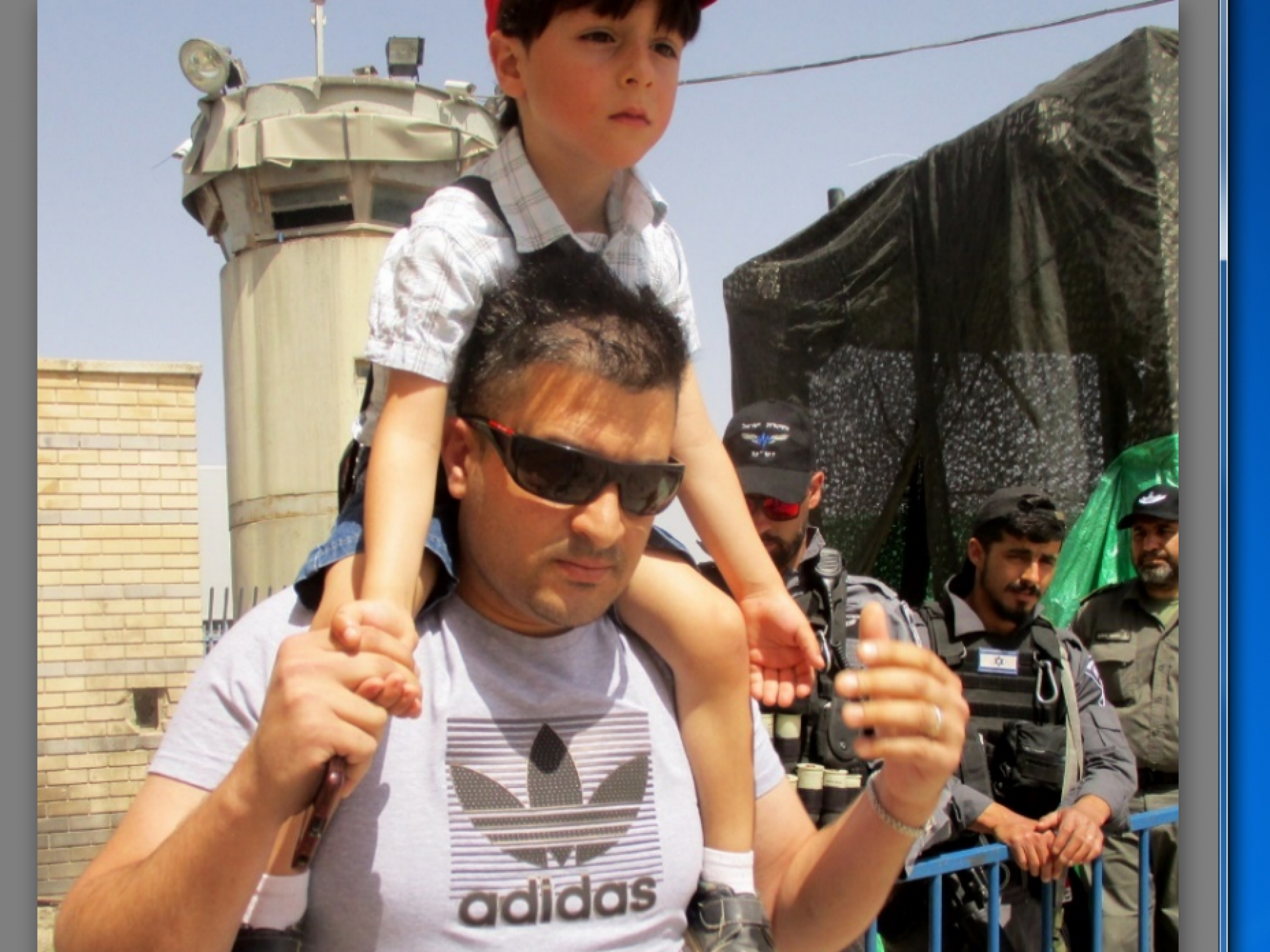 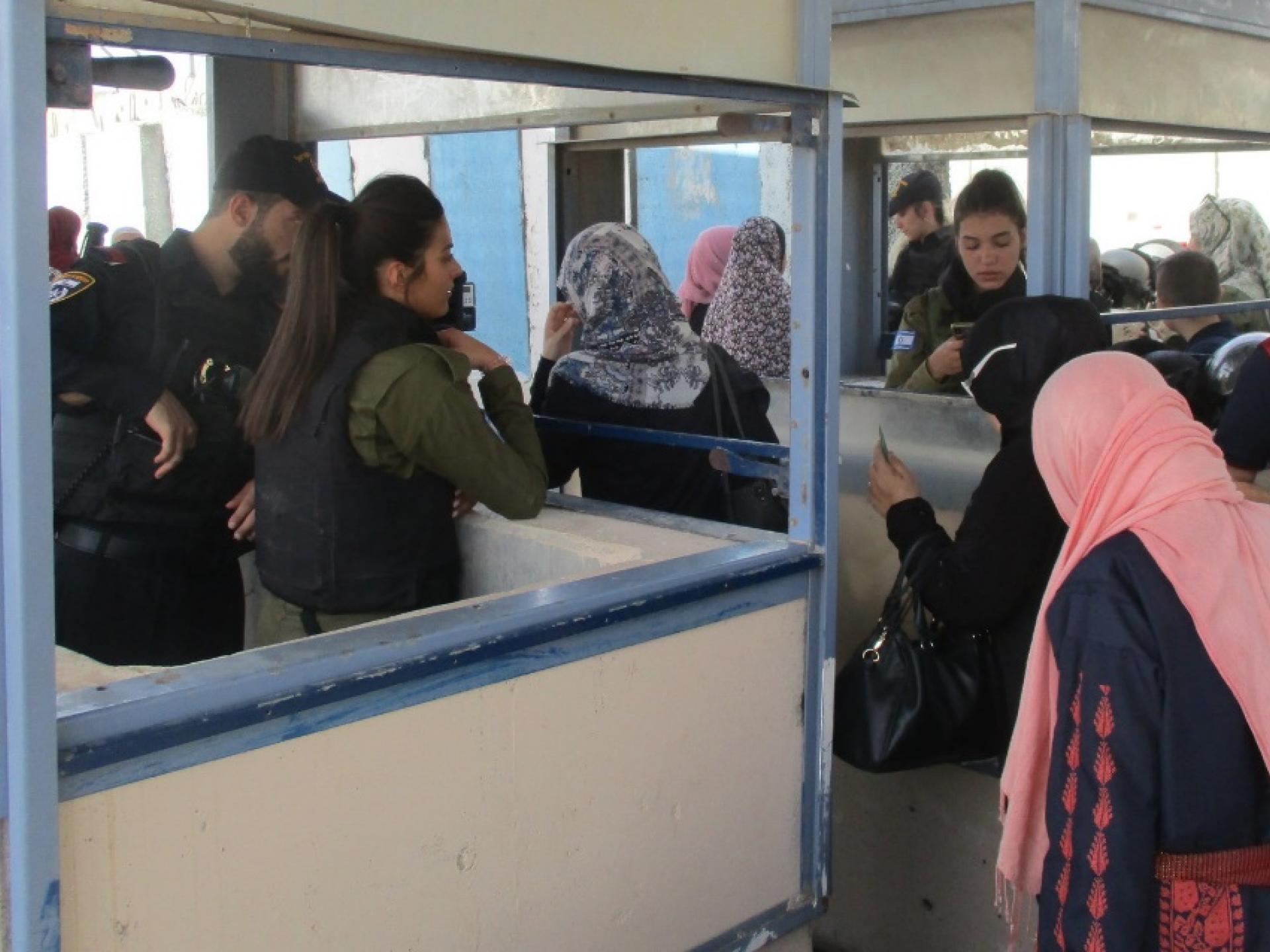 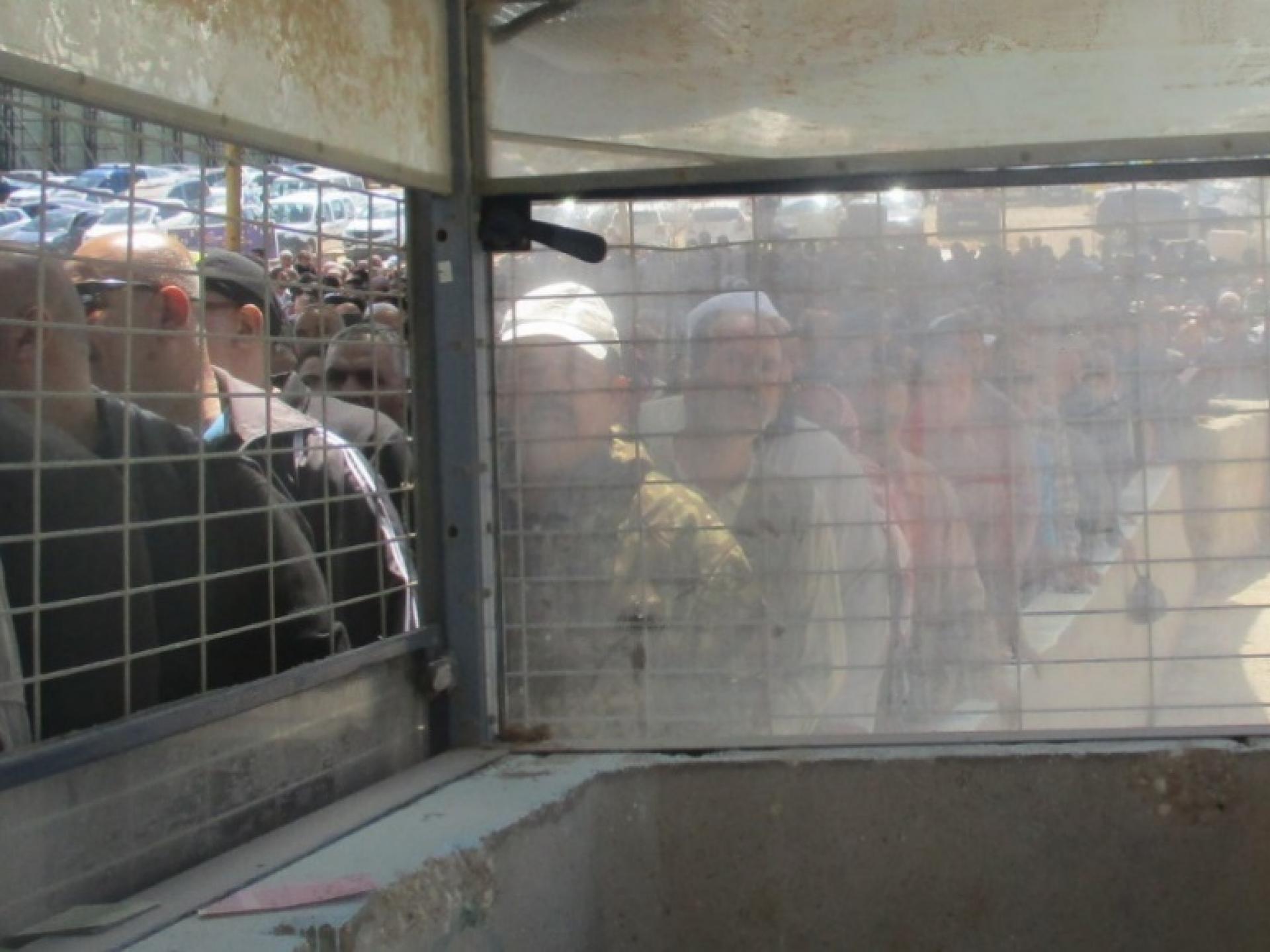 The same thing but more. Much more.

-A lot more inspections + double checking both men and women

-And a lot more heat

This was the best show in town

So good a show that even the Central Command General came to watch along with his Palestinian colleague.

The thing that spoiled perfection and harmony just a bit was the will of the Palestinian Authority to send buses and take part in busing people to prayers in Jerusalem.

Israel’s firm opposition to this broke this initiative and order was not disturbed.

They are very content, said a policeman in charge of keeping order at the checkpoint point of departure.

No doubt “they are very content”, for these “they” the policeman was referring to were those who passed the test of age, the crowding and the double checking of IDs as well as the lengthy waiting in line under the searing sun, the unveiling of women so that the woman-soldier would verify her identity, but all these do not matter – what matters is their degree of contentment.

Would a Palestinian dare to give any other answer, all these hardships already behind him/her, than “very content” when asked by a uniformed policeman as to his/her contentment?

Note, only, that this policeman and others would not ask those who did not pass the test and were ruled by the sovereign not to reach the place for which they had longed when leaving home before dawn. They would not be asked if they were content.

Wondering why the women’s lines were so crowded, unlike last week, I was answered that ‘hot’ warnings were received regarding two women.

I have no idea whether ‘hot’ referred to the warning or the women. I am only quoting the answer verbatim.