Just as the day’s report was being written, the news came of the attack near the Old City of Jerusalem. The Jerusalem Police District spokesman promised changes in issuing entry permits to Palestinians from the West Bank during the last Ramadan week. 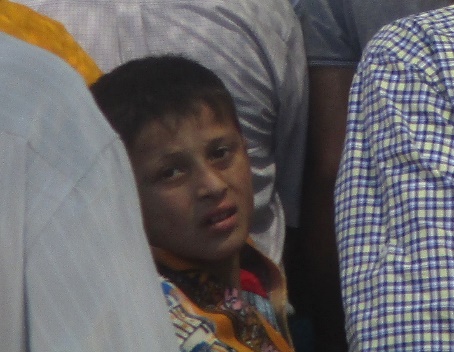 A golden rule states that changes are always in the Palestinians’ disfavor.

Following the news, General Yoav Poli Mordechai, Coordinator of the Government Activities in the Territories, released an announcement in Arabic, that opens as follows:

“He whose nature it is to act ungratefully towards people and does not thank betrays God’s grace”,  and ends with threats of punitive measures.

This is a wicked deception – defining man’s basic right to freedom as the grace-gift of his ruler.

The Palestinians had to go through selection rings before emerging on the other – Jerusalem – side of the checkpoint.

Women were passed through four inspection rings. Their bags, personal effects and especially children/sons were inspected. 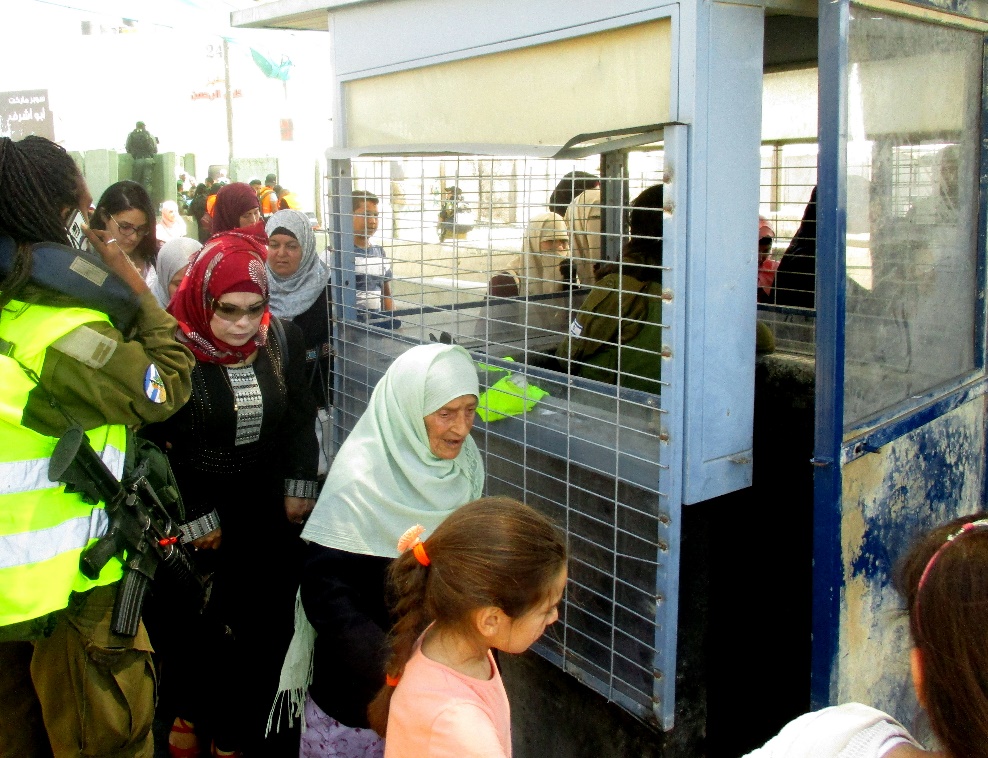 Unlike them, the men nearly choked through the opening assigned to them. Endless selection rings were placed in front of the checkpoint, at its entrance and during passage.

Dozens of meters prior to entry into the opening that is a literal bottle-neck, Border Policemen walked around and pulled out of the crowd young men, pushing then back violently and under threats. The hunting of young men, too young for the entry criteria, went on as well in the clump of people crowding before the entrance. 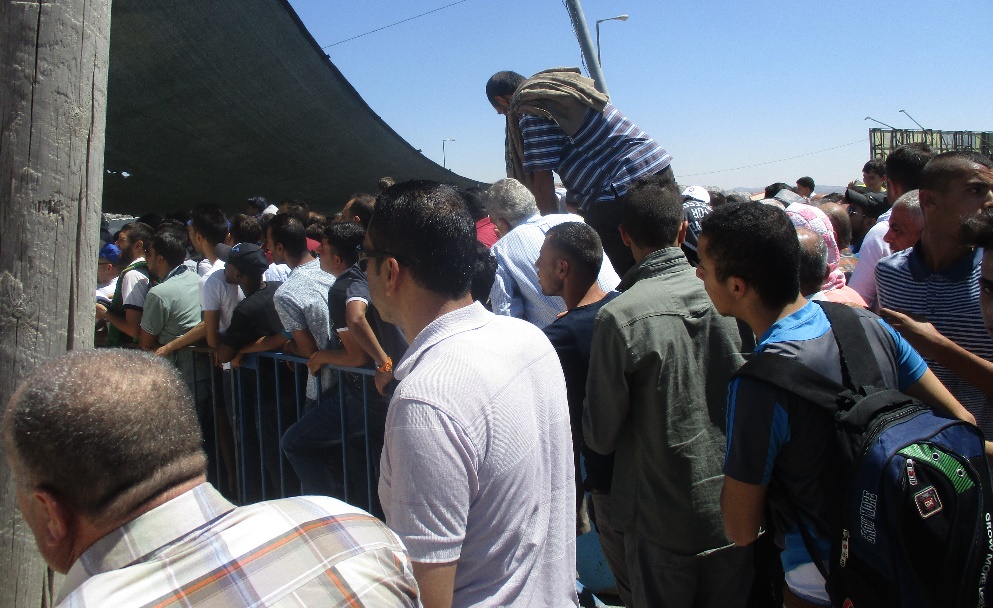 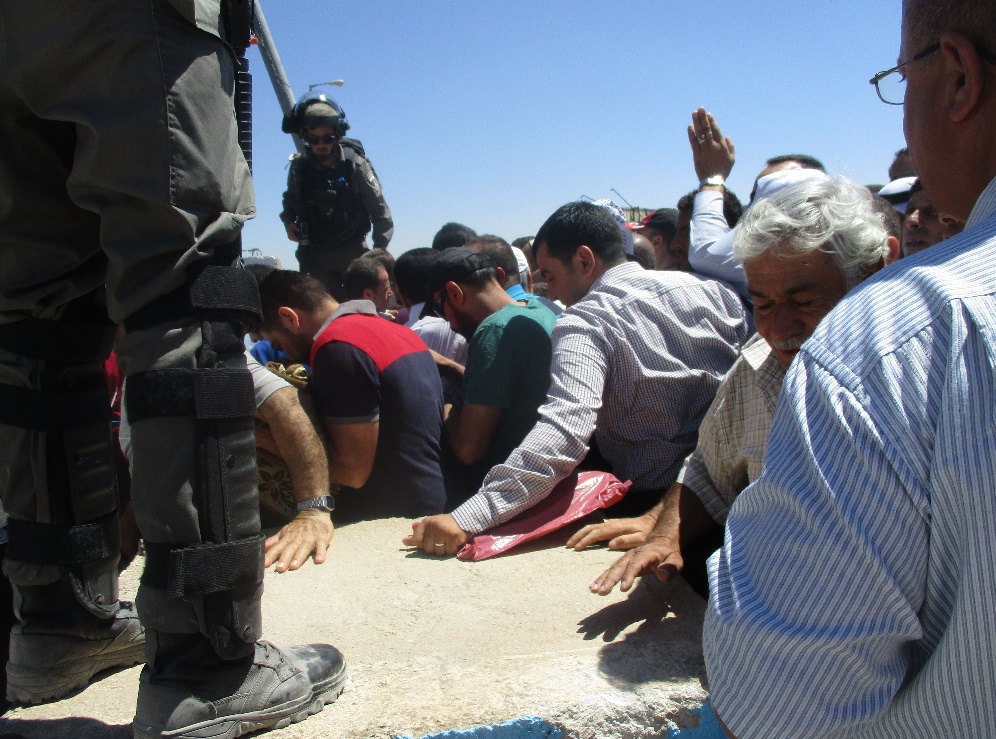 Most of the selection action took place up the hill in front of which hundreds, perhaps thousands of men stood in a crush, waiting.

The order was given, the bottle-neck released, and people rushed forward. Each pushed the other and was pushed along with him. Children looking terrified were crushed among the stampeding feet, a baby

fainted in his father’s arms… The opening was closed again, people had to stop and wait once more, and this was repeated time and again.

Above everything and everyone, like a fart that doesn’t blow away, hovered a holiday greeting (Ramadan kareem!) printed gold on black and distributed among those who managed to cross the selection line. A holiday greeting signed by the very same general, Yoav Poli Mordechai.