The Palestinian Jordan Valley is an equation with unknowns 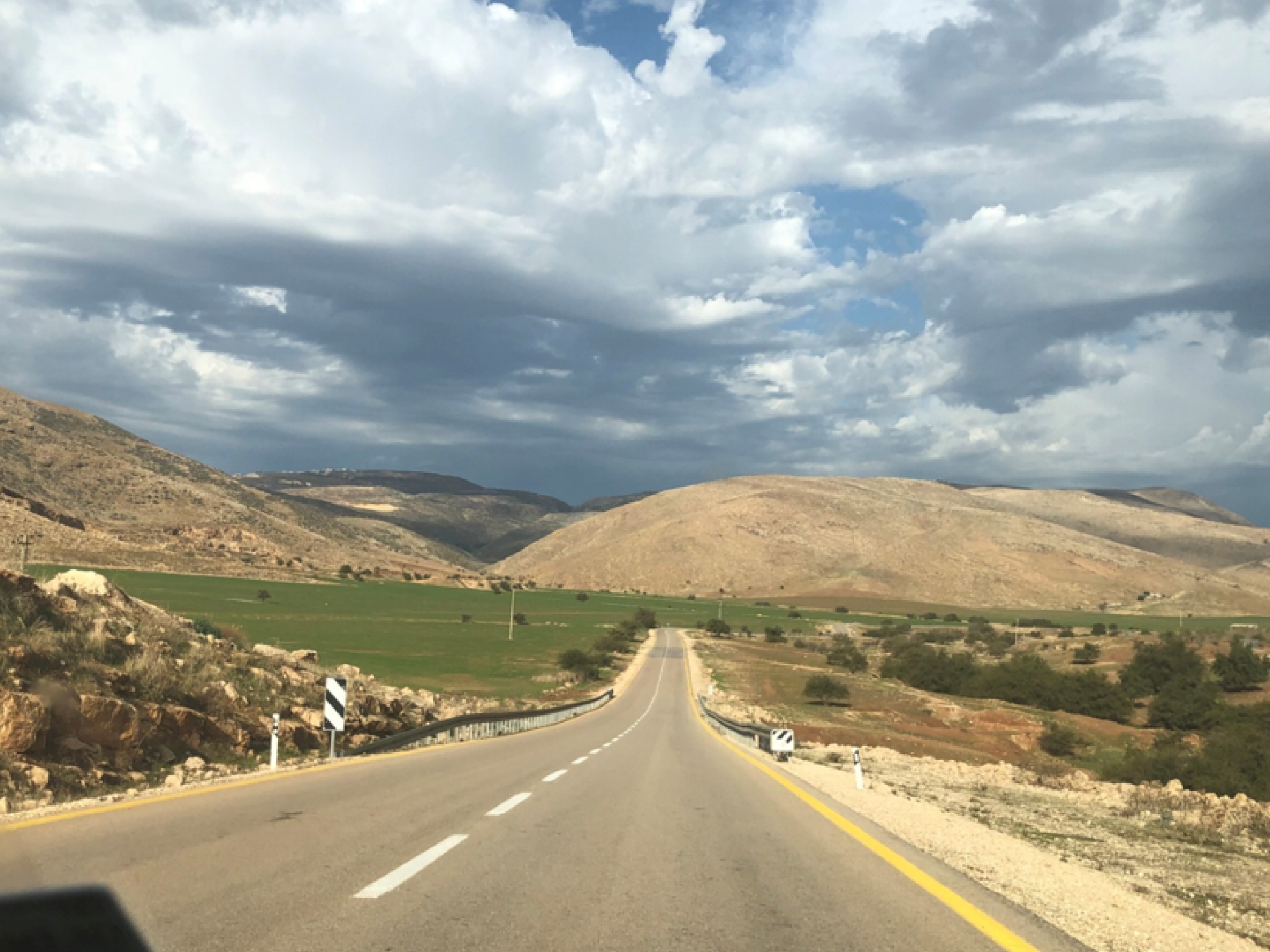 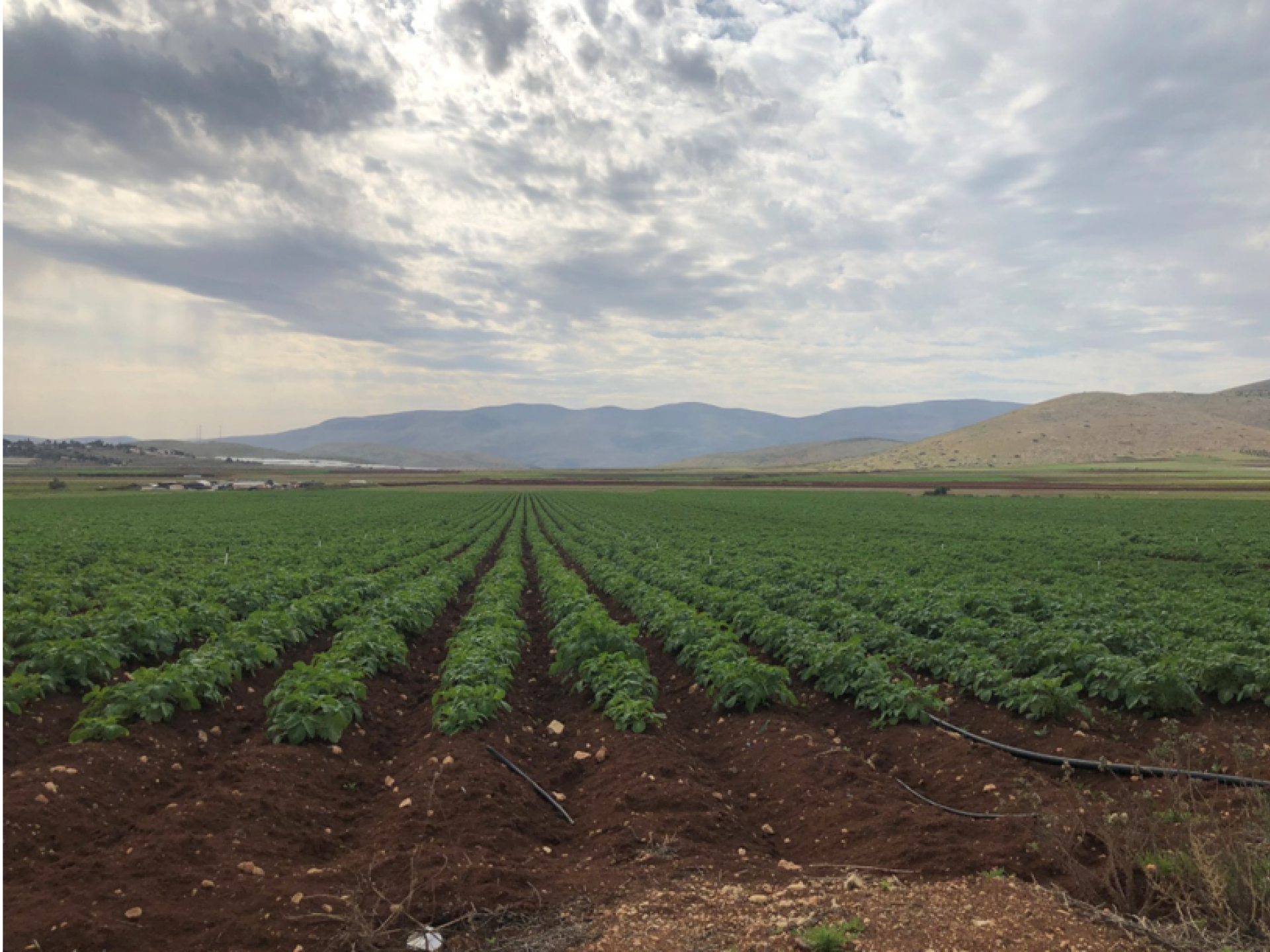 The fields of Rass el Achmar 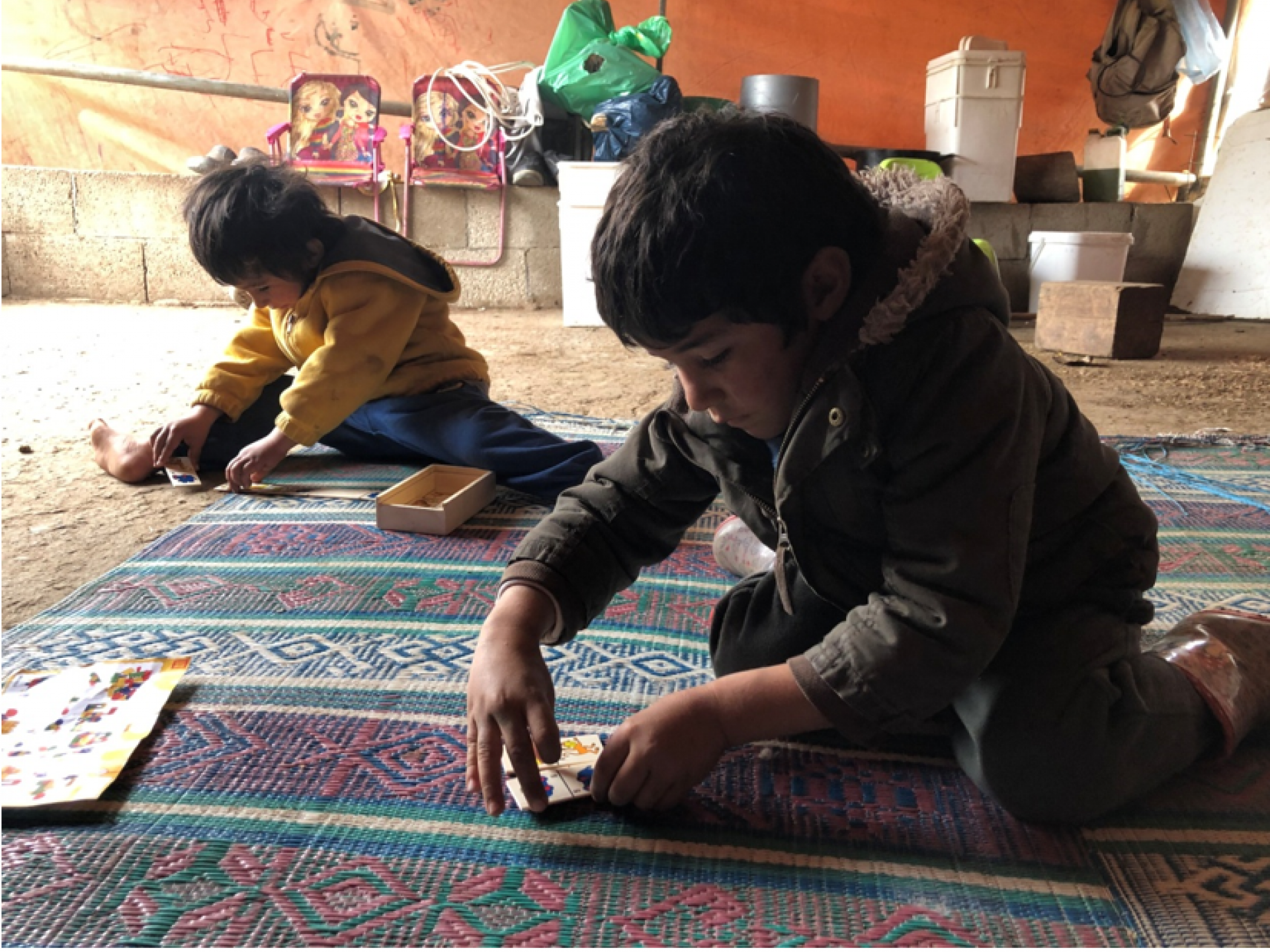 Play on the carpet between the sheep and the chickens 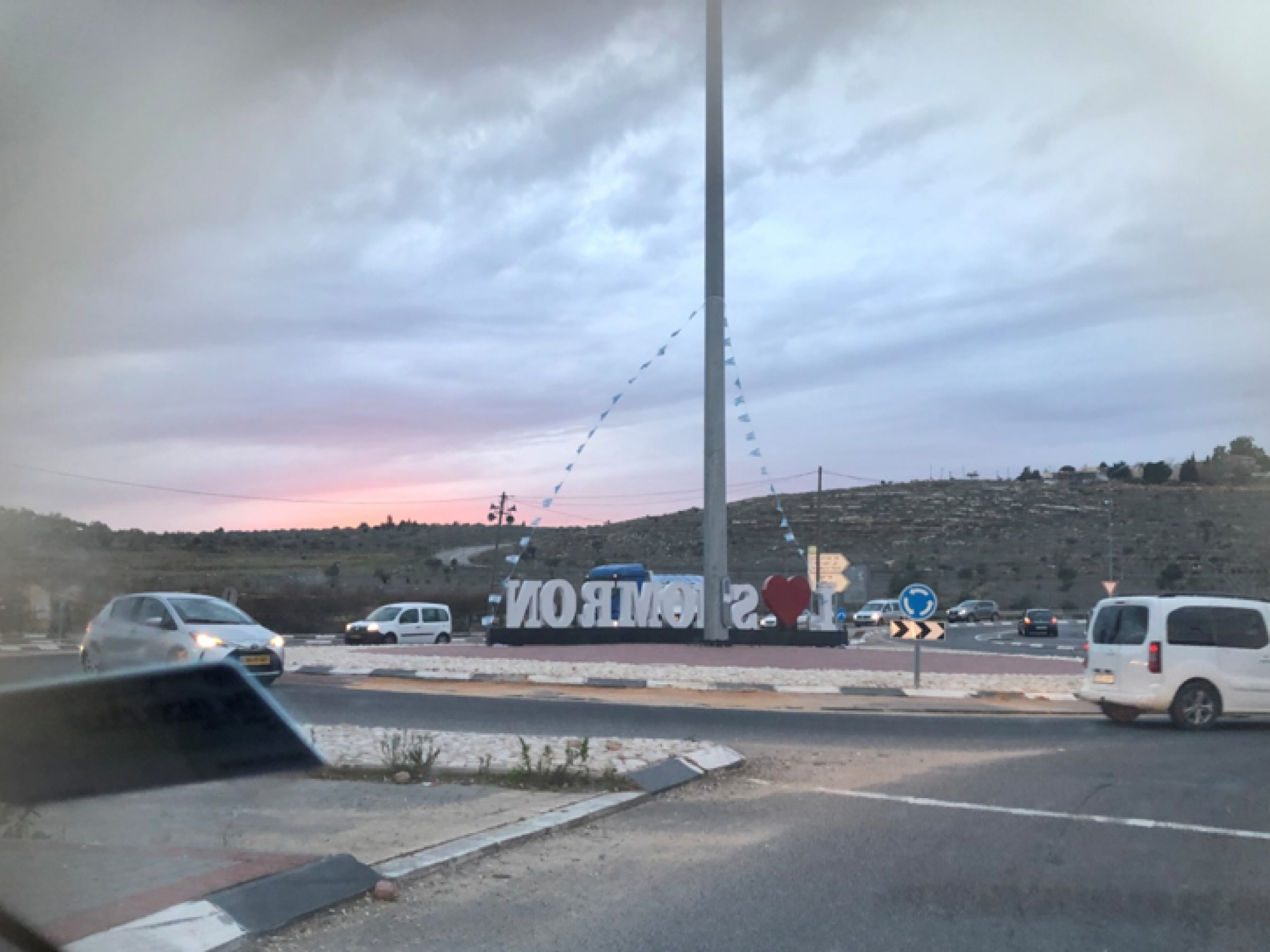 "At the Zatra junction there is a new sign "I love Shomron ", what shall we say?

The Palestinian Jordan Valley is an equation with unknowns. Hard to solve. Always there. Inviting. Changing colors. Hospitable. Thirsty for water, for quiet, for normality. And the unknowns keep their silence. At times. Decisions were taken after 1967. Mines were planted. Settler-colonies were built. Every possible attempt was made to expel the Palestinians. Until this very day. Declarations are made. And amongst it all, life must be lived. As is lived by people near a volcano. One never knows when it will erupt.

This time the tracks are impassable. Potholes filled with rainwater around Ras Al Ahmar would not let us through to our meeting. Inner tracks are blocked by dirt dykes for kilometers at a time. And a dirt track in winter is impassable. The reports detailing landgrab and firing zones and nature reserves all sound so legal and agreed upon – apparently in order to crack this “truth” one must resort to creativity. Like listening to the people who live here and have live here before those definitions were made. And how everyday life routine is kept when at any given moment everything can go wrong. And any unnecessary motion might be thwarted by the sovereign.

This is what happened to X when he wished to drive his tractor on October 8. The army didn’t like it. Declaring a firing zone, it confiscated the tractor. To this day the man has been waiting for the Civil Administration to rule on his case…

The Administration has upgraded its communication with the public. It proudly announces that it now offers a new and efficient service. One may shift to Arabic, to Hebrew, asked if one’s application is new or existing. As if one is calling the cell phone company. But if you are a Palestinian, you might not reach anyone. By the way, even if you are Israeli you might not get there. Try it.

The ground is brown and seems very healthy. Potatoes, tomatoes, onions and oregano over vast areas – probably belonging to the settler-colonists of Beqa’ot. Alongside the fields are the encampments of fellahin and the community of ‘Atouf. And a dirt duke rising high does not enable driving a low-slung vehicle.

House visit: In unending work, one finds a moment to do other things. Although the active day provides exciting experiences, perhaps more than paper and colored pencils or domino or anything that we believe “enriches” the child’s mind for the future. Seeing a year-and-a-half old girl feeding a lamb from a milk bottle… Thus the toddlers ran around between the rug and the games, the sheep and the chickens…

I apologize – my reports lack live occupation stories. The Israeli military occupation is always there in the background. Not checkpoints as such these days, except rarely. A group of soldiers practiced lugging stretchers along the road to settler-colony Hemdat. Talking with people on the ground teaches us about the hardship that military occupation adds to one’s life, that is so full of hardships to begin with. Confronting bureaucracy for example. The obligatory ties with the authorities for every single detail in everyday life. Any person wanting to go anywhere is always lacking some document or other in order to proceed. Someone wanted to make a pilgrimage to Mecca, and was detained at the border crossing. Someone who was in custody for a week 8 years ago for some long-forgotten reason, is blacklisted to this day. They all note potential help on their phones but very few of them try to pursue a solution. And I understand them.

At the Zaatara-Tapuach Junction, a new installation says “I love Shomron” (the official Israeli as well as settler-colonists’ appellation of “Samaria” or the northern West Bank).
What can we say?