Re-education of the Hizma villagers 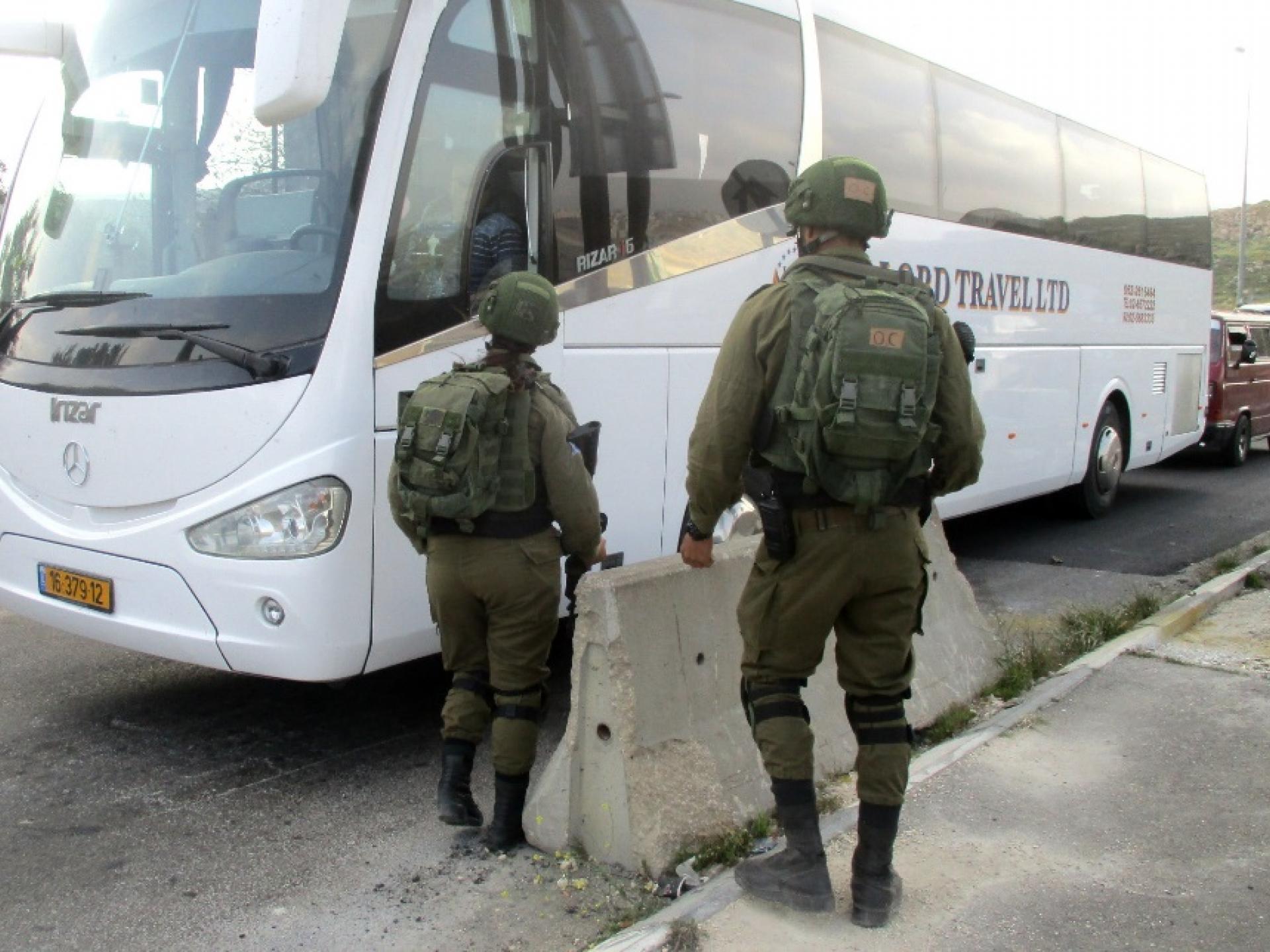 Re-educating the villagers of Hizma

For three weeks now, every single day from morning till night, from 10 a.m. to 10 p.m., the Israeli army has been laying siege to Hizma village and preventing Israeli vehicles – belonging to both Jews and Arabs – from entering.

And whoever, for lack of choice – I for instance – leave their vehicle outside the village and walk in, are followed by shouts: 'It's forbidden!!"

The automatic answer to my "Why??" was that "the General Security Services (Shabak)…"

Ten minutes later, after the woman-soldier who answered me consulted someone on the phone, she spoke of children from this village who throw stones at Israeli vehicles travelling this road (road 60) and that a while ago such a stone shattered the windshield of an Israeli bus.

I don’t know if children have been throwing stones or not. I do know that Hizma, most of whose lands were robbed for the sake of constructing the checkpoint and settler-colonies, has been dependent for the livelihood of its inhabitants on Jerusalemites and settler-colonists coming to the village for shopping and car repairs.

On a bench opposite the windows looking at the DCO offices in the Qalandiya checkpoint, a young man was waiting, seated, for his request to enter Jerusalem and visit his family.

A year and a half ago, as he returned from his college studies in England, he discovered to his amazement that his 4-year absence deprived him of his Israeli blue ID, that he was no longer a resident of Jerusalem where he was born and raised, and that he was now an exile from his home and family.

Minutes before the DCO offices were closed, after a two-and-a-half hour wait, the young man received his document. 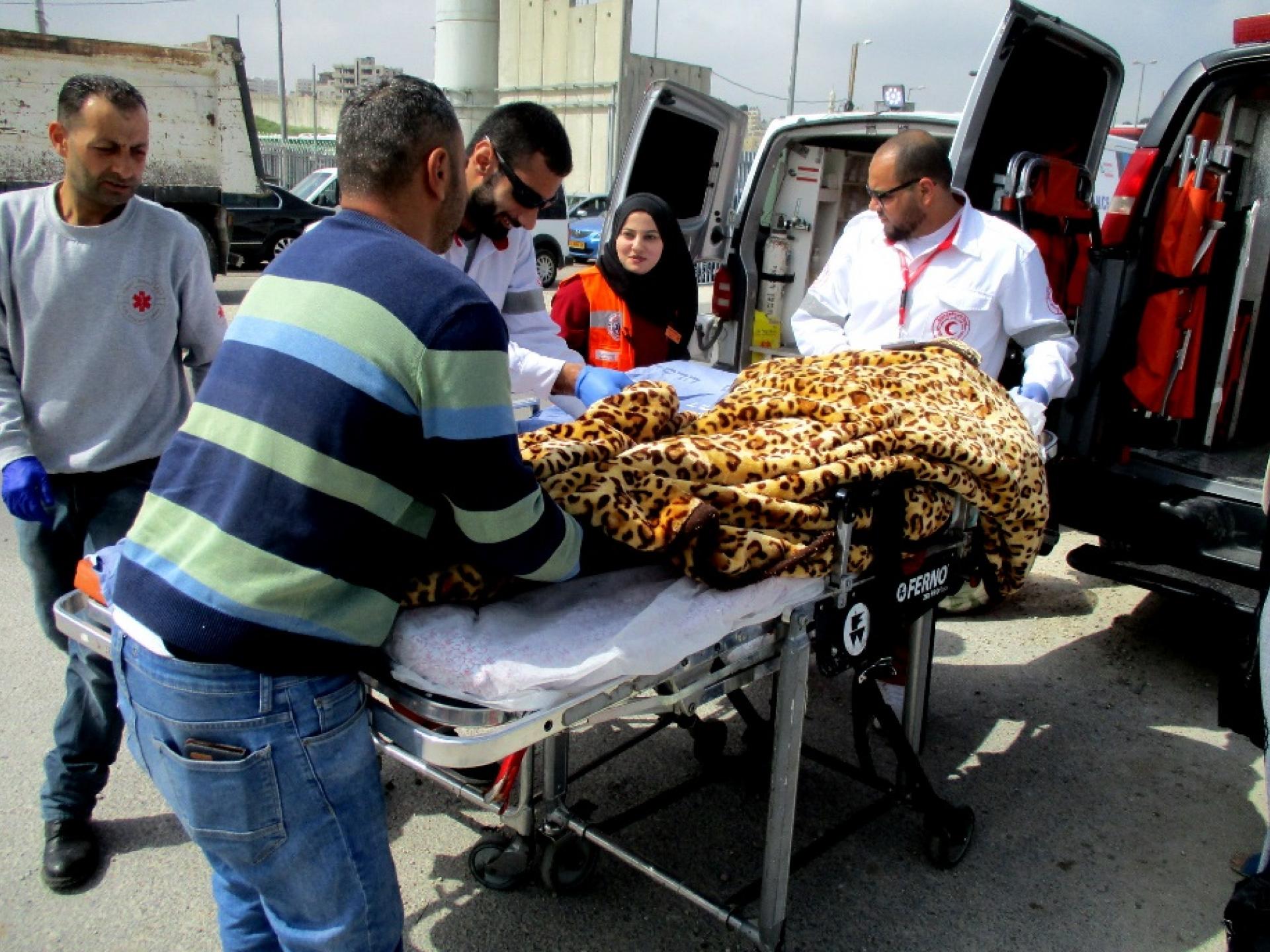 It was hard to tell whether the body under the blanket was alive or not.

It’s a woman, said the Red Crescent man, she's unconscious. She's been examined at Muqassad Hospital in East Jerusalem, and is being returned for hospitalization and treatment in Ramallah.

In hindsight I thought it was better for her to be covered with a blanket over her head, for the fine dust filling the air was infiltrating every nook and cranny, and would not have bettered her condition.