Family visit in the Jordan Valley 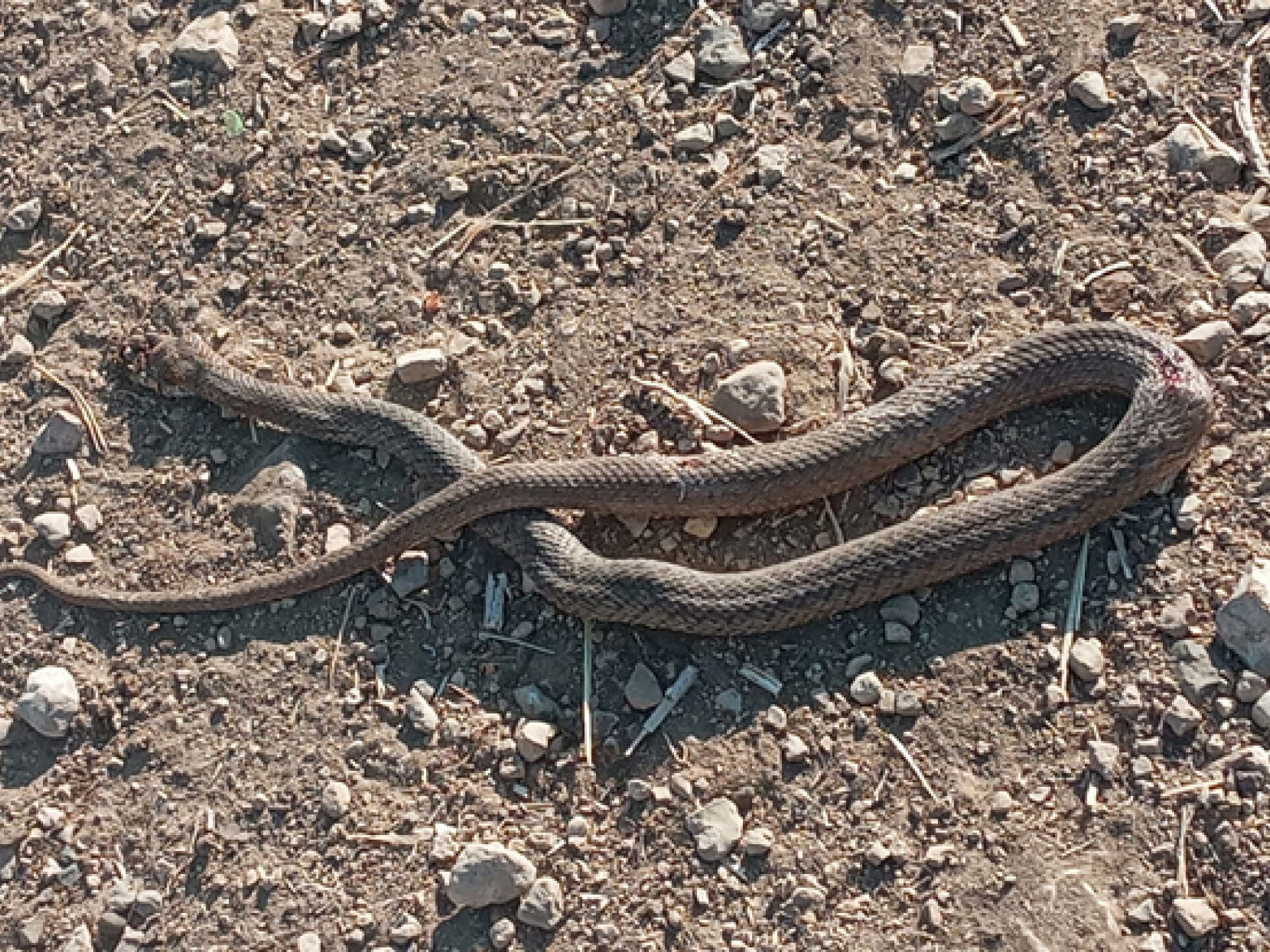 A venomous red snake is found in the Jordan Valley

Yesterday’s vigil seems far away in view of the news coming in from the latest goings-on in Gaza. If I don’t write it up now, I’ll never manage to do it.

The most prominent thing about it were the empty roads in Israel and in the Occupied Territories. As if life stood still. No work. Everyone at home, waiting for the next rocket. I didn’t really understand what and why. Anyway, I went ahead and drove out. Some things are sacred. Not Jerusalem. A ride to the Palestinian Jordan Valley.

These days are always an enigma. No actual defined plan, what will I hear today, how the day will proceed. I let circumstances take me with them. Thus I happened to meet cattle shepherds. They told me what their life looks like. Because of the heat in the area, they go out to graze their cattle at around 3 p.m. and stay with it on the ground until about 8 a.m. the next morning. Out in the open. No sleeping arrangements. They take a blanket along and take turns sleeping.

Alongside them in the area are other animals – foxes, wolves and hyenas, even gazelles. I didn’t understand their description of numbers, but the hunting capacity of these animals is indeed great. It would look somewhat like this:

The fox devours the chickens – out of 90 they had, only 9 are left… It happens at their dwelling places. At night. In spite of the dogs that bark. Nothing to be done against it.

The hyena attacks calves, even cows, thrusts its teeth into their abdomen as the cow struggles. It makes do with one a day. There’s a hyena known to them, 30 years old, living near road 90 in a ravine called ‘Hyna Wadi’. I spare you the photos.

The wolf likes calves. And sheep, if they’re around. It is able to devour several a day. One is never enough. The wolf catches the calf by the throat, kills it and eats.

Then comes the snake. Yesterday, when the shepherd woke up, he saw a snake under the blanket on which he had been sleeping. The snake is called ‘the Palestine Animal’. It’s red, about 40 cm. long, poisonous. The shepherd ran off, frightened. Here come stories about scary incidents that happened, one ending with the death of a 12-year-old girl because the grownups didn’t locate the bite in time. Just today someone elsewhere sent me a photo of such a snake, it’s their season right now.

Then I thought that occupation and human trouble are far behind all of this. Like a dessert. Although one must mention the spring that has lately become a settler-colonists’ site and is now blocked for Palestinian of the water that used to quench their thirst all those years, and all the other troubles.

We went on to speak of romance, forbidden love stories ending in heartache, the difficulty of answering economic needs for those wishing to marry (a dwelling, gold) before the intended bride’s parents find their intended bridegroom elsewhere. And stories about those celebrating their bachelorhood by sowing wild oats as shepherds. Really…

The talk took place as we are two days into a new attack on Gaza. People are being killed. Homes destroyed. Entire lives… No air to keep going… And these youngsters are sighing and asking, why? Who needs this? Why can’t we live in peace and quiet…