Tura checkpoint: "it all depends upon the officer in charge. today he is good.." 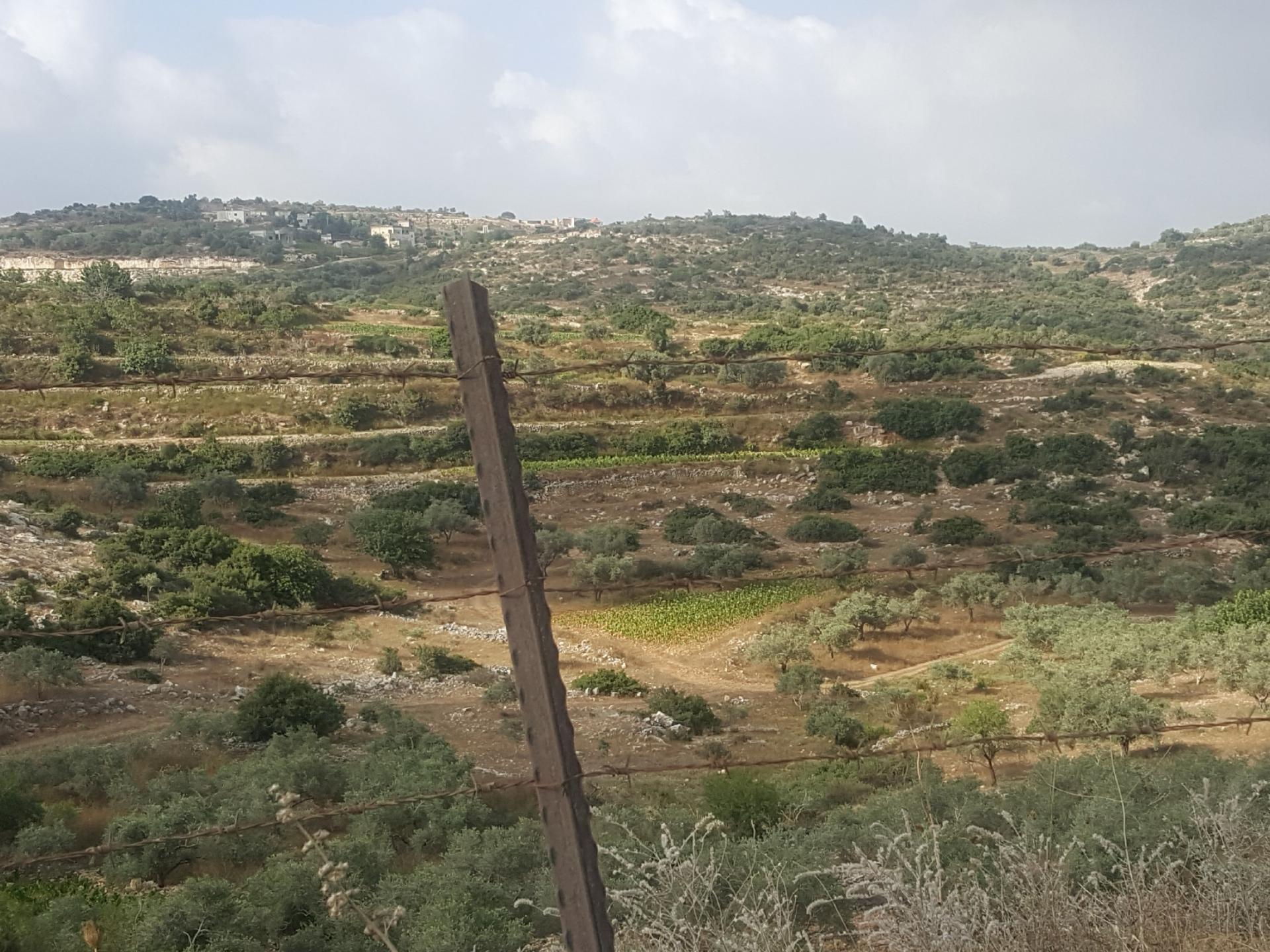 Barta'a Checkpoint – The view over the barbed wire fence and the occupation
Photographer:
Neta Golan 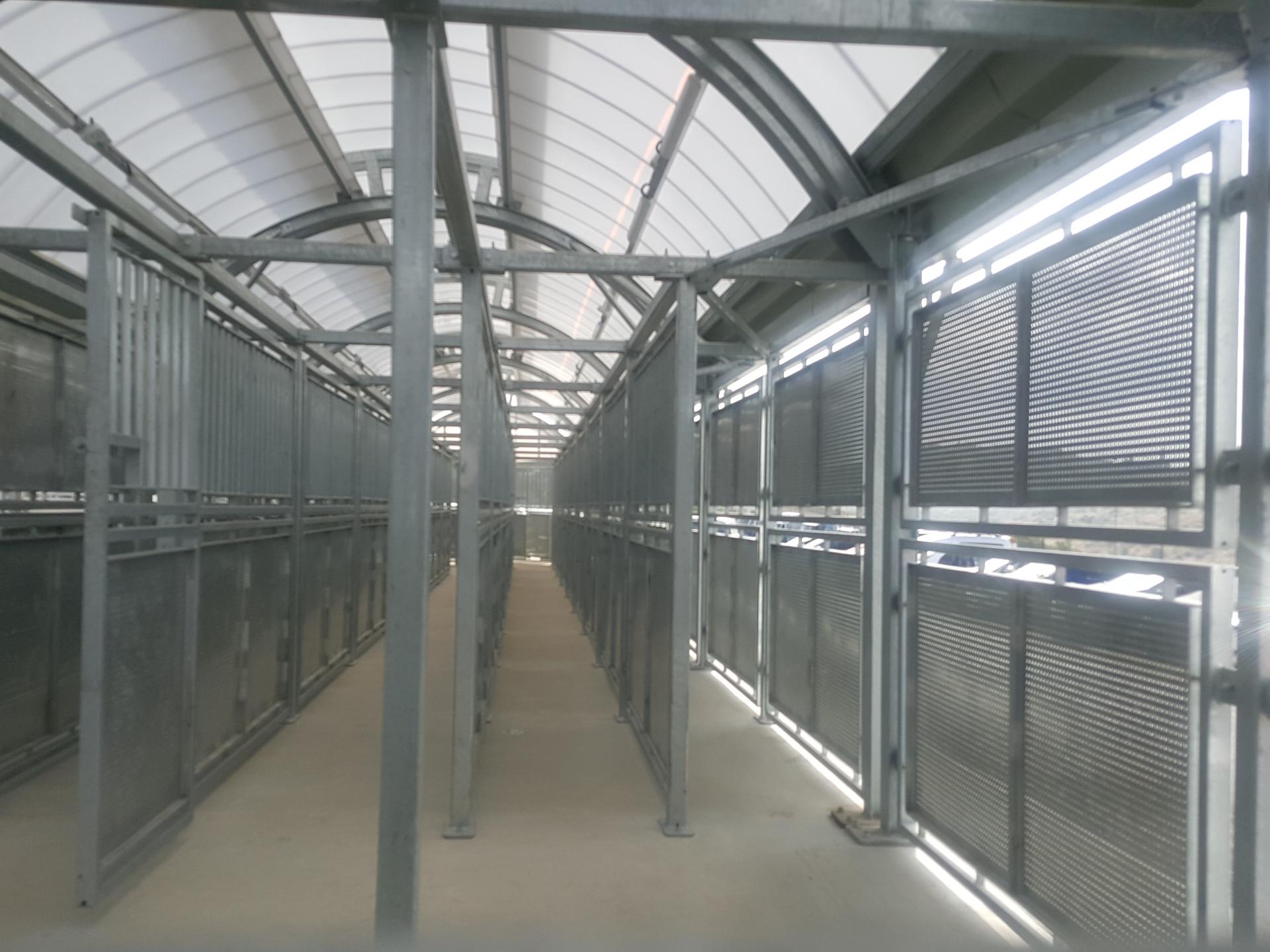 Barta'a Checkpoint – The view from inside the metal cage within the confines of the occupation
Photographer:
Neta Golan

We arrived a little early and were able to enjoy the view of the village through the morning mist.  The military police also arrived early for an exercise that appeared like a surrealistic dance.

The checkpoint opened at 06:35 and people began to be checked one by one, but crossed quickly.  Two women waited looking worried until their sons crossed.  One person was not allowed to cross despite the fact that he held a valid permit.  From what we understood he did not appear on the computer list.  A police woman suggested that he go to the Liaison and Coordination Administration.  Another person complained that there were no new permits.  He has a permit but his sons do not.  By 07:00 everyone had crossed.

We were told that the checkpoint had opened on time at 06:30.  Someone noted that it all depends upon the officer in charge.   Today things were going smoothly, but on other days things are slow despite the fact that only 50-60 cross.   He had good things to say about the Barta'a Checkpoint where many people cross quickly.    He lives in Arabeh and asked me if I know where that is.  I explained that I know where it is on the map and that we are not allowed to cross beyond the red signs.  He explained that only soldiers could do that and that in the morning there were soldiers in the village.   Another person told Roni that his wife was an American of Palestinian origin.  He is debating whether or not to try and emigrate to the United States, but is afraid he will not find work there.  Here he has a job in the settlement of Shaked as well as an agricultural permit.

We drove past Barta'a – Reihan checkpoint and the parking lots that were not full, evidently because of Ramadan.  The gate on the road from Emricha to Yaabed was locked as usual.   Yaabed Checkpoint was not manned.  Large trucks were going past and we crawled behind them in the direction of Hermesh.  New yellow signs had been placed In front of the concrete barriers and yellow gate on the road to Kafin and Tulkarem.  There were three small signs and one alongside the red one forbidding entry into Area A.

On our way back to Barta'a Checkpoint we were surprised to see a lot of cars parked on both sides of the closed bridge.

Only a few people were arriving at this time of day and bored drivers were waiting for passengers.  The new shed is not yet being used.

We left at 08:20.  There were seven small trucks waiting to be checked in front of the vehicle facility.