A tour for the guests as part of our shift.

11:30  Hani gate, explanation about the seam zone, settlements and the salients.  A man who was there in his car said Arabs are responsible for the mound of garbage; they transport construction rubble from Israel in trucks and dump it there.  Who’s in charge?  To whom can complaints be addressed?

12:00  Oranit checkpoint 1474.  The gate is closed.  Farmers from ‘Azzun ‘Atma at the greenhouses near Kafr Qassem complained that Oranit checkpoint 1474 doesn’t open at all and they’re forced to use checkpoint 1447 which is located a few kilometers to the north.  Recently it has opened only in the morning and late afternoon, but they were promised it would open at 12:45.  They asked us to remain and accompany them to see whether it opens.  They had additional complaints, asked for Fathiya’s phone number and called her.  We weren’t able to remain.

We hurried to reach Falamya when the checkpoint opened.  When we reached the junction with the small plaza we turned right to go via Nabi Ilyas.  The right lane was blocked and we drove briefly in the left lane.  Perhaps I’m mistaken but it seemed the closure

was temporary to complete the roadwork, and then one can choose either lane.  Most cars – an endless stream – Palestinian and Israeli, take the bypass road.  As previously reported, Nabi Ilyas’ main road has been completely transformed.

12:50  Falamya 914.  The checkpoint is already open, tractors and workers crossing in both directions, also cars.  Some have finished their work day, others coming to their land from another job.

13:30  Jayyus north (formerly Falamya south) 935.  Three men waiting for the checkpoint to open.  They have permits valid for two years.  One said his had been delayed but now everything’s alright.  They’re from Jayous.  We were surprised to hear from them that the Jayous checkpoint is also open.  They were correct – it’s open for two weeks for tilling the soil.  The soldiers arrive, open the checkpoint immediately, first allow through those leaving, a few tractors and people on foot.

We continued via Jayous and stopped to eat in Nabi Ilyas.  Some shops are closed and others have almost no customers.  We continued to the Tzufin checkpoint, then to the entrance to Qalqilya, on to Alfei Menashe and ‘Arab a-Ramadin.

16:20  Habla checkpoint 1393.  A long line of Palestinians returning home.  They confirmed that checkpoint 1474 had opened at midday.  We left at 17:00, before the soldiers.  A., who as usual had arrived a few minutes after 14:00 to the checkpoint that had always been open until 14:15, told us that the soldiers, who were still there, had unexpectedly closed it at 14:00 and didn’t allow him to cross. 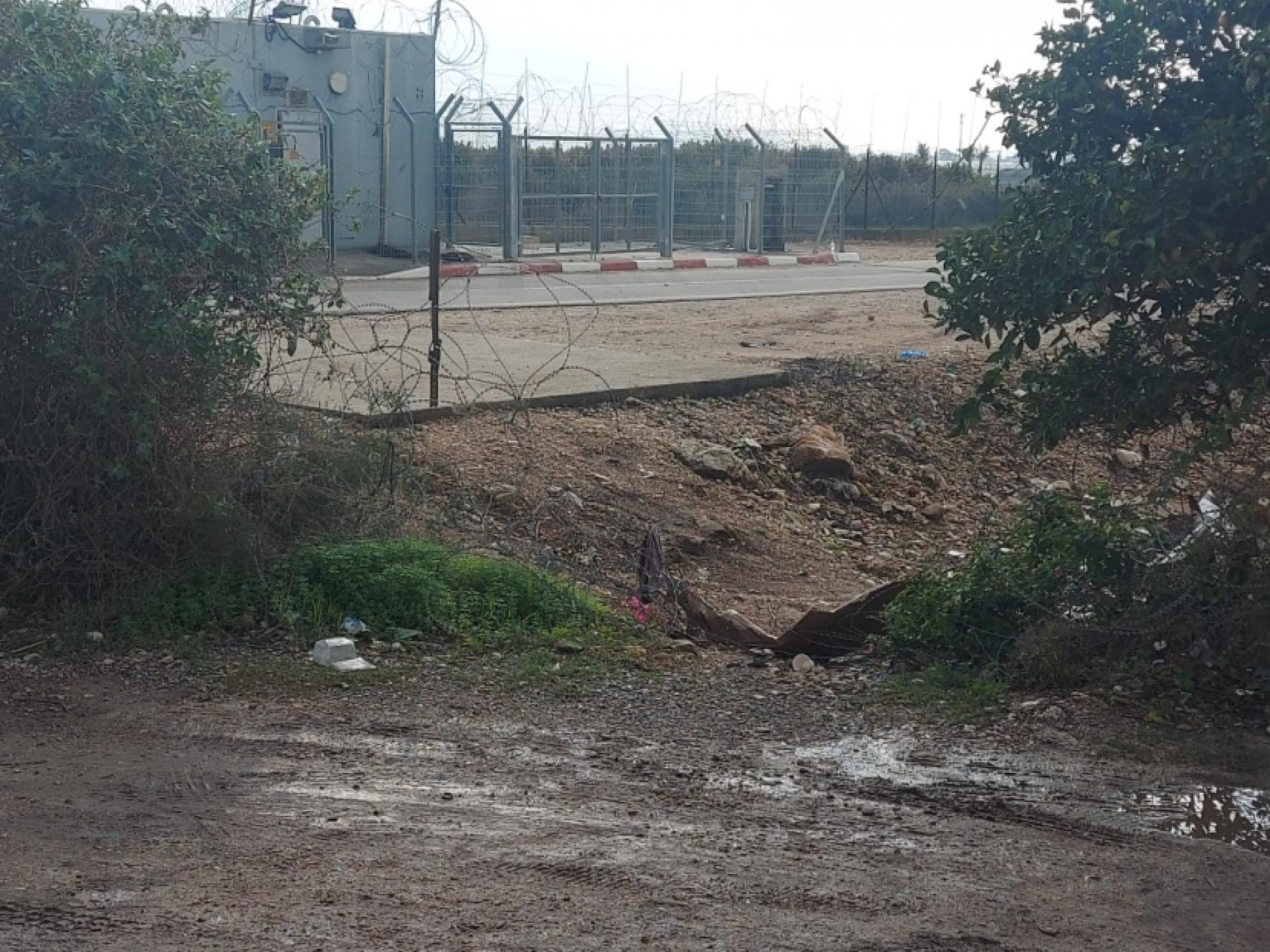 The road is open