'Izbat Salman - Want a permit for private land? First divide the family land among the heirs. | Machsomwatch
Skip to main content
Back to reports search page

'Izbat Salman - Want a permit for private land? First divide the family land among the heirs.

We tried very hard to obtain the schedule of checkpoint openings during the olive harvest but were unsuccessful.  We nevertheless decided to embark on our shift, knowing we won’t arrive when they’re open.

11:00  Eliyahu checkpoint.  Only one truck waits at the entrance to the inspection area.  As usual, a security man arrives to chase us away and demand to see what I photographed.  I hadn’t photographed, and we continue to ‘Azzun.

No military vehicle at the entrance to ‘Azzun.  We deliver parcels to A.’s house for his store and continue south.

11:30  Thulth.  We visit M.’s home, from whom we’d bought bottles of olive oil.  He now has 15 dunums and his wife has 50.  The Israeli government expropriated 6000 dunums from him and other residents as part of the occupation.

Checkpoint 1262 is seasonal.  It opens three times a year – for plowing, for the almond and carob harvests, and for the olive harvest.

The couple has nine children, but only the elderly parents have permits to access the lands.  Their son the merchant, who has a permit to enter Israel and do business there, doesn’t have a permit to reach the family’s land.

This year there are very few olives on the trees, and they completed the harvest in a few days.

M. worked many years in Israel driving a bulldozer and knows the country very well, and the roads he paved.  One day he was told he’d been blacklisted.  The blacklisting was lifted four years later but he hasn’t worked again in Israel.

We continue south to Bet Amin, checkpoint 1524, that doesn’t open.

The villas of Sha’arei Tikva fill the area up to the wall. 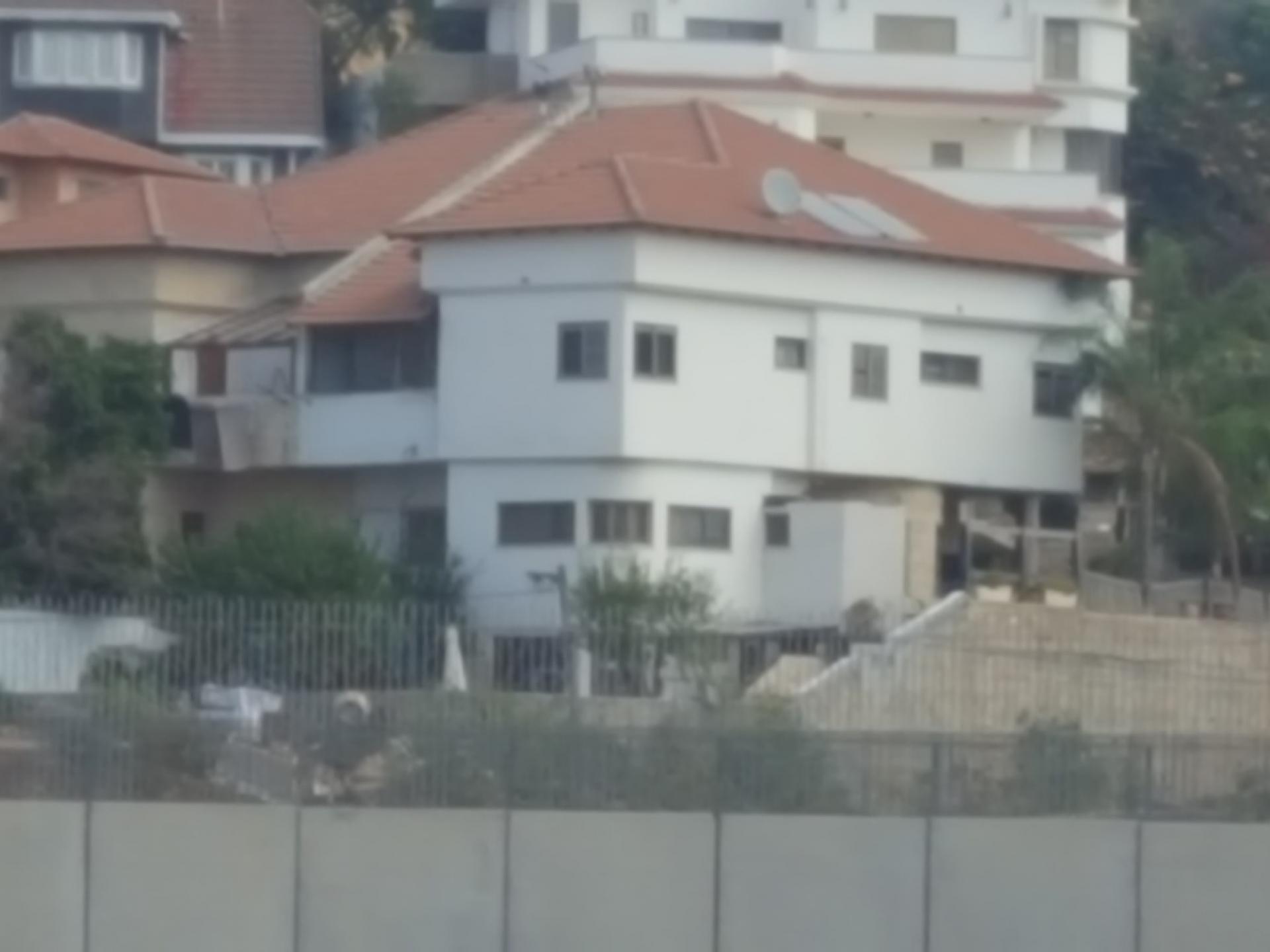 The houses of Sha'arei Tikva are close to the wall
Photographer:
Shoshi I. 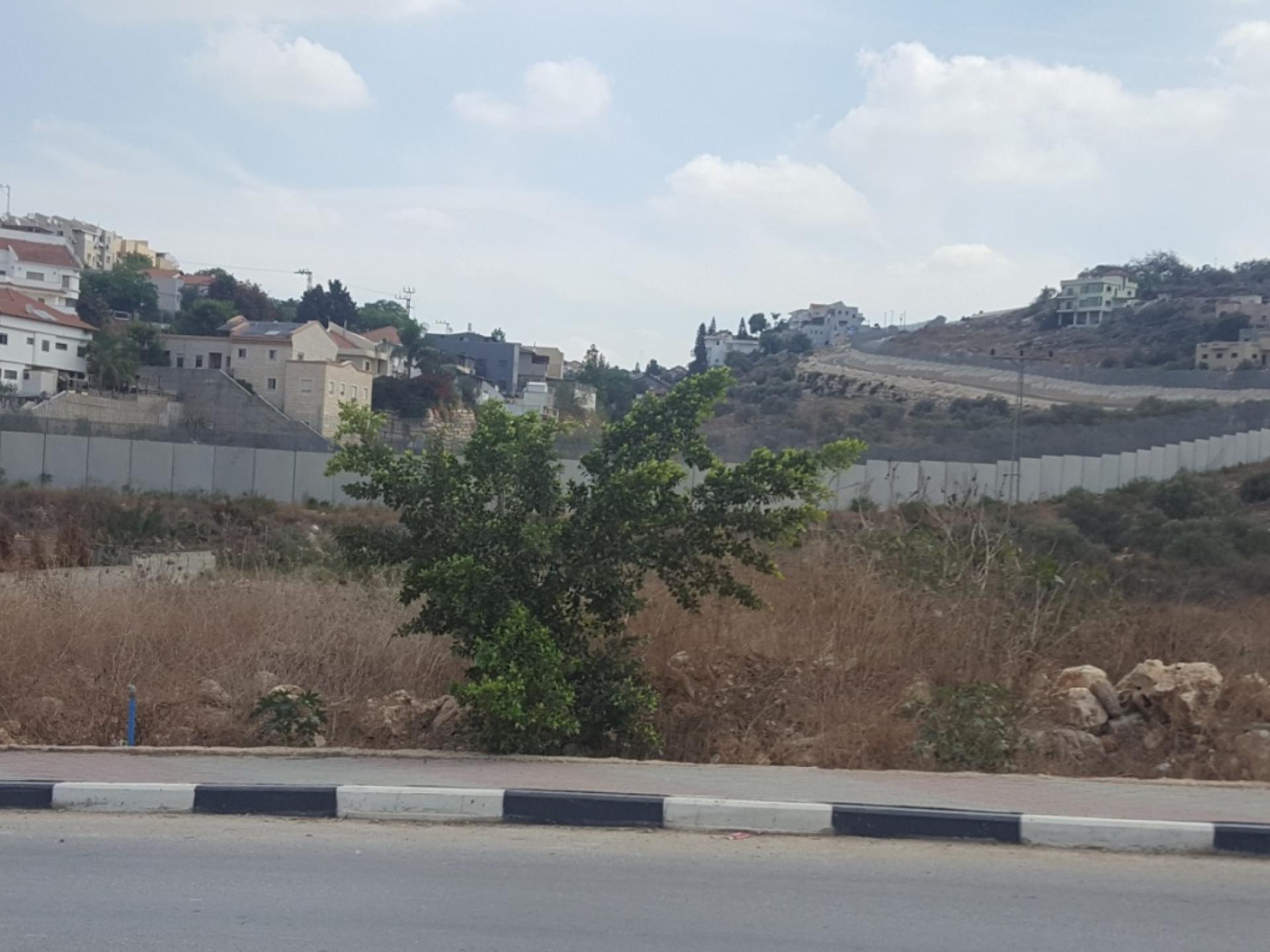 The fence that surrounds Shaarei Tikva
Photographer:
Shoshi I.

Pupils from the longstanding school between ‘Azzun ‘Atma and Beit Amin returning home after school. 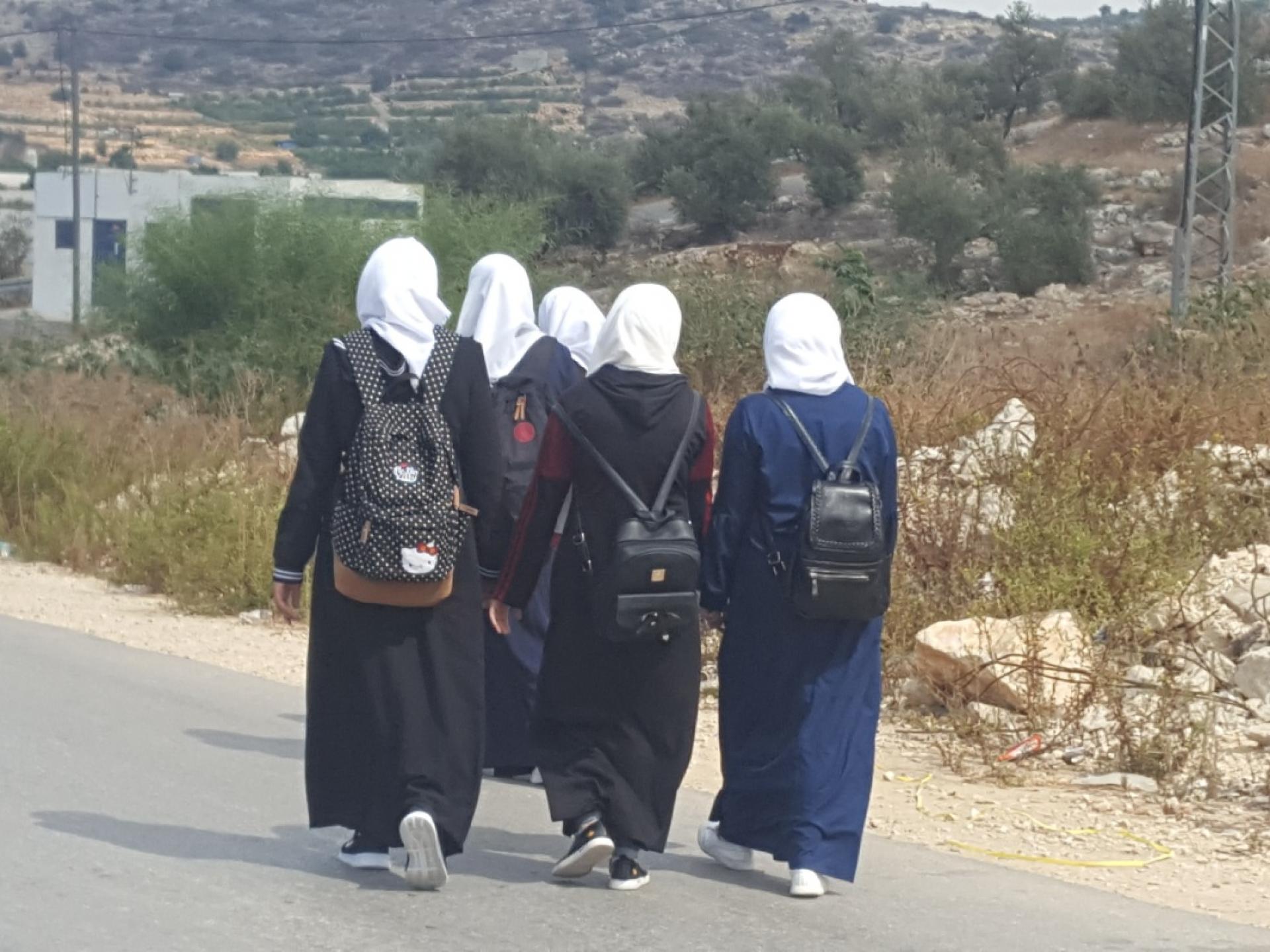 Schoolgirls on their way home
Photographer:
Shoshi I. 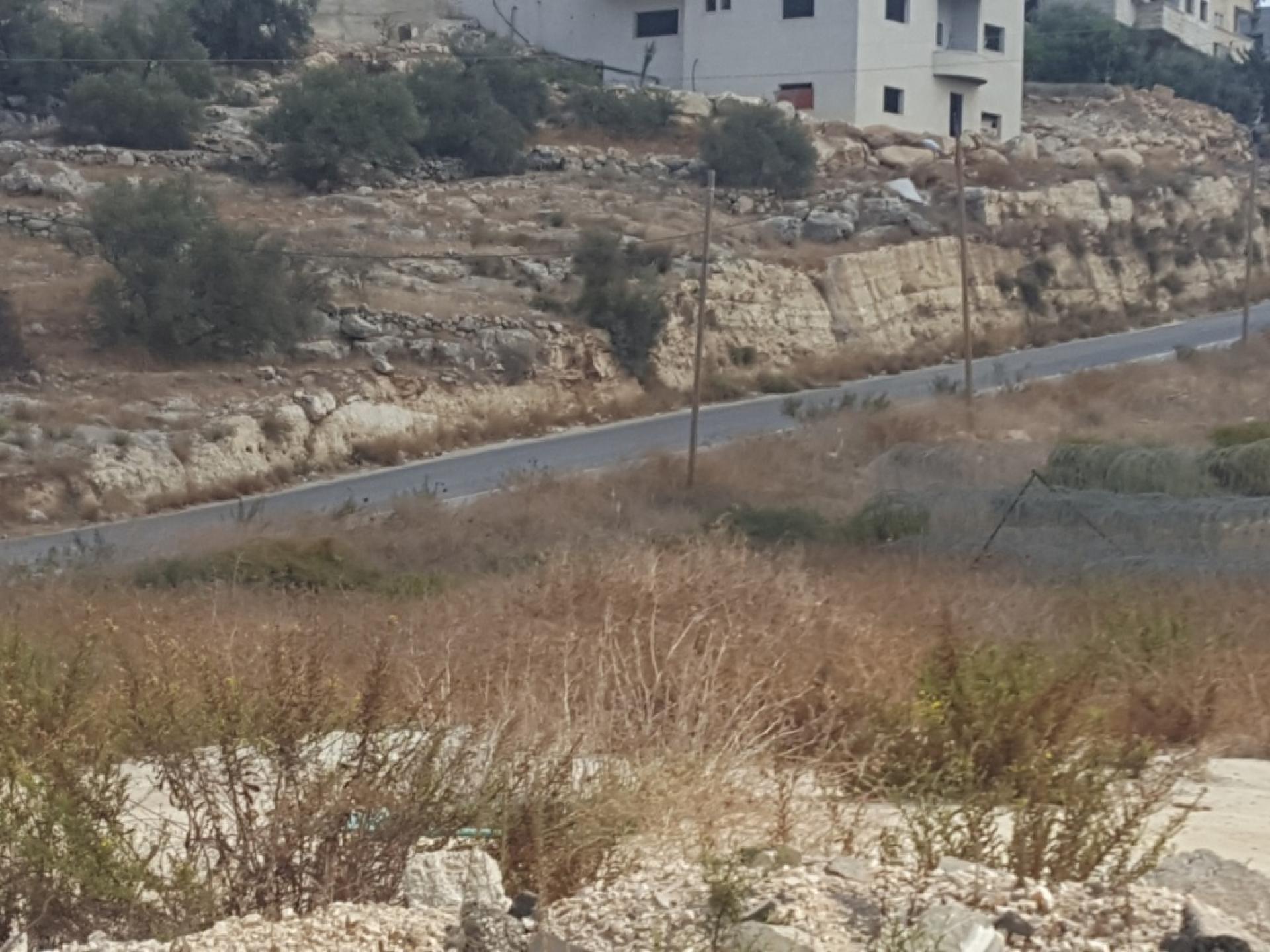 The road goes up to Beit Amin
Photographer:
Shoshi I.

We descend to the dirt road to Abu Salman checkpoint (1419) 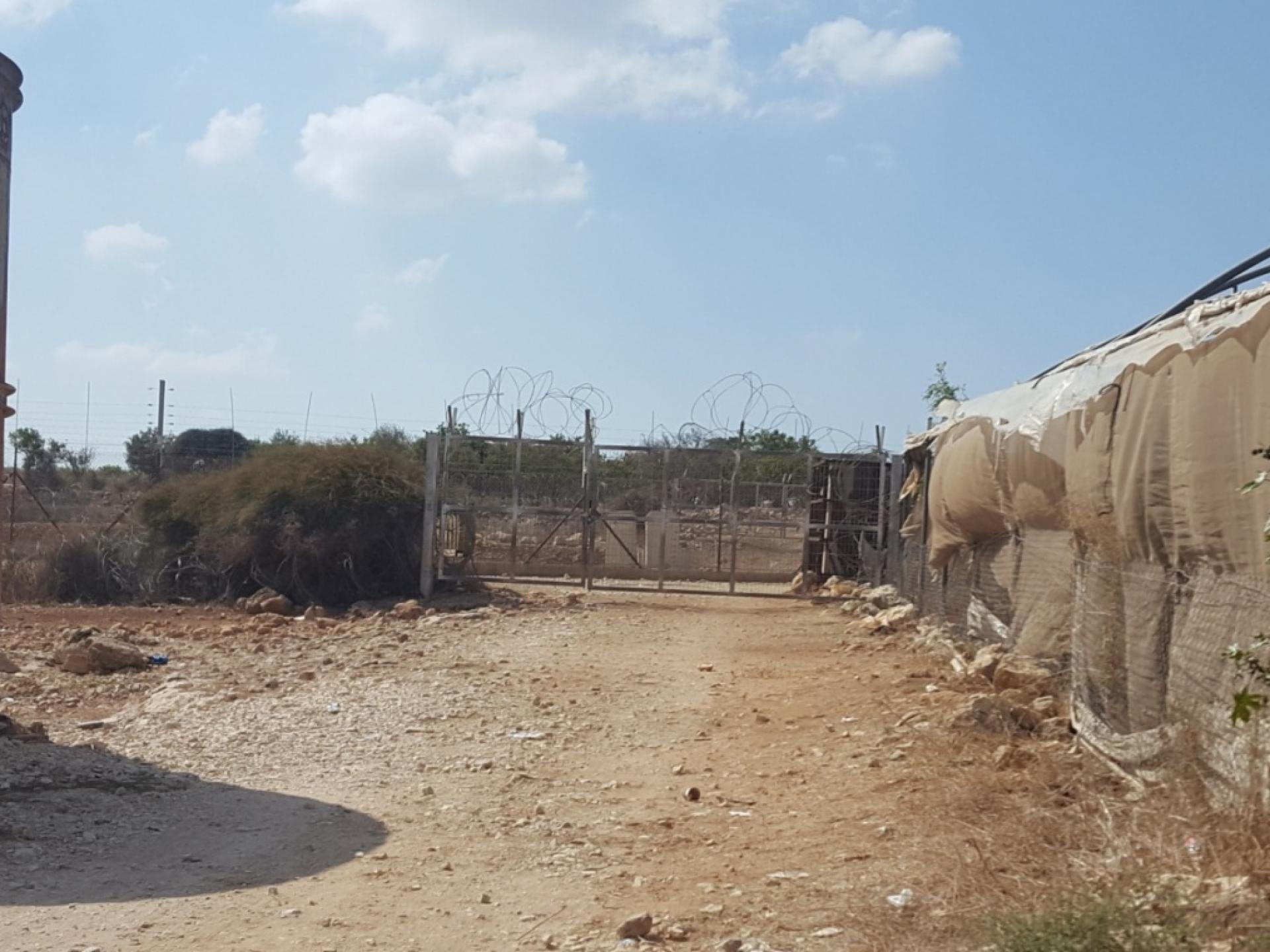 We go to the municipal building even though we haven’t made an appointment.  We’re welcomed.

There are two agricultural checkpoints/gates

A few restrictions were lifted for the olive harvest.

They have no problems with the army.  They see military vehicles driving on the other side of the wall.  Many Abu Salman residents work in Israel.  It’s important to them to be able to continue making a living, and they want only to live in peace.

We’re familiar with their main problem – the demand to divide the family land among the heirs.

A Palestinian from the small village of Al Mudwar joins the conversation.  He’s the chairman of a Palestinian agricultural organization.  They grow za’atar and olives.  About 25 people work in Israel, crossing through the Eyal checkpoint.

There are no walls or fences between them and their land.

Many of the village young people are enrolled in higher education, engineering and medicine, and of course they’re very proud of them. 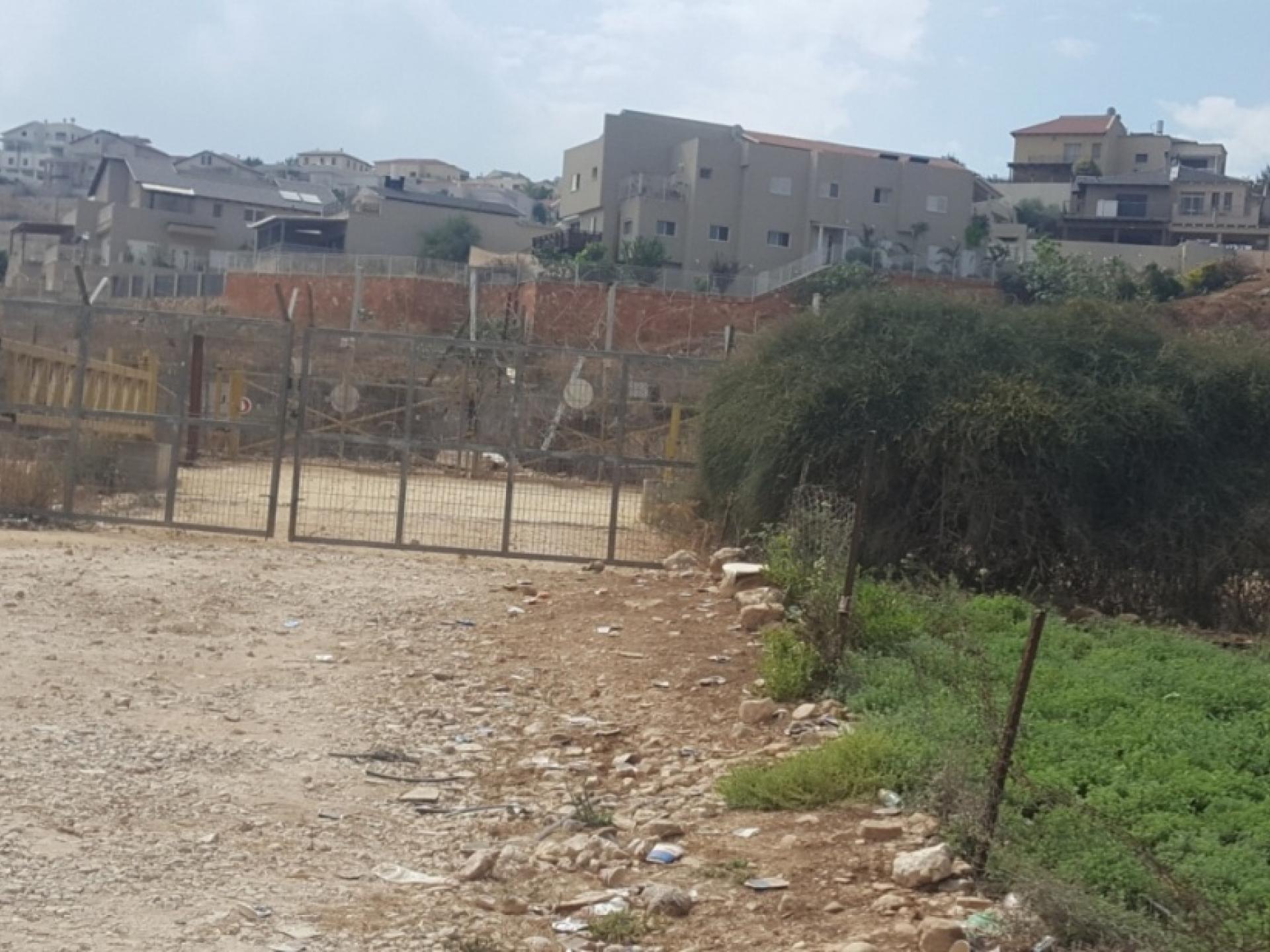 Nirit village beyond the checkpoint
Photographer:
Shoshi I. 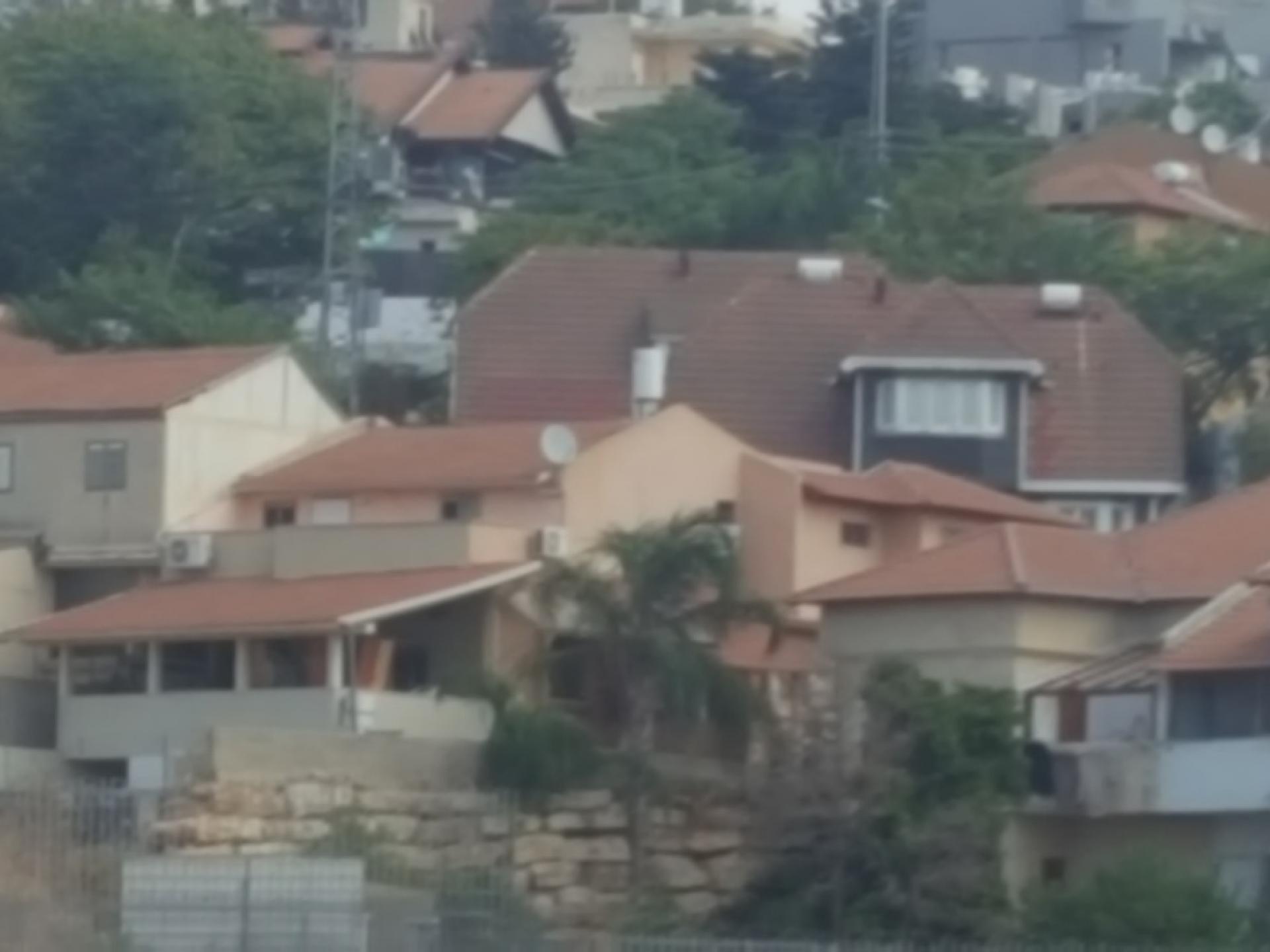 In the background of the checkpoint are the villas of Nirit, a small community in the Sharon region.

Opposite the checkpoint we get on a dirt road to the small village of Jaloud, which doesn’t appear on most maps.

We try find a Palestinian we’d met more than a year ago.  We were impressed by him and by his fluency in Hebrew and decided at that time to return to interview him.  He’s hospitalized; his daughter-in-law gave us his phone number.

We continue to Habla checkpoint (1393), from the Palestinian side.

Here too MPs warn us not to photograph.  But it’s impossible without at least one photo… 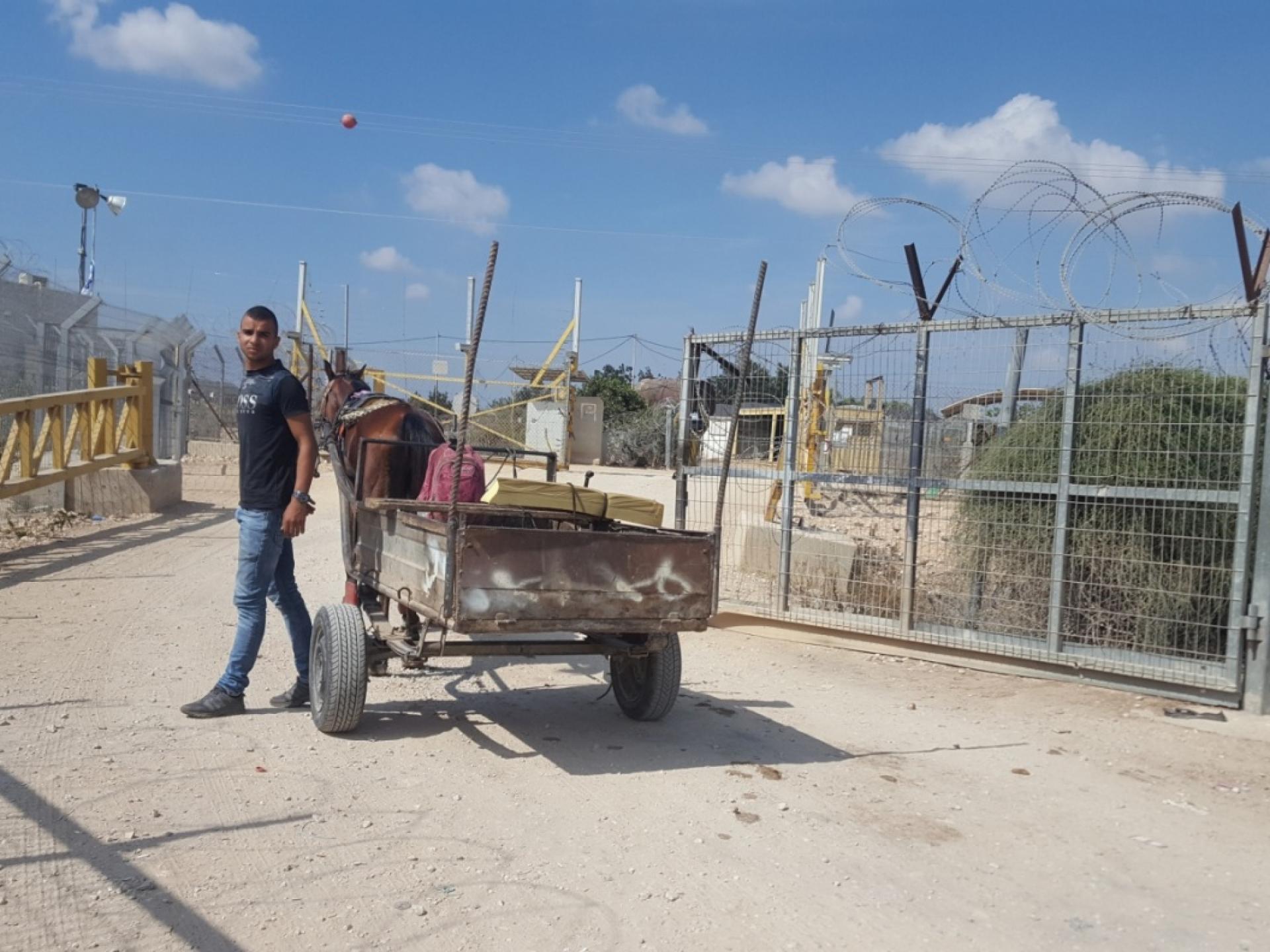 It is one of the crossings in the Separation Fence, south of Qalqiliya. Its former name was The Fruit Checkpoint.