On the night between Wednesday and Thursday, 7.9.17, soldiers stormed into N.’s house and arrested his twenty year old son F. S., N.’s wife gets a severe asthma attack, falls on the floor and is taken to hospital, where she gets an intravenous infusion. The same night 10 young men aged 15 to 20 are arrested. The father thinks that the arrests were performed as a result of the severe wounding of Mahmud Kadumi by the army. All the detainees

have not yet seen a lawyer. The detainees do not get an explanation about the reason for their detention.

We unload clothes and objects at Zaharan’s in Azzun. At the exit there are three soldiers (who weren’t there when we entered) and we notice a spike. Opposite us on a very high pole a camera

is installed. So that they might see and fear, and be photographed. Big Brother is watching.

In a preliminary conversation I tell N. that we came to give him a hug. And he answers: “this is exactly what I need now. A hug”.

We arrive at Jayyus at nearly 11:00 and the family members welcome us with joy mixed with deep sorrow and desperation. N. tells us that around 01:30 they heard loud banging on the door and soldiers stormed into their house. They went from room to room searching. Asked about the son F. – him we need, they say. They do not explain the reason for the “night visit” just urge him on to hurry.  The father asks the soldiers to go out and let his son dress in private, not in their presence. They refuse and remain where they are. N. who unfortunately is experienced in such visits, tells another son of his “get dressed too, they might want to take you too”. (they didn’t). Together with F. they detain on the night between Wednesday and Thursday, i.e. on the 7.9.17, 10 young men from the village, aged 15 to 20.

N. tells us about his wife who has a severe asthma condition, and who because of her fear and panic fell on the floor in a severe attack, owing to the nocturnal break-in and the detention of the son. Inhaler, Ventoline or any other medicine, are not sufficient to calm such an attack. He takes her to Hospital and only after an intravenous  infusion she recovers and they return after a few hours to their home. The mother, S., whom we have known for many years, goes around the house with sad eyes. As we have no common language with her we use the only language of human beings in such cases, and hug her.

N. tells us “you are my family. In our great desperation and worry, you are a source of hope that not everything is lost”.

“I, who since 2009 when I met you, have become a fighter for peace and co-existence between the peoples, don’t know what to tell my family. What am I fighting for?  Are there some who consider me stupid?”

And then he adds: “perhaps the only answer I can give my family members and my friends in the village is that the visit today gives me hope that not everything is lost”.

While we are sitting there Yuval and Yael Roth and other members of “On the Way to Recuperation” arrive. N. again says excitedly: “you are my family”.

To the kitbag’s question “why?” N. replies he has no answer. He had no answer for the soldiers either.

In the meantime his son F., as well as the other ten detainees, haven't seen a lawyer, and the detention is for 15 days. N. thinks that the detention is connected with the severe wounding of Mahmud Kadumi.

We go to visit the wounded boy who is now in his village Jayyus. As the Palestinian Authority stopped paying for his hospitalization, he was transferred to a hospital at Qalqiliya. After a few days of hospitalization the parents took him home. We are again impressed by the boy, whose eyes shine at our arrival. He shows us his two legs, the one with scars all its length and the other with heavy metal equipment. Pitzi tells the father that the boy will one day play football. We not in agreement, full of hope.

The father Muhammad, whom we know from our visits at the hospital, speaks a good Hebrew and searches for words to thank us for our visit. His eyes express gratitude.

And we, on our way back ask ourselves whether there still is hope? Or, as N. says, perhaps we are fools as people think of him too. 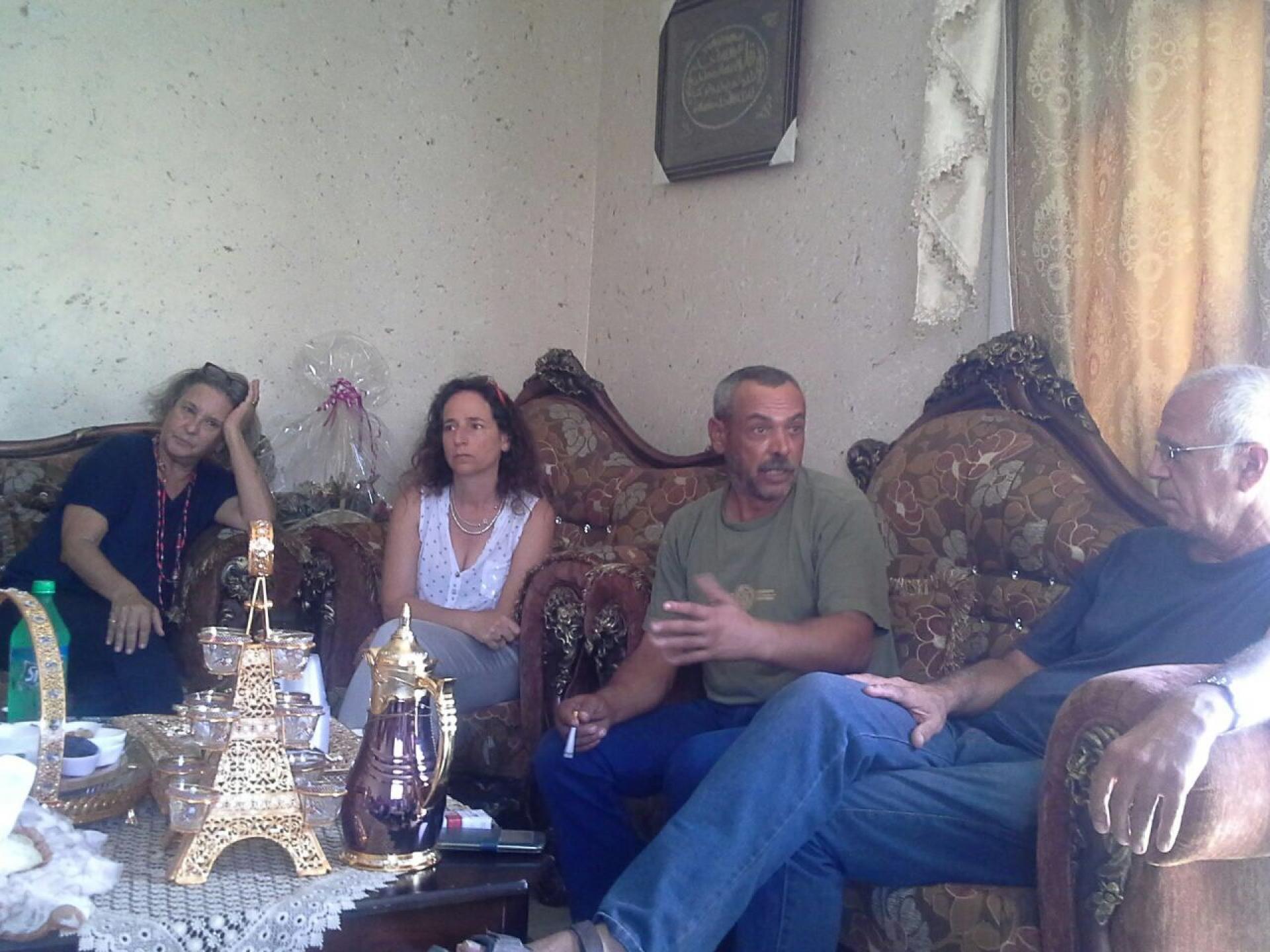 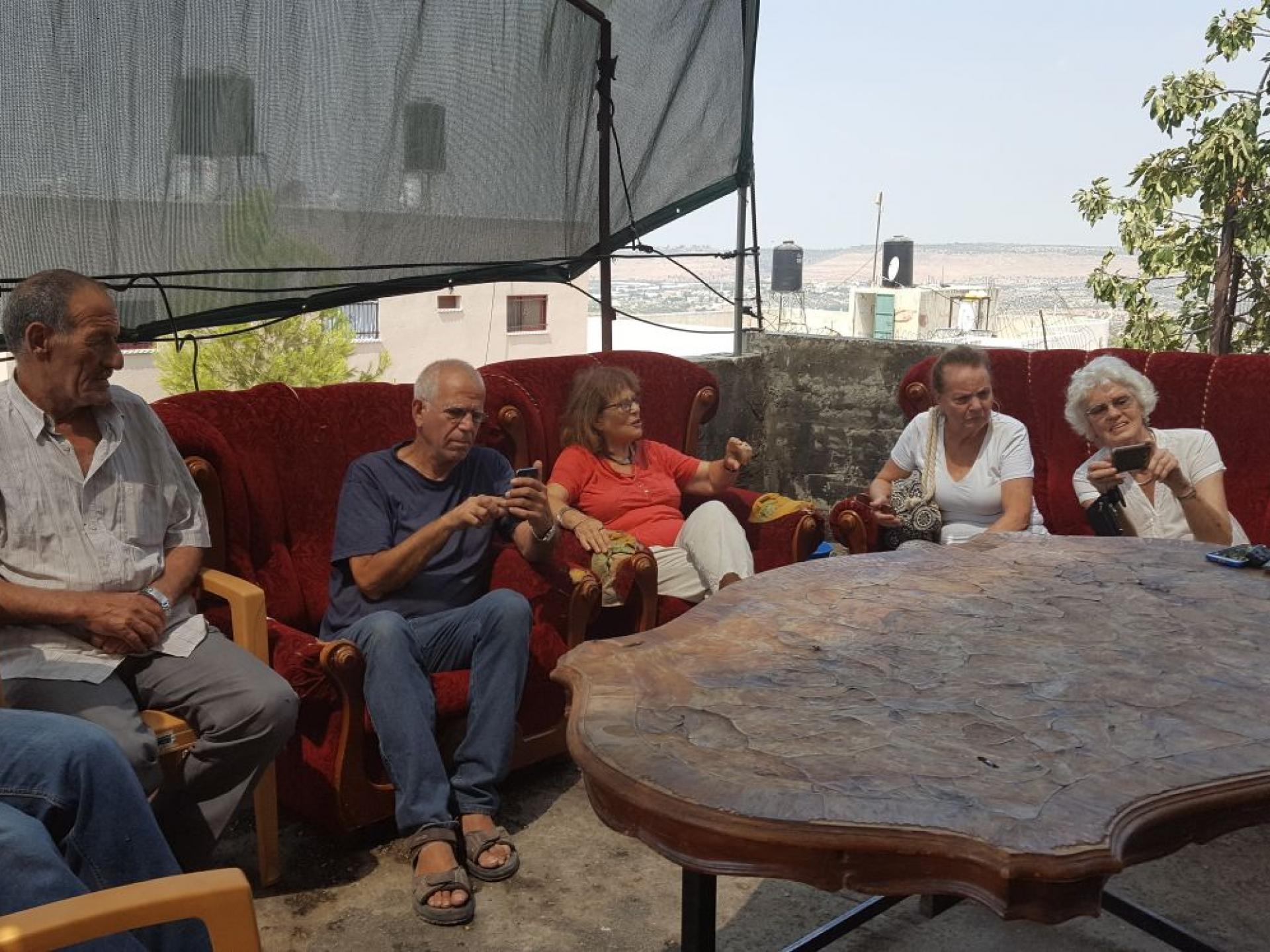 In the courtyard of the Kadumi family in Jayyus
Photo:
Shoshi Anbar 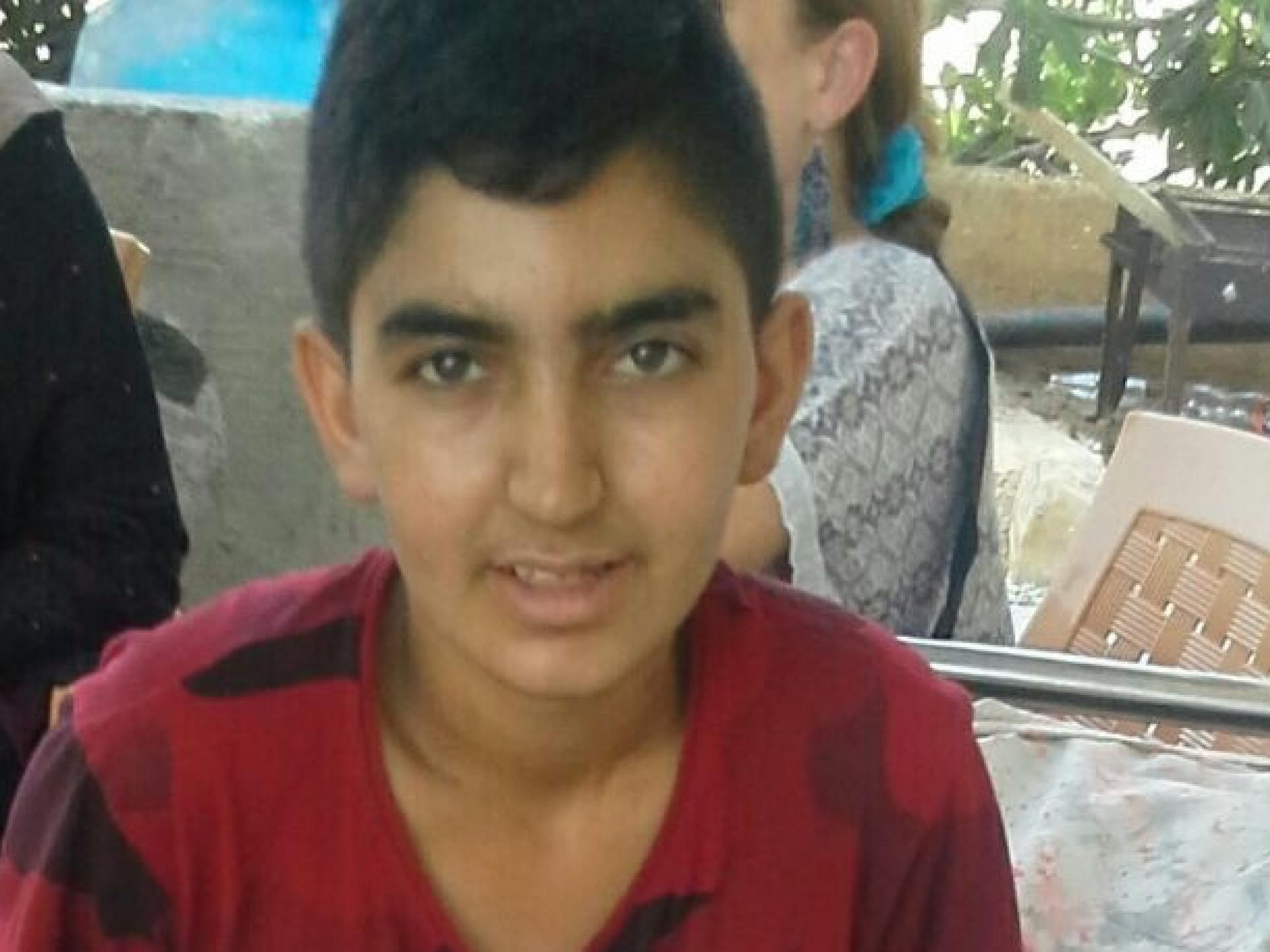 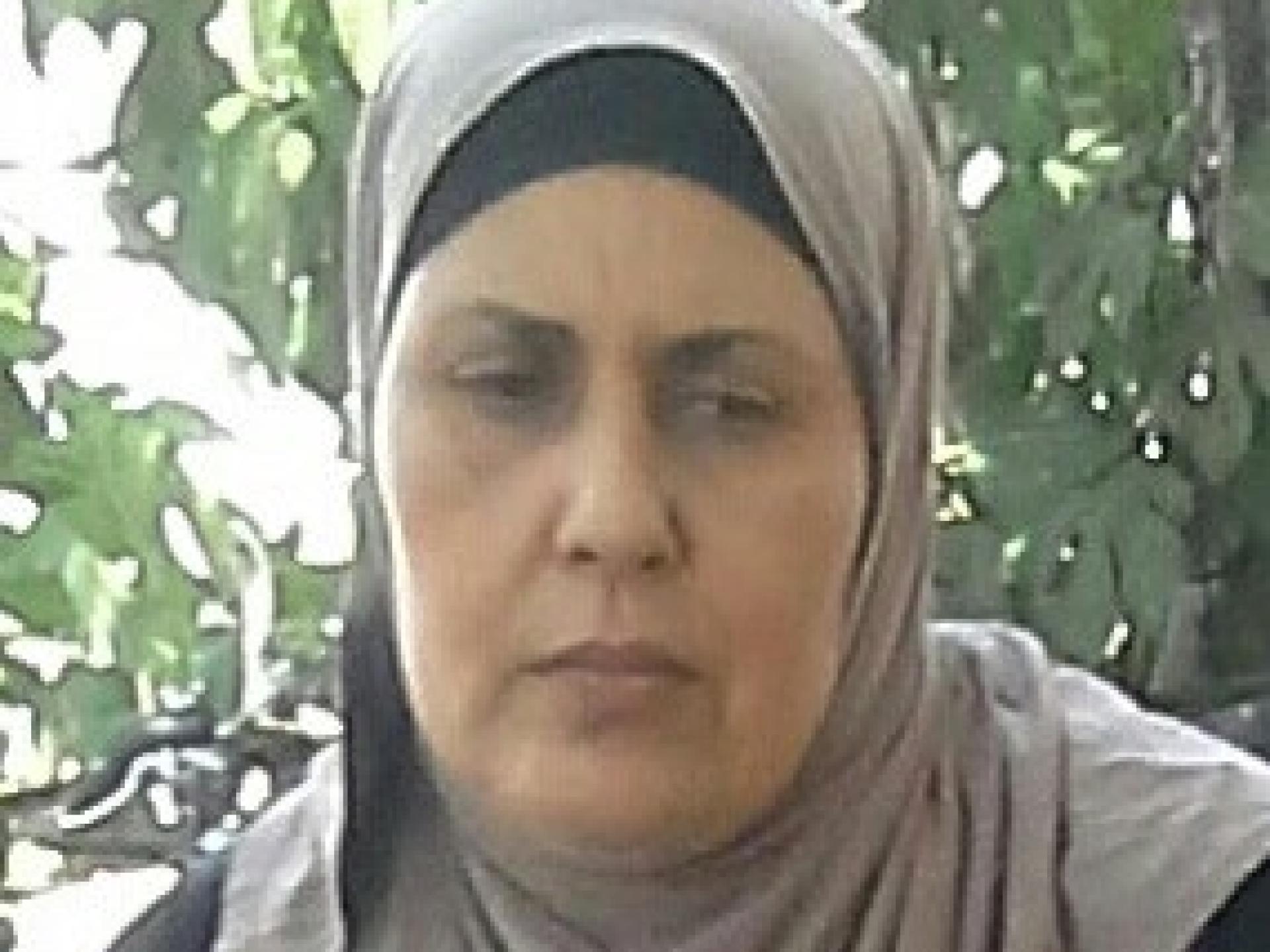