Friends from Hursa said that the army had  set up new checkpoints in the pillbox area and we decided to visit there to check their claims.

We reached Hursa  through Beit 'Awwa and Negohot checkpoint. The road is beautiful, the hay bales along the separation wall and storks without borders on both sides of the wall.

To understand  the situation of Hursa requires a few words about Negohot (from Wikipedia). Negohot is a religious community settlement in the West Hebron Hills that is affiliated with Amana. It was established as a Nahal outpost in 1982. In 1988 the settlement was canceled and transferred to the IDF and served as the headquarters of Battalion 905 of the Nahal. In 1998, the settlement again became a Nahal settlement of the Amana movement, and a group of students who were affiliated to  the army from the Otniel Yeshiva settled there. It was decided to divide the area between the Nahal outpost and the educational school, but even before the necessary procedures were carried out, the settlers de facto settlerd there and a rabbi and his family came  came to live there and after that yeshiva  students  with their families. In 1999, Noghut became a civilian settlement but without a master plan

At the end of 2001, an outpost of several caravans was erected on a nearby hill of Negohot - the Booster or Bustan Hill. In 2003, a demolition order was issued for a place that still stands, and another outpost, the Kerem neighborhood, which  was demolished by the Civil Administration in November 2009 and in 2012, structures were demolished in the same outpost.

At the beginning of the civil settlement in Negohot, access to the settlement was via the Adoraim-Negohot road, but in 1999, as part of the Wye Agreement, control and security of part of the road was transferred to the Palestinian Authority's responsibility. With the outbreak of the second intifada, the route was closed to traffic and the residents of Negohot were forced to reach the settlement via Shekaf and the Lachish region, so that they were relatively cut off from the rest of the southern Hebron hills. At the same time, the IDF prohibited Palestinian movement on the road linking Negohot to the Green Line. In 2006, a petition was submitted to the High Court of Justice against this prohibition, and in 2009 the High Court ordered the opening of the road to Palestinians.

When you drive today on the way to Negohot you see Negohot B and Negohot C and a new caravan which guards the  sheep farms, Negohot D??

Publications of the Mount Hebron Regional Council call to settle in Negohot "only 20 minutes from Highway 6".

Apparently, the residents of Negohot were sick of travellin  on the long road, so it was decided to build the pillbox  in the heart of a Hursa so to secure the settlers' journey. Of course this requires closing roads to the local residents in the heart of their own settlement. When we got to Hursa we saw all the barriers that decorate the village. All the checkpoints were built in the village center between the mosque and the school and the Diwani. Residents said that further measurements were made for other gates

. The most irritating barrier of all was at the beginning of the girls' school, "the checkpoint of folly." In my opinion, someone returned to his  senses  and the checkpoint was removed after a few days. The residents said that the school girls were so scared of the checkpoints and running away from school.

Because of the checkpoints, people do not approach the area. Yusuf from the animal feed store says that sales have fallen by 80 percent. The Diwan does not work as it did before, because two checkpoints prevent cars from entering and fireworks are forbidden. When the supplies reach the soldiers, the passage near the divan is also closed to pedestrians. The violation is not only freedom of movement but also affects their livelihood. Because of the roadblocks, the traffic was routed to one narrow road and since  the beginning of the month there have been  a number of accidents. The council requested that a cicle  be put up, but the army objected because slowing the speed in the square posed a security risk to the settlers.

The checkpoints that protect the pillbox, which protects the Negohot settlers' road, which ...

A lot of people stopped us to talk. "They spoiled our whole lives," they said.

6000 residents live in the grove, but what are they and who are they compared to the 45 families living in Negohot? 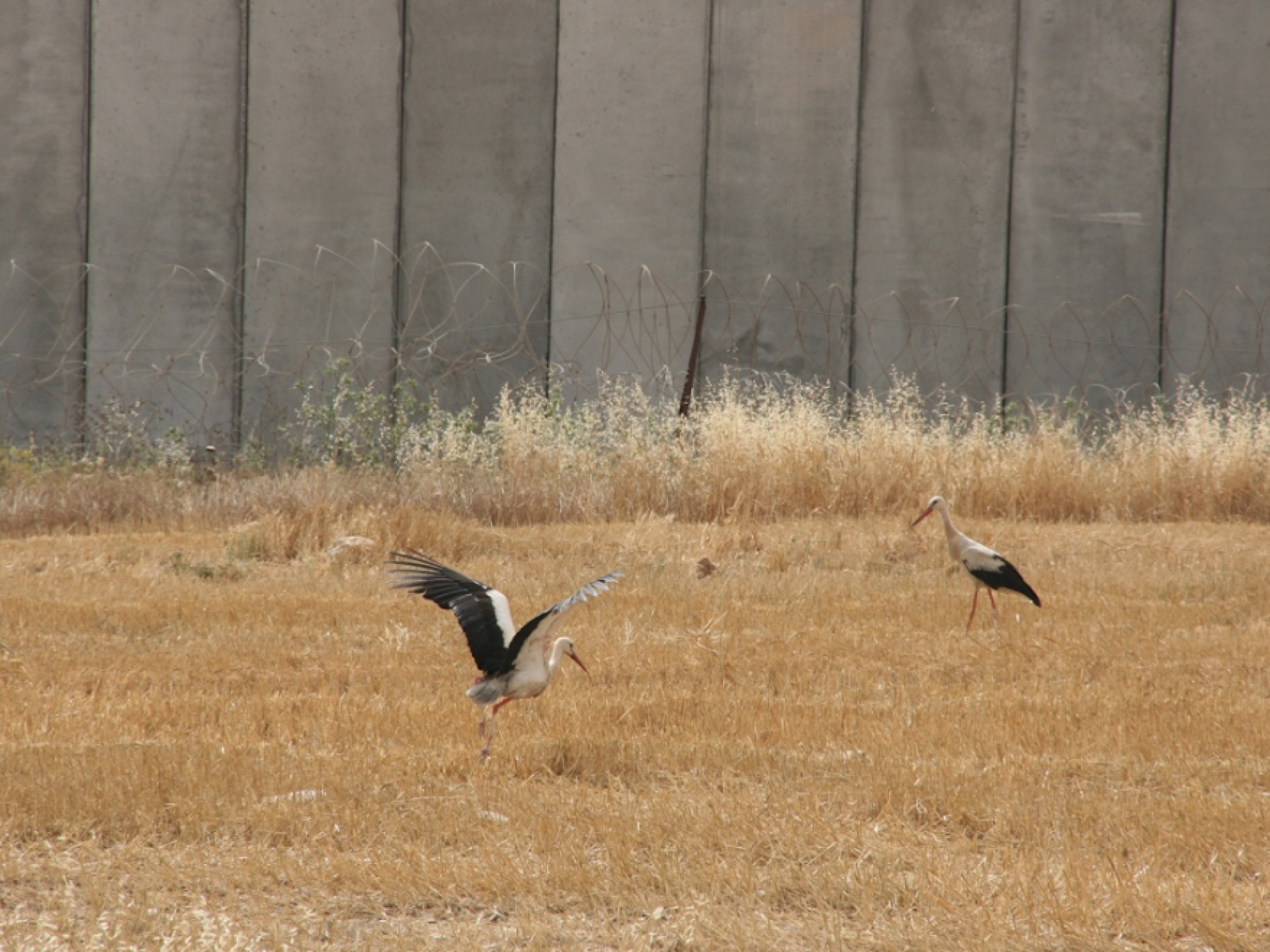