We began our day at Um Faqara, a tiny hamlet – several modest homes among the rock, their construction not completed, people also living in caves. No running water, meager electric power provided by solar heat and a generator. We sat for a while with H. and chatted. She told us that several days after Jum’a was assaulted at Al-Tuwane, Jewish settler-colonsits attacked another inhabitant of Al-Tuwane, running over his leg with a mini tractor. Consequently, after meeting her we addressed members of the Italian Operation Dove at Al-Tuwane.

One of the organization members was at the assault site a bit over a week ago, and this is what she told us:

She had been at Sa’arura with some youngsters from Al-Tuwane, working. They were located low in the ravine. A settler-colonist passed above on his mini-tractor. In his first round he yelled at the Palestinians who yelled back at him. He drove on and disappeared. Later he returned with a friend and a sack of stones on his mini-tractor. They began to hurl stones at the Palestinian and the Italian volunteer below. The difference in altitude and the colonists’ speedy drive made the stones fly much faster and endanger whoever was below inside the ravine, who began to escape uphill in two opposite directions. The volunteer photographed the mini-tractor in her phone video, which made them colonists change direction and drive towards the Palestinians. Reaching them, they ran over one of them, S., and fractured his calf in two places. Then they drove off to Abigail settler-colony.

The volunteer and other youngsters approached the victim and realized he would not be able to walk, so they summoned an ambulance that arrived after 30 minutes.

The victim, like Jum’a, was operated on in Hebron, where his leg was stabilized with metal pins. He has been released in the meantime, and today drove traveled with Jum’a to the hospital for a checkup. Considering his young age, 20, he is expected to recover faster than Jum’a, and be able to walk within a month’s time.

Likewise, since the event many Israeli soldiers and Border Policemen have been seen in the area, declaring the village of Al-Tuwane itself as a closed military zone, as if to prevent clashes between the Palestinian villagers and the Jewish settler-colonists.  Five army jeeps (yesterday?) did not allow people to exit the village at night. There are also army patrols at night. 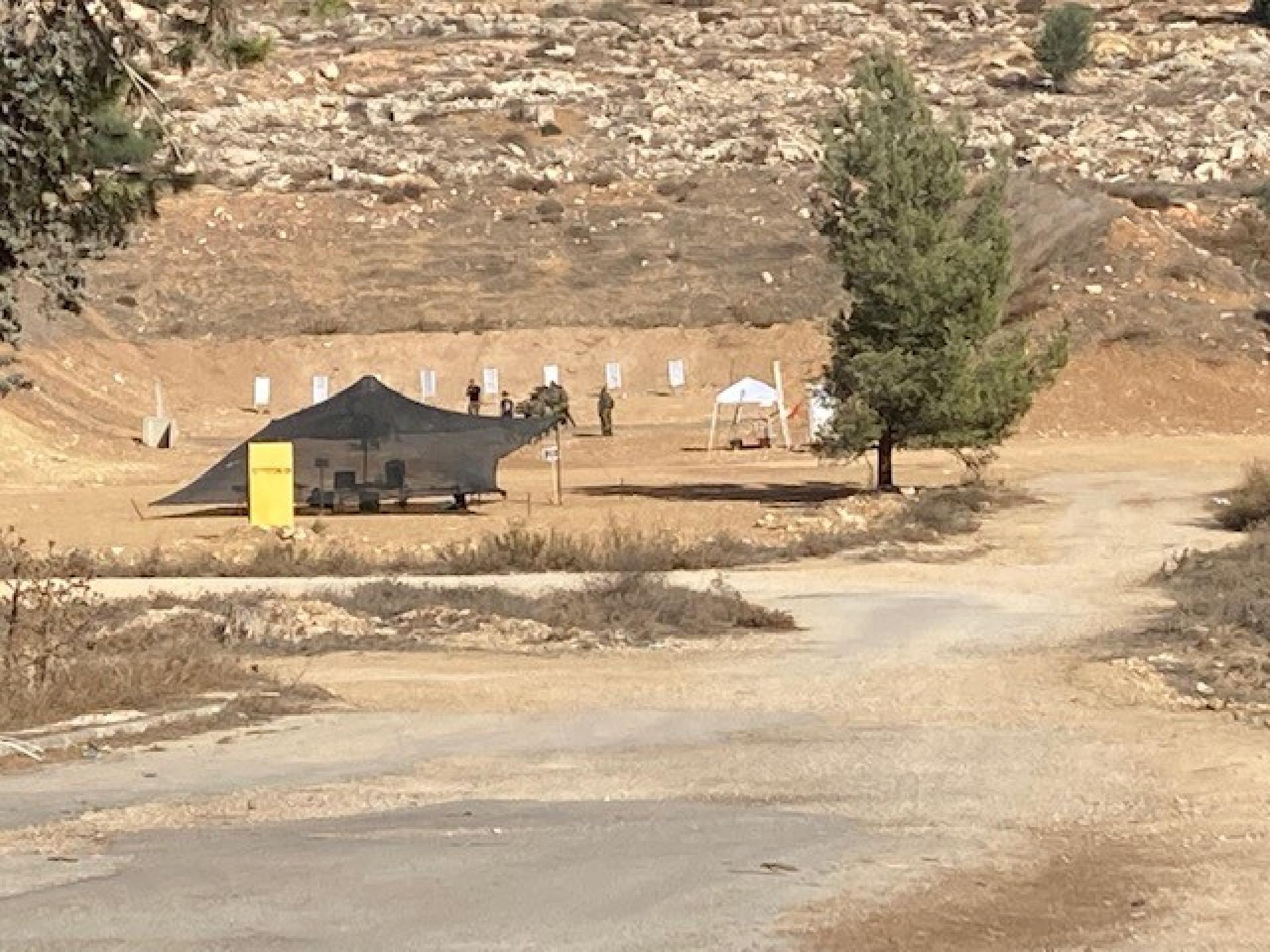