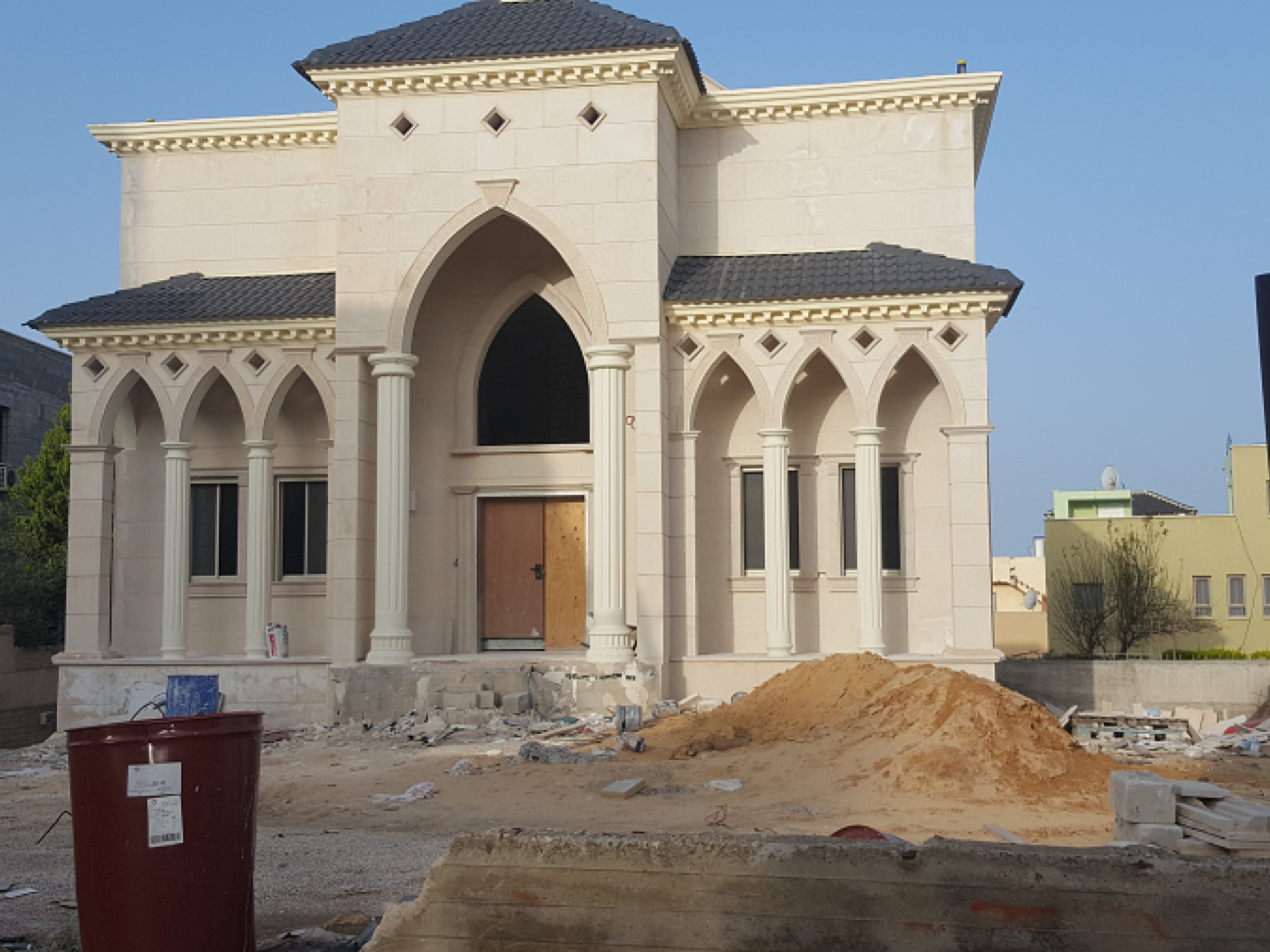 As usual, there was no line at this time of day.  People were moving towards the "Palestinian" parking lot and disappearing into the terminal.  A young man shared his troubles with us regarding his permit to work in Israel.  He has work as a painter and has been forced to renew his permit twice a month and he wanted to know why.

There was some excitement when two knapsacks and a cooler were left next to the turnstile.  One of the knapsacks contained a wallet and certificates.  The security guards asked the Palestinians to move them to a different place.

There were more military policemen and border patrolmen at the junction leading to the checkpoint, but at the checkpoint itself there was no unusual activity and no one was being sent back or detained.  However, people told us that five or six people had been sent back and were not told why.  Others said they had not seen anyone sent back today but that is what usually happens.   Others reported that they were continued to be harassed about the way they dressed.  Anyone wearing clothes that are "too clean" for farm work is sent back or anyone carrying more than 200 NIS is sent back with the claim that they have nowhere to spend money in the olive grove anyway.  This is extremely disturbing.

W., a new representative from the Liaison and Coordination Administration claimed that this morning only one person was sent back.  Meanwhile, we noticed that a young man was detained next to the inspection point and at the end of our shift he was taken away to Base 300 that belongs to the military police.  Later we learned that he was released after an hour or so and that the reason he was detained was that he was a suspect of the Special Forces – an excuse that usually prevents us from finding out more.

One of the farmers claimed that they were not being allowed to bring olive saplings into the seamline zone, but we did see a tractor carrying three saplings.

There were few people crossing this morning and no one greeted us.  Perhaps this was because of the bloodshed between Jews and Palestinians in the West Bank during the past few days.