On the road from of Meitarcheckpoint – the entrances to the villages of Samoa, Abda, El Fawwar are open

Along the road there are many new signs designed to emphasize, warn, deter and threaten the entry into Area A.

We went to see the vineyard of Abu Na'im, one of those who have been harassed by Jewish terrorists

Horrible: the stumps of the vines which were cut off systematically, apparently with an electric saw, and since it has been several days since then - the sight is even more shocking: the whole vineyard is brown, dry, the vines still hang on the wires, like hanging bodies left behind. An area of 11 dunams! The owner has another part of a vineyard which also underwent "treatment", and a total of 1000 vines were cut. We had seen in some of them the beginning of a bloom at the bottom of the stem, which means that even if they are rehabilitated they will need to be grafted, and in any case it will take at least 4 years.

On the edge of the vineyard we saw the graffiti that the vandals had left behind: “Enough of  agricultural terror - we will get everywhere”.

We passed the village of Dirat, that also suffered from these Jewish terroists: Here they burned 30 straw bundles of the value of NIS 10,000, and here too the same graffiti.

The summer and the heat arrived, the air conditioner in the car was not working properly. Since  we had not visited Zif's grocery store for a long time, we stopped to say salam aleikum and get cold drinks, "potato-straight-from-the-field", Arab cucumbers and fresh marrows. 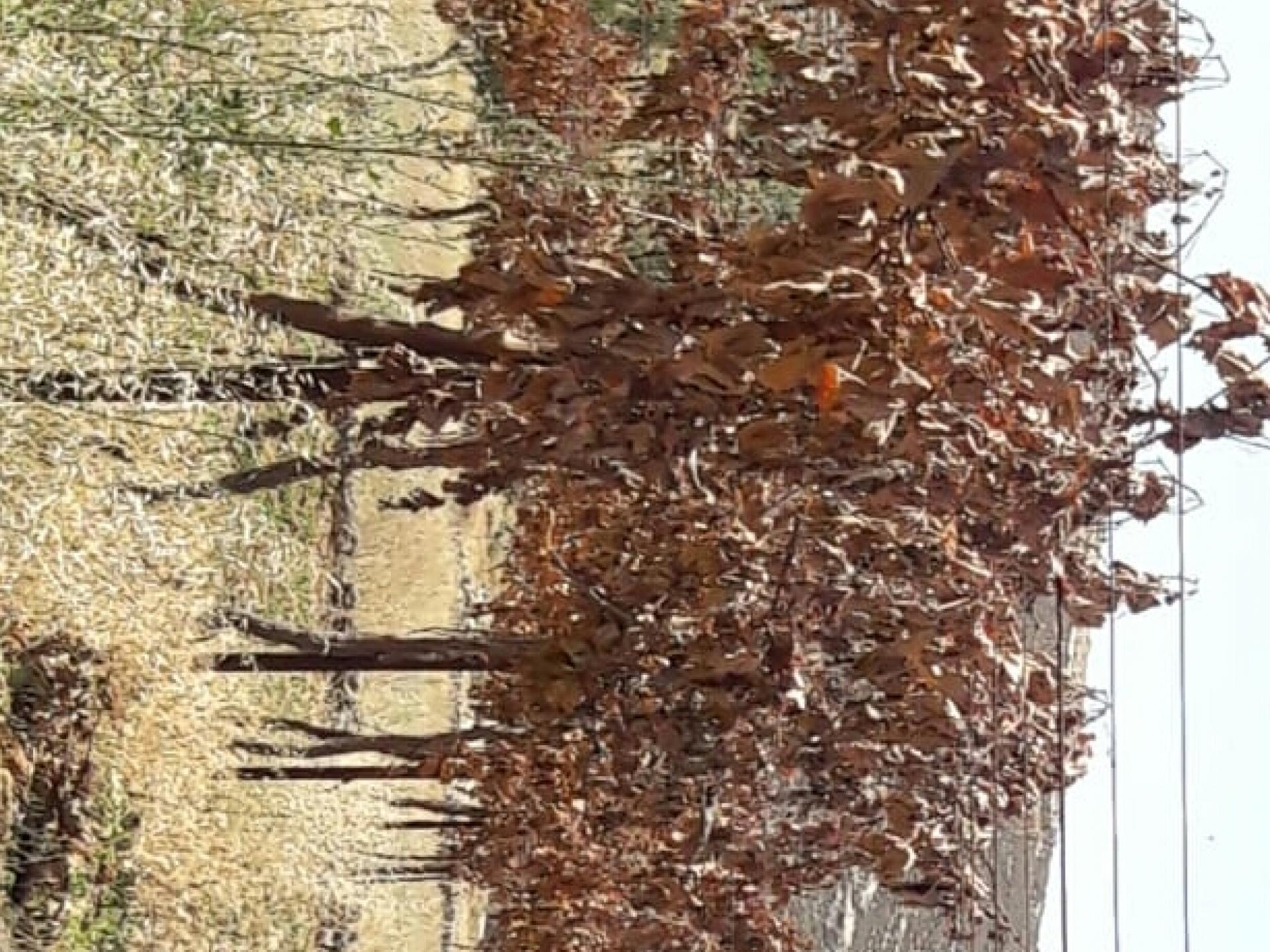 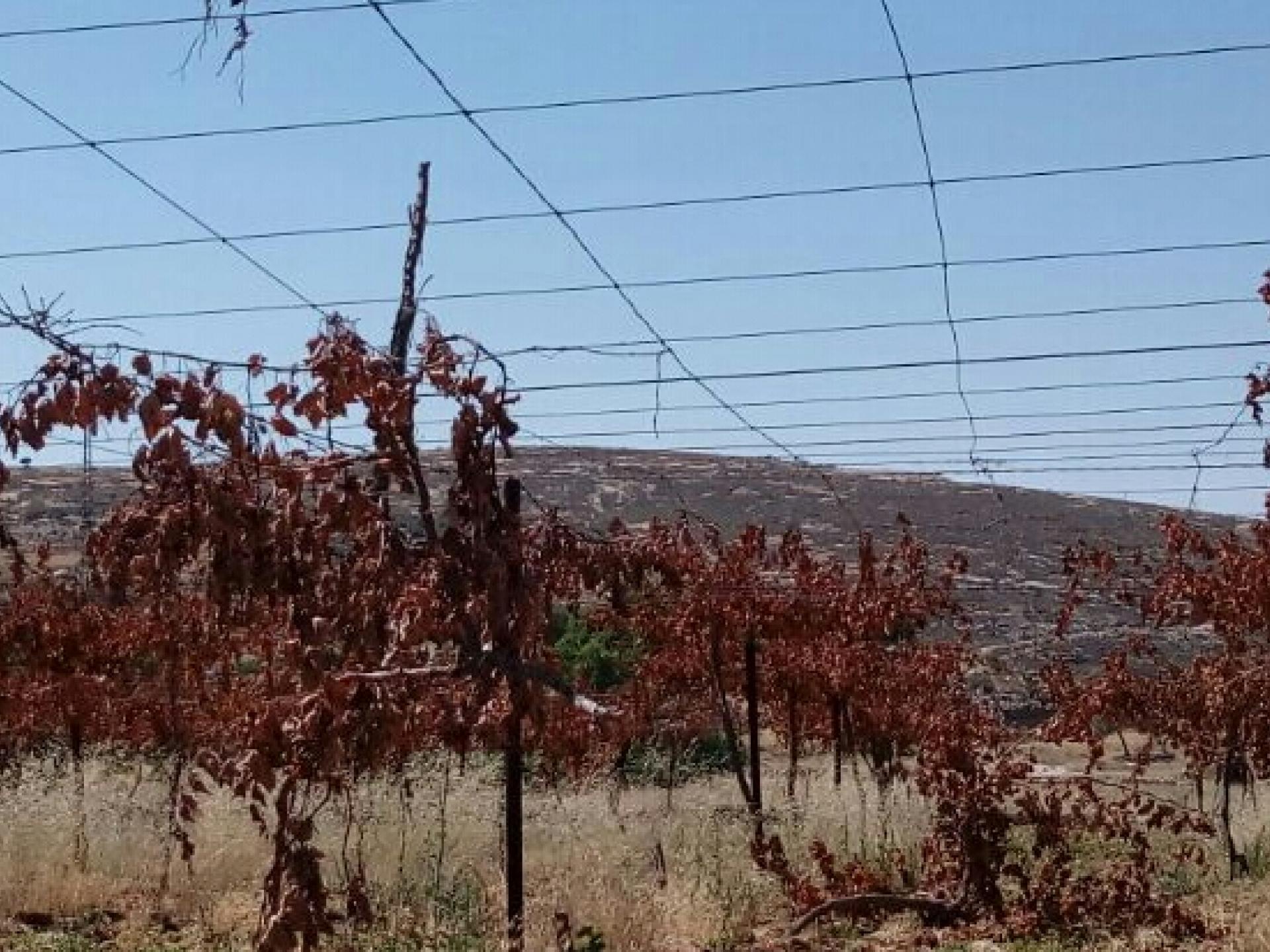 On the way from Route 356 to Yata in the southern West Bank. The passage is open.