Palestinian Jordan Valley: a settler-colonist beat up a Palestinian at a joint recreation site | Machsomwatch
Skip to main content
Back to reports search page

Palestinian Jordan Valley: a settler-colonist beat up a Palestinian at a joint recreation site 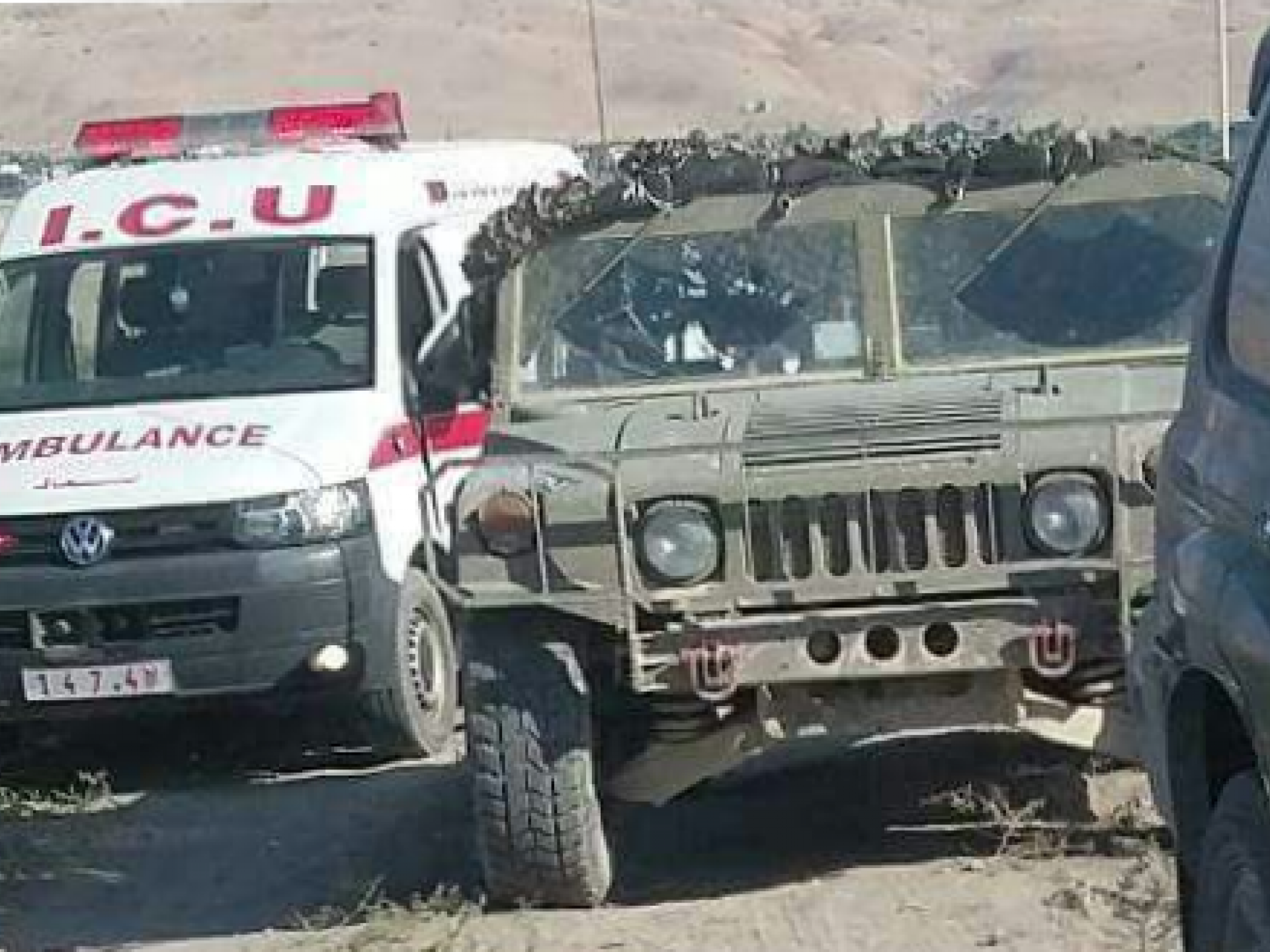 Palestinian Jordan Valley: a Palestinian ambulance and an Israeli army jeep alerted to the En Sakut Spring resort where a Palestinian was beaten up by a Jewish settler-colonist.
Photo:
Guy Hirshfeld` Facebook 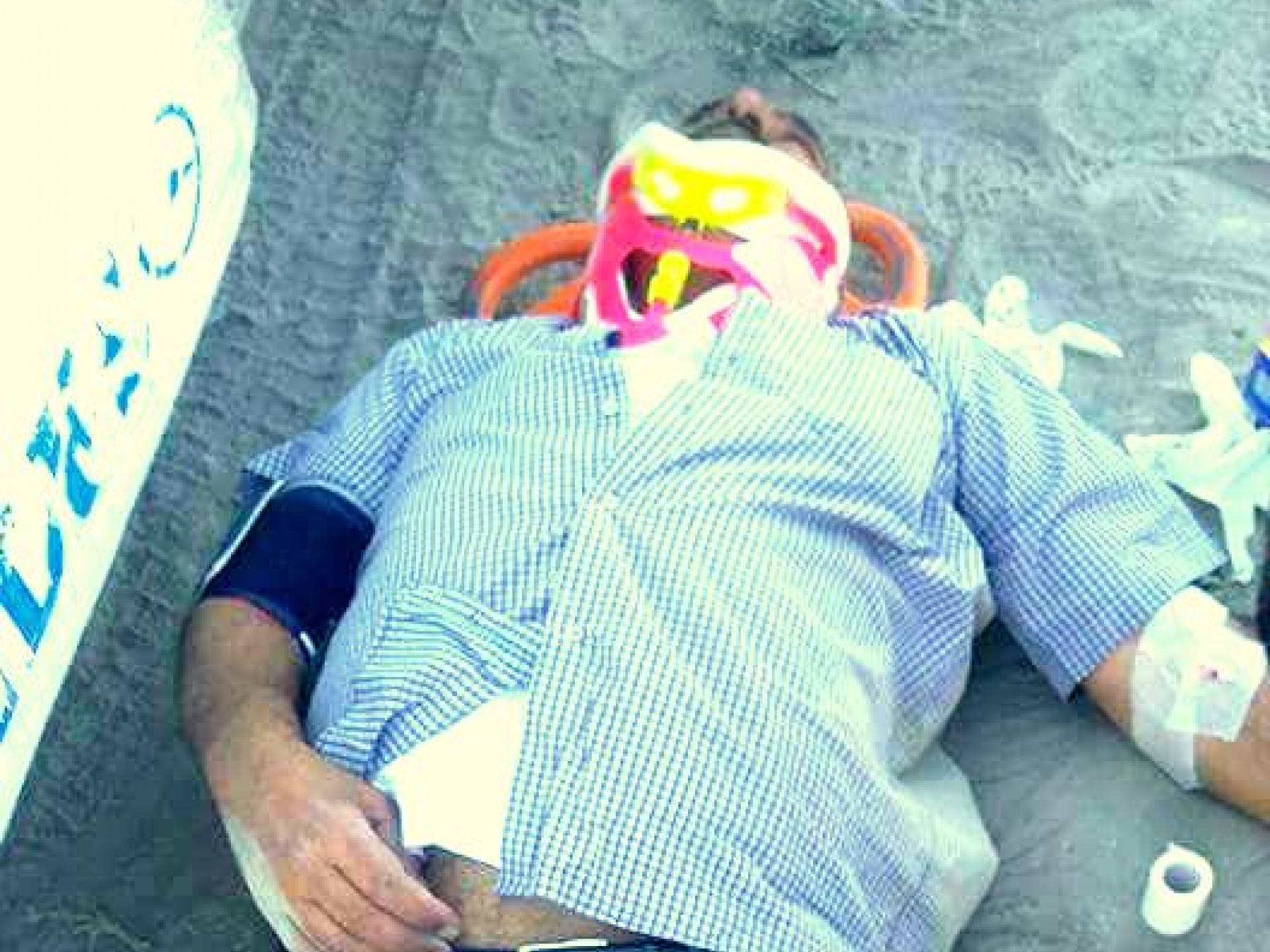 Fear of impending demolition of five families’ homes in Farsiya

Five shepherd families from Farsiya in the northern Palestinian Jordan Valley have received demolition orders, handled by attorney Tawfiq Jabarin. The legal procedure has ended, not in favor of the families. Now they fear that any day the Civil Administration will arrive with its bulldozers and bring down the dwelling tents and sheep pens, and they will all be exposed to the cold and rain.

We have been told lately by the neighbors of the Umm Zuka nature reserve that the illegal outpost founded there in the beginning of the year has been expanding. People from outside the outpost have been coming to work, clearing more ground of stones and preparing it for a date-palm grove, so the rumor goes. They might be hoping that this way the outpost will get a permanent settlement status. So far it has seemed temporary, with caravan structures, and kept from putting up anything long-term.

Incidentally, they receive inexpensive water supply from a pipeline that connects them illegally to the settler-colony of Hemdat. But everything is illegal here, after all.

From the main road one sees new construction sites on the western side of this settler-colony. For the past few Saturdays, while passing at the Zaatara-Tapuach junction we noticed a surveillance balloon hovering above the junction with cameras. At Hamra, Maale Efrayim and Zaatara checkpoints no special activity or vehicle delays were noticed. 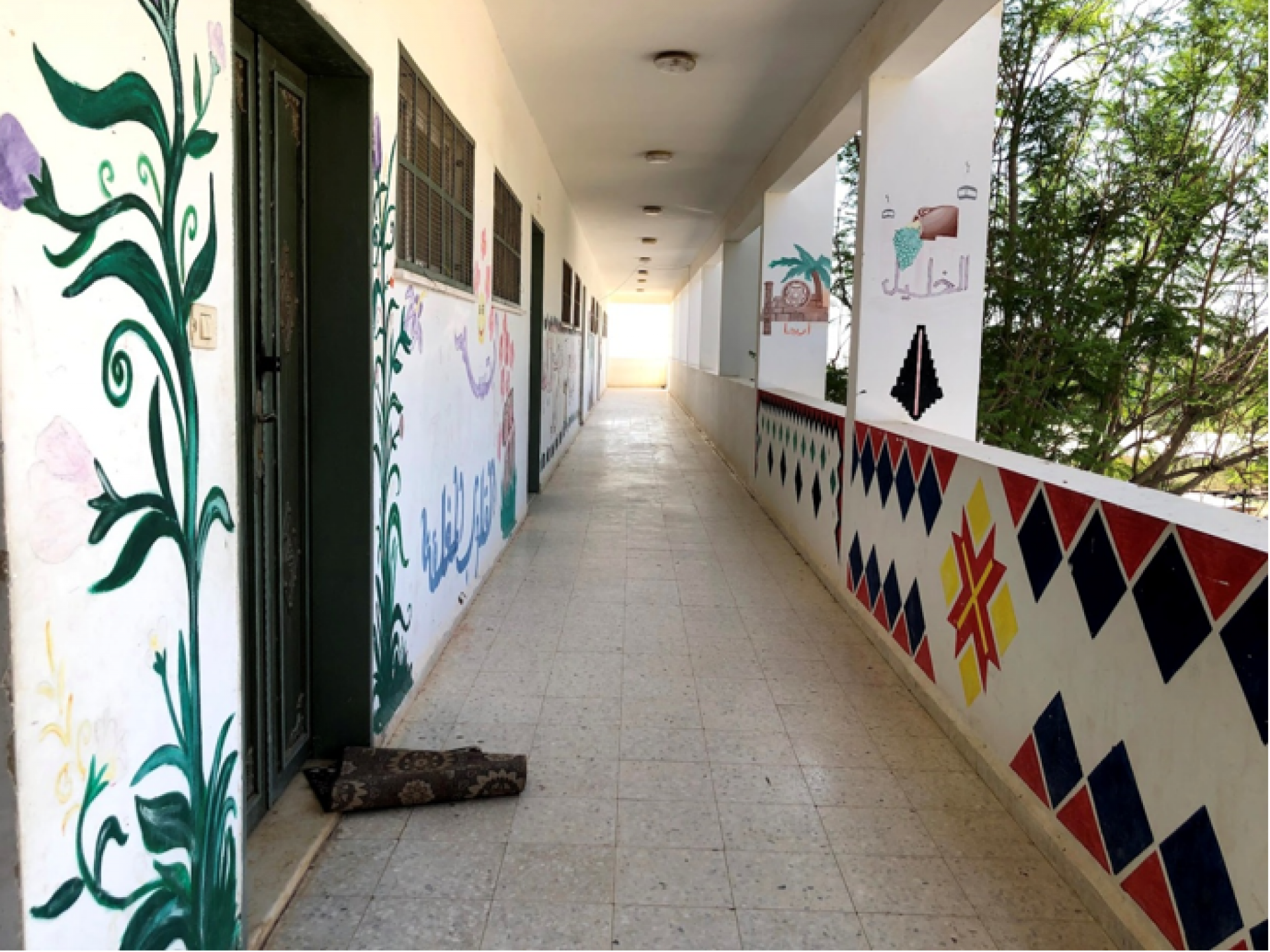