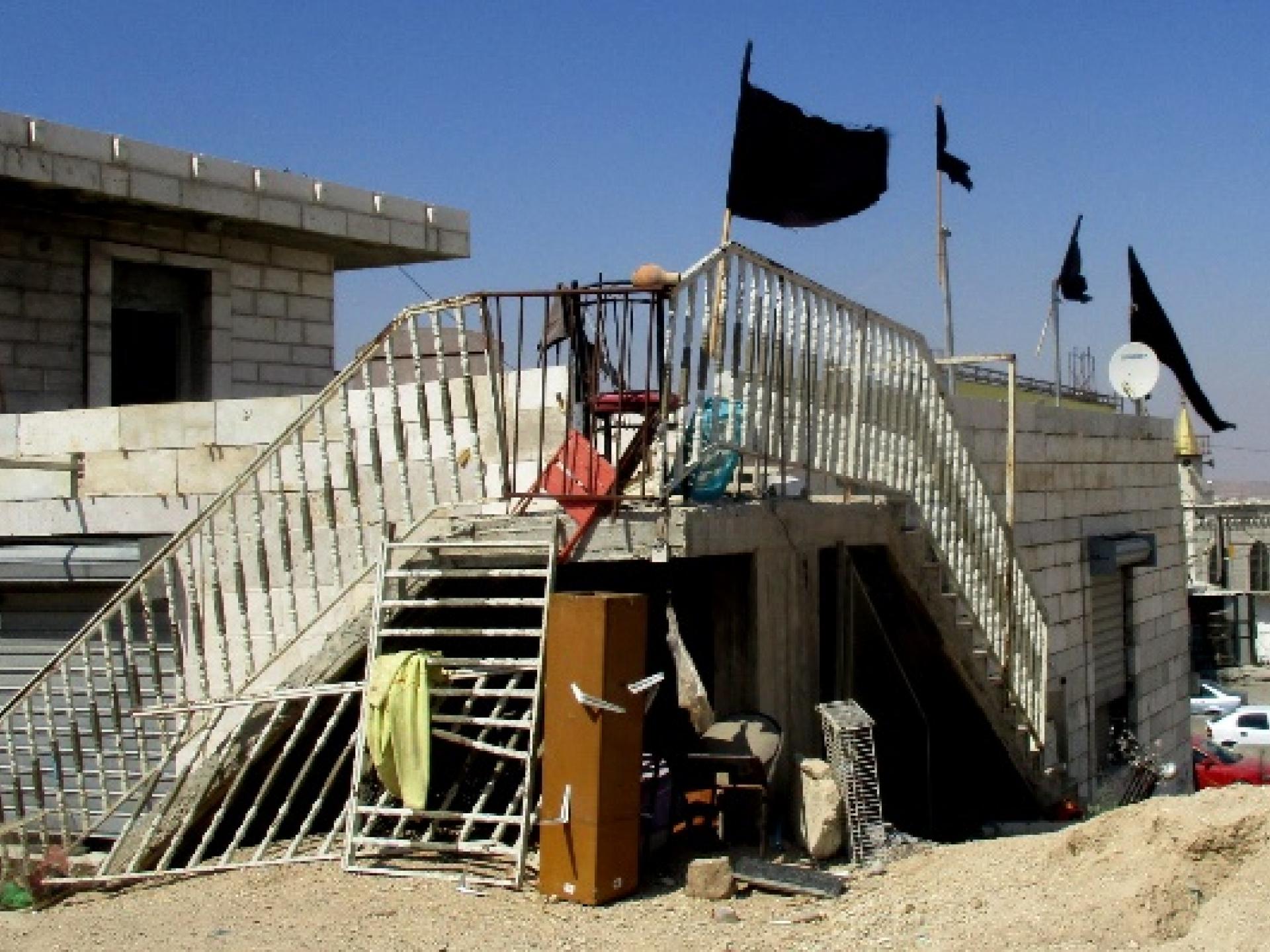 The house is surrounded by black flags 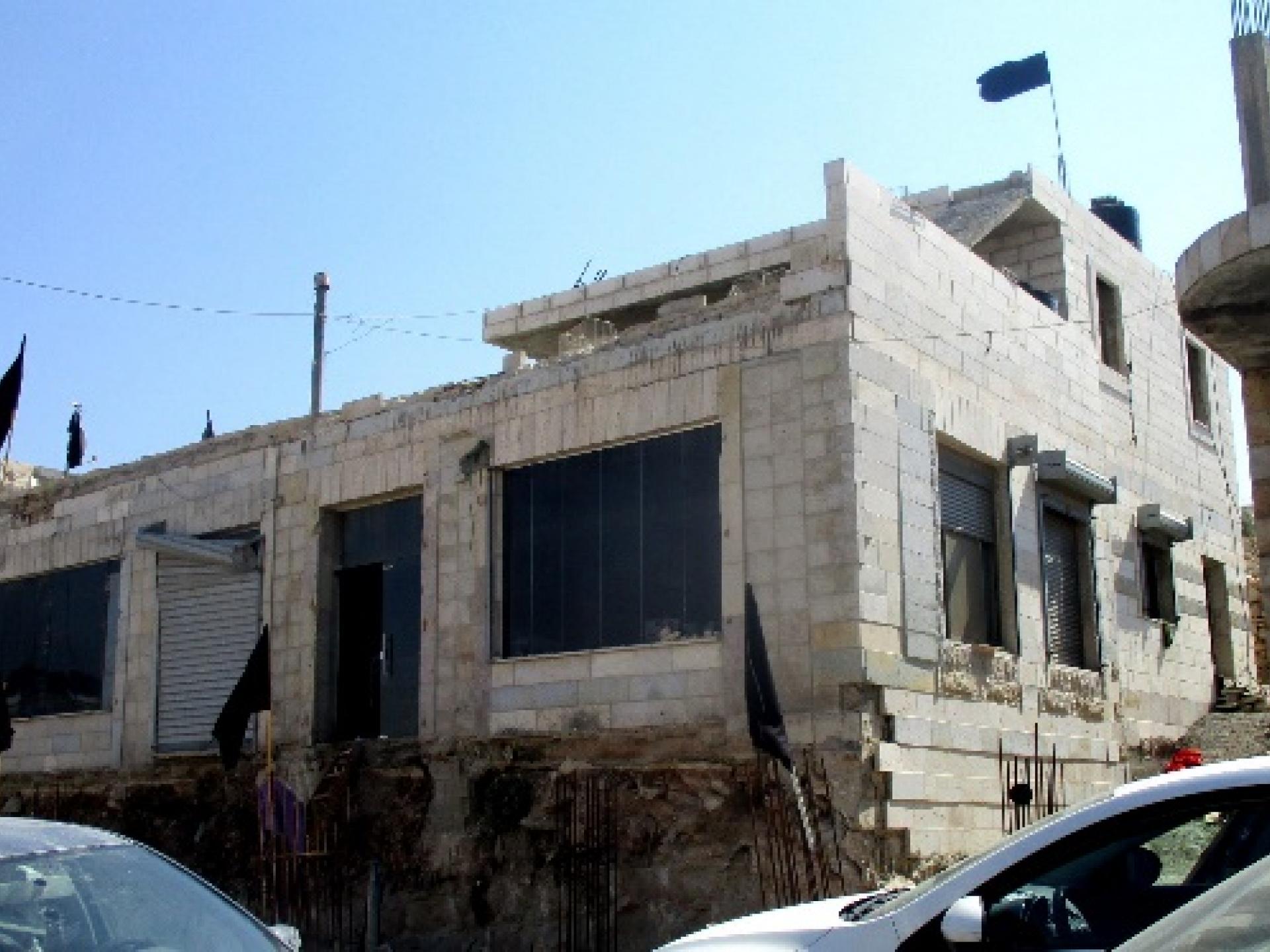 For over a week now this house has been surrounded with black flags.

For over a week now the neighbors wake up every morning anxious that today is the day and that they are the next in line.

For over a week now a demolition order has been hanging over this house. 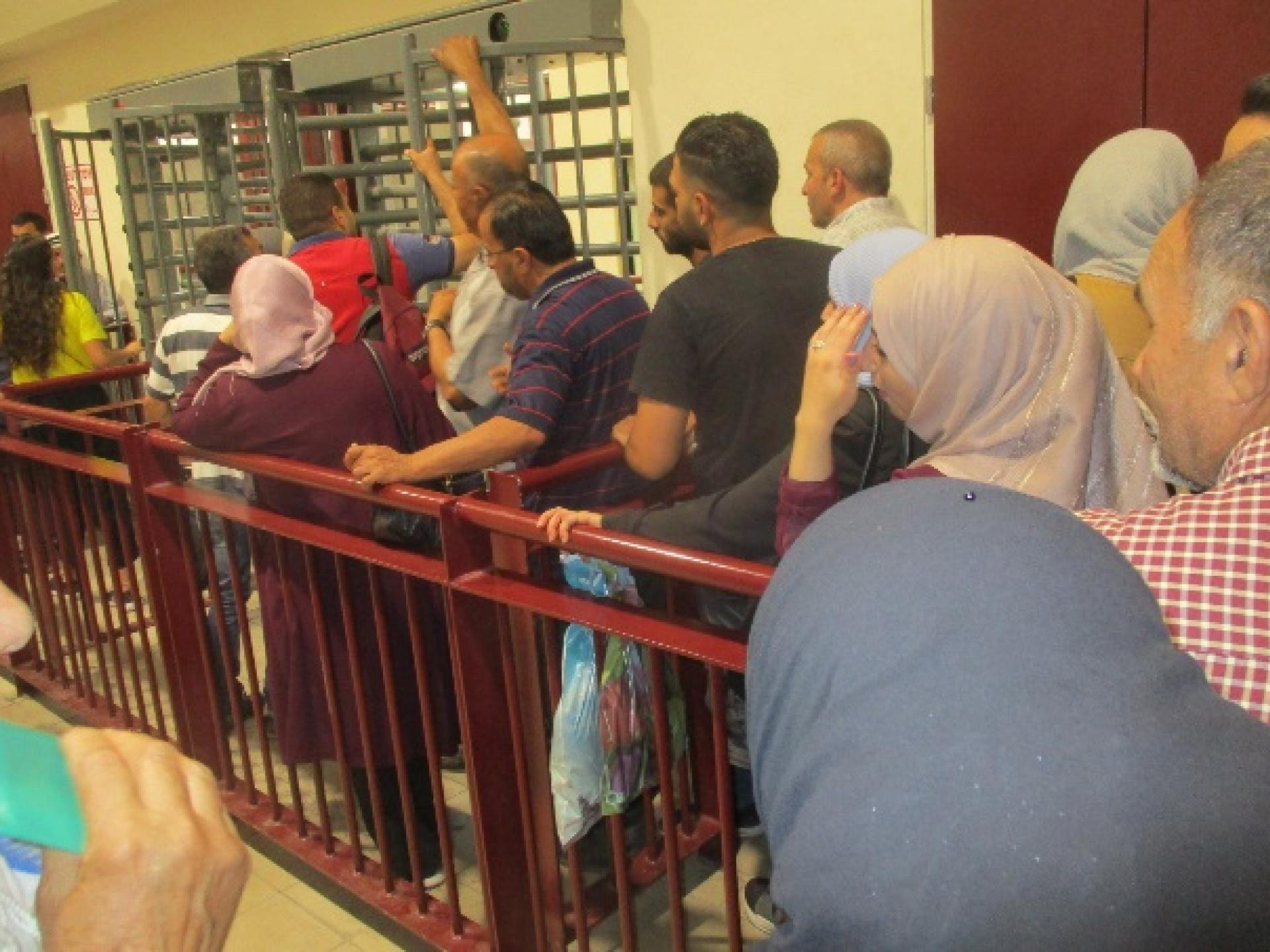 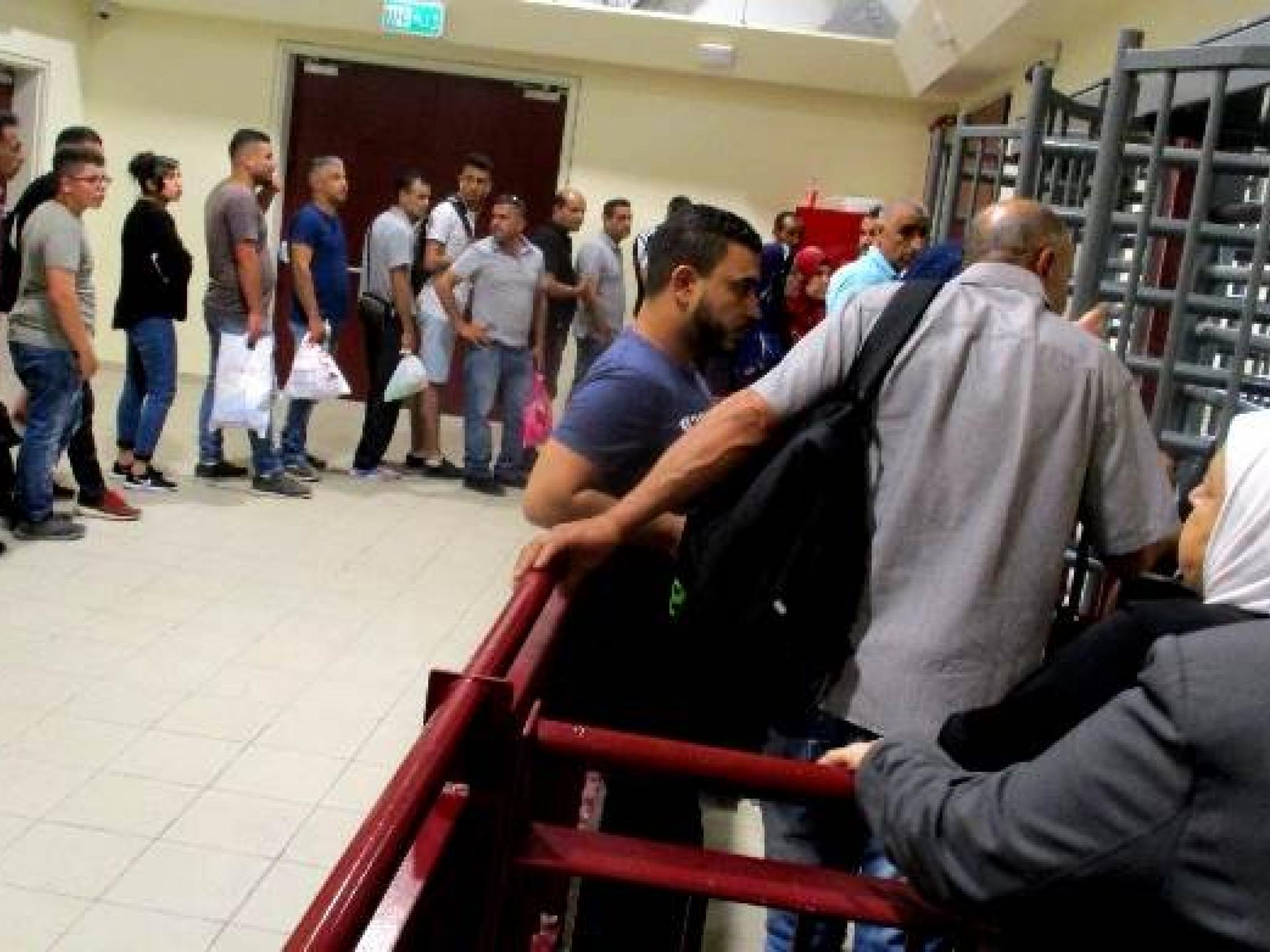 Crossing the checkpoint at this uncrowded hour, as the minutes tick away and waiting lines get longer and there is nothing else to do but count the minutes, and the people waiting quietly, always quietly, in both lines.

Within minutes thirty became forty who turned into fifty. It was no longer countable because the waiting lines had stretched towards the matching hall to the one where we were standing as the soldiers on the other side look at us and do not see us standing in front of them.

Further on, the inspection system is operated with two separate focal points:

All this operates in impeccable order, but then something somewhere goes wrong as a man, not young, hands the woman-soldier his ID and permit and from the other side  hears that blood-curdling code: PREVENTED… -But… the man began, -prevented, she repeated, loudly.

The man is not hard of hearing. He has heard and understood it, and this is what has stick him in place as well as all those following him in line.

I asked the security guard for an explanation for the sudden prevention, and heard that it is not the soldier's decision but the computer's. What I have to say about this has  already been said by the British:

At Hizma I learned that